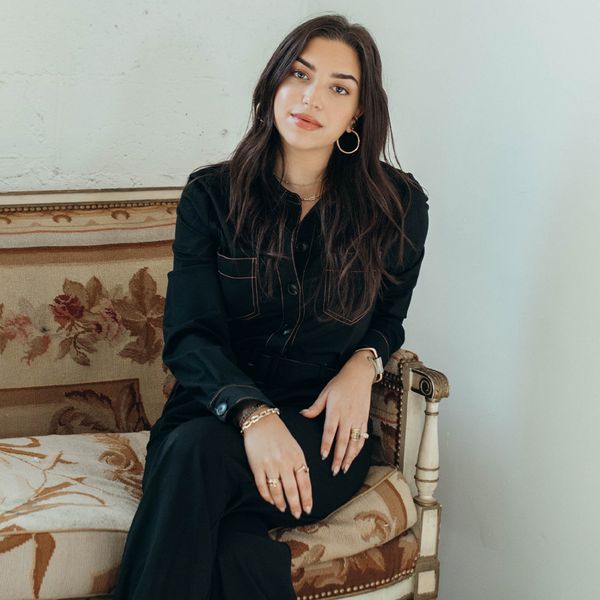 Gabriela has been writing professionally since 2016. After interning at Editorialist, she interned with Oscar de la Renta and began freelancing for publications such as The New York Times. She landed her dream role at Condé Nast following her college graduation in 2018. There, Gabriela worked as the assistant to the editor-in-chief at Architectural Digest for two years. She contributed to the print and digital magazine while also appearing in advertisements on behalf of the brand. She's been freelancing since October 2020 and has been contributing to Byrdie ever since.

Gabriela graduated with a Bachelor of Arts in Political Science from The George Washington University in Washington, D.C.