9 Foods That Actually Get Rid of Belly Fat, According to Science

written by
Faith Xue & Maya Allen
Reviewed by
Kimberly Snyder
Kimberly Snyder is a holistic wellness expert, nutritionist, renowned speaker, certified yoga instructor and meditation teacher. A certified nutritionist, Kimberly has worked with the entertainment industries’ top celebrities, including Drew Barrymore, Kerry Washington, Reese Witherspoon and Channing Tatum, among many others. Kimberly is the founder of Solluna and The Solluna Circle, an online and in-person modern tribal community, all based around its Four Cornerstones of True Beauty: food, body, emotional well-being and spiritual growth.
About Byrdie's Beauty & Wellness Board
Kimberly Snyder
Nutritionist and holistic wellness expert

Pooch, paunch, muffin top—there are so many cute-sounding nicknames for it, but in the end, if you're trying to get into kick-ass shape, belly fat can still be pretty annoying. We’re not just talking about outward appearances, either. More importantly, excess belly fat has major consequences for your health, too. The visceral fat around your midsection might be the easiest to hide, but it’s been linked to a number of health issues, including an increased risk of diabetes, heart disease, inflammation, and even cancer.﻿﻿ So beyond just wanting to look a certain way in our one-pieces, we should all be aware of the foods we’re putting in our bodies and how they affect us, inside and out.

It’s not about deprivation. There are foods out there that actually help decrease belly fat—foods that actually taste good and make for amazing Instagram flat lays (because #priorities). Math-wise, it’s like an inverse equation: The more of these foods you eat, the slimmer your waistline gets (and that is the end of this beauty editor’s math prowess). Here are the 10 foods that actually get rid of belly fat, according to science!

A study from Tufts University released in 2010 found that adults who ate three or more servings of whole grains per day while cutting back on refined grains (e.g. white flour, white bread, white rice) ended up with 10% less belly fat than those who didn’t follow this diet. So what exactly defines a serving of whole grains? Try a slice of whole-wheat bread or a half-cup of oatmeal instead of white rice or white bread. The study doesn’t prove the link, but it certainly shows an association, so keep it in mind next time you’re deciding between brown or white rice. 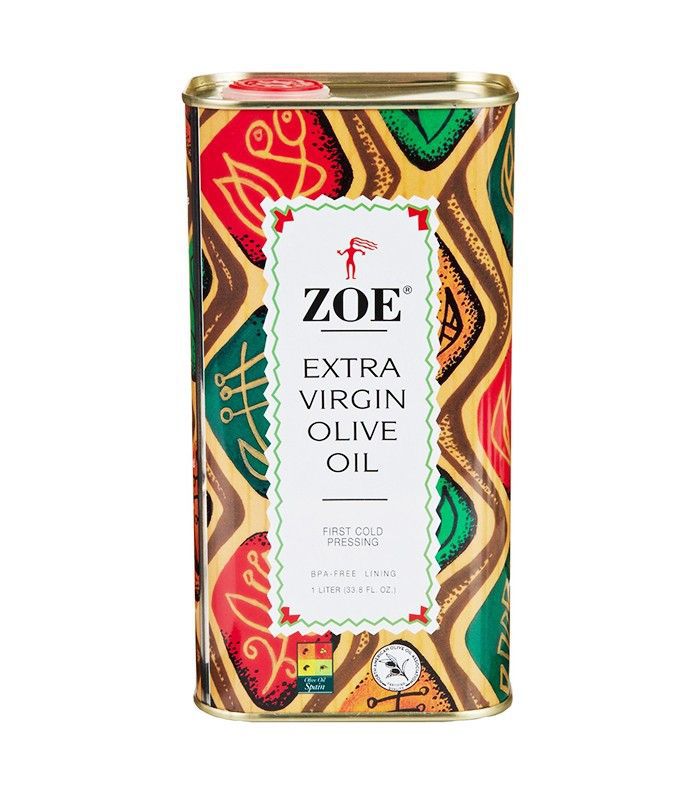 If you’re going to choose one diet to follow for the rest of your life, science says it should probably be the Mediterranean diet. Not only will it make you happier (yes, really), but it’s also been proven by multiple studies to help participants lose more weight. One study in Switzerland found that body weight, body mass index, and waist circumference decreased more in subjects who followed the Mediterranean diet than in the ones in the low-fat diet group, while a Spanish study found that those who followed a high-monosaturated-fat diet saw fat actually move away from their midsection after just one month.

So what exactly is the Mediterranean diet? Basically, you’ll be eating lots of foods rich in monosaturated fatty acids, like olive oil, olives, nuts, brightly colored fresh vegetables and fruits, tomatoes, squash, and a moderate amount of fish and chicken.

According to a study published in The Journal of the American Heart Association, almonds specifically may reduce the risk of heart disease by decreasing belly fat.﻿﻿ Just eating an ounce and a half of almonds daily instead of a high-carb muffin helped to reduce both LDL cholesterol (the bad cholesterol) as well as total cholesterol, along with belly fat. Nuts, in general, are a high source of monosaturated fats, and they’re a vital part of the Mediterranean diet as well.

Blueberries are known for their ability to improve your skin, and now they may be able to help your waistline as well. According to a study from the University of Michigan, researchers found that rats who consumed a blueberry-enriched powder had less abdominal fat, lower triglycerides, lower cholesterol, and improved fasting glucose and insulin sensitivity after 90 days. Regardless of whether or not you believe the results can be replicated in humans, blueberries are also filled with antioxidants proven to benefit your body, as well as chemicals like anthocyanins that may be able to mitigate health conditions like obesity, elevated blood pressure, and more. 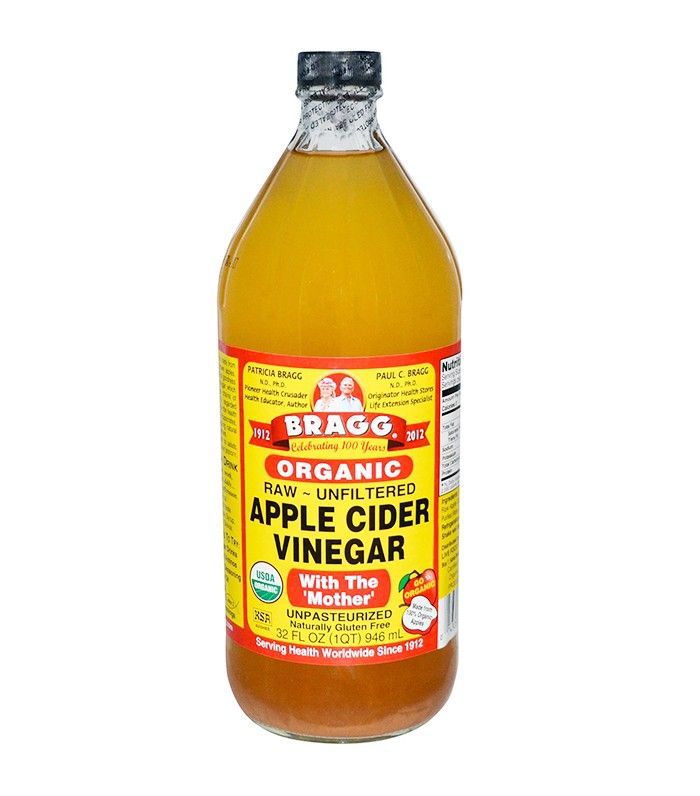 Apple cider vinegar has a multitude of health and beauty benefits (it’s also great for your skin and hair when applied topically), not least of which includes its ability to slim your waistline. In a study of 175 overweight Japanese men and women, those who consumed a drink containing either one or two tablespoons of apple cider vinegar daily for 12 weeks had significantly lower body weight, BMI, visceral fat, and waist circumference than the control group that didn’t consume any vinegar. How’s that for a miracle drink?

Sweet potatoes are packed with tons of fiber, which not only burns belly fat but also boosts energy levels and keeps your gut health in check. Nutritionist Amy Shapiro, MS, RD, once told us, "Fiber is the key to staying full without lots of calories," while also "keeping you regular, which leads to a flatter belly."

High in omega fatty acids, salmon is a healthy fat.﻿﻿ It's full of protein, which will keep you full and less prone to reach for unhealthy options when you're hungry. In short, you should make this the star of your plate. "Healthy fats, like avocado, fatty fish, nuts, and dark chocolate, are an important part of your diet. Refined sugar is not and should be limited,"  Farah Fahad, MS, RD tells us. "I am not talking about fruits, raw honey, or maple syrup, which are natural sources. But watch out for processed sugar, as it's usually a combination of glucose and fructose if you're looking to cut belly fat."

Trying to curb cravings? Beans are a proven go-to for boosting your metabolism and attacking belly fat. They're also loaded with fiber, which controls your body's insulin level to be lower, and in turn, your body stores less fat.﻿﻿ You can find a ton of B vitamins and zinc in red, white, and black beans, which keep your energy up to par.

According to a study, for every 10 grams of soluble fiber (which lentils are full of) that participants consumed, they gained 3.7% less belly fat over the span of five years.﻿﻿ When certain participants added exercising into the mix, they kept off twice as much belly fat than those who didn't exercise. In other words, lentils are the real deal.