I Wore Fake Nipples During a Date, and This Is What Happened

Nipples. They're a part of every human's body, and yet they elicit a response soaked in sexism and censorship. They're banned from Instagram (but only for women), and Anne Hathaway still cites her Prada dress from the 2013 Oscars (one of my all-time favorites for its '90s neckline) as her worst dressed moment because it looked like her nipples were hard. A Twitter account was even created on her body's behalf. And let's not forget she won the Oscar that night.

It's simply ridiculous that this is still a thing, which is why I was delighted when a female entrepreneur reached out to me about her new products: faux nipples. As part of her mission statement, with every purchase, she donates a pair to a woman who has or is currently undergoing breast reconstruction. After reading her words, I realized I was absolutely game. We're conditioned to speak of these things only in hushed tones, but in the end, it's about body image and confidence (two topics I'll write about with openness and honesty until I develop carpal tunnel). Plus, I think nipples look sexy. Luckily, I had a date the same day I received the package and resolved to take them for a spin that night.

Keep reading to find out what happened next.

A concrete understanding of the hard-nipple allure is, to some extent, elusive—why do I think it looks sexier? If I were to really get into it, it has to do with our bodies' biological response to arousal and temperature. But like curse words, we've been raised to believe they're illicit. I have memories of intense humiliation when I noticed my nipples were hard (or showing) under a particular fabric. Someone, somewhere decided, "Hey, let's tell our daughters they should be ashamed of their bodily functions," and that was that. So perhaps the enchantment with my nipples in their coldest, hardest form has to do with an unconscious rebellion that's been brewing since I was little.

Reasonably, that's where the Free the Nipple campaign stems from—the systematic and arbitrary dismissal of women, their body parts, and the way they've worked for centuries. The movement has even made its way to Kendall Jenner, who wrote a blog post after she garnered some media attention about her boobs. Simply put, "It's sexy, it's comfortable, and I'm cool with my breasts. That's it," she said. To test out the attention I might amass from my own nipples (fine, I don't have as many Instagram followers, but humor me), I took my stick-on nipples for a date-night test-drive to see what would happen—much like Samantha Jones did in 1999 when she told Carrie, "Don't call. Don't email. Just show up at his furniture store wearing these. … Nipples are huge right now." While the man I'm seeing doesn't have a furniture store, I figured showing up at the brightly lit Chinese restaurant was adequate.

I smoothed on the cold version (they're slightly smaller than freezing) and admired them under my shirt. "Hot," I murmured under my breath and headed out. I arrived and breezed through the restaurant, boobs first. I greeted my date, glancing from his eyes to my nipples a few times before sitting down. I expected him to look shocked and turned on—but nothing. He said nothing. His eyes did nothing. Is he just being polite? I thought to myself. I went to the bathroom to make sure the faux nipples were still in place.

Under the bright, fluorescent light, I realized they weren't conspicuous enough. The pattern on my shirt and its loose fit hid them from view. The night went on with even more disappointing normalcy. I thought at least one troll would make creepy eye contact so I could write a witty joke about it here—no dice. I've never been more discouraged by a lack of sexist behavior. I did, though, feel empowered by my choice to show off my body in a way I usually shy away from . So in the name of doing sexy things for yourself and for no one else, it was a success.

To up the ante a bit, I went out with him again the next night and pulled out all the stops. Think sheer, white T-shirt and freezing faux nipples. My boobs felt like they had a different personality, as I don't usually put them on display. It's not that I don't think they're beautiful and womanly—it's just that cleavage-bearing necklines aren't really my style. Not tonight, I told myself, as I slid on my V-neck tee. I made it to the agreed-upon bar and took off my jacket before entering. I took a nervous breath and walked right in.

I'd never felt so unsubtly sexy before. I strutted around, ordered a drink, and took a seat in the corner. When the guy I was meeting walked in, he definitely stared. I smiled at my triumph and found myself sitting up taller. Though, by the end of the night, I realized my behavior had nothing to do with anyone else but me. The entire date fell completely within the status quo. Sure, he probably noticed I looked especially cold that night and stole a fleeting look without my noticing.

But the fact of the matter is, I didn't need help to feel sexy. It wasn't about his accolade or response—in fact, he didn't really have one. Instead, I found myself feeling confident, seductive, and (honestly) a little French on my own—which, in my opinion, is the best possible outcome. I don't want to feel eager for attention from others but rather cultivate those feelings in my own right. 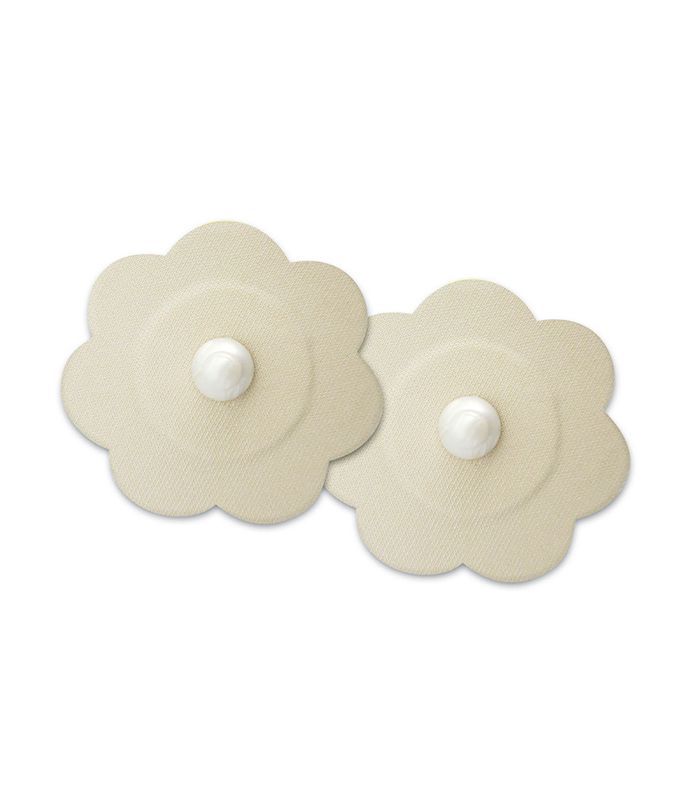 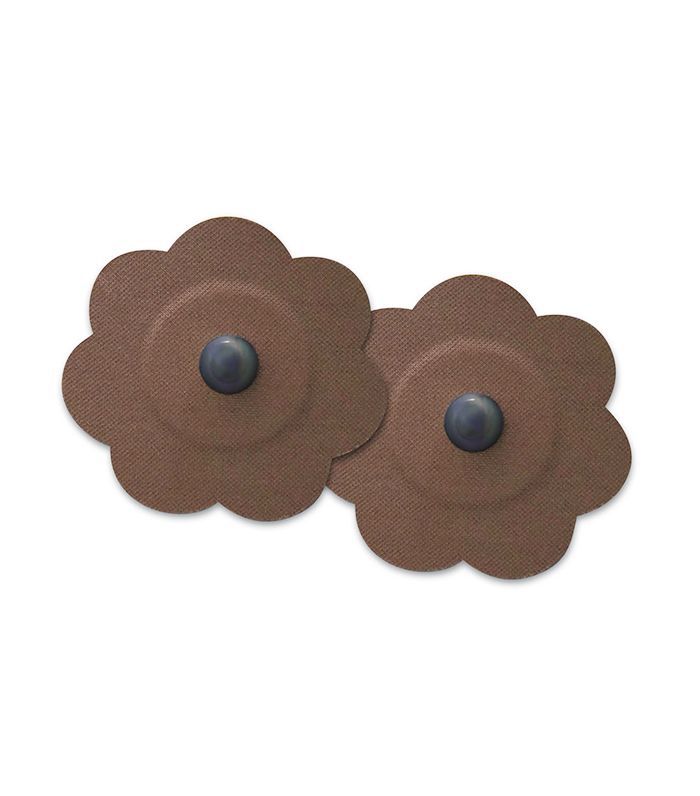 Next up: See what happened when I went makeup-free on a first date.