Felicity Jones's Secret to Staying in Shape Is Impersonating Someone Else

Felicity Jones is a bit of an expert on the art of transformation. That much is clear when watching the actress ably leap from role to distinct role, as enrapturing and profoundly believable as Jane Wilde Hawking in The Theory of Everything as she is in Rogue One: A Star Wars Story as the unapologetically rebellious Jyn Erso. (Next up: Jones will play revered associate Supreme Court justice Ruth Bader Ginsburg in On the Basis of Sex, out later this year.)

But Jones doesn’t just own this versatility on set—she welcomes it in her daily life. Earlier this year, Jones also assumed the title of Clé de Peau’s latest brand ambassador, a move that underlines her longstanding love for makeup as a means for metamorphosis.

“Makeup is something I’ve been fascinated with since I was a teenager—particularly with work and [knowing] how much makeup can change the character,” she says when we chat at a brand event at The Beverly Hills Hotel earlier this month. “There might be very small changes when you work really closely with a makeup artist that can have massive ramifications for the character. It's something that I’ve been naturally interested in in terms of my work—and then in my own life, I just love the process of makeup and application. There’s something really meditative and artistic about it.”

The topic of transformation continues to dominate our conversation, as Jones reflects on how her attitude has changed since entering her 30s and notes that her job has been the best thing that's ever happened to her fitness routine. From her go-to at-home workout to her preferred method for chasing away stress, find the best tidbits below. 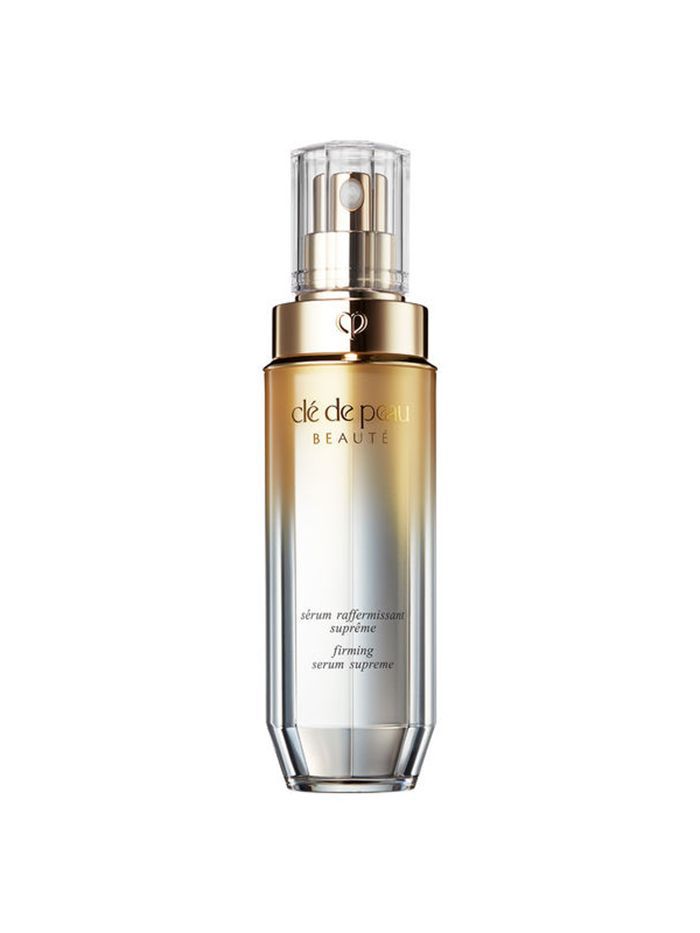 On how her perspective on beauty has changed from her 20s to her 30s:

“I think it’s evolved a huge amount, mainly in that thing of actually taking more care of yourself and taking more time, and not just sort of going to sleep with my contact lenses still in. [Laughs.] So it’s really just about paying a little bit more attention and being a bit kinder to yourself. Not so many late nights!”

On adapting her fitness routine to her day job:

“I’ll often change what I’m doing depending on the character I’m playing. I want my body to be like their body as much as possible. I’ll adapt. For Rogue One, I was boxing a lot. I was doing a lot of high-intensity weights. She had to be really tough and someone who could really fight for herself. But then for Ruth Bader Ginsburg, it was much more about running. So it completely changes depending on what I’m doing."

And how she stays fit off the clock:

“I personally prefer things like swimming and being outside. I don’t particularly like going to the gym. At home, I’ll do my own sort of pick ’n’ mix of exercise. I’ve got very small weights, and I’ll do a little bit of pilates, ballet moves, yoga. I kind of make it up as I go. I get advice from different [trainers] through work, and I’ll take the bits that work. I’ve kind of found something that I try to do every day or every other day.”

On making herself drink water, because it’s annoyingly hard:

“It’s kind of a hassle, so having a straw is the best piece of advice because you end up drinking so much more. You look like a small child, but it does really help! You get through gallons of the stuff.”

And, finally, on her go-to formula for decompressing after a stressful day:

“I love a hot bath. There’s a great meditation app called Headspace, which I’ve been obsessed with recently, and that really is helpful when my mind is busy, busy, busy. Then I’m probably watching some TV. It’s a three-pronged attack!”