The Truth About Why People Have Fatphobia, According to Roxane Gay

"If I weren't fat, I would be the president and director of NASA."

Feminist writer Roxane Gay spoke these words to a crowd of admirers in Los Angeles. (She was only half-joking, but the starry-eyed audience laughed explosively nonetheless.) Gay, the writer of acclaimed must-read Bad Feminist, is promoting her memoir titled Hunger: A Memoir of (My) Body. The 320-page read is an intimate and beautifully crafted account of Gay's personal relationship with her body—from the public objectification of it to her own personal struggles with weight and self-acceptance. It is her belief (and others agree) that fat bodies are so intolerated—so feared—in our culture that those who inhabit them must work exponentially harder to achieve the same success as a thin person. Hence Gay says she would certainly hold NASA's highest position if it weren't for society's perception of her frame. With the best-selling author's brilliance, she might be right.

Gay is comfortable calling hers a "fat" body. It's a word that many Americans avoid at all costs, opting for euphemisms like "plus-size" and "overweight" to soften the reality. According to Gay, our aversion to the word reflects a broader view of fatness itself. Gay receives daily commentary on her body, both from family members and strangers, as if, because she's fat, her body doesn't belong to her and is instead up for public discussion. Onlookers like to criticize that she's unhealthy, a bad example for younger generations, and a leech on our health system. "Which they say while smoking a cigarette," Gay says calmly.

Though some of these harsh comments are a product of pure "cruelty" and "bullying," Gay is sympathetic to the fact that much of fatphobia stems from, as the suffix suggests, actual fear. Gay says that when women criticize her body, she knows that under the surface, it's because they too have fallen victim to the beauty standards set by a patriarchal society and are anxiously trying their best to measure up. "I feel sad for them," Gay says.

In the end, no matter who's doing the criticizing, the reason people "fear" fatness is clear to Gay: "People see how fat people are treated and think, I don't want anything to do with that."

Today, the media is making more of an effort to feature body diversity in its images (it's something we're also trying to do at Byrdie), but Gay says that the "body-positive" movement is also imperfect. "All the body-positive Instagrams I've seen are of women who are like a size 14," she says. Gay challenges us to make bodies of all sizes visible, even 400-pound bodies—and not in the graphic, dehumanizing way that, say, TLC's My 600-lb Life does. People in fat bodies can be desirable, she promises, and it's important that the public knows that. It might even reverse some of the fear.

Want more from Roxane Gay? (Answer: You do.) You can pick up a copy of her book below. 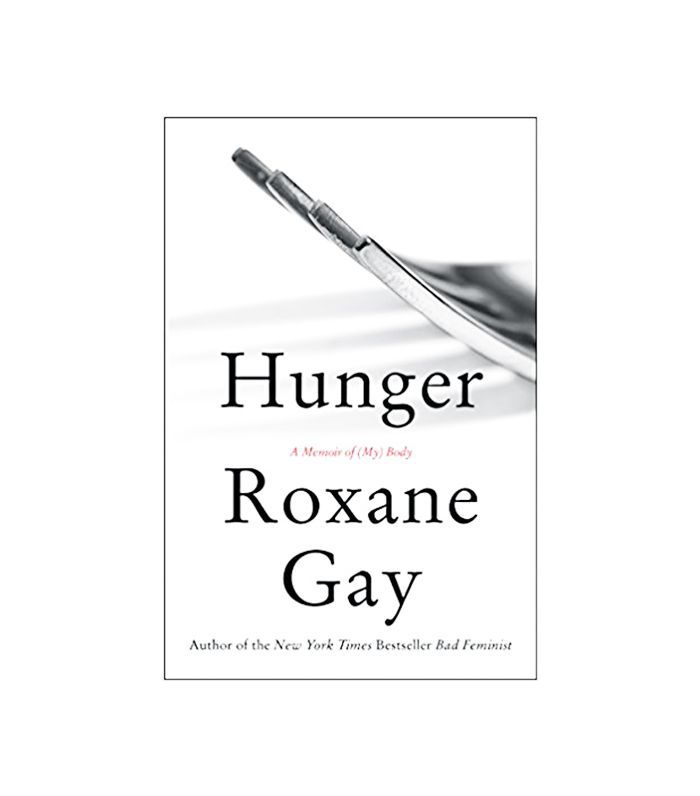