One small purchase can help. 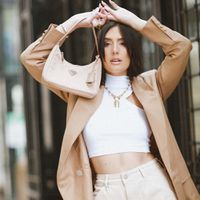 UPDATE: On June 24, 2022, the Supreme Court overruled Roe v. Wade, eliminating the constitutional protections for those seeking abortions. The decision is expected to result in abortion bans in almost half of the 50 states.

On May 2, 2022 a draft written by Associate Justice Samuel Alito was leaked. It revealed the Supreme Court's opinion on overturning Roe v. Wade, the landmark case by the Supreme Court that protects a woman's right to choose to have an abortion. This wouldn't only set women back decades, but it would also put millions of women's physical health at risk if they are not legally able to get an abortion at a licensed physician's office. Having the option to have a safe abortion should not be political, but a basic human right.

If Roe v. Wade is overturned, the 13 states with trigger laws around abortion will eliminate the right to have the procedure completely. This could have a domino effect and lead to a federal ban. It is crucial that we all use our voices and resources to fight for women and those who are able to get pregnant and their reproductive rights. In addition to protesting, sharing resources on social media, and donating to local abortion funds, we've put together a list of nine fashion brands who are showing their support for women's rights by donating profits to different reproductive rights organizations.

Learn more about the eleven brands and shop their pieces below.

The celebrity loved jewelry brand announced that it would be donating 50% of proceeds from its Butterfly Necklace to The National Network of Abortion Funds, which provides funding, travel, and lodging to anyone who needs an abortion, especially benefiting low-income and minority women who would otherwise not have the resources.

“As a minority woman and immigrant, I have always valued the personal freedoms in America and am incredibly disheartened by recent events that will negatively impact so many," said BONBONWHIMS founder, Clare Ngai, in a press release. "I pledge to help other minority women who have had their right to choose taken away."

Additionally, the brand will also be donating a 50% of all sales in July to The National Network of Abortion Funds. 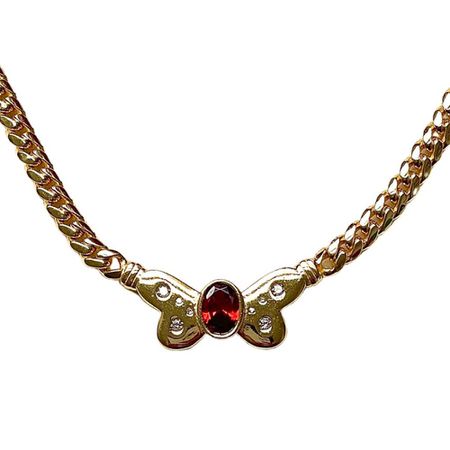 Prabal Gurung has reissued three graphic tees from his fall/winter 2017 runway show, with 100% of proceeds going to Planned Parenthood. 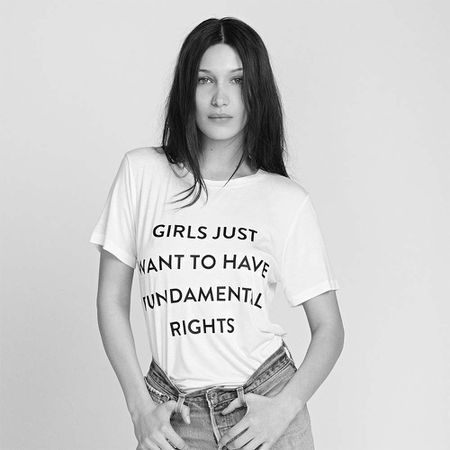 Jewelry designer Roxanne Assoulin has added the 1973 bracelet to her collection, with 100% of proceeds going toward Planned Parenhood. 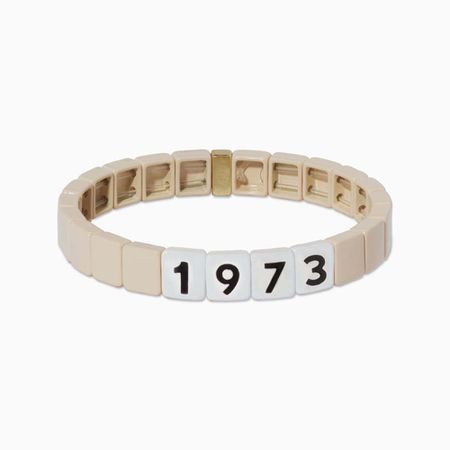 The same shirt worn by Benedict Cumberbatch and the cast of SNL earlier this month, The 1973 T-shirt represents the promise Roe v. Wade granted that year, protecting a woman's right to choose to have an abortion without excessive government restriction. A percentage of every sale of the 1973 collection, which also includes sweatshirts, a tote, and a hat, will be donated to The National Institute for Reproductive Health (NIRH). 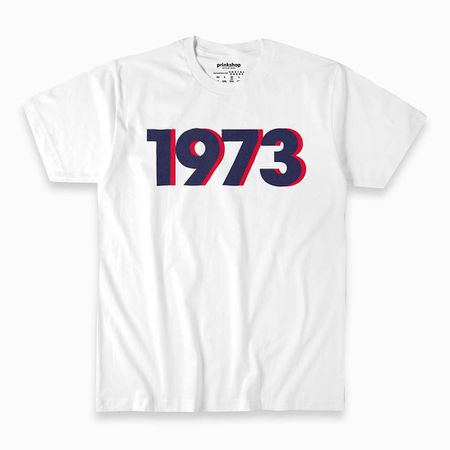 Social Goods and Roxanne Assoulin have also joined together on a new version of Assoulin's signature bracelet, this one a red enamel bracelet spelling out "choice." With each bracelet sold, Social Goods makes a donation to Planned Parenthood of Greater New York. 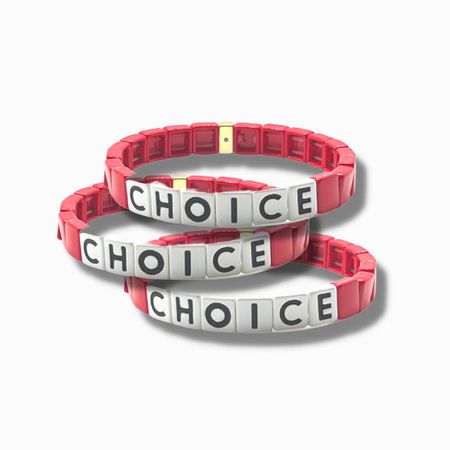 20% of all proceeds from The F SCOTUS (Supreme Court of the United States) Collection by Yung Reaper, which includes a Swarovski-embellished tank top and mini dress, will benefit The Women's Reproductive Rights Assistance Project. Learn more about the nonprofit organization here. 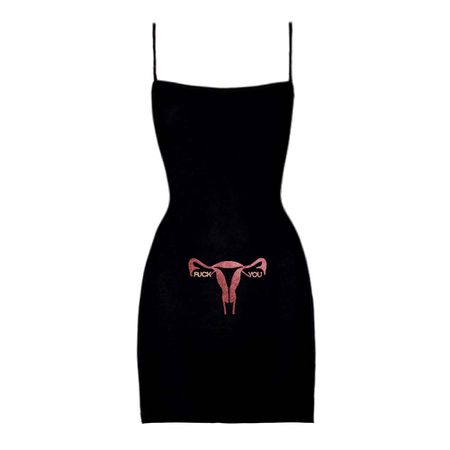 All proceeds from the Zoe Chicco & Justina Blakeney 20x20 Three Disc & Cowrie Shell Necklace collaboration will be going to to the ACLU (American Civil Liberties Union). 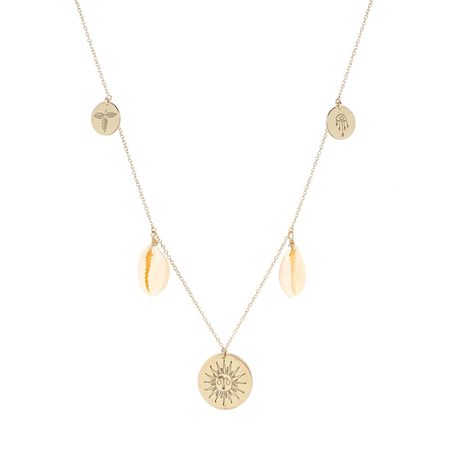 Repurposed vintage brand Lenny will be donating 15% of net sales for the month of May to WRRAP (Women's Reproductive Rights Assistance Project), a Los Angeles-based nonprofit that serves to bridge the financial gap for those who seek an abortion or contraception. 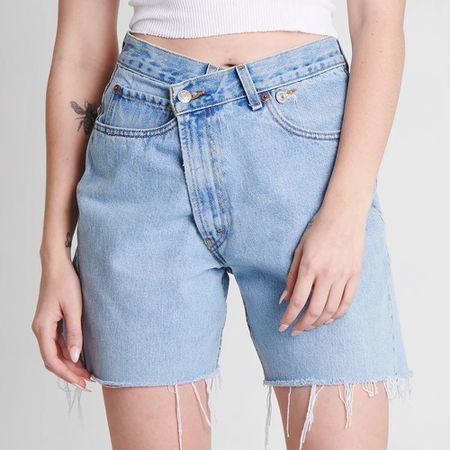 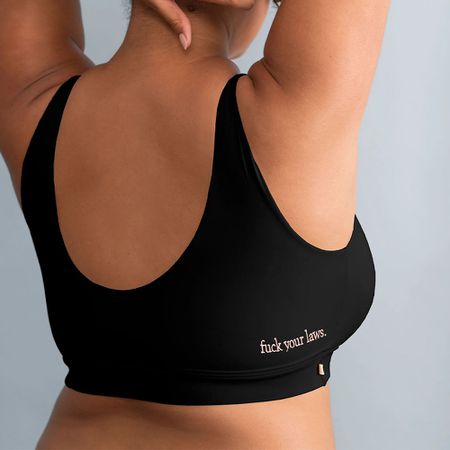 The Mayfair Group has taken its Instagram to discuss their devastation over what's happening in the country right now surrounding reproduction rights. They have donated to numerous abortion funds to support a woman's right to choose. You read more about each group and find more resources on their Instagram page. 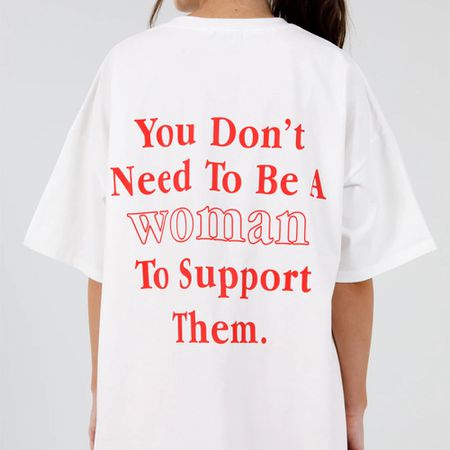 The Abortion Rights are Human Rights tee was designed by Union Labor for Raygun. A portion of proceeds from sales will go to Planned Parenthood of the Heartland. 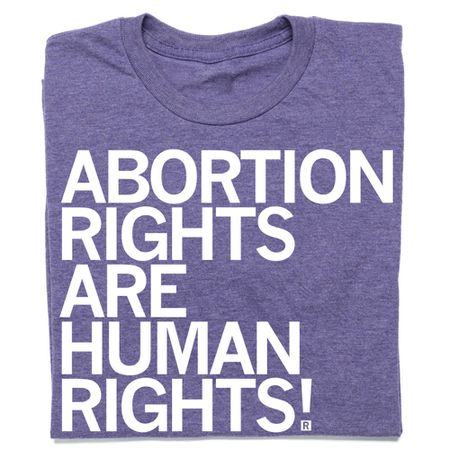 In collaboration with Herstory, Otherwild created the Woman Power tee with 100% of profits being donated to abortion access for women in Texas. The shirt is inspired by and dedicated to Ivy Bottini, the late LGBTQ+ and women's rights activist. 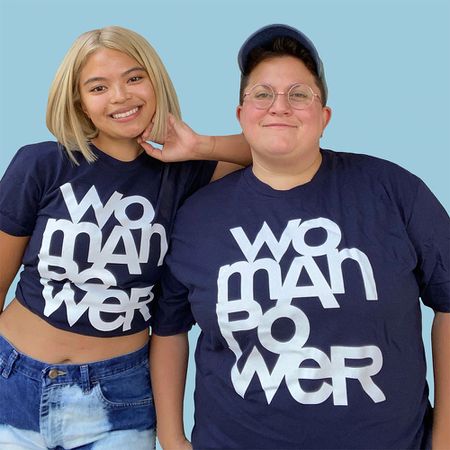 Sustainable fashion brand Chnge has donated over $500,000 to organizations such as Planned Parenthood, NAACP, the Okra Project and more. They're also donating 50% of net profits from the Abortion is Healthcare top to SisterSong, an organization built to improve systems put into place that impact reproductive lives of marginalized communities. 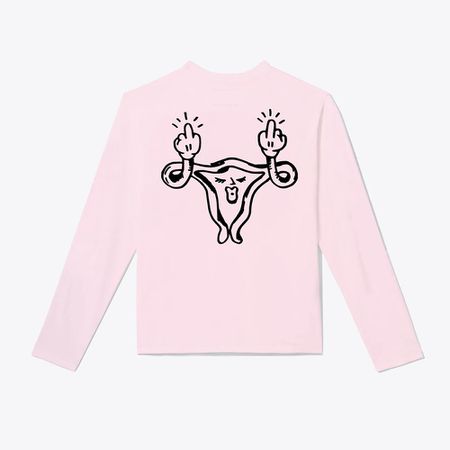