As far as Halloween costumes are concerned, I firmly believe that there are two types: those that are timeless and those that are timely. In other words, there are some costumes that can be described as classic and some that can be described as modern, unique, and maybe a little bit kooky. Basically, I'm trying to describe the difference between being a cat or a skeleton and being Eleven from Stranger Things. You get it, right?

This year, I'm confident that I've found a costume that doesn't fit into either category. It's not exactly a classic, but it's not exactly time-sensitive either. I'm talking about being a fairy. I know what you're thinking; it sounds like something fit for an elementary-aged child. If that's the case, then you haven't looked up fairy makeup tutorials on YouTube. We get it. Why would you? It's a very specific search query. I only stumbled upon some after scrolling through YouTube for the best Halloween makeup tutorials. Let me tell you, there are so many fairy makeup videos, and they're all totally entrancing to watch. Keep scrolling to see our six favorite fairy makeup tutorials. They just might convince you to abandon your current Halloween costume plans.

When we were kids, my younger sister dressed up as a woodland fairy for Halloween. It was very cute but nowhere near as mesmerizing or ornate as this take on a floral fairy from YouTuber Paige Joanna. (Sorry, sis.) She uses real pressed flower petals to outline her eyes, although we're assuming the use of faux petals would work just as well. 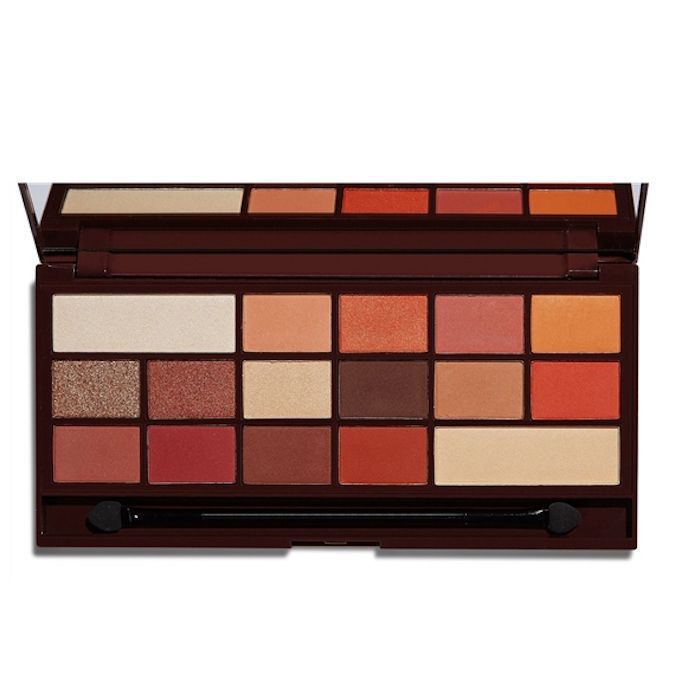 She starts with a base of foundation and concealer before using a draping technique to apply her blush and highlighter. Then it's on to her eyes. She uses a number of Makeup Revolution London palettes, including the Orange Chocolate Palette ($15) and the Angel Heart Palette ($10). (The former looks somewhat similar to Anastasia Beverly Hills' iconic Modern Renaissance Palette, $42). Finally, after white and black eyeliner, faux lashes, and mascara, she applies the flower petals around her eyes using lash adhesive. Clever, right?

YouTuber Tania the Pirate shows us all how becoming a real-life sugar plum fairy is done. This is a perfect costume for anyone who is obsessed with the winter holidays and sees Halloween as simply one of the last stepping stone to get there. Put on a leotard and tutu and you'll look like you just stepped out of The Nutcracker ballet. Tchaikovsky would be proud. 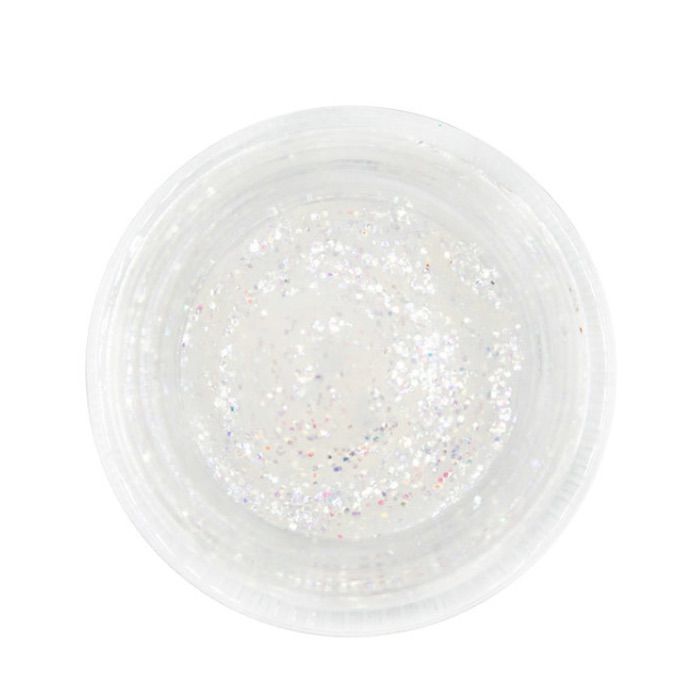 Although there are myriad products that go into creating this elegant, ballet-inspired look, I think we can all agree that the real star of the show is the icy-white glitter she applied to her cheekbones, temples, inner corners of her eyes, and jawline. Any silver-white glitter would do, though we have a special place in our hearts for Lemonhead LA's cosmetic glitter, which can be applied to the hair, face, and/or body. The shade Adult Film looks like it was made from a combination of sugar crystals and icy snow. Excuse me while I apply it all over my face.

This snowy look is similar to the aforementioned sugar plum fairy one but slightly different. (Its origins don't lie in a famous ballet, for one.) Whereas glitter was the star component of the last look, white eyelashes and red blush are the MVPs of this one. The juxtaposition between her icy lashes and rosy cheeks gives a realistic wind-chapped look to YouTuber Hailie Barber's appearance. It's whimsical, yet sultry, almost as if she's a siren of the snow. 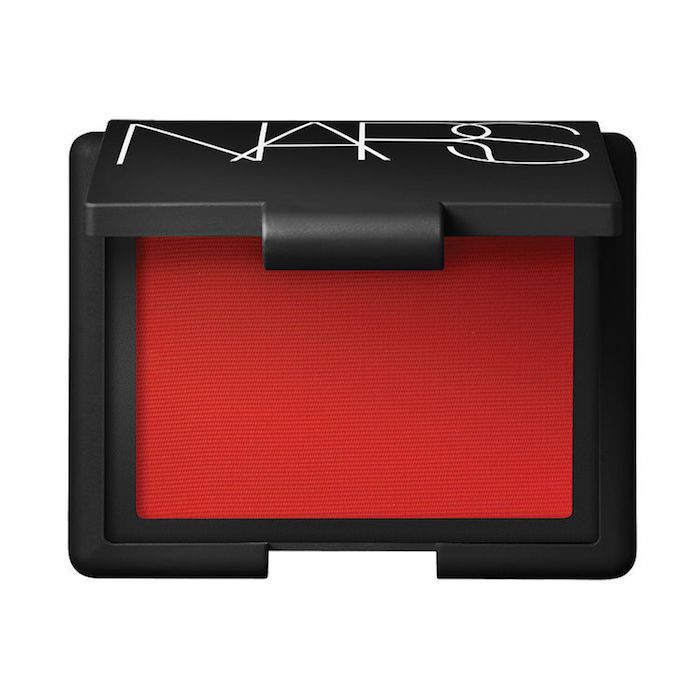 For that rosy glow, she uses a limited-edition red blush from Nars that is rather difficult to track down online. However, it looks strikingly similar to this one called Exhibit A. It's a soft and silky pressed powder that looks amazing when dusted across the apples of the cheeks (or even patted onto the lips like a powder lip color, which is how I like to use it). 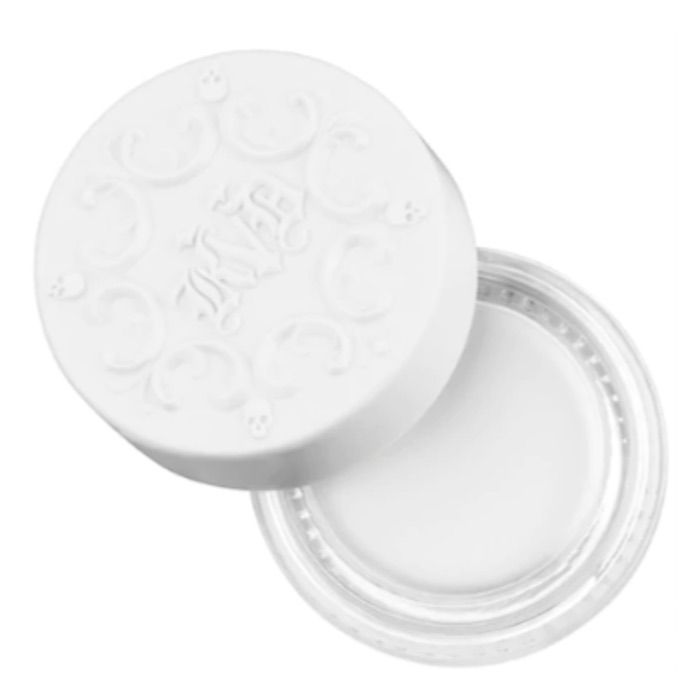 Believe it or not, she's not wearing white mascara. Instead, she took a colored brow pomade from Kat Von D and swiped it over a set of Huda Beauty Giselle False Lashes ($18) with an angled brush. I must say, beauty YouTubers can be so innovative and inspiring.

Now, for a traditional take on fairy makeup. YouTuber Judy C. wears mile-long lashes, rosy blush and lipstick, and glue-on face gems to achieve her final look. It's pretty, ethereal, and whimsical—like a fairy straight out of your favorite children's book. 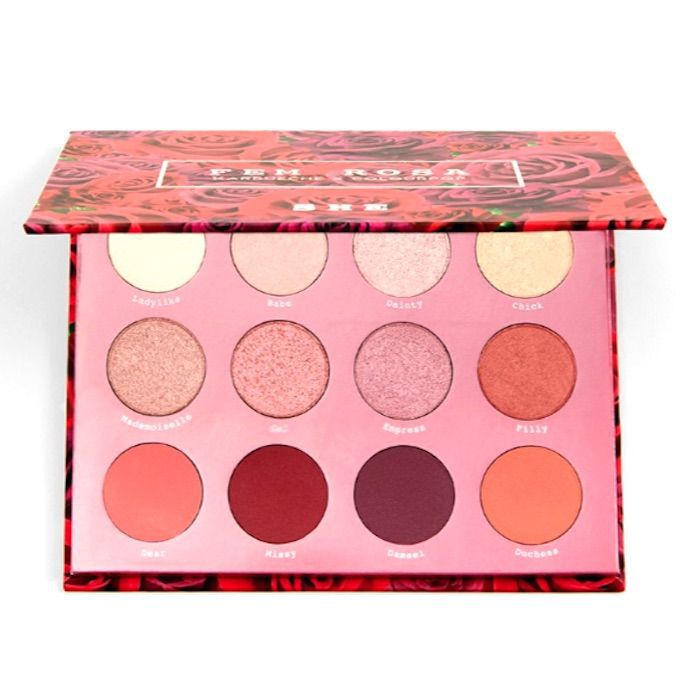 Clearly, this fairy makeup tutorial is big on monochrome, bubblegum pink. That's why she used ColourPop's She Palette, which is full of warm-toned powders that range from golden beige to rich merlot. While it's definitely useful for this Halloween makeup look, it's a palette that I wouldn't mind keeping on my bathroom vanity all year round.

If the relatively conservative amount of glitter from the sugar plum fairy tutorial wasn't enough for you (believe me, as a fellow glitter fiend, I don't blame you), then turn to this tutorial from YouTuber Uche Natori. Her gem-encrusted face and chunky-glitter décolleté give me major Halloween inspiration. This year, I think I just might go as a glitter fairy (otherwise referred to as a human disco ball). 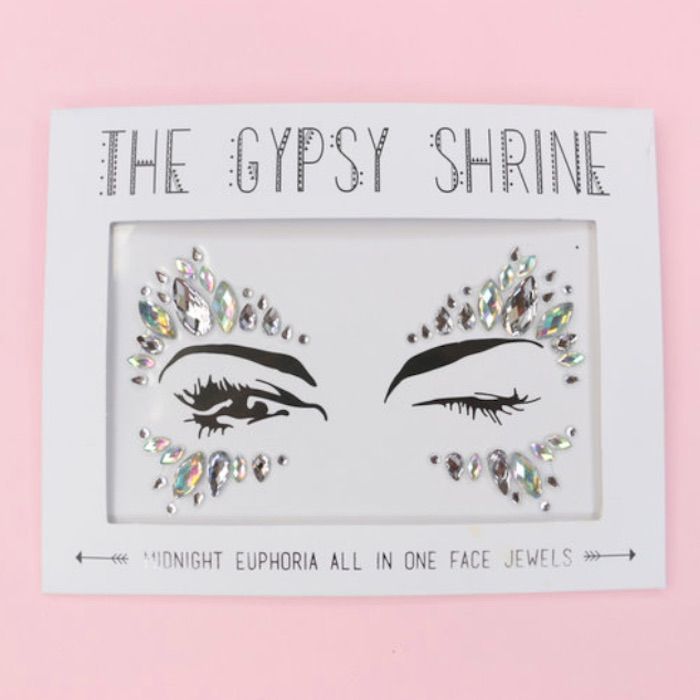 To accurately re-create this look, you'll need face gems and lots of them. That's why I recommend turning to—what I can only think to call—face gem sets. These come together, so they're much easier to apply (and remove) than traditional loose gems. Plus, they require zero outside glue, so they just might save you time and money.

This fairy tutorial by YouTuber Lauren Bradley is a little more complex than the ones I've listed before it, but the end result makes it so worth it. Instead of warm tones like pink, gold, orange, or red, this one keeps to the cool end of the spectrum, utilizing pea green and powdery lilac instead. It's a dark and entrancing take on traditional fairy makeup. 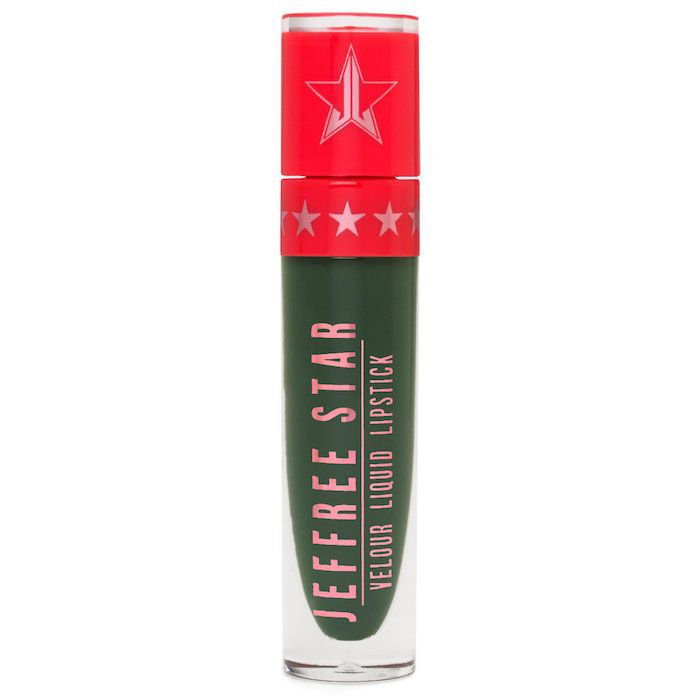 We can't get over how good that green lipstick looks next to the brown tracing of tree bark across her cheeks and the plum tones on her eyelids. The exact product Bradley used was this mossy-green liquid lipstick by (another social media makeup sensation) Jeffree Star.

Keep with the Halloween spirit by checking out the prettiest angel makeup tutorials next.