Can Anything Be Done for Facial Piercing Scars?

You won't erase it completely, but you can make progress. 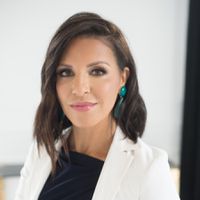 When I got my nose pierced at the age of 16 on a school field trip, it's a surprise it didn’t get infected or leave a scar. That’s because the job was performed by a person on the street with an ear piercing gun—something that should never, ever be used to pierce anything other than ears—in exchange for a $10 bill. Amazingly, decades later this piercing still lives happily on my face, and it now has a match on my other nostril. Underneath my nose piercings lies another story, though: The scar of a labret piercing I wore for just a few years in my twenties. Never infected, it’s a small puncture spot about a half inch below my lip. It’s not awful, but it’s definitely visible in photos or up close in person.

Facial piercings that become infected leave different, often more severe scars, but any facial piercing is unlikely to ever be completely invisible. Keep reading to learn the types of piercing scars you can develop and whether you can do anything to heal each of them.

Also known as hypergranulation tissue, hypertrophic scarring is an excess of skin tissue that forms around a piercing during the healing process. These scars are the result of too much collagen being produced, and tend to be caused by motion, which can include twisting and turning a piercing too much or accidentally banging it repeatedly. Hypertrophic scars may look a bit like keloid scars (more on them below), but are less severe and don’t require medical attention. They appear as raised skin around a piercing, often just on one side of it, and are usually not too bulbous.

Because they occur during the healing process of a piercing, hypertrophic scars don’t tend to be permanent. As the piercing continues to heal, the scar should flatten and eventually disappear. Of course, this is dependent on infection not occurring; if you are experiencing an infection, you should first take all necessary steps to mitigate that, then allow the hypertrophic scar to settle. You can speed this process along with a silicone scar treatment therapy. Silicone for scars is available in numerous forms, including gels and patches, and it’ll help to flatten the scar. Some people use jojoba oil for a more natural option, which can also help but may be less effective than silicone. Either way, give the scar several months to flatten out and disappear. Be sure to practice excellent healing hygiene along the way, and keep your hands away from the piercing. 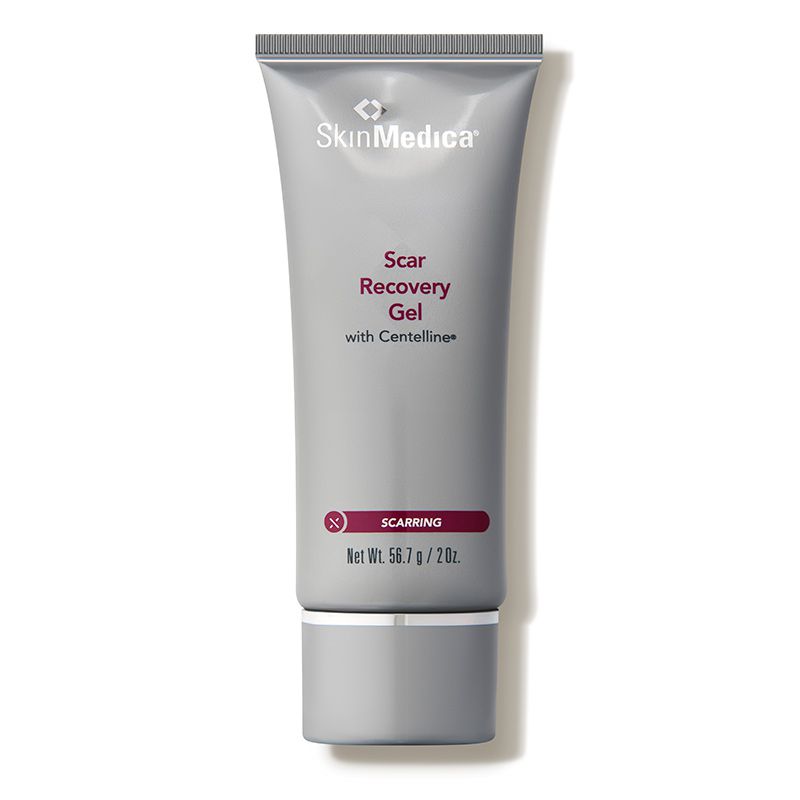 See a professional. If you don’t, the problem could continue to worsen. A dermatologist will be able to offer treatments, such as laser therapy, a steroid injection, freezing the keloid, or even surgery in more extreme cases. Keloid scars are rare, and they are genetic. People who are prone to them should consider avoiding piercings, period.

These scars are what occur after you’ve taken out, also known as retired, a facial piercing. They’re like what I described for my labret: a small puncture wound or pock mark in the skin. They may become more shallow over time, but they don’t tend to disappear completely. That’s because you changed the structure of your face by sticking a hole in it, which then healed like that, making your body unable to regenerate tissue in that spot. The same collagen overproduction that causes hypertrophic and keloid scars is responsible for atrophic scarring. Atrophic scars are worse in piercings that were rejected by the body or that migrated in place. They’re small enough that they can be mistaken for other common facial scars, such as those from acne or chicken pox.

To start, it can be helpful to use silicone and/or jojoba oil to minimize the atrophic scar’s appearance. Once you’ve done that for several months, you can use methods one might use for improving facial texture overall. Below are a few ideas.

Chemical peels are designed to remove damaged skin from your face. There isn’t any research done on how well they might work to minimize facial piercing scars, but they are proven to reduce acne scars. Also under this general category of facial rejuvenation is microneedling, which one study notes "involves puncturing the skin multiple times using a dermaroller, and is used to treat several skin conditions, such as pigmentary disorders, wrinkles, post-acne atrophic scars, and burn scars.”

It makes sense that fillers could help with an atrophic scar because it’s a dimple or dent in the skin, and fillers function to, well, fill in areas of the face. Dr. Jason Emer, MD suggests a filler such as Bellafill. He also suggests a host of products to pre-treat the area with, such as retinol and vitamin C, as well as excision and subcision procedures, which are more serious methods that involve anesthetizing skin and using instruments to move and/or remove tissue.

Despite atrophic scars being initially caused by an overproduction of collagen, collagen can be helpful for retired facial piercing scars because there is less collagen production now in the spot where the scar lives. You can use internal or external products, and choose from animal or plant-based collagens. While I haven’t noticed any reduction in the depth of my labret scar in the months I’ve been using Algenist products, I have noticed that it’s tinier in diameter than it was previously. This could be the actual scar diminishing in size, or my skin at large being plumper, thus making the scar less visible.

Regular foundation won’t do too much to minimize a piercing scar’s appearance, but there are cosmetic products created specifically to help. Dermoflage calls itself a “topical filler” and says that it “is medical grade silicone that starts in a honey-like consistency and dries to a film that perfectly mimics skin in under 3 minutes.” The before and after pictures are pretty convincing.

While facial piercing scars can take some time and effort to minimize, no matter the cause of your piercing scar, you don’t have to live with it forever if you don’t want to.

Body Piercing Guide—Sites, Styles, What to Expect, Healing, and Care