Face Oils 101: All Your Questions Answered by Derms

What Are Face Oils? Benefits Who Should and Should Not Use
How to Incorporate Into Your Routine The Best Face Oils on the Market

Let's face it: The word 'oil' doesn't have the greatest connotations. It brings to mind images of slick, acneic skin, greasy hair, soggy old French fries, heck, even oil spills in the ocean. Fries and environmental crises aside, when it comes to the beauty world, oil is no longer a dirty word. While it wasn't that long ago that oil was something to be feared and removed from your complexion at any and all costs (remember those insanely harsh and astringent toners from your middle school days?), the opposite now holds true. It seems as though everyone and their mother wants to incorporate it into their skincare routine. Exhibit A—the seemingly unending array of face oils on the market.

But this isn't just another marketing trend. There are very legit benefits to face oils, with a major caveat: Not all of them are created equal, and it's essential to choose the right one for your skin type in order to reap the best results. We asked board-certified dermatologists Marie Hayag, MD, and Hadley King, MD, to give us the lowdown.

What Are Face Oils?

According to Hayag, face or skincare oils can be categorized into a few different groups. "Single or pure oils are those that come directly from the source. These consist of one ingredient only, such as coconut oil, argan oil, or tea tree oil for example. Combined oils consist of several oils combined to create a multipurpose product suited to address several different needs, while oils combined with non-oil ingredients, such as retinol, address skin concerns that can't be otherwise treated with oils alone," she explains. All that's to say that, as far as your skincare routine goes, you're going to find either straight-up oil, oil blends, or oil/non-oil hybrid products.

What Are the Benefits of Face Oils?

This is largely dependent on the specific type of face oil in question, though there are a few overarching benefits that apply across the board. "Most oils have emollient and occlusive properties, so they're able to support the skin barrier and lock in moisture," says King. (For this reason, they're most often thought of as an option for those with dry skin, though other skin types can benefit, too.) They leave the skin feeling softer and smoother, plus, many botanical oils are naturally rich in antioxidants, have anti-inflammatory properties, and some are antimicrobial, King adds. But let's get into some more specifics:

Both derms we spoke with are big fans of jojoba oil. "It's technically a wax ester, rather than a triglyceride like most oils, which means it's lighter and less greasy—as well as non-comedogenic—and has a composition similar to that of human sebum," says King. It's for this reason that Hayag considers it a great option for those with acne-prone skin; it helps regulate sebum production, which can reduce oiliness and clogged pores that contribute to breakouts, she says. King notes that it's also been shown to help soothe eczema (thanks to its anti-inflammatory properties) and is rich in antioxidants, too, making it a universal pick for all skin types.

"I like marula oil for those with dry skin because it's rich in fatty acids that can improve hydration and contains vitamin E," says Hayag. "Additionally, it's been shown to reduce redness."

King says argan oil is another one of her favorites to recommend, citing some solid scientific data backing its benefits. Namely, research shows that topical application improves skin elasticity and that it may help prevent and diminish dark spots thanks to its high antioxidant properties (making it a nice choice for more mature skin). Like jojoba oil, it too is non-comedogenic, she adds.

Thanks to its high concentration of vitamin A, rosehip oil is sometimes referred to as an alternative to retinol. Add in the high amounts of linoleic acid (an important fatty acid) and rosehip oil is a good anti-aging choice, says Hayag.

Who Should and Should Not Use Face Oils?

Depending on the formula and oil in question, face oils can be a good option for all skin types, says King. The biggest sticking point here is understanding the different properties of the oil(s) you're considering using and making sure it's right for your skin type. That being said, if you have oily or acne-prone skin, look specifically for combination oils formulated for this type of skin, or ones labeled as non-comedogenic suggests Hayag.

It also bears mentioning that oils can trigger allergic reactions; if you're highly allergic, Hayag recommends doing a patch test first and staying away from any products that contain essential oils or fragrance. And finally, women who are pregnant should avoid basil and rosemary oils because they can cause uterine contractions, she points out.

How to Incorporate Face Oils Into Your Routine

Yes, oils are moisturizing, but an important distinction to keep in mind is that they generally don't have any humectant properties, notes King. (Humectants are ingredients that bind water to the skin, such as glycerin and hyaluronic acid.) Ideally, to get the most moisture into your skin, you want to first apply a serum that contains humectants, and then follow that with an oil to help seal everything in, she suggests.

If you're using an oil as part of your daytime routine, apply it as your second to last step, right before sunscreen. If you're using it at night, make it the last thing you put on your skin, advises Hayag. (Although if you're extra dry, King says you can even layer a moisturizer on top.)

The Best Face Oils on the Market 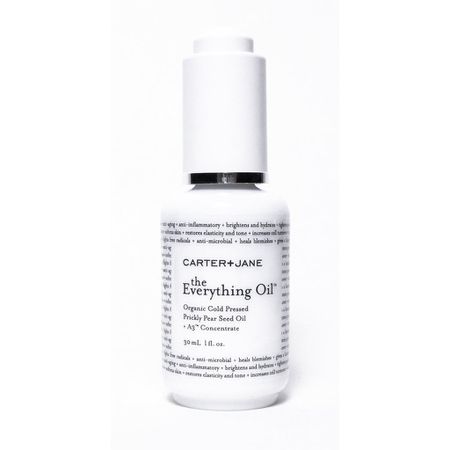 King is a fan of this aptly-named do-it-all. "It contains cold-pressed, organic prickly pear seed oil, organic avocado oil, organic sweet almond oil, and organic aloe vera. These ingredients both hydrate and moisturize, and they have antioxidant and anti-inflammatory properties as well," she says. She also lauds the formula for being vegan, organic, and cruelty-free, as well as free of water, alcohol, or silicone. 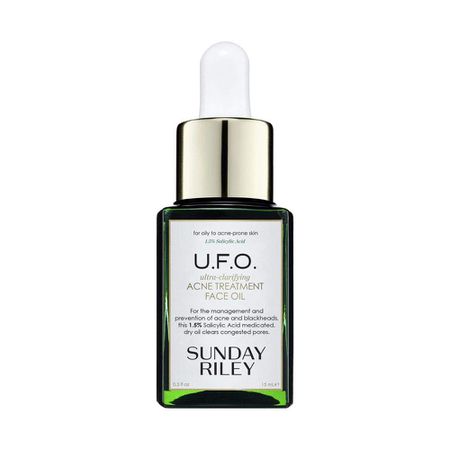 Here's proof positive that yes, you can use an oil, even if you have acneic skin. Hayag recommends this one: "The tea tree oil and black cumin seed oil help combat acne, while the salicylic acid is helpful in unclogging pores." 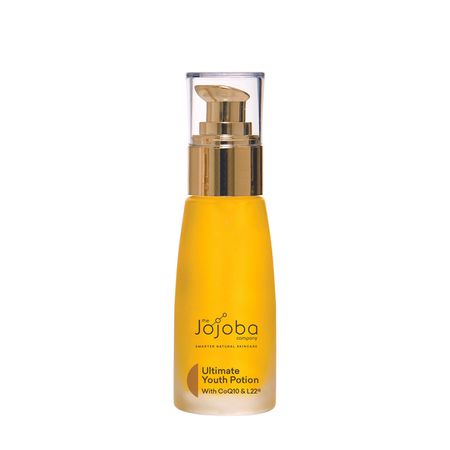 If you want to try the highly-recommended jojoba oil, consider this pick. "It's one of my favorites," says King. Jojoba is the star of the show, but it also contains argan, baobab, marula, macadamia, and olive oils to support the skin barrier, plus coenzyme Q10 for antioxidant protection from free radicals, she says. 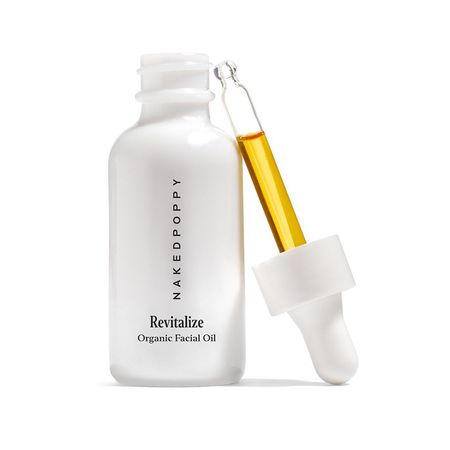 King lauds this one for containing a very high-quality rosehip seed oil rich in antioxidants, including that youth-boosting vitamin A. It also absorbs quickly, she says. 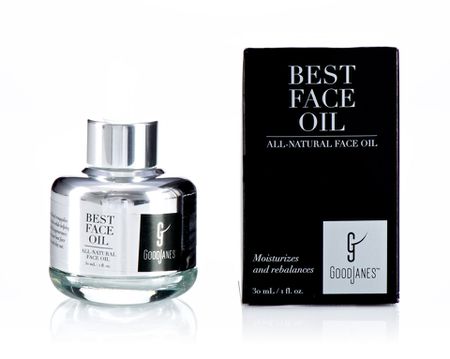 Reach for this if you have super dry skin. Another one of King's picks, it combines safflower, argan, coconut, and jojoba oils to deeply moisturize and smooth, she says. Just FYI: Since it does contain coconut oil, steer clear if you're oily or acne-prone.

The 14 Best Face Oils of 2022, Tested and Reviewed
Article Sources
Byrdie takes every opportunity to use high-quality sources, including peer-reviewed studies, to support the facts within our articles. Read our editorial guidelines to learn more about how we keep our content accurate, reliable and trustworthy.