Eyeliner vs. Mascara: The Ultimate Guide to Picking the Right One for Your Look

Bianca Lambert
Bianca is a contributing writer for Byrdie specializing in natural hair and skincare. You can find her work in xoNecole, The Everygirl, POPSUGAR, Travel Noire, and more.
Byrdie's Editorial Guidelines
Reviewed by
Ashley Rebecca

If you wear eye makeup, we know you've got all kinds of mascaras and eyeliners rolling around in your makeup bag. (Well, at least, that's true for us.) They each have their place in your routine depending on the look you're carving out. But have you ever wondered which of the two the experts would use, for example, to give the illusion of wider or more upturned eyes?

We asked pro makeup artists Jeanine Lobell and Shadi Malek to break down the how-tos of using mascara and eyeliner for a few of the most common eye makeup concerns. They shared not only which product is best for getting the look, but also how to use the dynamic eye makeup duo together. (Because spoiler alert: Most of the time, they use both.) Read on to learn more. 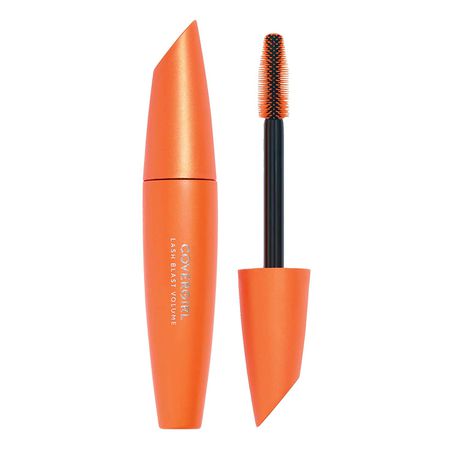 We've all seen stunning photos of icons like Twiggy, Diana Ross, and Cher where their eyes pop. Lashes are one way to recreate their iconic looks. But how do we make our eyes appear wider with eyeliner and mascara? And to take it a step further, which of the two is better at creating the illusion of wider eyes? Well, you could probably guess what our experts recommend, but we'll let them tell you about their preferences.

"I find adding extra mascara in the center of the lashes can really open and lift," says Lobell. "Think Cher with her starry lashes. Focus the mascara on the center." Basically, it's all about placement.

While mascara is all you need to create wider eyes, if you want to take things up a notch an eyeliner pencil is your next step. You might think your answer is a white liner (well, at least that's what I thought). However, it's all about finding your nude, especially if you're looking for a more doe-eyed effect.

Malek says the shade you'll want to go with will also be dictated by how wide you want your eyes to appear. "When I want a softer look, I use brown eyeshadow compared to when I want a more dramatic look," she says; she recommends a black gel eyeliner if you want to amp up the drama. 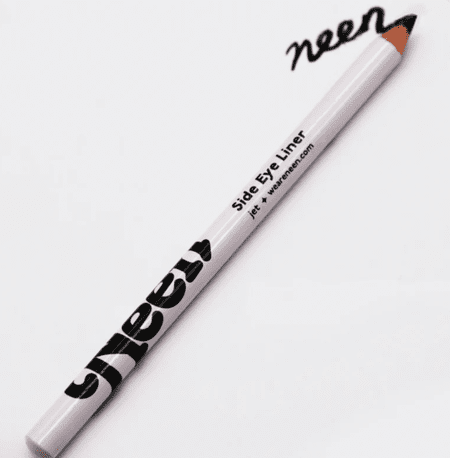 When it comes to making the eyes look longer, Lobell usually reaches for a black liner pencil. "I first take the pencil and add black in the top waterline and into the inner corner. Next, I take the tip of the pencil, landing it on the outer corner of the eye—like below lashes where the top meets the bottom—and just flick it straight out, lifting upward a little. This kind of connects the whole line from the inner corner out, creating an appearance of width." Of course, to put these tips to use, Lobell says a sharpened tip is a must. 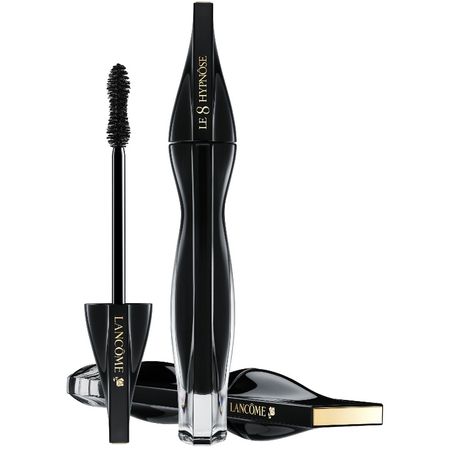 Now because this can be achieved with mascara as well, we're going to share those expert-approved techniques, too. "With mascara, I suggest starting the application in the outer lashes," Lobell says. "Remember that wherever you start your application, you will deposit the most product. Using the tip of the mascara brush, I really try to get those tinier outer corner lashes first, then I move toward the center of the eye. I don't put too much on the lashes toward the inner corner. Once I have coated the lashes, I quickly add a second coat to the lashes on the outer corner." 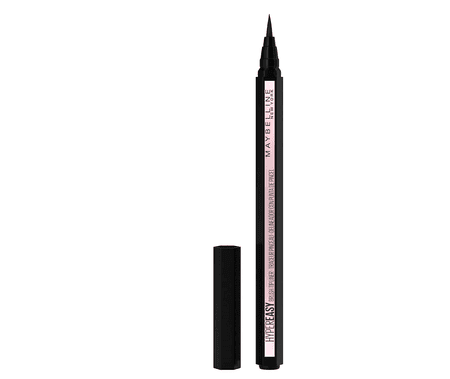 If you haven't heard, siren eyes are trending. For a more upturned-eye look, Malek suggests a staple: black eyeliner. "To create siren eyes, the best trick is to use either a gel pot or a liquid eyeliner and wing out the end of your eyeliner, making sure to leave a gap across the middle of your eyelid and then creating a pointed inner corner to make the eye appear longer." To have a little more fun, she suggests a colored liquid liner or eyeshadow; we like Danessa Myricks' Waterproof Cushion Liner ($15) in Totally Tangerine or Cheekbone Beauty's Sustain Eyeshadow Pencil ($24) in Sky Blue. Just keep a q-tip and micellar water nearby to clean up any mistakes. 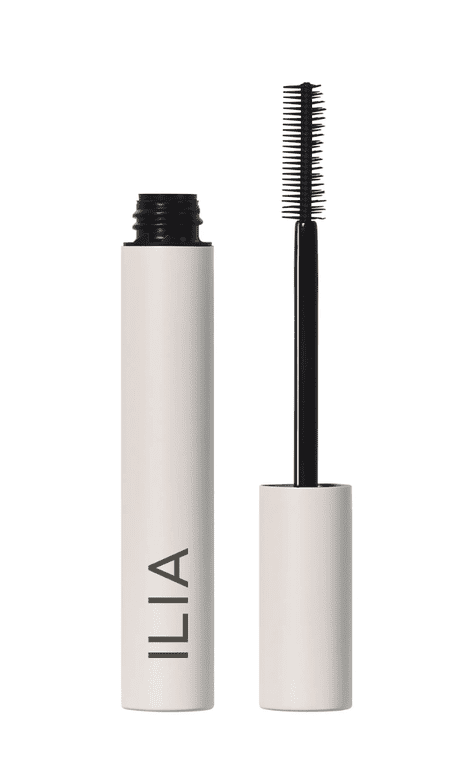 We've all been there: You got no sleep, but somehow you need to appear wide awake. This is a job for one beauty essential—mascara. However, Lobell wants you to skip your bottom lashes. "I would focus mascara mainly on the top because the bottom might draw more focus to a 'tired' look," she says. One other helpful product, even though "mascara is your friend," as Lobell put it, is a flesh-toned colored pencil or liquid liner to take out any redness.

Additionally, Lobell suggests starting out by curling your eyelashes pre-mascara and opting for a lightweight formula (her favorite is Illia's Limitless Lash). "Hold the curler in place for a second or two and then go in with the mascara, coating it twice at the root and then brushing upward so it's darkest by your eye," she says. "That will make your eyes look their perkiest and [most] awake."

The 10 Best Waterproof Eyeliners of 2022, Tested and Reviewed