Ready to Finally Try Eyebrow Threading? Here's Everything You Need to Know

I have a confession to make: I’m a brow snob. Or possibly a brow scaredy cat? While I flit from one hairdresser to the next playing Russian roulette as to whether they’ll be able to nail my colour as well as their predecessor, I’m an absolute devotee to my browtician, Amelia, the same person who first threaded my brows about five years ago. This is partly because she just “gets” my brows and my natural brief (the same one I give at every appointment), and partly because she makes it a relatively pain-free experience.

It was my fear of the aforementioned that was the reason I’d declined all threading invites for years (perks of the job), but when my bestie told me I’d be fine if I just popped some Paracetamol 20 minutes beforehand, I put my brave face on and agreed to a brow shape at Blink Brow Bar in Selfridges. Pre-Amelia, I’d been an at-home plucker; post-Amelia, well, it doesn’t bear thinking about. When she left for a year, I was like a lost sheep. I tried her colleagues and even cheated on Blink with another threading establishment, but I literally jumped for joy on her return.

Well, I didn’t, but I did buy her flowers in the hope that she’d never leave again. Of course, this is an extreme reaction. Most of my peers are bemused by my brow loyalty, but when you’ve found The One, you just know. It’s also a sign of hope for anyone who’s wanted to try threading but still hasn’t. And for all those other burning questions about threading, see below.

What should you consider before you get your brows threaded?

Firstly, you need to make sure you have enough hair there to be shaped—the bushier the better. If your brows are thin and spindly, you’re already setting yourself up for a brow fail. Also, think about the shape that you like (or don’t like) so you can run this past your therapist and ensure you’re on the same wavelength. Cynthia Chau, founder of Browhaus, also recommends exfoliating the area a day or two in advance so any ingrown hairs or dead skin can be removed.

How does threading work?

An ancient technique that originated in the East, the treatment uses a cotton thread to grab and tease out individual brow hairs. “The therapist controls the thread by twisting with their hand and pulling with their head—or, as we call it, chicken bobbing,” explains Chau. Also known as twining, it allows complete control, and because the hairs are removed right at the root, it makes for a cleaner finish. It’s also a super-speedy process and requires no other products that could cause sensitivities (like brow waxes).

Ah, the million-dollar question. It depends how sensitive you are and also on how deft with the thread your therapist is. I always describe the sensation as a bit like Velcro when it’s pulled apart—not painful; just a bit odd. The painkiller trick works a treat, though, and is something to consider if you have blonde or red hair. According to Chau, these hair colours are naturally coarser, so that could mean you’re at risk of a bit more discomfort.

If you’re fair-skinned, you’re more likely to experience some redness, but usually this fades within the hour. At Blink, they conduct a post-threading massage to soothe and calm the skin, and apply a cooling Aloe Vera Gel or Pure Rose Water Gel to numb the sensation and prevent any telltale pinkness. 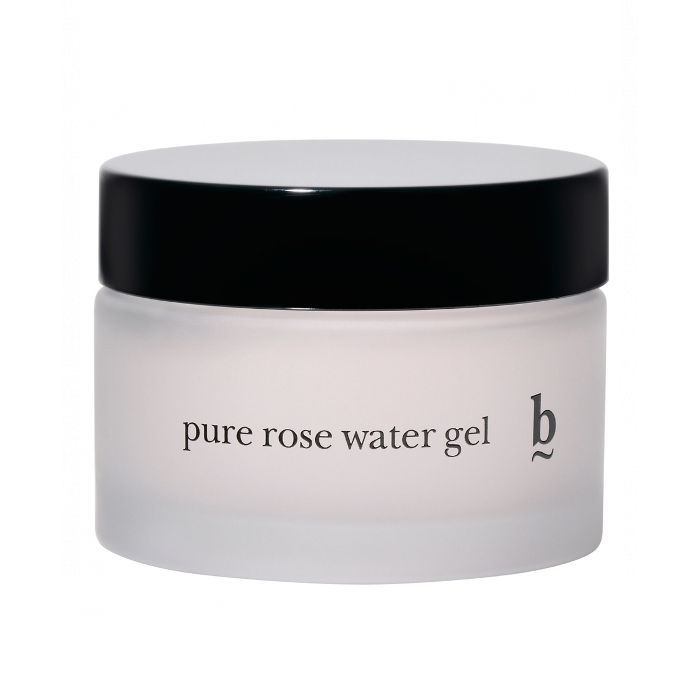 Should I avoid certain products before or after threading?

Because your pores are open after the treatment from the evacuated hair follicle, resist touching the area, as it will be more prone to irritation. For the same reason, it’s advisable to avoid heavy makeup and face tan, and swerve steam rooms, saunas, swimming pools and direct sunlight. Beforehand, Chau suggests refraining from using products that could increase the sensitivity of your skin, like Roaccutane, peels or harsh exfoliators.

Are there any rules about not plucking between appointments?

Seasoned threading fans should know better than to reach for the tweezers, as your therapist will have spent time and effort mapping out your bespoke brow shape. If there are obvious strays that are easy to grab, though, do it fast, and then put the tweezers down. One or two is fine; anything else and you’re in the danger zone.

How often should I get my eyebrows threaded?

“Every three weeks to keep the brows looking trim, although it does depend on your brow shape, as you could get away with leaving them four weeks or more,” advises Vanita Parti, founder of Blink Brow Bar. “If you’re tempted to pluck out strays, it’s time to visit the professionals.”

Is threading better than waxing or plucking?

Like all treatments, it’s down to personal preference, but it is kinder to the skin as it doesn’t pull or nick like waxing or tweezing can, and there are no chemicals or risk of burning. The technique also means multiple hairs can be removed in one fell swoop with the thread rather than individual hairs being plucked, so it’s a time saver compared to tweezers. Plus, because the thread is only ever used once, it could be considered more hygienic. Another interesting point—Chau chalks threading up as less ageing, as it doesn’t tug or cause trauma to the skin.

How much thread is used?

“On average, we use three meters per brow shape,” says Parti. “Since Blink Brow Bar launched in 2004, we have used 37,000 miles’ worth of cotton thread, which is the distance of five times around the moon!”

Where else can I get threaded?

The upper lip gets second position, but there’s also the option of the chin. 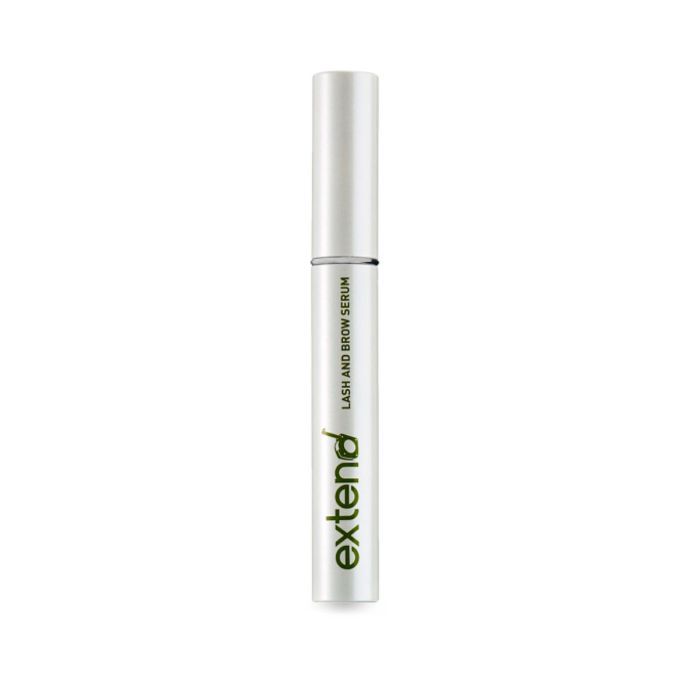 Can you tell a good threading experience from a bad one?

Hell yes: uneven brows and broken brow hairs. How will you know they’re broken? There will be rough patches on your brows. As well as making your arches look off-kilter, it means the hair will grow back quicker.

What should I expect to pay?

Obviously it depends on the establishment, your postcode, and the level of training and experience your therapist has had, but it tends to vary from £5 to £25—check beforehand if you have a specific budget in mind. ■

So you really should exfoliate your eyebrows. This is why…