Estée Lauder: A Guide to the Iconic Beauty Brand

Estée Lauder is one of the most iconic skin and makeup brands on the planet. But you might be surprised by how little you actually know about the brand's backstory—or why its products are so mega-popular.

Based in: New York City

Fun Fact: Estee Lauder was renowned for her business acumen and ingenuity—she accumulated many accolades throughout her career, including the Spirit of Achievement Award from the Albert Einstein College of Medicine.

The cosmetics empire's namesake, Estée Lauder, was actually born Josephine Esther Mentzer. She started by concocting homemade face creams on her own and testing them on women at beauty salons while they were sitting under the hairdryers until she officially launched the Estée Lauder label with her husband in 1946 in New York City. Her first real order was from Saks Fifth Avenue for $800 worth of products—all of which sold out within two days.

From there, her formulas gained traction across the country and then the world. Between creams with velvety, luxurious textures and scents with impeccable, balanced notes, Lauder was rightfully seen as a pioneer in the beauty space. Throughout the second half of the twentieth century, she was lauded as a master of her craft, earning prestigious awards like the Spirit of Achievement Award from the Albert Einstein College of Medicine.

Though Lauder passed away in 2004, her legacy lives on in her products, which are found on millions of vanities today. Plus, the business remains in the family, which probably explains why the ingredients and formulas have stayed consistent for so long.

Find the best must-haves from Estée Lauder below. 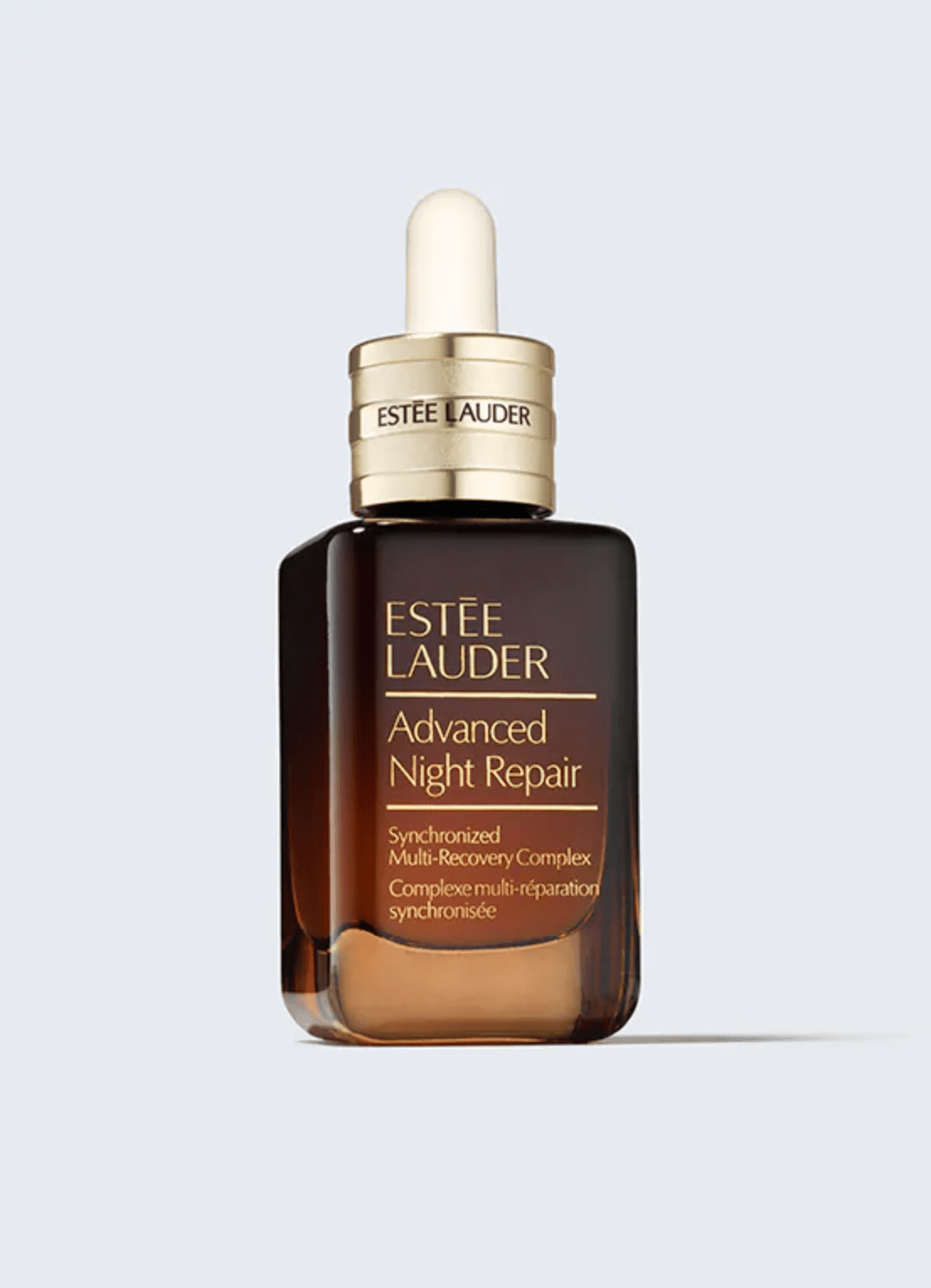 After more than 76 years in the skincare biz, it's safe to say the pros in the laboratory at Estée Lauder know what they're doing. And it's also safe to say their cult-favorite Advanced Night Repair Serum is the brand's pièce de résistance.

The wildly popular serum gets a ton of hype for a reason: It's chock-full of skin-centric ingredients like hyaluronic acid that reduce fine lines and wrinkles, boost moisture, minimize pores, and more.

And not only does the Advanced Night Repair Serum improve your skin from within, but it also protects and shields it from the outside factors that tend to damage it. Think things like pollution, blue light, and fine dust particles in the air—aka, just a few of the many things I tend to avoid as a working professional in New York City who cares about my skin. Sounds amazing to me. 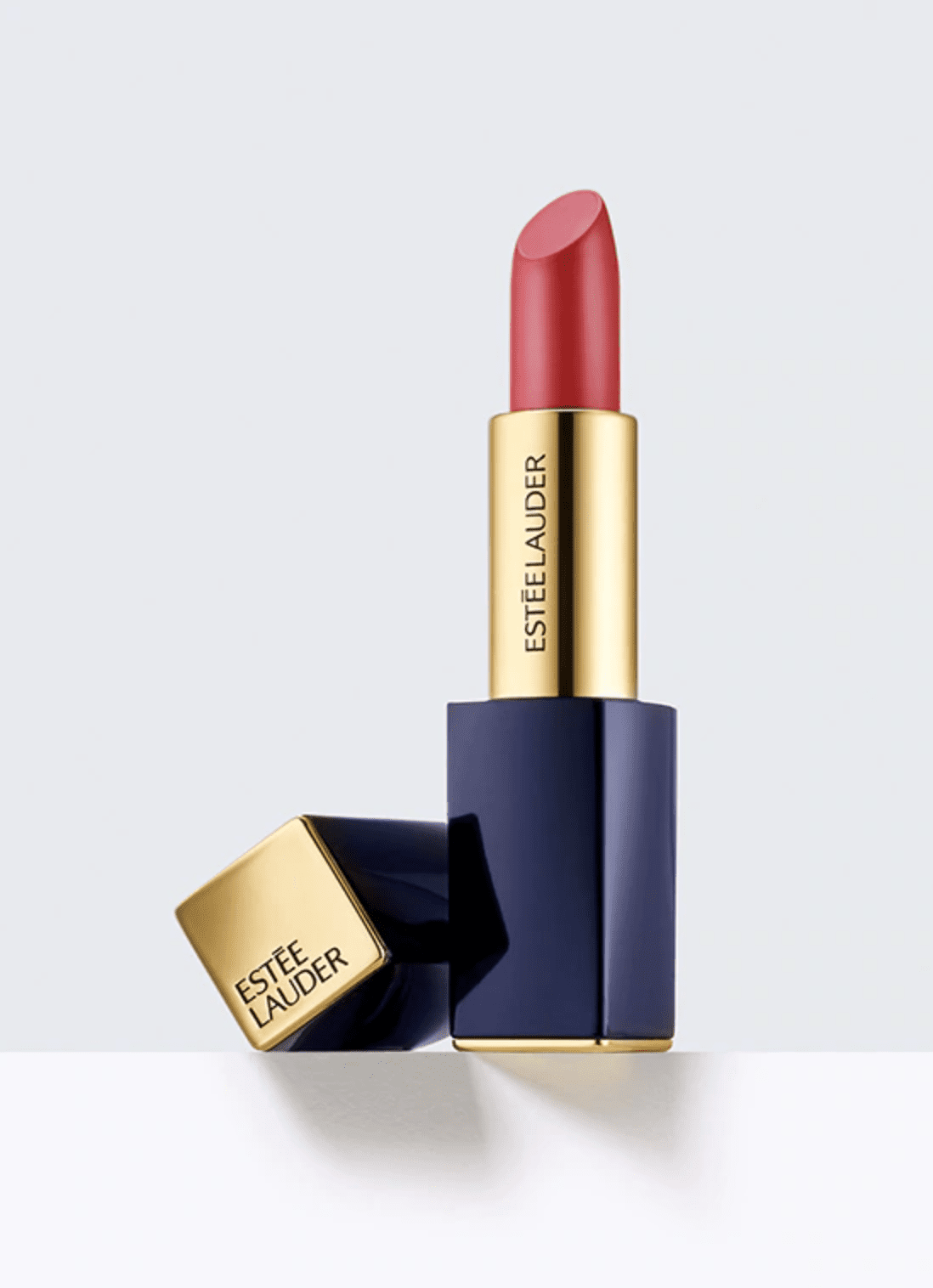 If you're in the market for a new go-to lip shade, you can't go wrong with Estée Lauder's long-trusted Pure Color Envy Lipstick, which comes in 46 unique, saturated hues.

As the name implies, the color payoff you get here is pretty unparalleled. But the best thing about the formula is that it doesn't leave your lips dry or flaky. In fact, it's quite the opposite—the creamy consistency contains a "time-release" moisture component that keeps lips hydrated all day and night. (This part was important to me, as someone who gets extremely chapped lips, which typically makes wearing lipstick tricky.) 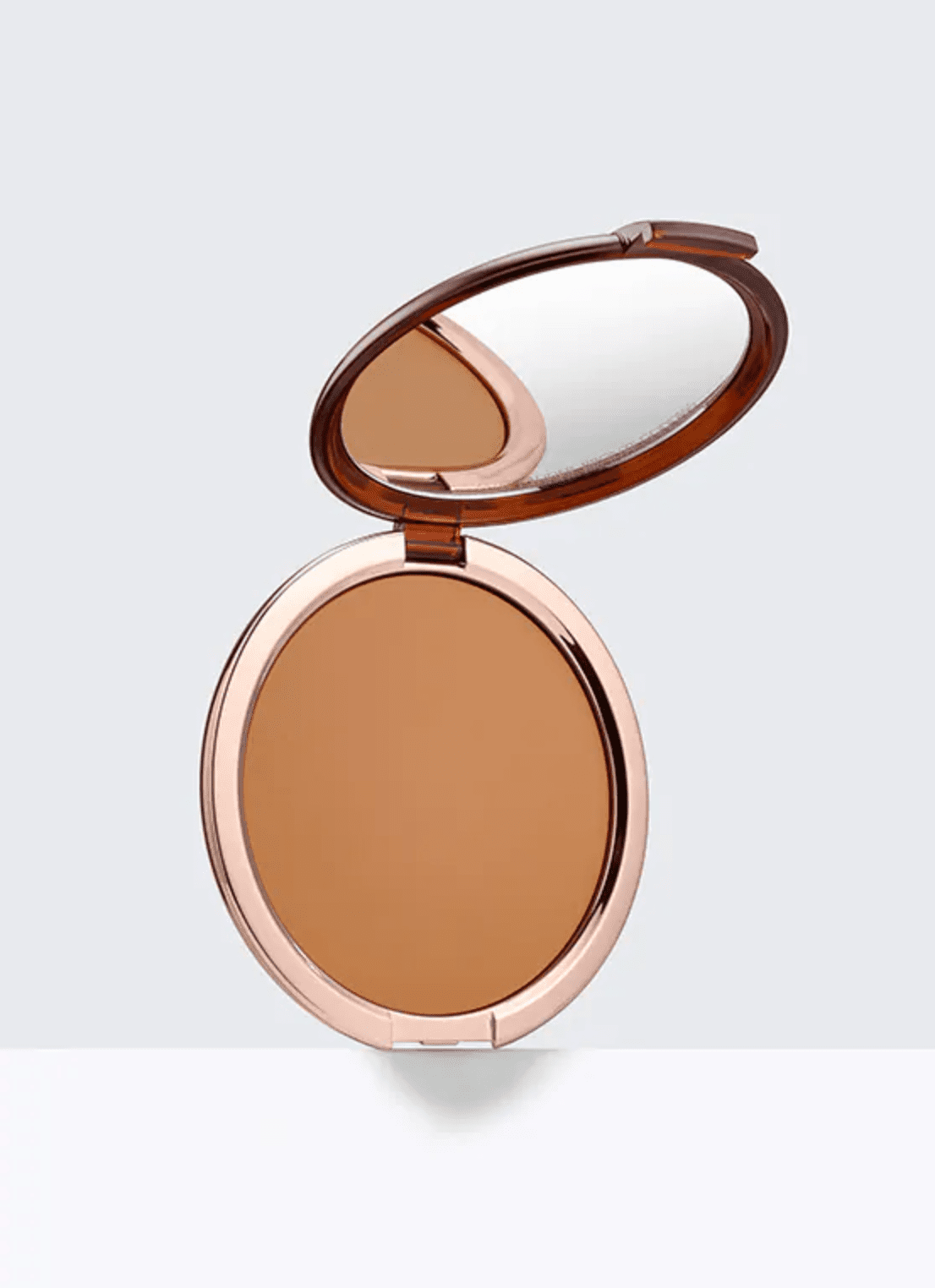 When it comes to foundation, blush, or bronzer, I usually prefer cream formulas over powder ones. But Estée Lauder's bestselling bronzer, Bronze Goddess Powder, might be the exception.

The powder formula is super silky and goes on smoothly—which means you don't have to worry about splotches or having to sporadically blend it into your cheeks with your fingers after the powder gets stuck in your sideburns. (I hope that's not just a "me" problem.) Just sweep it on with a kabuki brush where you usually bronze—whether that's your face, décolletage, or shoulders—for a gorgeous, end-of-summer glow year-round. 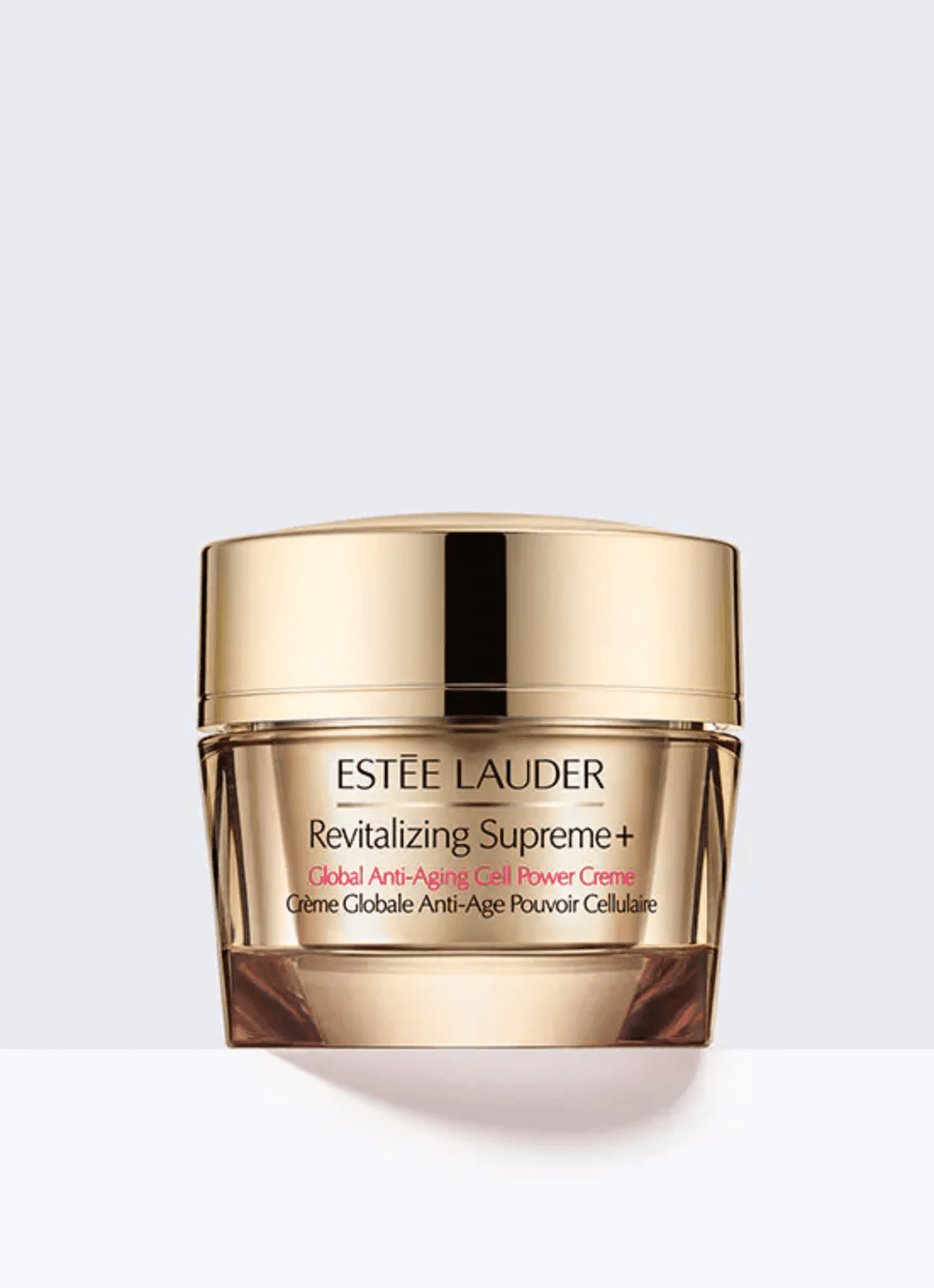 One of the key pillars of Estée Lauder's popularity is its powerful anti-aging formulas that—while pricey—get the job done.

The difference between this anti-aging cream and many on the market is that you can use it morning and night. Essentially, it's lightweight enough to wear under makeup during the day while rich, creamy, and hydrating enough to use as a night cream, too. The formula has powerful ingredients that boost your skin's collagen and elastin (aka, the two proteins your skin loses as it ages) while also adding a dewy, radiant glow to your complexion. 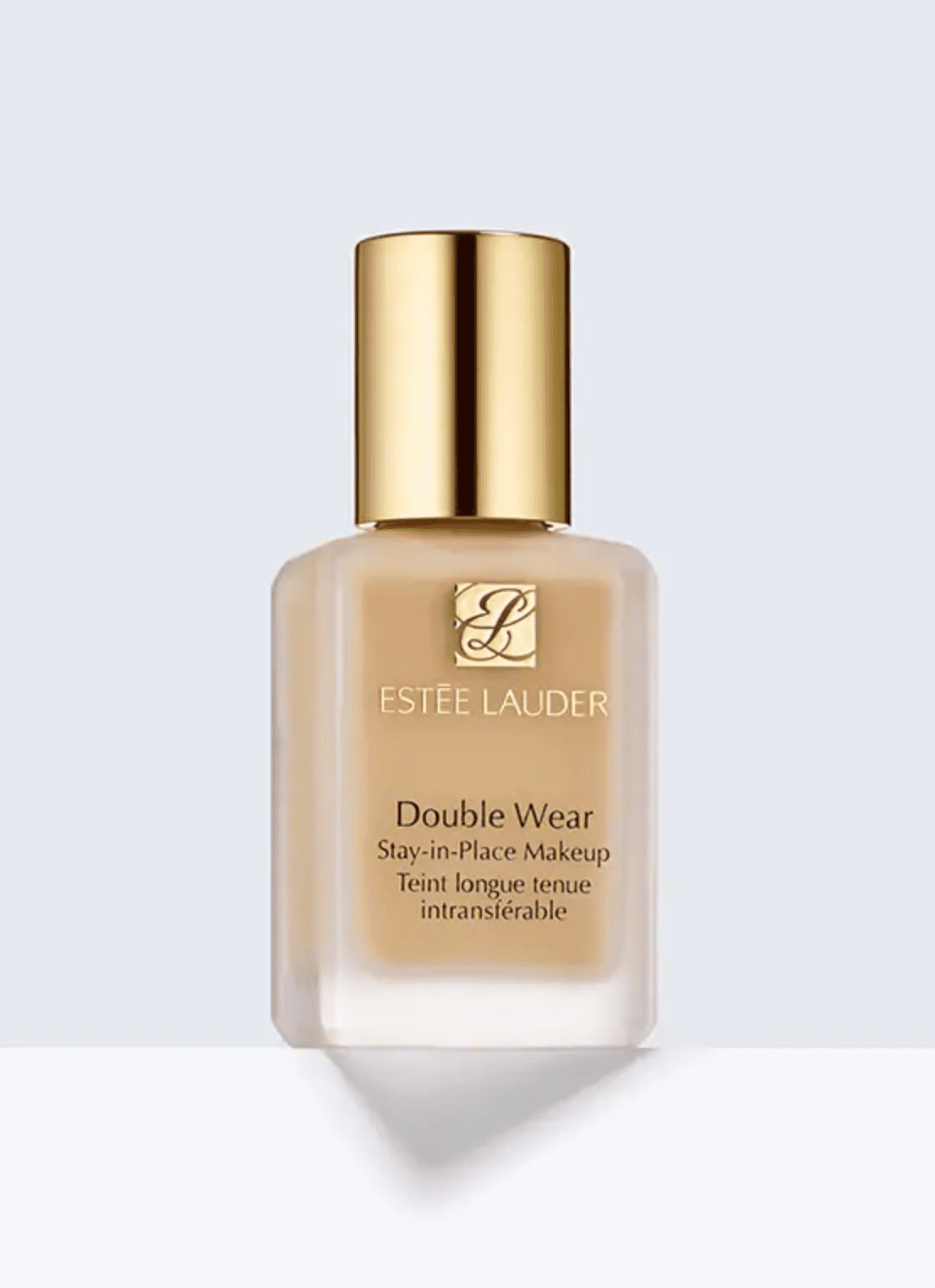 One of Estée Lauder's most explosively popular products is its Double Wear Foundation, a medium- to full-coverage liquid formula with a matte finish.

And while I usually try to stray away from matte finishes, I was pleasantly surprised by how light it looks on the skin. It feels lightweight, too, and although I usually prefer light coverage to show off my freckles, I couldn't deny that it made my skin look great—plus, it actually stayed in place all day. "Our best foundation for long wear, it's the makeup that keeps up—no matter where your day takes you. Apply once and don't think twice," Estée Lauder's website reads.

Net-net: It might not be the right foundation for everyone, but if you're looking for something with more coverage and a matte finish, it's definitely worth a shot. 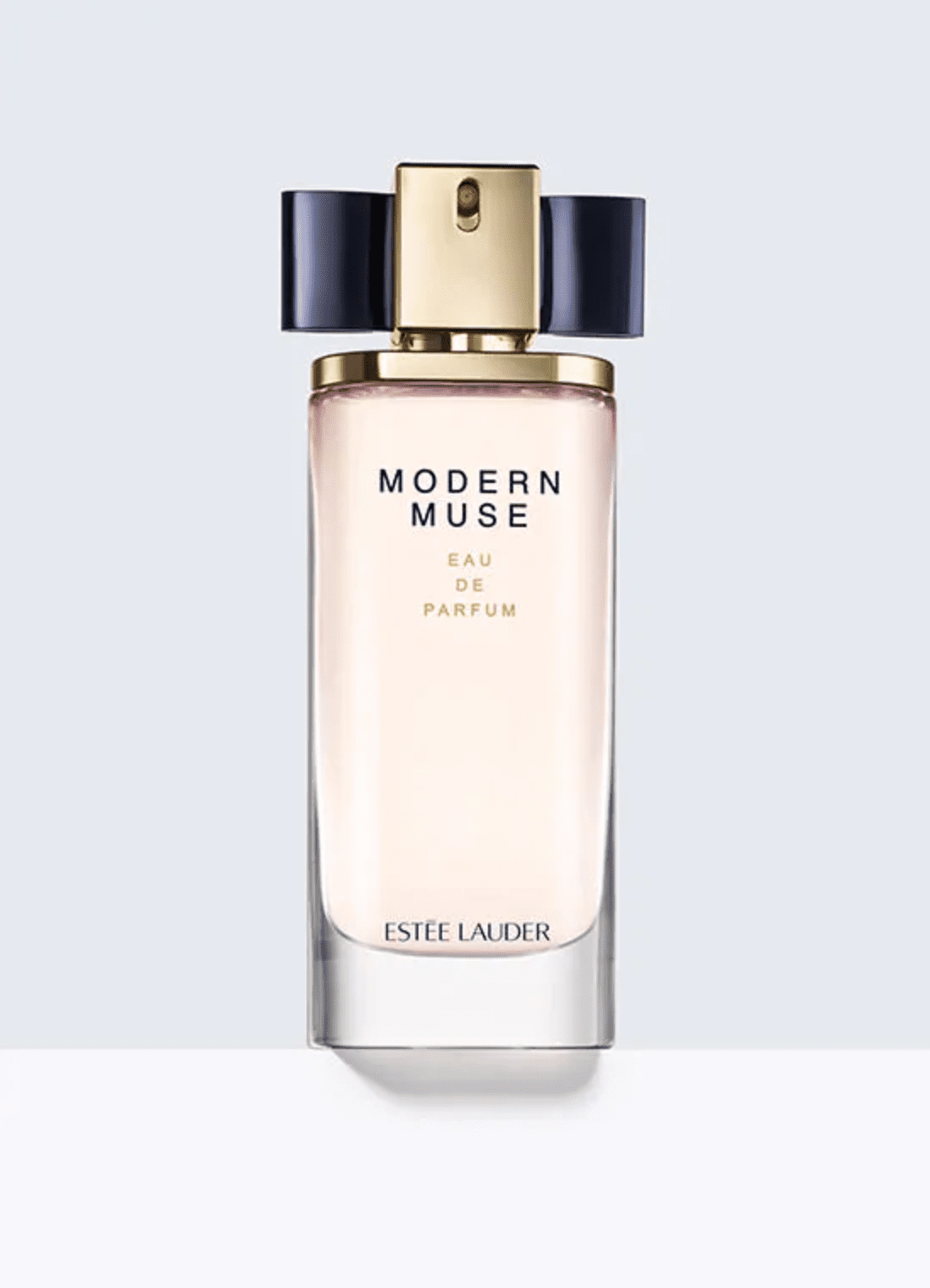 Unlike others at Byrdie, I don't really have a "signature scent"—I usually switch between my few favorites depending on my mood or the occasion. And since 2014, that's included Modern Muse, Estée Lauder's muskiest, most floral scent, after I received a sample and fell in love.

With notes of jasmine, fresh lily, patchouli, amber wood, and more, this fragrance is the perfect happy medium between "flowery" and "so musky it might actually be a cologne." I'd almost call it "the great outdoors, but make it glamping." It's not for everyone, but if that sounds like your thing (or one of your "perfume moods"), you'll definitely fall in love with it, too.