It’s official: Epsom salt baths are back in fashion. Once the niche remit of professional athletes looking for a little muscle relief, it’s now a self-care staple for a whole host of A-listers from Kourtney Kardashian to Gwyneth Paltrow and Victoria Beckham. Even Game of Thrones star Sophie Turner recently declared her love for an Epsom soak after a long day on set. So why are so many celebs loving the old fashioned bath salt? It’s about more than just easing DOMS, we can tell you that. From glowing skin to a better metabolism, the hidden benefits of Epsom salt are myriad. So we’ve done some investigating to find out why just why these granules need to find their way into everyone’s bath tub.

Keep scrolling for the expert take on the incredible benefits of Epsom Salt.

What Is Epsom Salt?

First things first, what exactly is Epsom salt? Also known as Magnesium Sulphate or Epsomite, Epsom salt is a bit of a tomato in the vegetable aisle; in that actually, it’s a mineral compound of magnesium and sulphate, rather than a salt in the traditional sense—which are mostly made up of sodium chloride. The mineral got its name after being first discovered in a spring in Epsom, Surrey, some time during the 17th Century (yep, it’s ancient). But while recent years have seen Epsom salt pigeon-holed as an old-fashioned treatment for aching muscles and joints, the recent wellness boom has reawakened interest in its wider benefits—and we’re already obsessed.

Of course, relieving tired muscles is at the top of the list, but Epsom salt is also thought to be handy for boosting your metabolism, helping with sluggish digestion, beating stress and insomnia, as well as soothing inflamed or irritated skin. There’s also a new trend for using a warm Epsom salt bath to help flush out water retention and reduce bloating, a tactic Kourtney Kardashian is reportedly a big fan of.

To that effect, new bodycare brand BOD even uses magnesium sulphate as a key ingredient in their 20 min Body Boost Bath Prep Salts ($12), which they claim could help you drop around 3lbs of water weight just by taking a soak. Here’s how it works: “Magnesium helps regulate over 300 enzymes within the body, playing an important role in things like electrical impulses, muscle control, energy production, and the elimination of damaging toxins,” the experts behind the brand tell us.

“Toxins encourage water retention. The magnesium and sulphate, however, encourage your body to quickly shed those toxins; a process which causes your body to release any extra fluid build-up, too. Magnesium is also a stress-busting powerhouse that promotes relaxation and a more chilled state of mind. So it enables your body to function in an optimum state, reducing inflammation and improving hydration.”

Epsom Salt and your Metabolism

It sounds a little too good to be true, that a relaxing soak could boost your metabolism, right? What with the whole thing being made up of an array of complex bodily processes and hormonal balances. So how does submerging your body in an Epsom salt bath have any real effect on your metabolism? According to Westlab pharmacist Karen Davies, the answer lies in the way magnesium is absorbed transdermally, i.e. through your skin.

“Magnesium ions play a critical role in the regulation of metabolism, hormone response and cell growth in many cell systems," she explains. While we can of course get magnesium through our diets, Davies notes that a magnesium sulphate bath can give our bodies the top-up that modern lifestyles demand. Especially since many of us amy not even be consuming enough magnesium in the first place.

“Our modern lifestyles mean that we have an increased requirement for magnesium, as we are often stressed, which uses up magnesium, and may be eating too much sugar, which again increases the body’s demand for magnesium as that sugar has to be processed,” notes Davies. “A lack of magnesium also leads to inflammation in the body, and this inflammation also has a direct effect on your metabolism.”

How to Run an Epsom Salt Bath

To really reap the benefits of an Epsom salt bath, the key is to be generous with how much you pour in. Karen Davies advises two to three mineral baths a week, using between 500g to 1kg of salts to relax tired and aching muscles, or 100g to 250g for general use. She also recommends keeping the water at a temperature between 37 and 39 degrees celsius (which is pretty warm, you should sweat slightly), and bathing for about 20 minutes. To shed water retention, the method is much the same over in the BOD camp, although they recommend using 1kg of salts (a whole bag of BOD salts) for the best results. 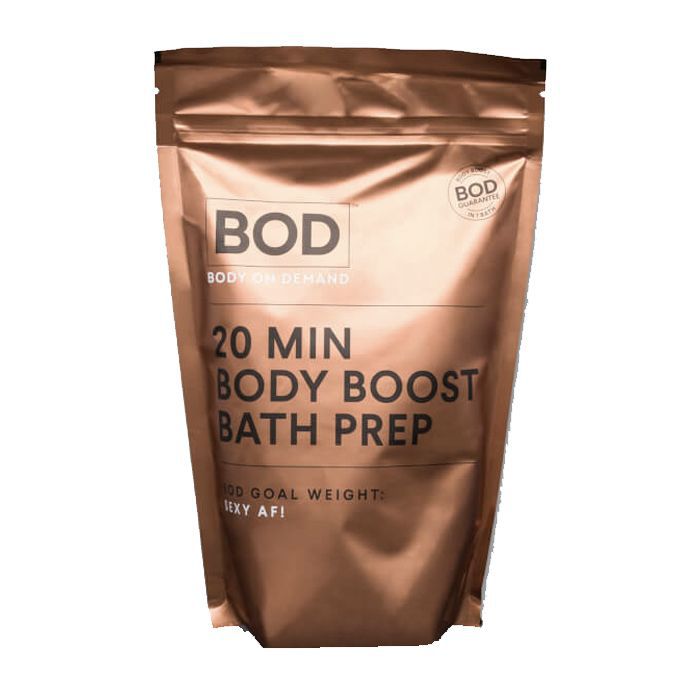 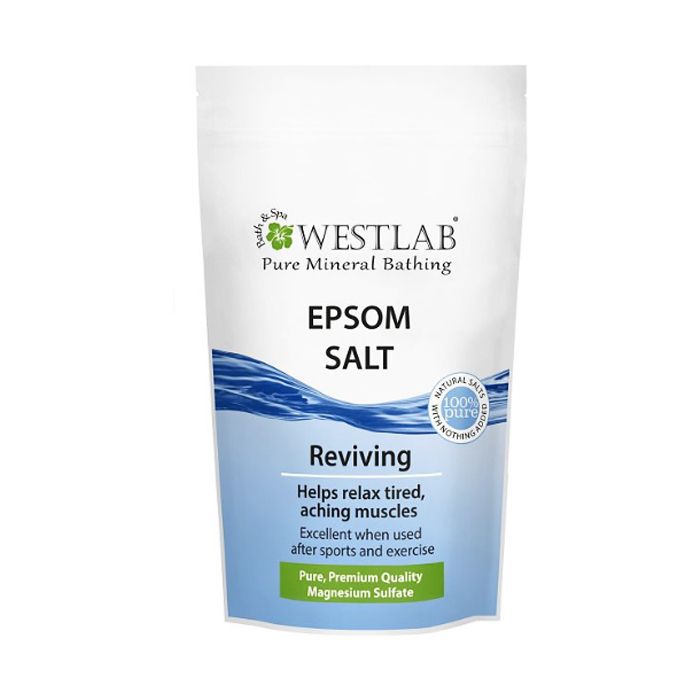 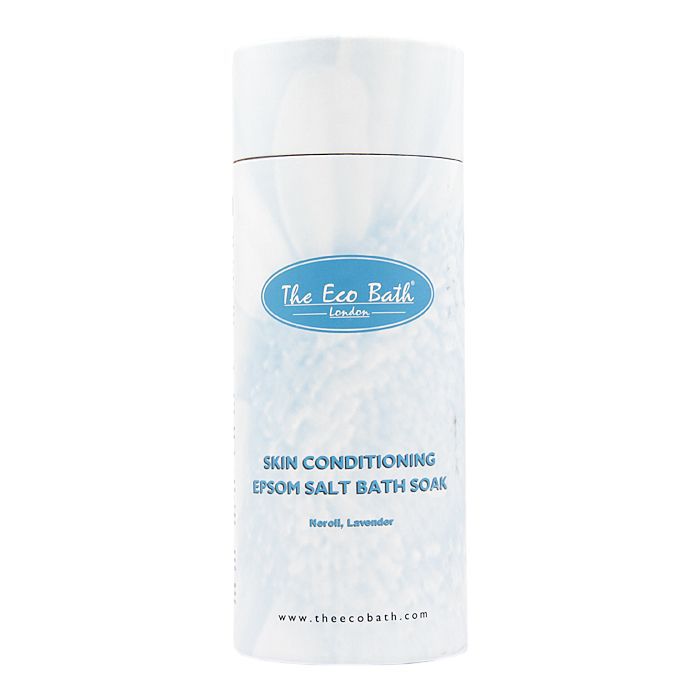 Next up, A Fascinating Look at What "Self-Care" Means Around the World.