Are Epidermal Growth Factors the Fountain of Youth?

First, a little back-story: Epidermal growth factors (or EGFs) aren’t really anything new—they were discovered in 1986 by two scientists, who received a Nobel Prize for determining how EGFs function—they’re just not as buzzed about as ingredients like stem cells. But you definitely should know what they are because they have potent skin-regenerating properties, which means major anti-aging benefits. Since the name makes them sound a bit like they’re the brainchild of a mad scientist, we turned to skincare expert Kerry Benjamin to answer all of our questions.

Keep reading to find out why many skincare specialists now refer to EGFs as the fountain of youth!

Though the epidermal growth factors you find in skincare products are derived in a lab, EGFs are in your body already. “They’re naturally occurring proteins found in the fibroblast cells of our skin that regulate cellular growth,” Benjamin says. All that really means is they play an important role in maintaining youthful, healthy skin structure and function.

When applied topically, they actually regenerate your skin—even skin that’s severely damaged from the sun, the aging process, and burns. “When our skin has been damaged, EGF’s work by attracting cells to a wound site in order to trigger our bodies healing response,” Benjamin says. That release accelerates the process, promoting skin tissue repair and regeneration and stimulating collagen production. “Wound healing” may sound a little intense, but all the term “wound” refers to is skin that’s not as healthy as it used to be (a.k.a. skin that’s showing signs of aging). “EGFs also reverse the harmful effects of UV rays by promoting the growth of new cells, which replace the cells injured by ultraviolet radiation,” Benjamin says.

Because of the regenerative properties, Benjamin says EGFs are incredibly valuable for anyone concerned with preventing the signs of aging and reversing them. In clinical studies, EGFs have been proven to increase skin tone, texture, elasticity and firmness. They’ve also been shown to reduce hyperpigmentation, age spots, and the appearance of fine lines and wrinkles. “EGFs are also highly effective for those with oily and acne-prone skin,” Benjamin says. “When treating acne with various topicals that are intended to exfoliate the skin (including benzoyl peroxide, sulfur, salicylic acid, and retinol), EGFs work to rebuild and heal the skin quickly.”

Since EGFs go straight to “injured” skin, Benjamin says they’ve especially effective when used after peels, microdermabrasion, micro-needling, or any type of exfoliation. “By using anti-aging skincare products that include growth factors, and "stacking" them with exfoliation and micro-needling, you can significantly stop or even reverse skin aging.” That’s because it’s not only the topical EGFs that are working, but your bodies own as well. The result is smoother, firmer, younger-looking skin. 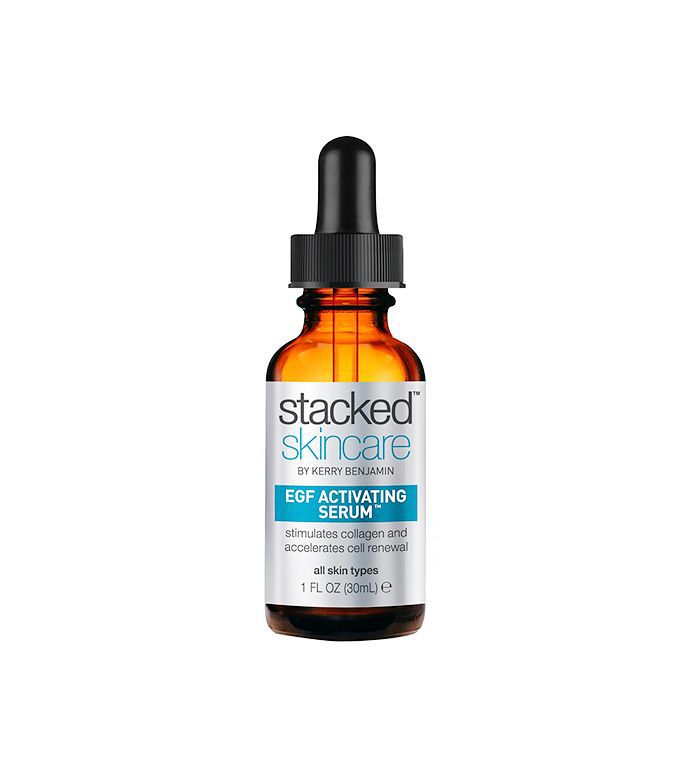 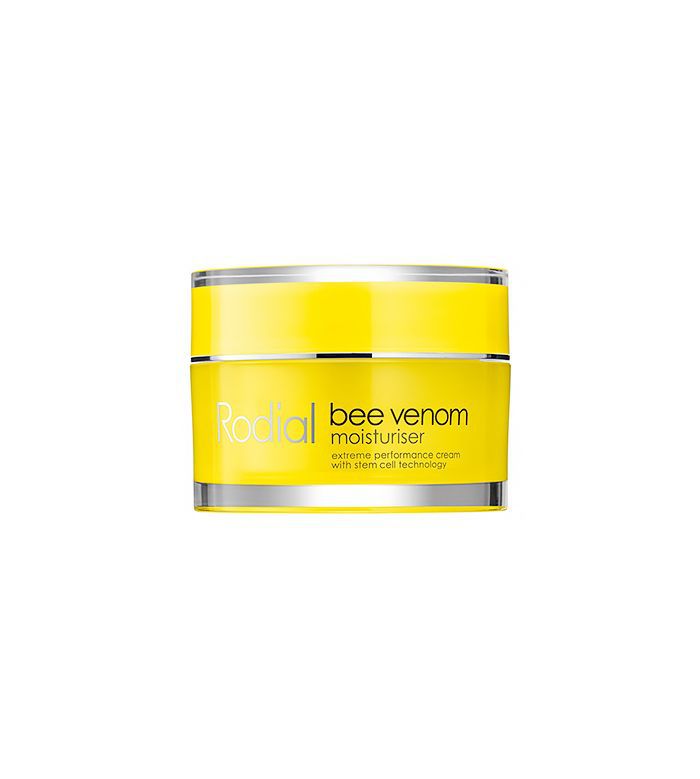 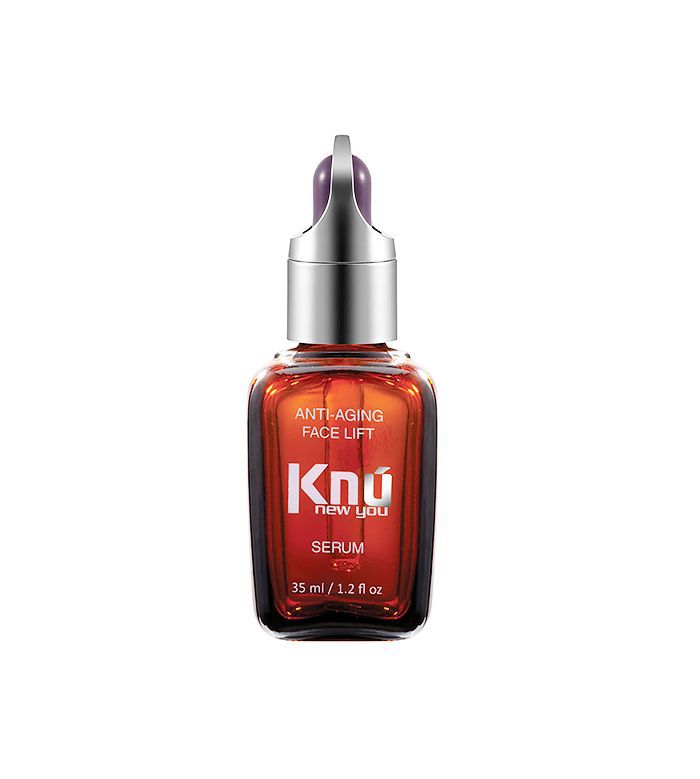 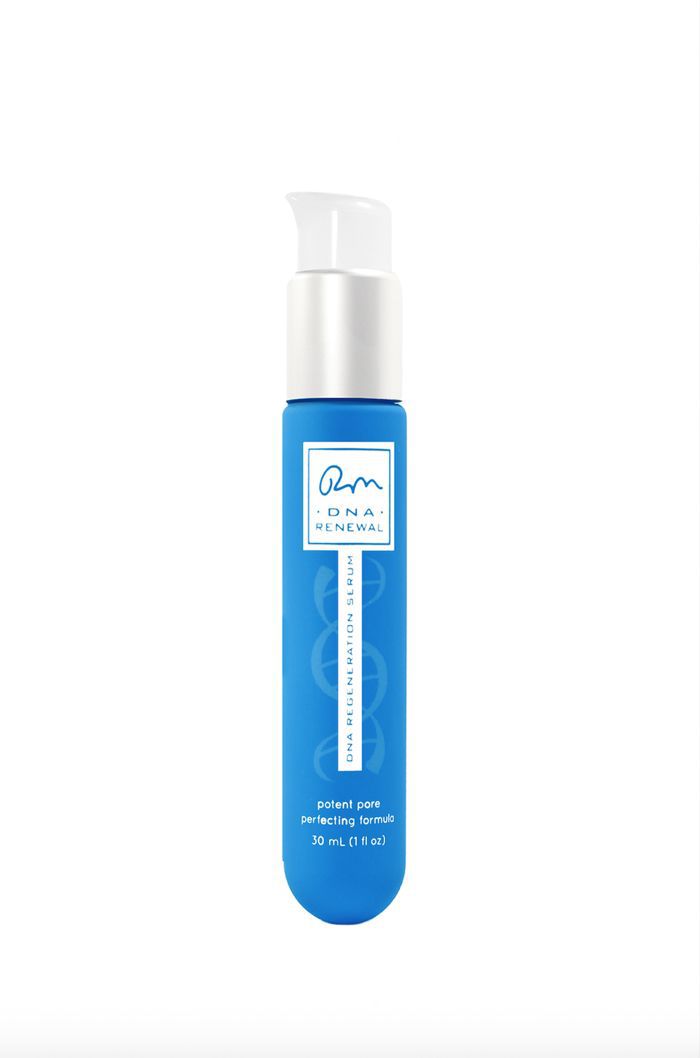 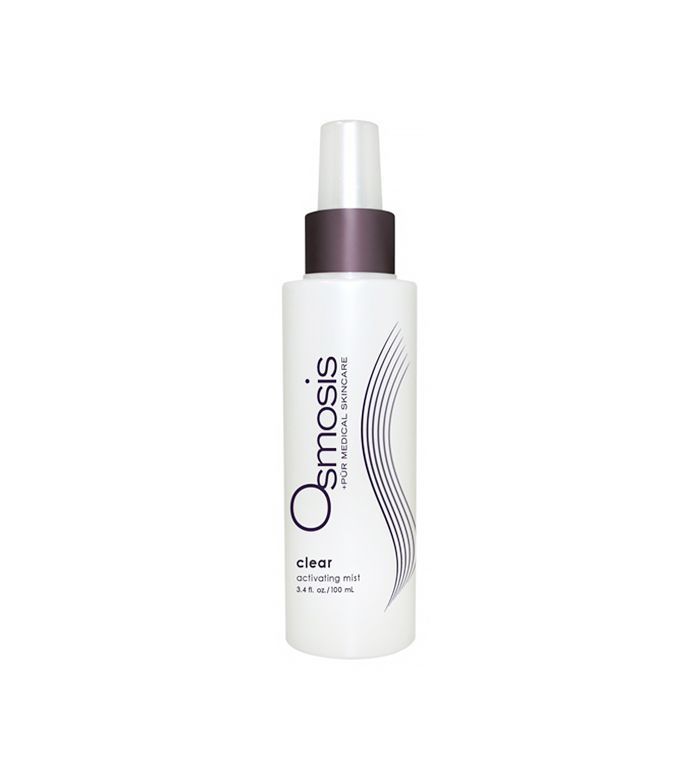