If you're anything like us, you've been hotly anticipating the live-action version of Beauty and the Beast since Disney first announced Emma Watson would be taking on the role of Belle, oh, two years ago. And while we still have another two weeks to wait until the film hits theaters, last night marked its official red carpet premiere in Los Angeles.

As ever, Emma Watson looked the part—hairstylist Adir Abergel wove gilded accessories from his new collection with Lelet NY into the actress's hair for a positively regal updo. (Her negative-space eyeliner, on the other hand, offered a more modern punch.) But would you believe that Watson's hair had the actual scent of Belle, too? 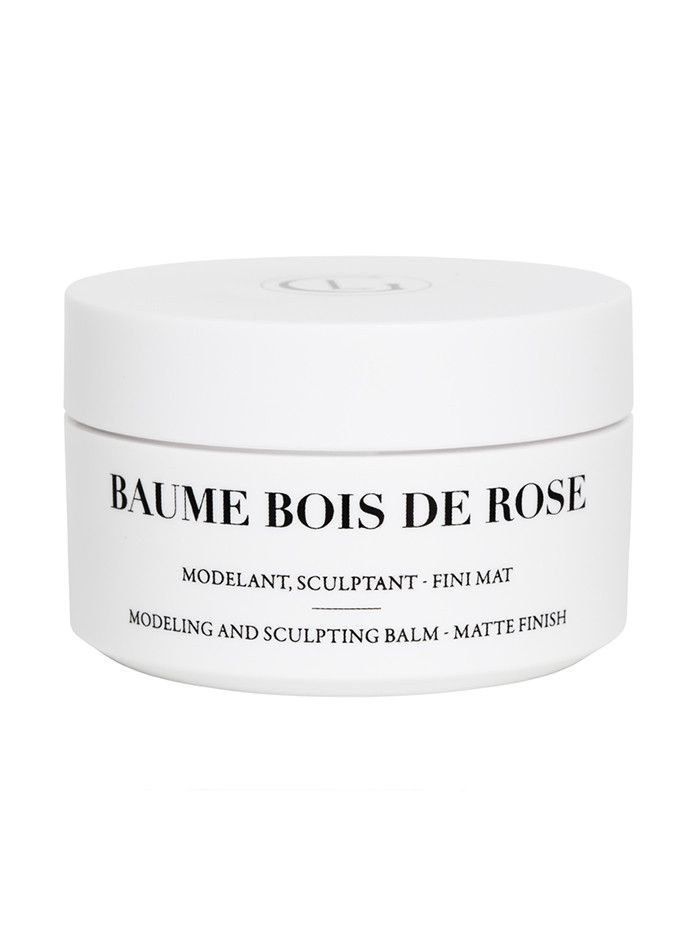 After blow-drying Watson's hair, Abergel worked the balm into her hair to add definition, separation, and shine. He then braided a few small sections before weaving in his gold accessories, gathering her hair into a low chignon, and securing it all with bobby pins.

"The softness of the hair was meant to balance out the modernity of the outfit, and using my feather accessories complemented the edginess of her jumpsuit," Abergel says. Mission accomplished.

Next, check out the Australian drugstore brand that Emma Watson loves.