Constantly changing up your beauty look requires a certain time commitment, not to mention a certain amount of confidence to own it. So it’s to Emma Roberts’s credit that she makes her chameleonic ways look positively effortless. That might be because, for the actress, embracing a new hair color—which she does regularly, by the way—isn’t too different from sliding into a new role. “I definitely have different attitudes with each hair color,” she tells Byrdie co-founder Hillary Kerr while shooting for our sister brand Who What Wear’s Spring Issue. And isn’t that kind of escapism one of the best parts of beauty?

This attitude certainly translates well to her day job. “I really, really loved having that long blond hair on Scream Queens,” she says. “It brought me so much into the character of Chanel. And it was something I’d never done before. I felt like that show was such a new chapter of my life, and it was so fun to have this super-blond, long, girly hair.”

The day of her interview, Roberts’s hair is a vibrant shade of auburn—a hue she describes as a nod to both Drew Barrymore and ’90s-era Julia Roberts. “My Best Friend’s Wedding is my favorite movie of hers,” Emma says of her aunt. “I love her look in it.” Even now, she says, she’s pushing her own hair up to add volume and emulate that iconic style a bit.

Still, with great red hair comes great responsibility—especially if you undergo color changes as often as Roberts does. “I do treatments,” she says. “I also don’t wash it that much, because it constantly strips the color.” Aside from using Unite’s 7Seconds Leave-In Conditioner ($22) “religiously” after getting out of the shower, she forgoes any kind of special styling when she’s not on set. “It’s just not worth it,” she says. “What do I care if I’m just sitting at home? So I just let it be.”

Roberts extends this relatable (and rather refreshing) laissez-faire approach to all corners of her beauty and wellness regimen. “I’m very easy on myself with diet and exercise,” she offers up as an example. “I want to be healthy, and I want to do a good job, but I never put pressure on myself because there are so many more important things like sleep. To me, sleeping is more important than working out.” Print that out and pin it above your bed because truer words have never been spoken.

When she does feel inclined to break a sweat, Roberts makes a beeline for the Pilates studio. “I don’t like running,” she says. “I’m okay with Spinning. I like Cycle House and SoulCycle every so often.” She laughs. “The way I’m built … it’s just not really for sports. I played volleyball, and even that was a stretch. I was the runt on the team.”

"To me, sleeping is more important than working out."

The key, she says, was finding a workout that she happened to be good at, rather than trying to force herself into something that happened to be trending on the fitness scene. “Pilates made me feel confident because it was that something I could actually do that was athletic. It made my posture better; it made me feel good. But even now, I haven’t done it in a month. I go through phases where I try doing it once, twice, sometimes three times a week. But there are times where I won’t do it for two months.”

But this breezy approach to her routine isn’t to say that Roberts doesn’t enjoy getting dolled up on occasion—especially since those occasions tend to be relatively frequent in her line of work. “The Oscars this year were my favorite,” she says. “Charlotte Tilbury did my makeup, and I’ve been obsessed with her forever. She has the best energy. We found out we have the same birthday, which is so crazy! She gave my mom and my sister bags of products and was just so nice. And her Mascara ($29) is one of my favorite beauty items. Her Magic Cream ($100), I put it all over my body. I love it.”

As for that hair, Roberts is always thinking about her next transformation—and she has a big one planned for the future. This potential ’do also happens to have an industry muse attached to it: This time, it’s Michelle Williams. “I’m going to cut it shorter than I’ve ever had it and bleach it,” says Roberts. “I don’t know if I can pull off her little bangs with my texture, but I don’t even want to think about it. I just want to do it.” Cool girls, we just found your new beauty mantra. (We don’t need to tell you that Roberts is your muse.) 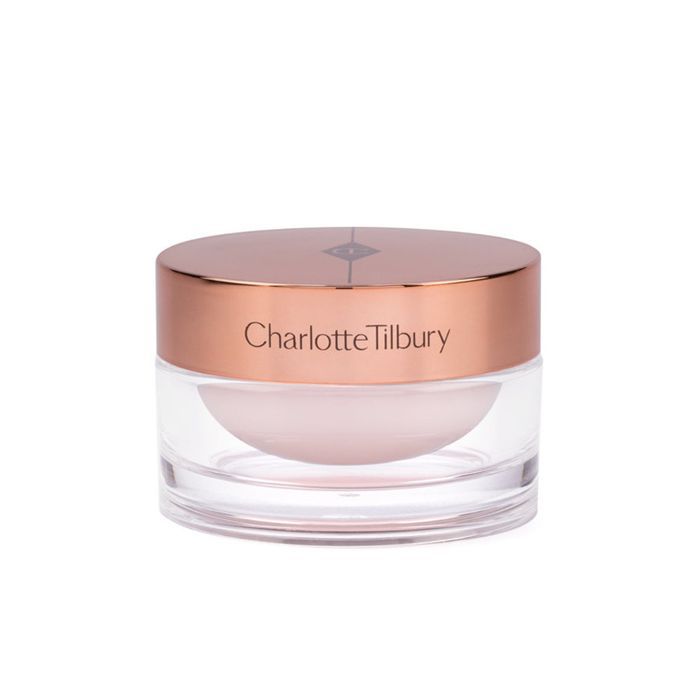 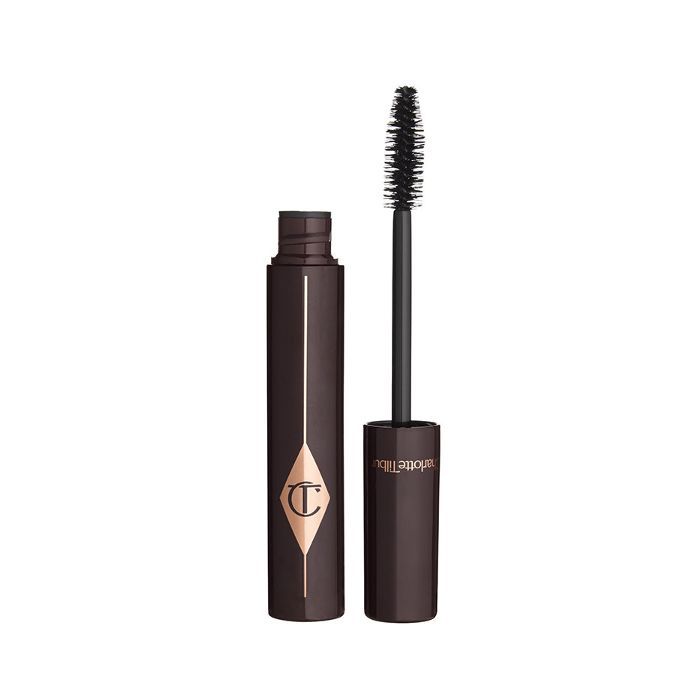 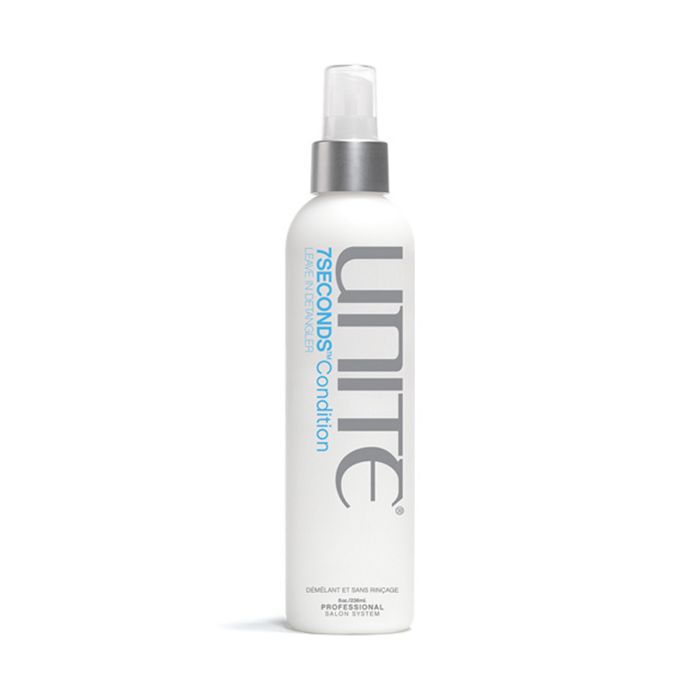