Now THIS is How You Pull off a Daytime Red Lip

A red lip in the daytime is tricky, as anyone who has tried to pull one off (successfully or not) can attest to. Too perfect, and the effect is jarring and awkward—like seeing a friend you’re only used to tossing back tequila shots with at the grocery store. Too messy, and it just looks like you slept in it and #wokeuplikethis—which, according to F/W 14 runways, is actually kind of chic now. But if you’re trying to achieve a daytime red lip that can be classified anywhere near “polished” territory, you’ll need more than your “But I saw it on the runway at Carolina Herrera!” excuse. In which case, allow us to present to you Revenge star Emily VanCamp’s perfect daytime red lip. Understated and subtle, with just a touch of shine, we knew immediately that this is what we would picture the next time we pulled out our arsenal of reds for our next day party—er, occasion.
Never ones to let a perfect lip color go by without finding out the exact brand (and name and number), we called up the man responsible for this look, Nick Barose (he’s also Lupita Nyong’o’s go-to artist). “The key is to pick a red that’s sheer, with a hint of sheen,” Barose tells us. “Not too matte or opaque—you want it to look fresh and not ‘lipstick-y.’” On VanCamp, he used Sisley’s Phyto LipTwist ($50) in #6, which is actually more of a super-pigmented balm than a classic lipstick. On her cheeks, he used Jouer’s Luminizing Cheek Tint ($24), which he says gives off a fresh, natural glow. “Soft, sheer cream blush looks more casual than full-on [powder] blush,” he says. “It helps keep the look fresh and understated instead of full-on glam.”
When we asked him his tips on making any lipstick more daytime-appropriate, he suggested three things: 1) Blot with a paper towel and add lip balm on top, 2) tap the color on with your finger instead of swiping from the tube, and 3) avoid lining with a red lip pencil—instead, blur the edges with cotton swabs or use a clear wax pencil, like Lancôme’s Le Lipstique ($27) in Clair to trace around the edges. Done, done, and does anyone want to go red lipstick shopping?
What’s your favorite red lipstick? Tell us below! 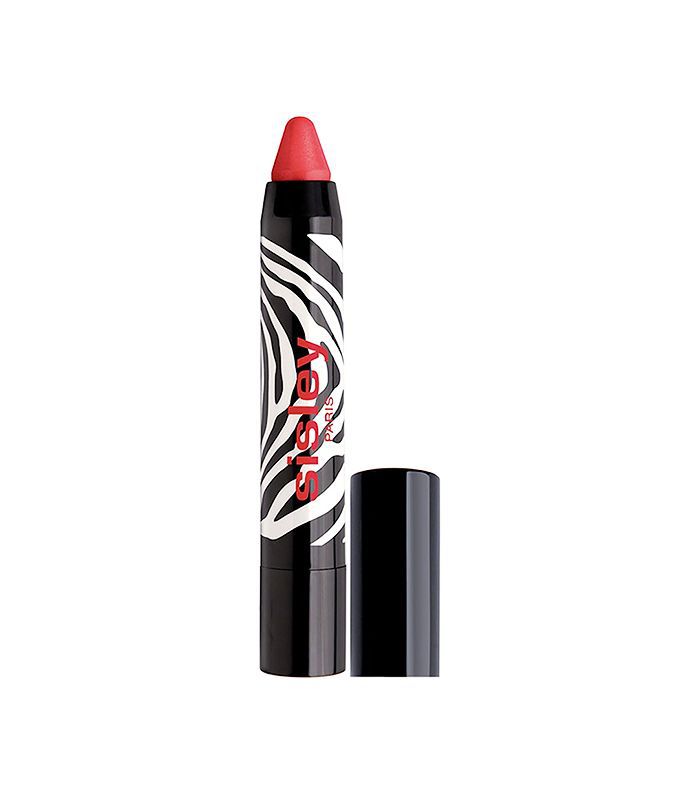 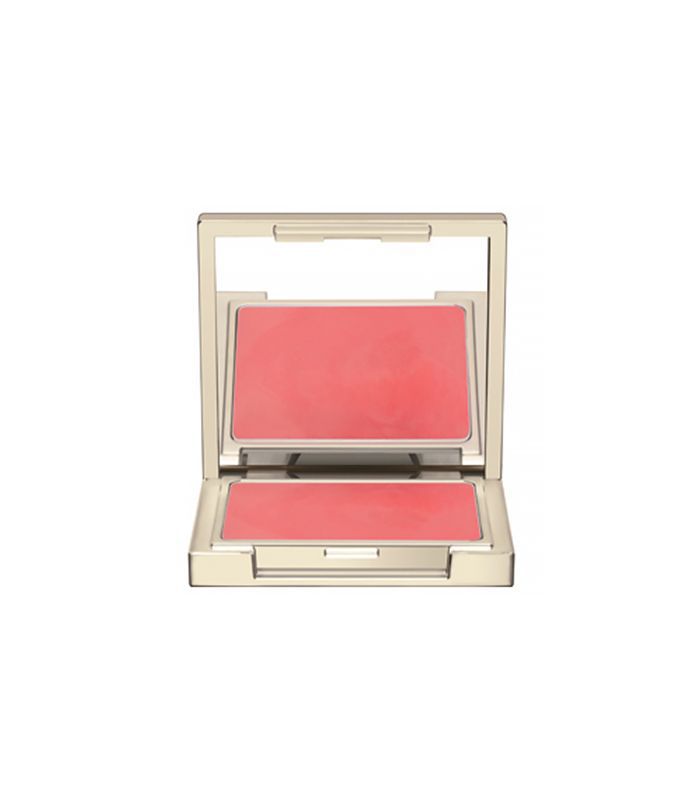