Emily Ratajkowski Swears By This $6 Drugstore Find for Flawless Brows

If you were to type Emily Ratajkowski's name into Google, the first results to show up would surround her, ahem, giant ring, and brand-new husband, Sebastian Bear-McClard. Alas, we're much more apt to search her beauty MO instead. And thanks to Vogue's brand-new video, we're getting a satisfying glimpse into Ratajkowski's go-to short and sweet makeup look—the speedy yet sultry application she resorts to for casual time with friends or even a low-key date night. A self-professed lover of all things makeup, the model shares that she routinely does her friends' makeup before parties and has been painting her mom's face since she was little, a habit she directly correlates with her initial intrigue and obsession with playing makeup artist.

Not surprisingly, Ratajkowski has picked up some brilliantly unexpected makeup tips from the artists she's worked with over the years. Still, she also has a few surprises up her sleeves courtesy of, you know, just her talented self. Despite the love and respect that she has for makeup artists, Ratajkowski firmly believes you know best about what will and won't work for your face. Curious to find out the model's best-kept tips and tricks by way of her five-minute makeup look? Keep scrolling for her step-by-step process and each product, drugstore, and otherwise, she uses to complete it.&nbsp; 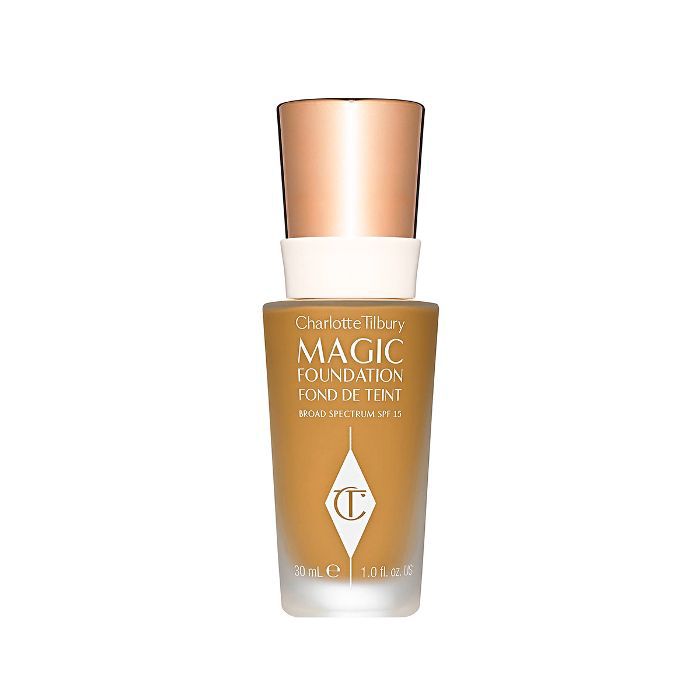 We were thrilled to find out EmRata loves this dreamy formula just as much Team Byrdie does. After prepping her skin, which she says consists of cleansing and moisturizing, Ratajkowski is ready to create her base.

She applies a shade of the foundation that will match the rest of her body (because she doesn't let the sun touch her face!) with her fingers for a "seamless" finish—no brush necessary. 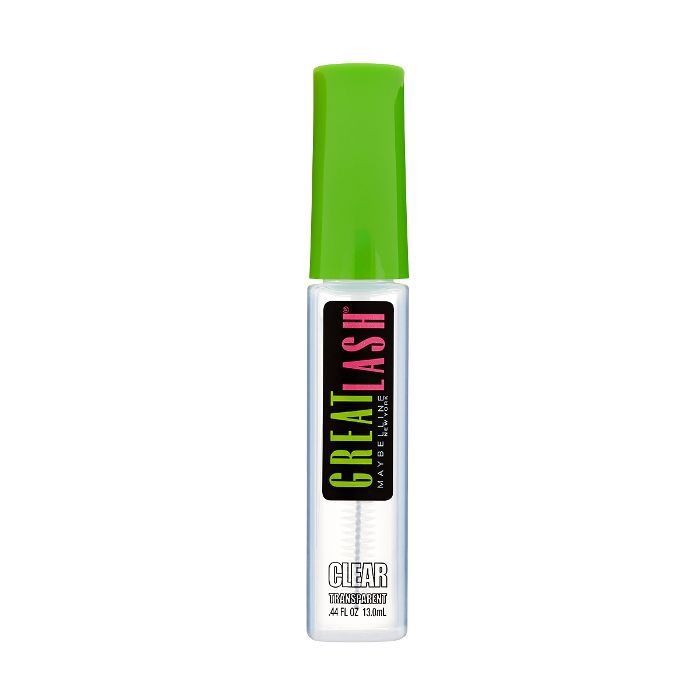 Next up, brows. "To me, there's nothing sadder than an eyebrow when it's smooshed down," she explains while deftly swiping this $7 clear mascara up and through her lusciously full arches. She says this is a key step within her makeup routine, and she has to do it early on, so the rest of her makeup application isn't thrown off. 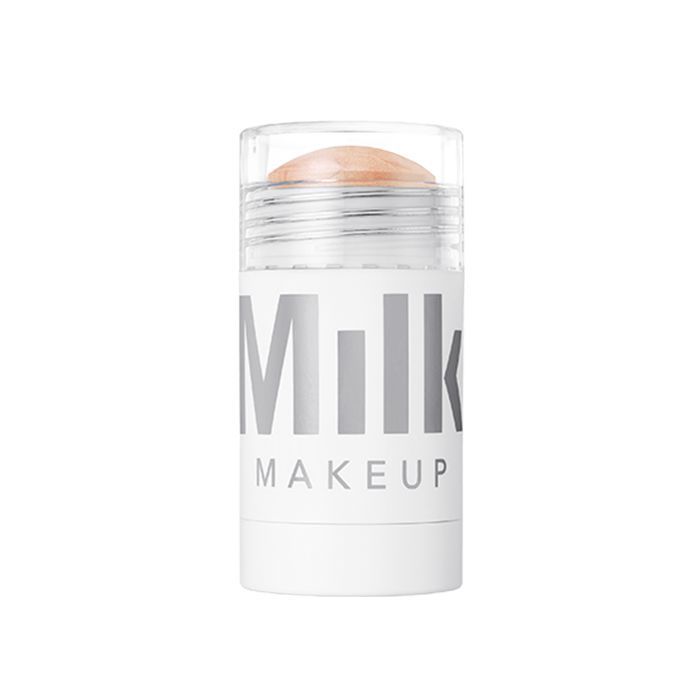 For a touch of glow on the bridge of her nose, Cupid's bow, and up onto the high points of the cheekbones and eyes, the model reaches for this cult-loved highlighter stick from Milk Makeup. "I've been using it way too much," she admits. 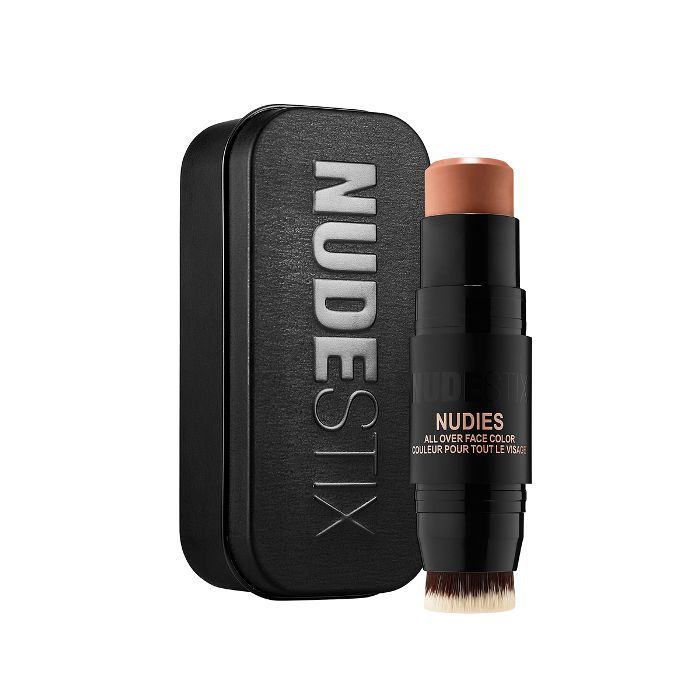 Blush is one of Ratajkowski's favorite products. While deftly blending this formula from NudeStix onto the apples of her cheeks and just below her eyes, she says she actually prefers to be heavy-handed. She'll even ask makeup artists to add more if it feels under-applied.

Oh, and for a super-stealthy '90s trick, as she calls it, the model adds a dot of color to the tip of her nose—an effect that mimics the look of a real-life touch of sun. 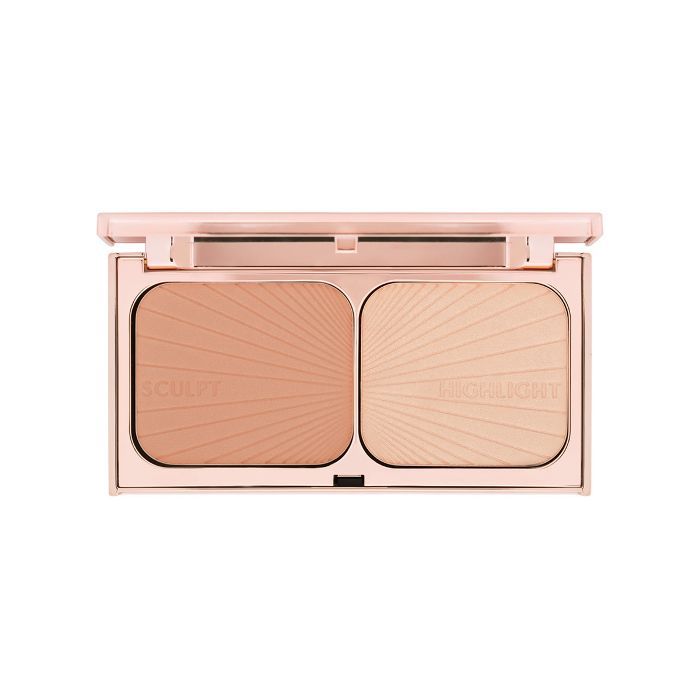 Ratajkowski says she uses just a little bit of this bronzer to make her cheeks pop and blends the color up onto her temples to bring in her forehead. Afterward, she'll come back with concealer—applying just a little bit under her eyes—to nix any residual shadows. 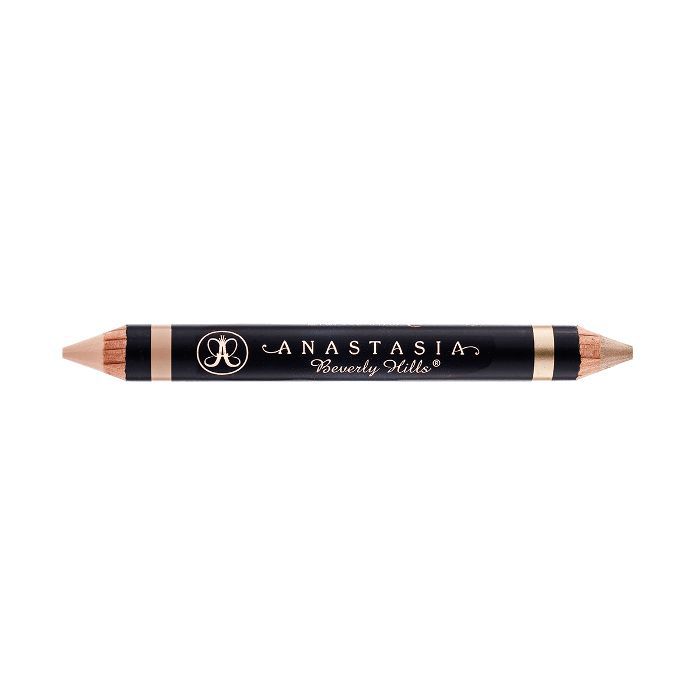 Ratajkowski relies on a self-created eye shadow palette to add some bronzy depth to the creases of her eyes and down and across her lower waterline. But to ensure dimension, she says she'll strategically swipe this highlighting pen from Anastasia Beverly Hills just underneath her arches to create some separation between the shadow and her brow. 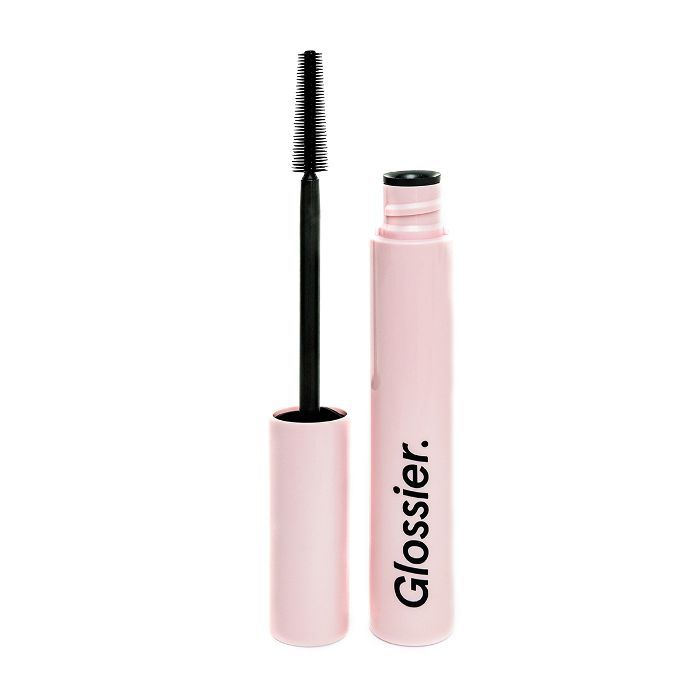 For whispy, extended lashes (she's mastered the doe-eyed look, after all), the model swears by this super-lengthening mascara from Glossier. "It makes your lashes look supernatural and so long," she gushes. 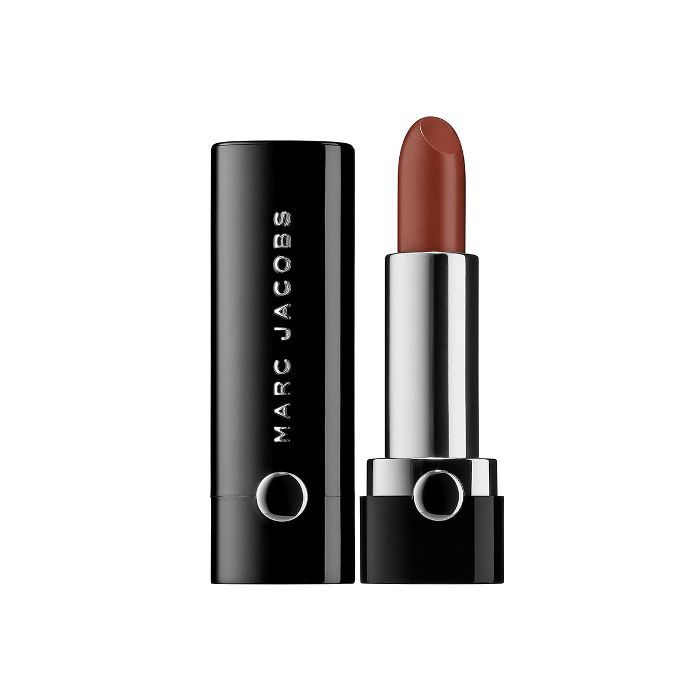 After quickly lining her pout with a nude liner (these from Pat McGrath are everything), she reaches for this nude-brown lipstick, courtesy of Marc Jacobs. "I don't use a lot," she explains while dabbing and rubbing her lips together. 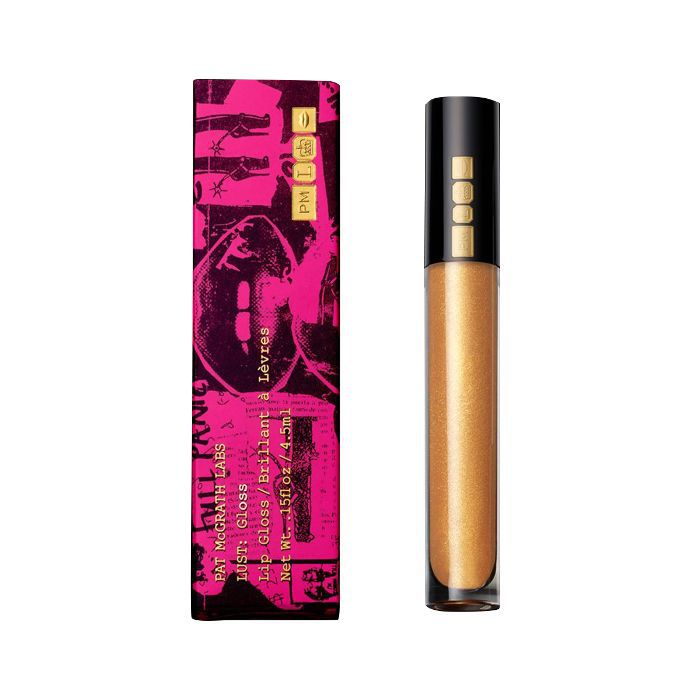 Last but not least is this gloss from Pat McGrath Labs that Ratajkowski dubs as amazing. "It looks like it's going to be just crazy glitter, but it's not, and it just picks up light really well," she says. "It's also just yummy and never dries out."

6 Drugstore Lipsticks That Are Flattering on Everyone