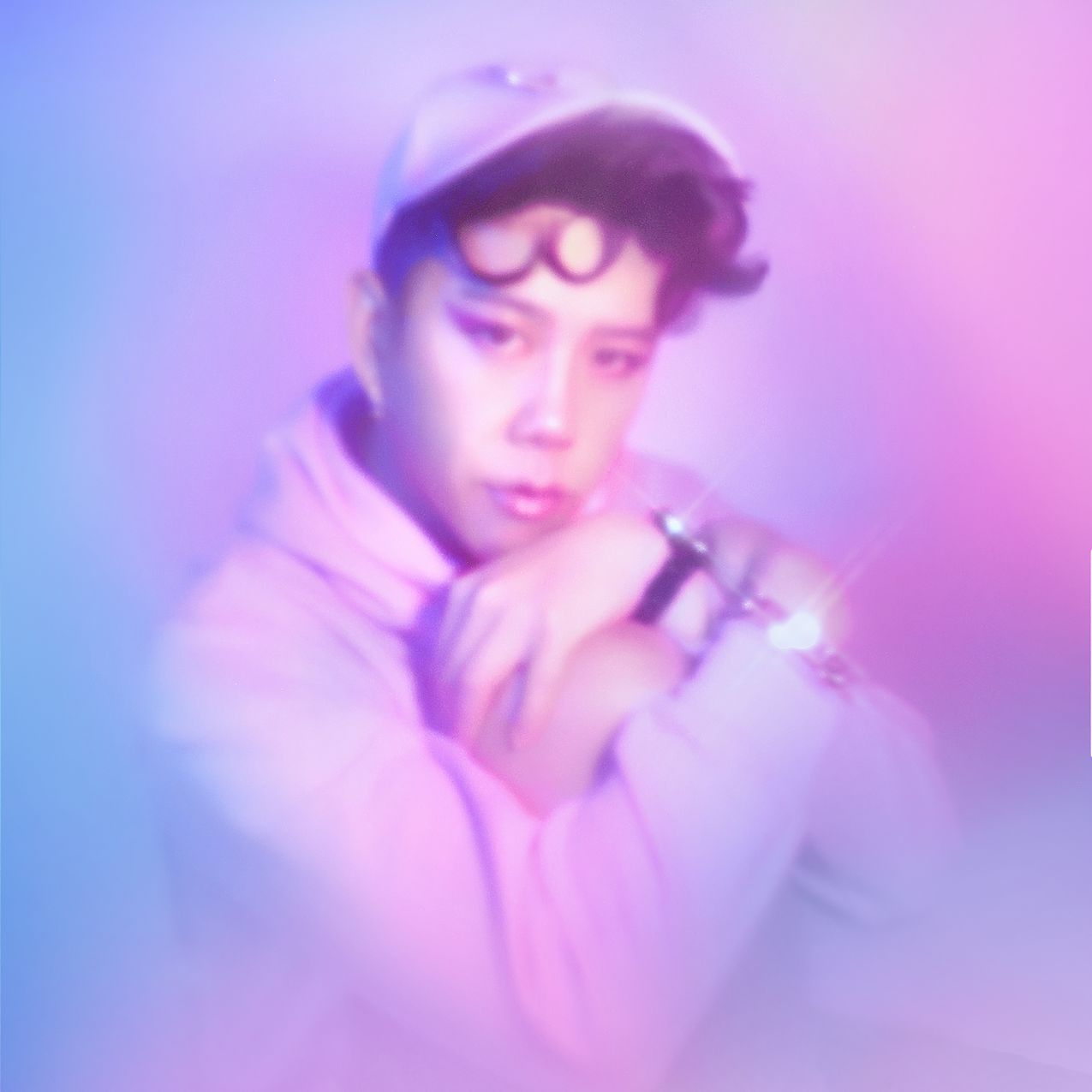 Edward(they/them), is a creative multi-hyphenate and entrepreneur who specializes in conceptualizing and creating visual and storytelling expressions spanning creative direction, branding, copywriting, editorial, campaign, and photography styling. They started contributing to Byrdie in 2021. Throughout their career, Edward has strived to always challenge gender norms and leverage their queer Asian point of view throughout all of their work.

In addition to co-founding Crushed Tonic and working as an Associate Creative Director at Spotify, Edward is part of the leadership team and oversees all creative direction at Hate Is A Virus, a nonprofit community of mobilizers and amplifiers to dismantle racism and hate.

Edward graduated from the School of Visual Arts with a BFA in Design and Advertising.