Does Coconut Oil Clog Pores? We Asked a Dermatologist

Sorry to break it to you, but coconut oil isn't good for everything. Believe me when I say I'm heartbroken too. I've been depending on this multitasking oil as my face moisturizer all year long, and I've come to the conclusion that it's probably the culprit of my far-too-common breakouts. We've investigated coconut oil a lot, to say the least. So far, we've come up with the idea that it's an amazing nail-strengthening, teeth-whitening, and makeup-removing DIY that also might help with diabetes, burning fat, and more. We don't discredit coconut oil for its long list of uses, but we want to address this debate once and for all: Does coconut oil clog pores?

There's been so much back-and-forth on whether or not coconut oil is safe for daily use on your skin, so we surveyed not one, but five skincare experts to get their take on this ongoing argument. Take note of what dermatologists and aestheticians had to say below.

Is Coconut Oil Bad for Your Skin?

Suneel Chilukuri, MD, founder of Refresh Dermatology, confirmed that coconut oil does indeed have the ability to clog pores. "While coconut oil is the latest fad due to the fact that it is full of healthy essential fatty acids and antioxidants," says Chilukuri, "these fatty acids are useful orally for increasing our 'good' cholesterol (HDL). However, the antioxidant benefits of topical coconut oil are often masked by its ability to clog skin pores. Some people recommend using extra-virgin coconut oil as it is the more purified form. Unfortunately, this version has the highest potential of blocking the hair follicle openings under which sebaceous (oil-producing) glands reside. Even processed (fractionated) coconut oil may clog the follicular openings. It's important to remember that even those with oily skin need proper moisturizers, but probably not coconut oil."

How Exactly It's Clogging Your Pores

Craig Austin, MD, the dermatologist behind skincare line Cane + Austin agrees that it's a pore-clogging oil and explains how: "There are a few issues with putting it on your face as it's considered a comedogenic product," explains Austin.

"When you use coconut oil, you're applying an oil to your skin in combination with bacteria and dead skin cells—the oil essentially aids in 'clogging' the pore. Coconut oil is one of the thicker oils, and the thicker the oil, the harder it is to get adequately absorbed by your skin, so it essentially sits on top of the dermis and forms a film over the pore. Bacteria and dead skin cells will then fester under the skin and cause your body to produce excess sebum, which can result in acne."

Austin believes that when it comes to coconut oil, specific skin types come into play. "Each person's skin can react differently, but I never recommend coconut oil to my acne-prone patients," says Austin. "But if you don't constantly battle acne, your skin might not be as sensitive to it, and it could have a beneficial moisturizing effect."

What to Use in Place of Coconut Oil 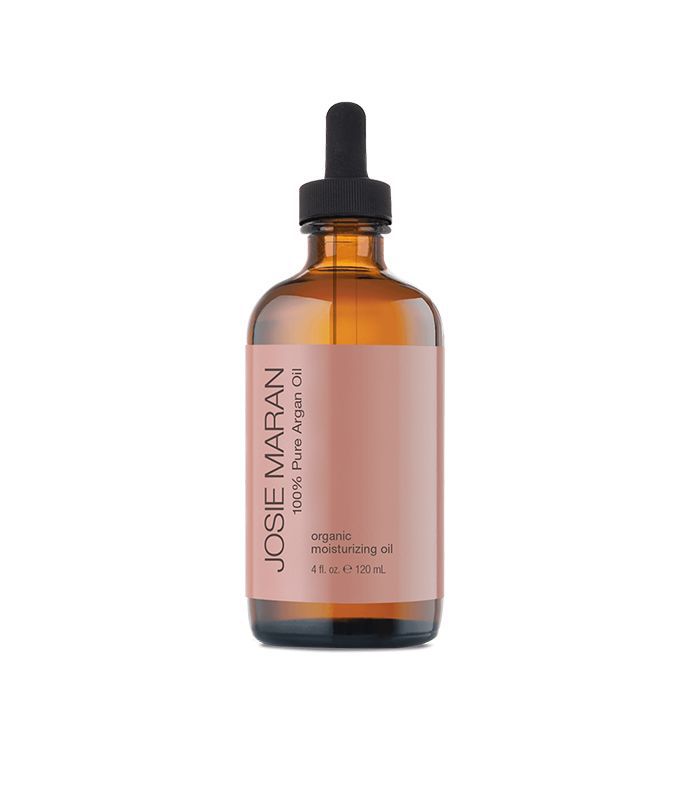 "I recommend using an argan or jojoba oil as they rate much lower on the comedogenic scale and deliver fatty acids and nutrients that are beneficial to your skin," explains Austin. 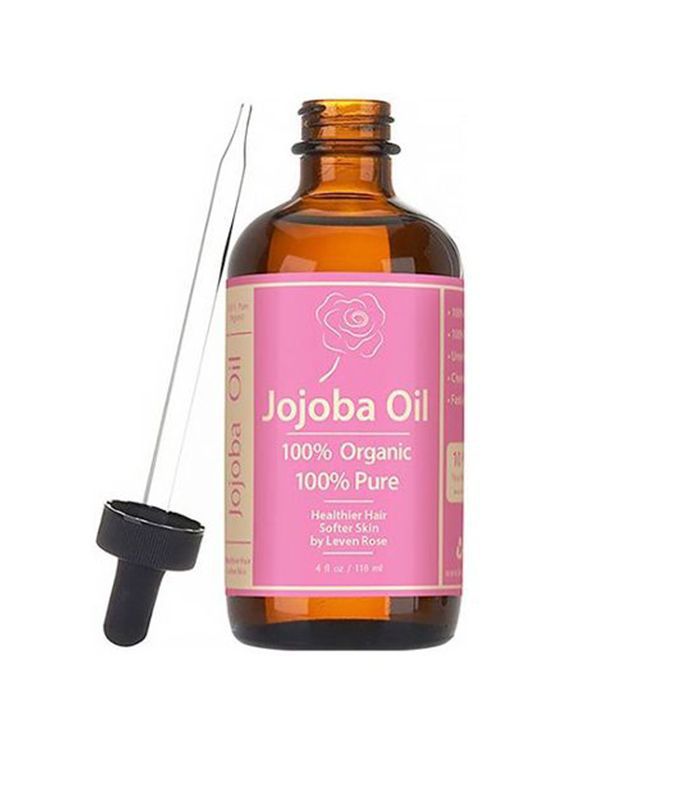 "People looking to increase hydration of the skin without breakouts should use jojoba oil," recommends Vargas. "It won't clog pores. It will hydrate the skin and, in fact, help the skin to stop overproducing sebum." 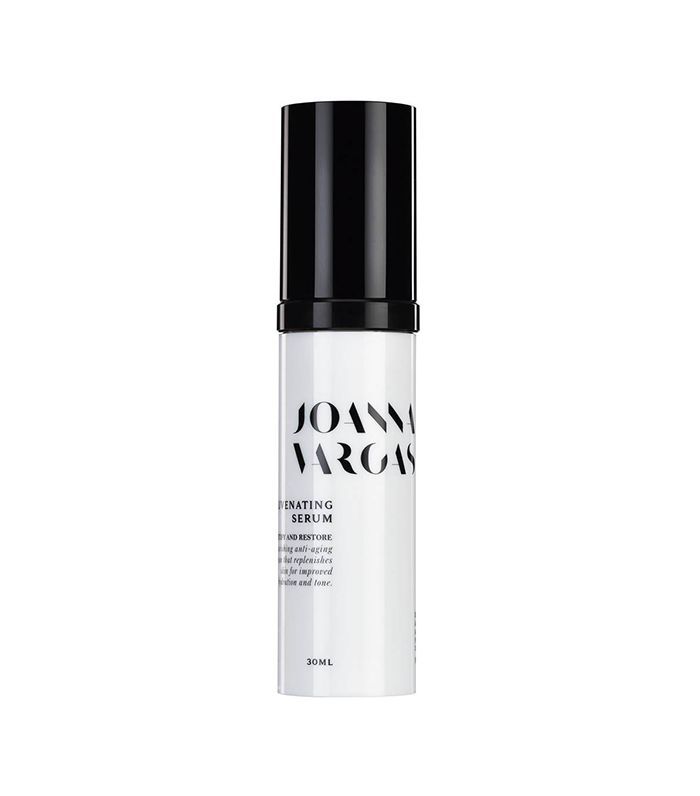 "It's a much better 'carrier oil' for other ingredients as well. That's why I use it in my own Rejuvenating Serum," says Vargas.

How to Apply Coconut Oil to Hair, According to a Hairstylist
Featured Video