While we don't often think of wool or bristles when we hear the term "depilatory," we do think of the chemical products that come in cream, lotion, powder, gel, roll-on or spray forms to get rid of unwanted body hair. They're incredibly effective at their job, and many people use them to remove hair on both their body and face. Some people even go as far as the bikini line, but due to the nature of these products, be careful—and don't use them on your genitals, seriously. That's how you get nasty chemical burns.

Depilatory is an agent for hair removal that is most widely available in cream form. By breaking down the bonds in keratin, depilatory creams allow for hair to be easily removed from the skin.

If you're new to depilatories, they're probably simpler than you think. First, a strong and alkaline-based product is placed on the unwanted hair. Then, it processes the hair into a jelly-like substance. The chemicals often used are things like sodium thioglycolate, calcium thioglycolate, and strontium sulfide—they break down the protein bonds of the hair. The process takes about five to 10 minutes to work, depending on the thickness of hair and the manufacturer's formula. Thicker hair takes longer to break down than finer hair. Moisturizing or gentle versions tend to be on the longer side. When the hair is broken down, it can just be wiped off with a warm towel.

There are several benefits to using depilatory creams, and they're particularly pertinent if you have thick hair or are short on time:

As great as depilatories are, everything isn't peachy keen. There are downsides, like funky scents, chemicals, and results involved:

If you don't like the shadow that may appear underneath the skin after hair removal, you'll have to use a method like waxing, sugaring, and threading, where hair is removed from the follicle.

A light tingling is normal while the depilatory is working. If you feel burning, take it off immediately and apply cool water. These things are a sign your skin is either too sensitive, you're allergic to one of the ingredients, or you have left it on too long. Regardless, having to shave a little extra hair is a much better look than red and scabby skin. Plus, an irritation can lead to​ dryness and tightness—neither of which feels good. 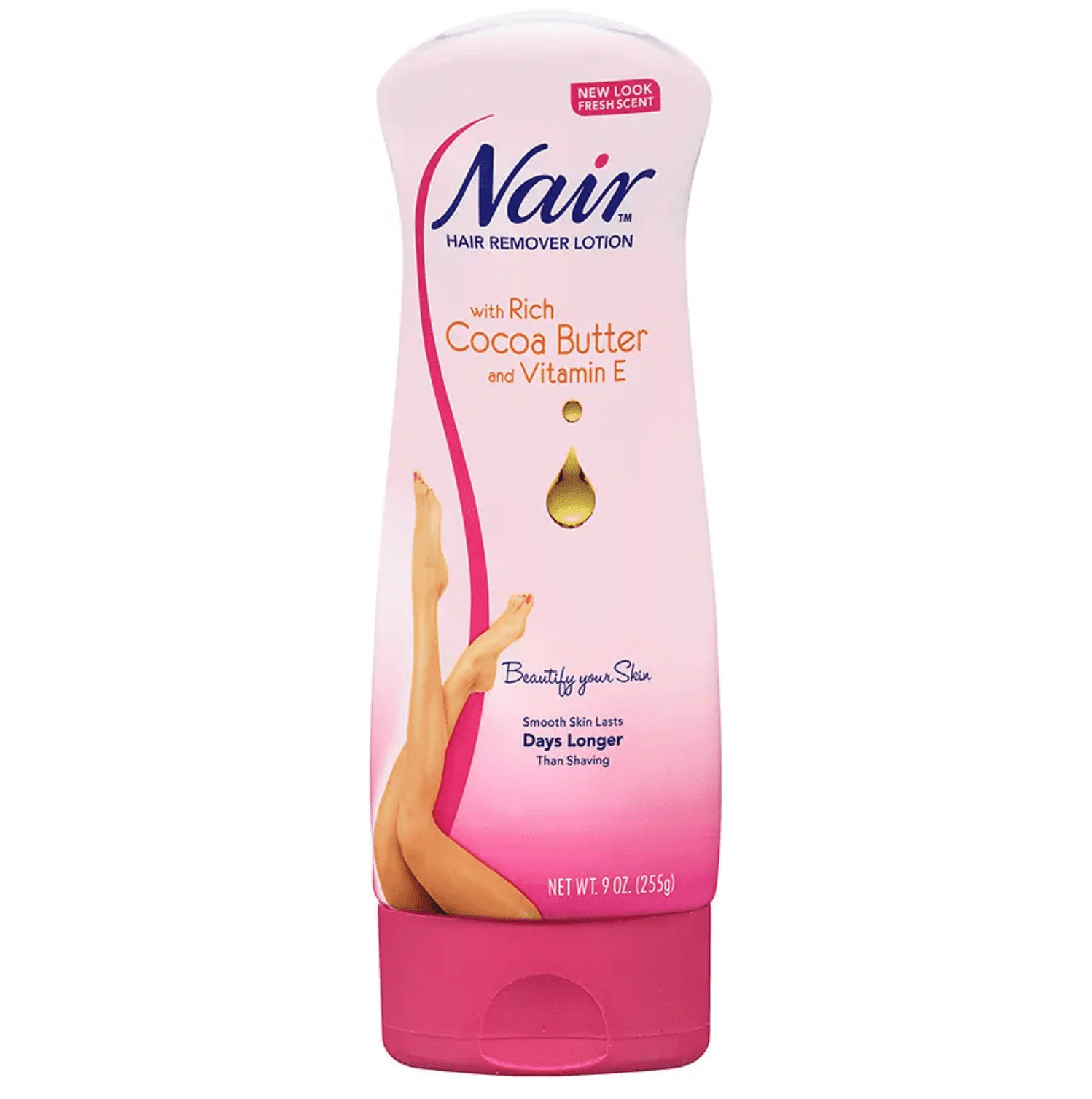 While depilatory creams can be harsh on your skin, Nair have taken steps to prevent it by adding cocoa butter to this lotion. Expect extra smooth skin, with no hair and moist skin. 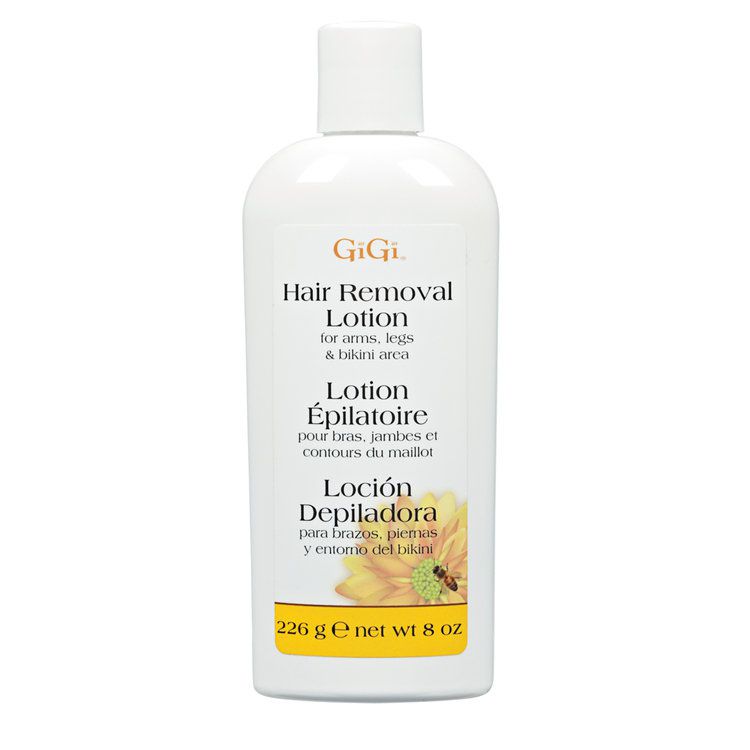 Although Gigi might be an unknown name to most, they're a well-known and trusted brand amongst people who do their own hair removal. Although their best-seller is their waxing kit, the lotion doesn't disappoint!

Veet are one of the best-known hair removal brands, and this is a beloved formula of theirs. It's formulated for sensitive skin, so people with redness issues don't have to worry.

This article has been updated since publication.