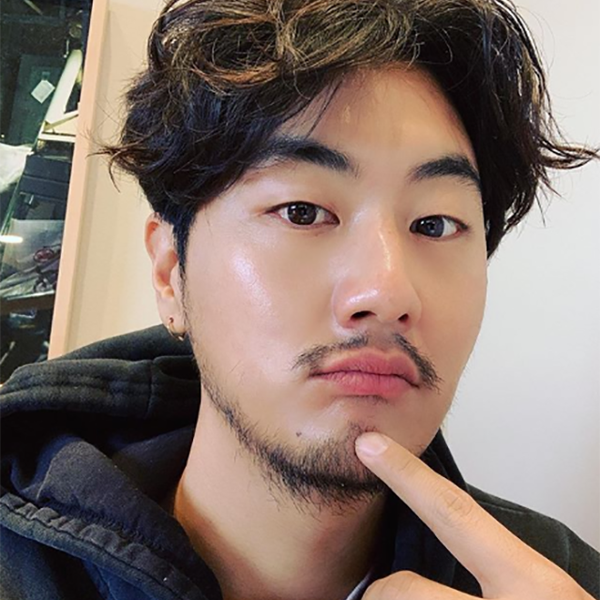 David was previously a fashion editor and stylist, and started his career at People magazine. After, he was the fashion editor at the New York Daily News and stylist for Capitol Records. He's contributed to WSJ, Elle, Nylon, InStyle, Harper's Bazaar, among others and launched fashion at Mashable. He was recognized there with a WEBBY and GLAAD nomination.