A Nutritionist Says This Is the Worst Dairy Alternative

Here's an interesting fact: 75% of the human population is lactose intolerant, whether they know it or not. This actually shouldn't be alarming though. In order to be tolerant, you need to be able to digest lactose, or the sugar found in milk, which happens through an enzyme found within the body called lactase. But studies have found that after weaning, humans begin to lose the lactase enzyme, thus leading to the typical symptoms of lactose intolerance (i.e. gas, bloating, and, you know, general discomfort in the bathroom). So while those who were deficient in lactase were once considered the exception to the rule, they're now "normal," and adults who still have the lactase enzyme are the minority, or "lactase persistent." Which is why we've seen such an uptick in dairy-free alternatives on the market. Walk into a coffee shop, and the plant-based milk menu is almost similar in length to the java choices. Just today, I asked for soy milk and was asked if I'd be ok with macadamia, oat, coconut, or almond. In theory, they all sound appealing, and the notion of being "plant-based" sounds healthy enough, but in reality, they certainly aren't created equally.

According to top nutritionist Keri Glassman, founder of Nutritiouslife.com and spokesperson for Fairway Market, the worst milk alternative of all is soy milk. She says that more often than not, soy milk comes heavily processed and is actually made with added oils. It also generally contains carrageenan, a thickening agent linked to inflammatory issues like arthritis and IBS. In its most organic form, soy milk is technically the most nutritious dairy alternative (four and a half grams of fat, eight grams of protein, four grams of carbohydrates, and 330 milligrams of calcium), but if you're ordering from your barista, you're probably not getting a clean, pressed soy milk free of additives. As a replacement, Glassman says the best milk alternative is unsweetened cashew milk. Where cow's milk reaches between 90 and 150 calories per eight ounces, cashew milk stays around 25 to 60 calories. It's also protein- and iron-rich and, from a taste standpoint, is naturally creamier and less "nutty" tasting than other plant-based options.

For the runners-up, Glassman likes organic almond milk and hemp milk, though both are mostly water and lack the nutrients you'd find in cashew milk. The problem with the latter, though, is many coffee shops don't carry it—you wouldn't find it at a Starbucks or Caffè Nero (for now), so you might want to BYOCM (bring your own cashew milk). Consider it like meal-prepping for the week: Pour it into single-serve containers and bring to your local coffee shop. Maybe they'll eventually get the hint to start carrying it full-time.

Shop our favorite dairy-free alternatives below: 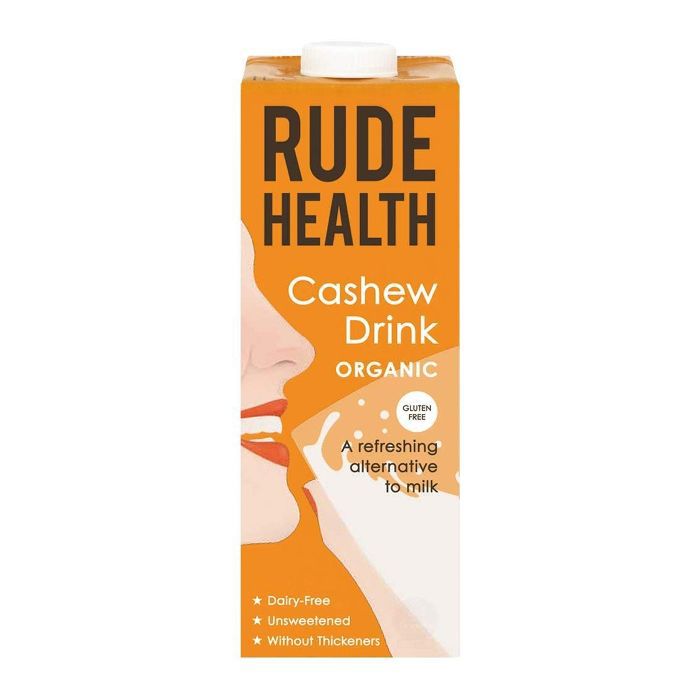 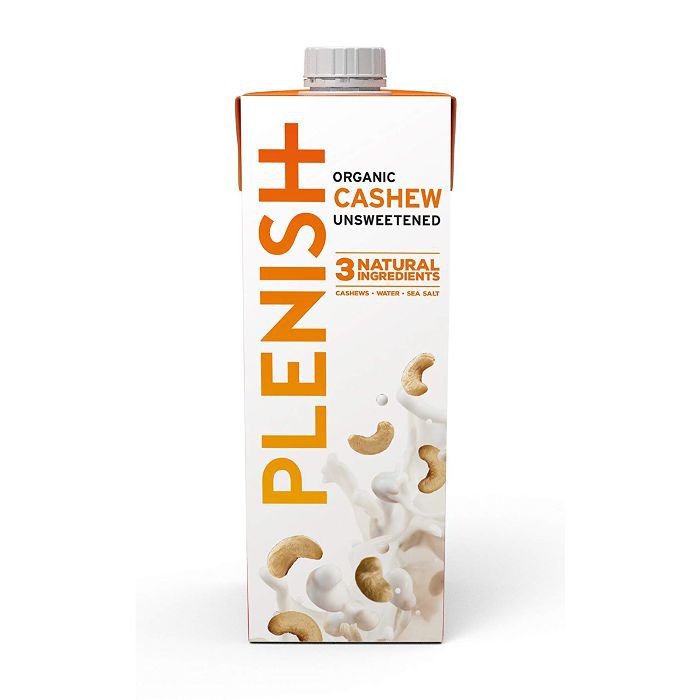 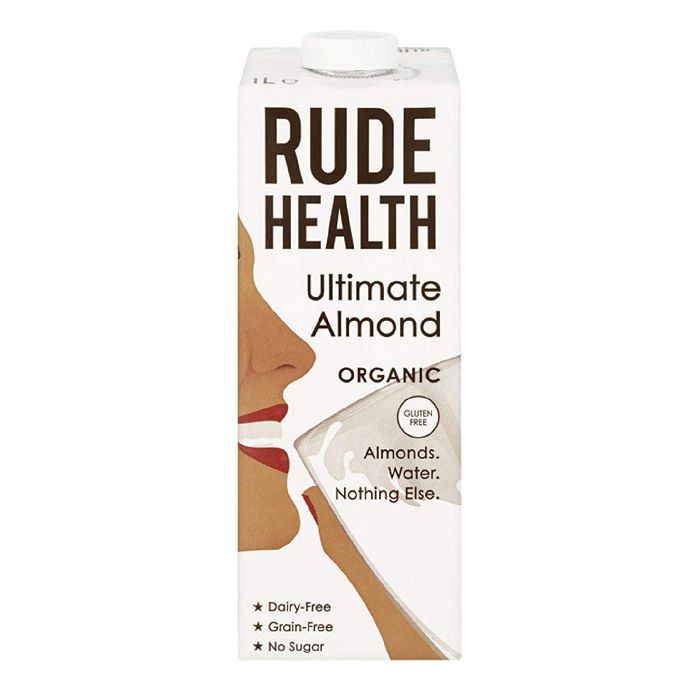 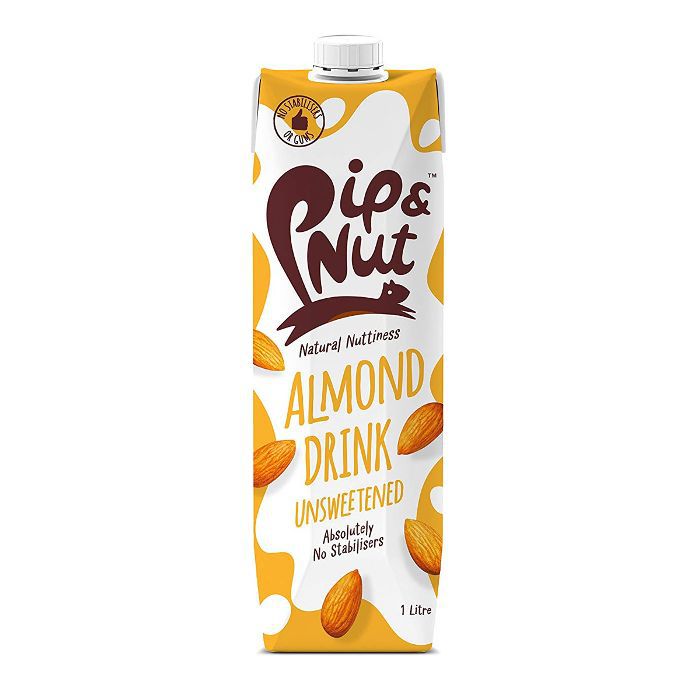 Next: Do you have dairy face? Here's how to tell.