A few years back, I was mindlessly watching a YouTuber show off her latest product haul, as college students do. There were the usual suspects in the bunch—new palettes, serums, etc.—but what intrigued me the most was a eucalyptus shower tablet. The YouTuber said she'd been feeling congested, but placing the tablet in her steamy shower made the tablet release a mentholated vapor, helping to loosen the mucus. As someone who loves wearing Vick's Vapor Rub even when she's not sick, I knew purchasing them would be money well spent, especially considering they're a whole $4 for a box of three. The first shower I took with the tablet in tow, I was enveloped in a cloud of minty, herbal, sinus-clearing bliss, and life as I knew it changed for the better.

Lately, I've been hardwired to stay up until 1:30 or 2 a.m., so when a box of these same tablets came across my desk in a lavender scent, I figured a nighttime shower surrounded by a vapor of the calming herb would be just the sleep aid I needed. Assuming others might be interested, I placed the tablet in my shower, snapped a pic, and posted it to my Instagram Story.

You see that? No, not the duo of razors (you can never be too cautious) or the old-school loofa-on-a-stick, but the round white tablet? That's the magic shower hero. Shortly after posting, I got a flood of DMs asking how to use it and expressing general fascination with the concept. For clarification, all you need to do is place one tablet anywhere in your shower, and the steam will slowly dissolve it (if you place it on the actual shower floor, it will, of course, dissolve faster). One tablet should be used per shower. Within minutes, your once ordinary bathtub will be transformed into a spa-like experience—it's completely divine.

Shop these tablets and other similar products below. 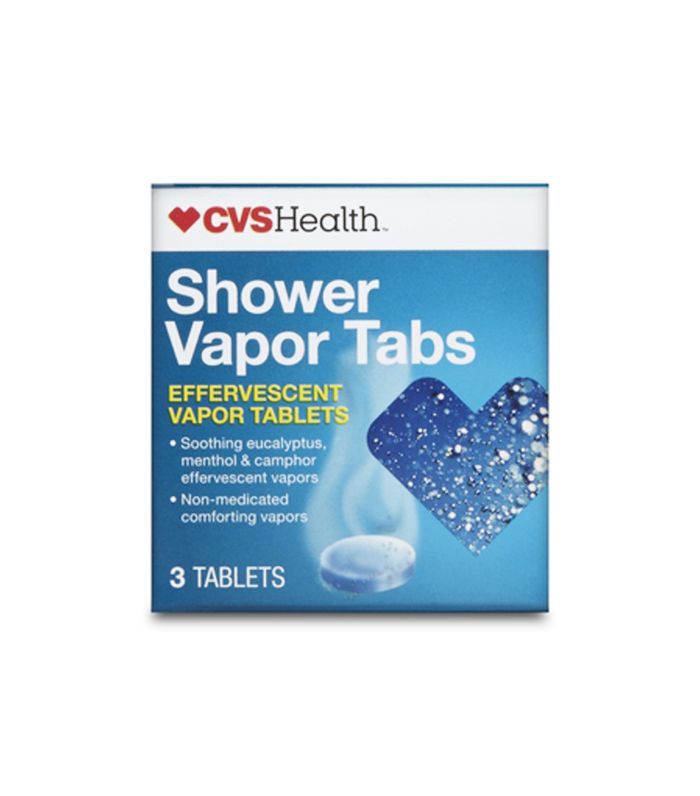 Filled with eucalyptus and menthol, these tablets are a stuffy nose's worst enemy and your new best friend. 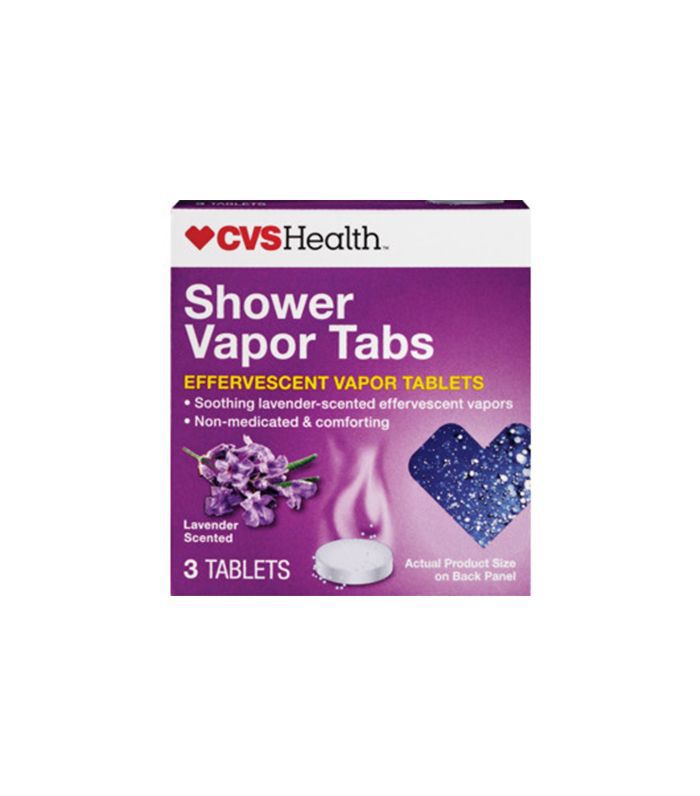 The ultimate stress-relievers, these lavender tablets release the most soothing aroma to help unwind after a long day. 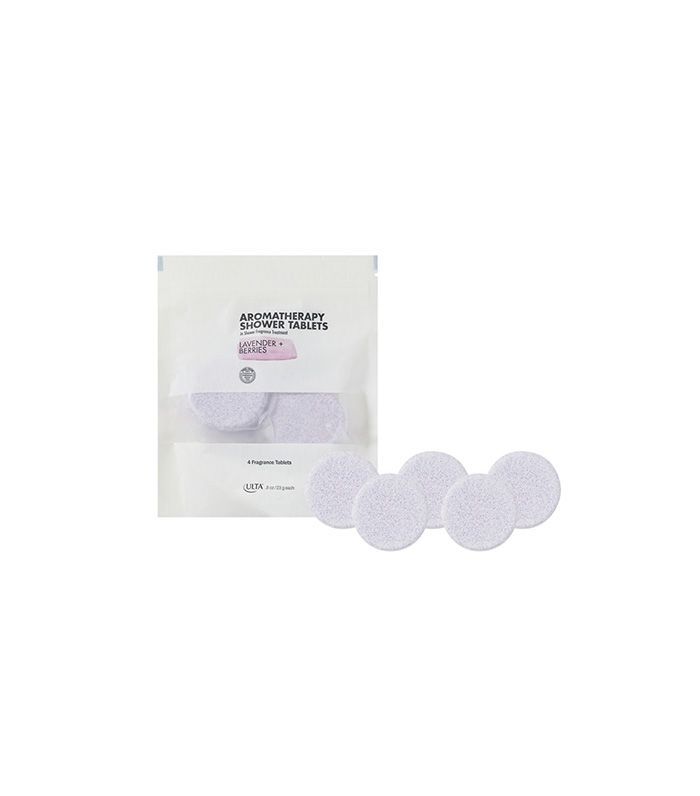 Ulta has its own line of aromatherapy shower tablets—get them in lavender, eucalyptus and sage, and verbena and lemongrass. 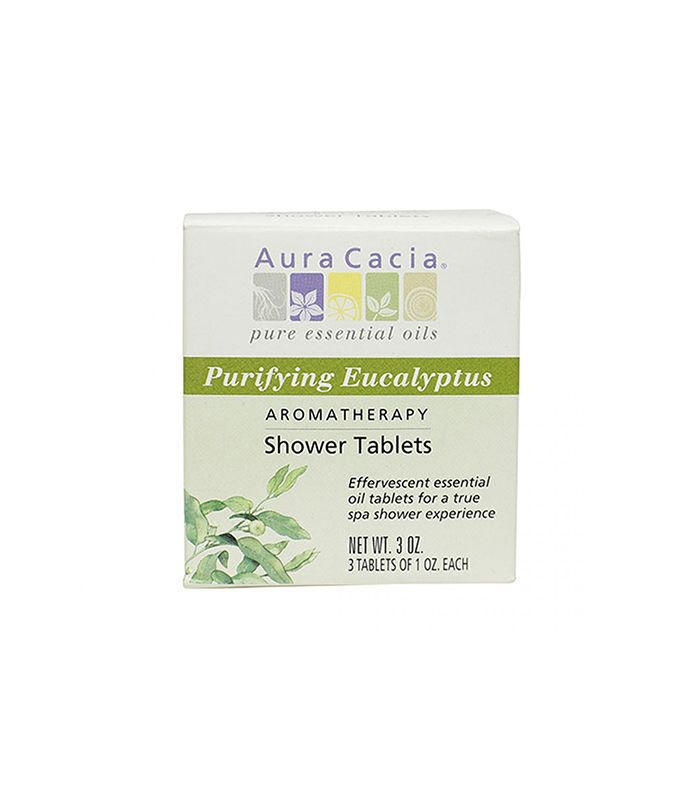 For more at-home spa tips, check out these bath-transforming methods.