This Is What Happens to Your Body When You Stop Eating Carbs After 2:30 P.M

Peppered in with juice cleanses and the keto diet is an entire school of dietary thought dedicated to the idea that it's not what you eat, but when you eat that matters. "Watching the clock, and not just the calories, may play a more important role in weight control than previously acknowledged," reports The New York Times in reference to a series of studies on the subject. In fact, the American Heart Association endorsed the idea that front-loading calories at the beginning of the day may "help reduce risk factors for heart disease, like high blood pressure and high cholesterol."

David Kirsch, an author and celebrity trainer whose clients include Jennifer Lopez and Kate Upton, would agree with this sentiment. He recently helped Harper's Bazaar's Lauren Levinson devise an eating plan that would essentially allow her to "debloat while still eating pasta and drinking wine," which is a lifestyle we can definitely get behind. His first suggestion? Practice portion control and be mindful of timing. Kirsch put Levinson on a 12-day lifestyle plan that included working out five days a week (a mix of yoga and strength training) and cutting out carbs after 2:30 p.m.

"Eating carbs in the morning and throughout the middle of the day helps you fuel properly for the entire day," Kirsch told the magazine. "Because carbs retain water in your body, you start looking fuller. Cutting your carb intake off at a certain point, such as 2:30, gives your body a chance to absorb and drain all of that excess water. It also gives you time to burn them off throughout the rest of the day."

More specifically, Levinson focused on eating mainly gluten-free carbs and whole grains, like steel cut oats, lentils, brown rice, and quinoa, all before 2:30 p.m. "These carbs are better for you than breads or pasta because they are rich in the vitamins and minerals you need to gain lean muscle," explains Kirsch. Levinson also cut down on her portion sizes. Rather than having one sweet potato with lunch, for example, Kirsch advised her to bake one sweet potato at the beginning of the week and eat it in fourths, pairing it with other ingredients like veggies and chicken in a salad.

When the 12 days were up, Levinson's jeans "fit dramatically better" and her "waist felt more contoured," she reported. "Diets are not one-size-fits-all, but for me, this plan worked to flatten my stomach." She clarifies that she did not weigh herself throughout the 12 days since her goal was to de-bloat rather than to lose weight.

"I also was less anxious about eating in general," she adds. "Knowing I could have a slice of whole wheat margherita pizza for lunch (and I certainly did during the 12 days) kept me from feeling deprived. Nothing was off limits, so I was less likely to get cravings and then overeat." Since the lifestyle test, she has adopted the 80/20 rule, meaning she practices the 2:30 p.m. rule 80% of the time and eats whatever she wants whenever she wants the other 20% of the time.

"That leaves the chance for me to go to Gramercy Tavern with my husband for a Saturday dinner and go to town on the cheese-infused homemade bread," she concludes. This is a diet we can get behind.

Head over to Harper's Bazaar for Levinson's before-and-after photo plus a one-day sample of her meal plan. 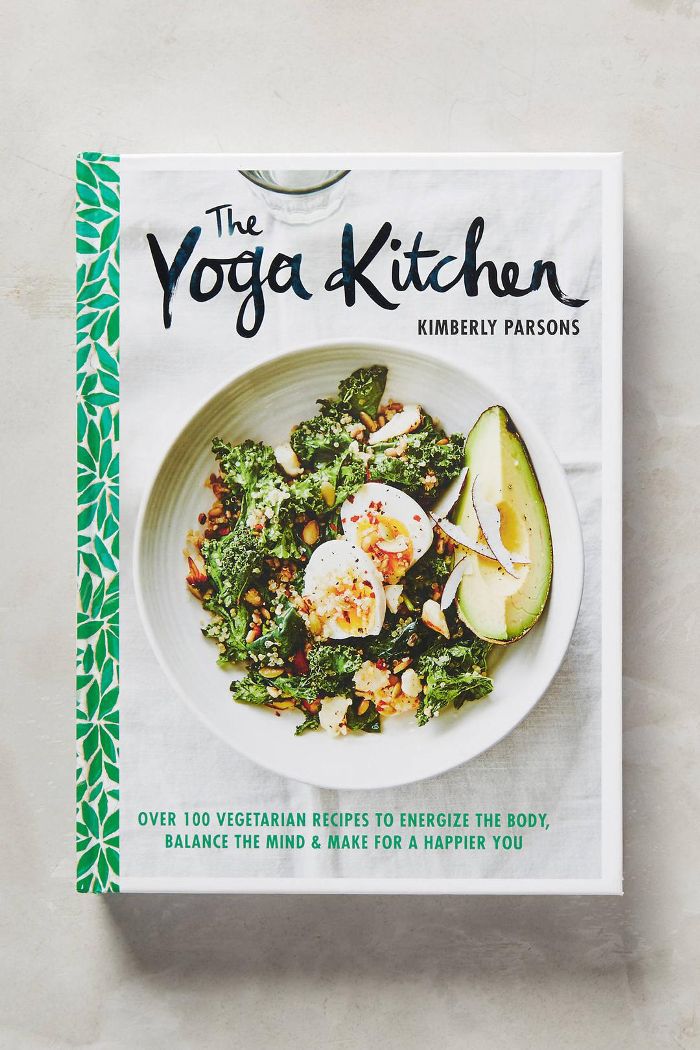 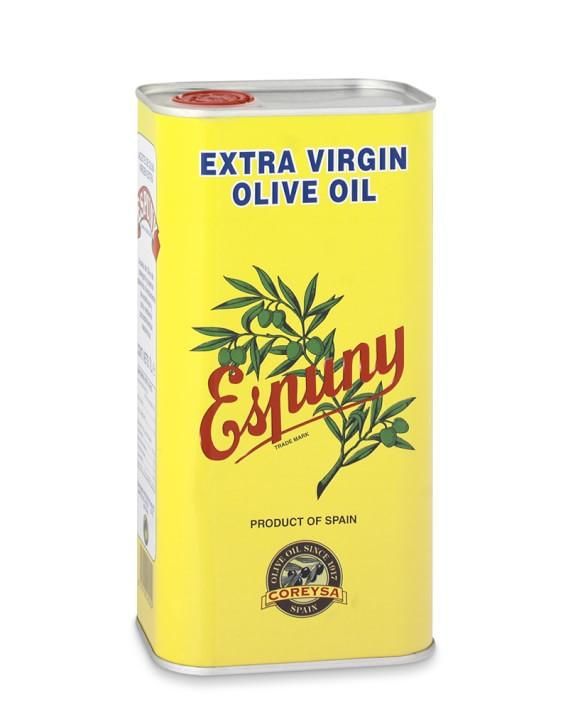 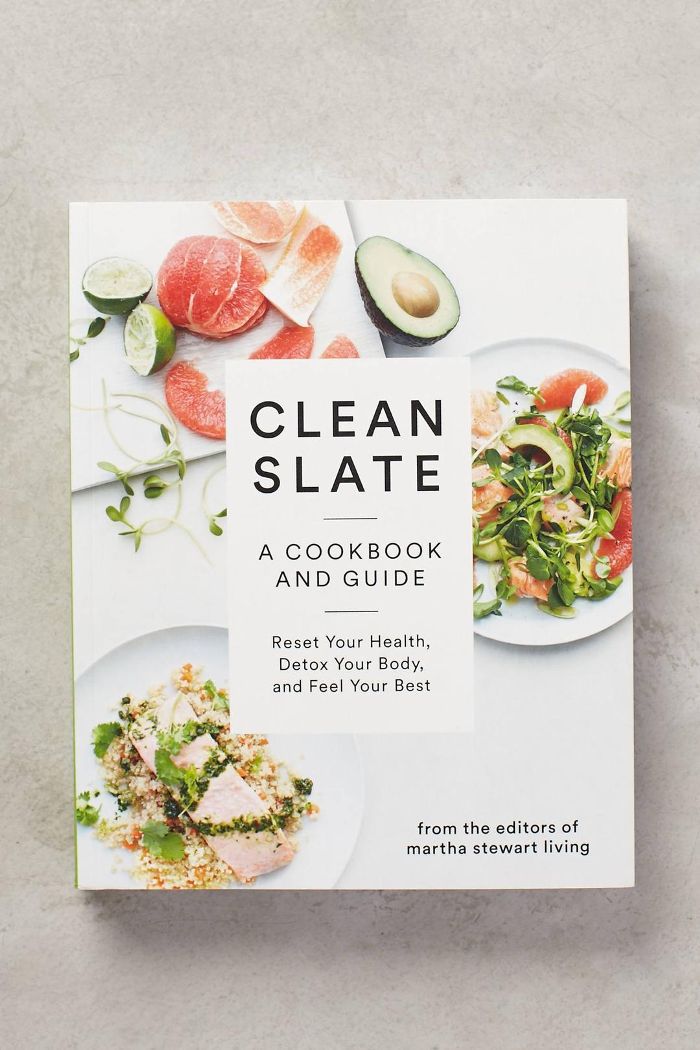 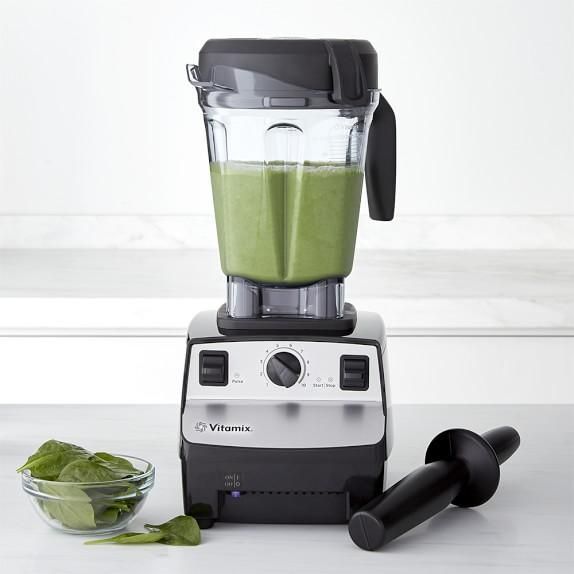 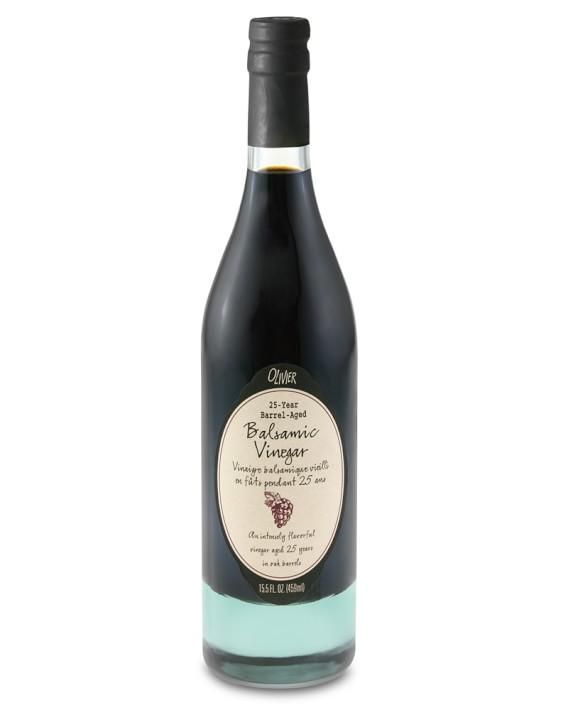 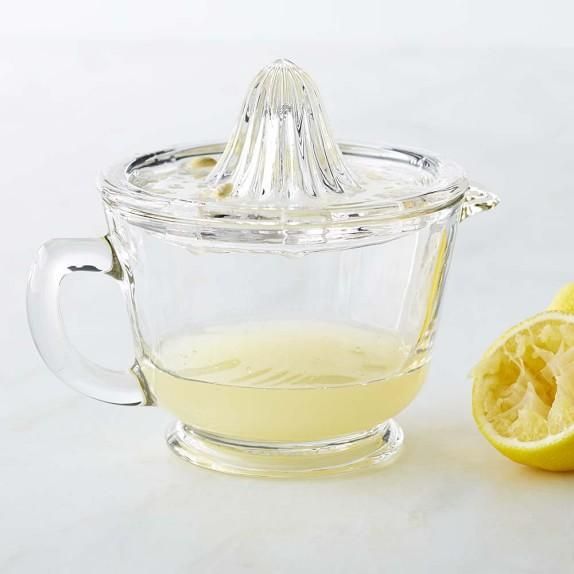 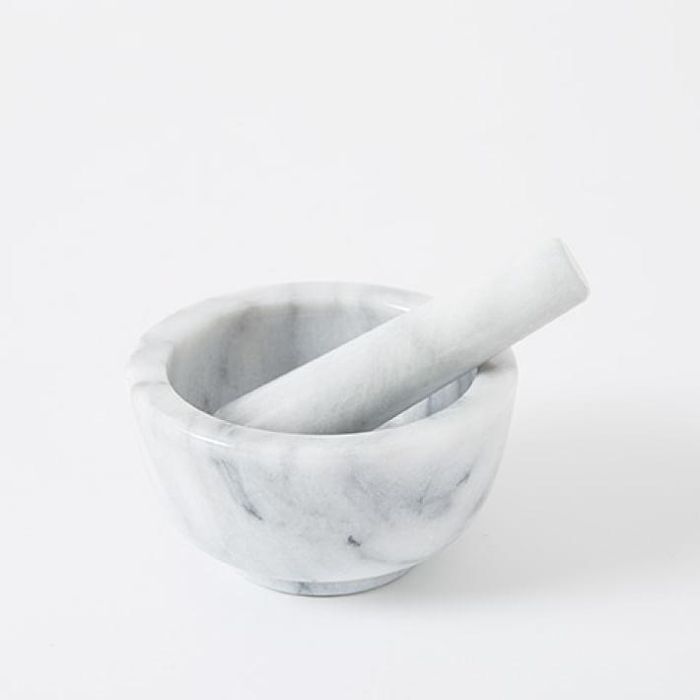 This story was originally published on MyDomaine.