We Investigate the Beauty Routines of Real-Life "Crazy Rich Asians"

Everyone’s been talking about Crazy Rich Asians. The book-turned-movie made history as the first movie since the 1993 film The Joy Luck Club to feature an all-Asian cast—and shattered weekend box office expectations in one fell swoop. I watched the movie this weekend and was entranced by the glittering world and lifestyles of Singapore’s wealthiest elite and felt emotional over this historical moment for Asian representation in Hollywood.

It also made me think: Nick Young and his family might be fictional, but author Kevin Kwan based the original book on his own experiences growing up. Which means that crazy-rich Asians exist in real life—and to paraphrase Mark Twain, true life is stranger than fiction. I knew of one of them—Angelababy, a Chinese socialite—but surely there were others. I did my own research (and consulted my cousin, who always has a pulse on these things—thanks, April!) and found a bevy of women with Cartier collections that rival Astrid Leong-Teo’s. Of course, I investigated a bit further to glean any insight I could on their beauty routines as well. Keep scrolling to get to know the real-life crazy-rich Asians.

Known by her Instagram moniker, Angelababy, Wing is a Chinese model, actress, and singer based out of Hong Kong. She had a budding film career but also made waves for marrying actor Huang Xiaoming in a wedding ceremony estimated to cost around $31 million, which is more than Kimye and William and Kate combined spent on theirs.

Wing once told a website that she wore a "black mask" on television once, and apparently people found it intriguing. She frequently works with Dior, attending their galas and events. She's also told a website that she uses a face mist to keep her skin "moist" and credits sleep for her smooth porcelain complexion. According to a thread on a Chinese Reddit-like site, she's also done a campaign with the Korean brand Laneige.

Keep scrolling for some products we think Wing would be into. 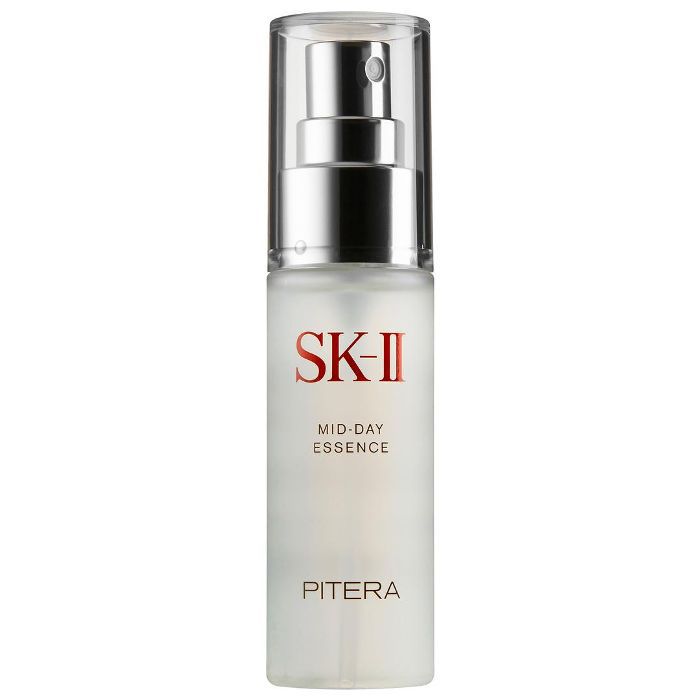 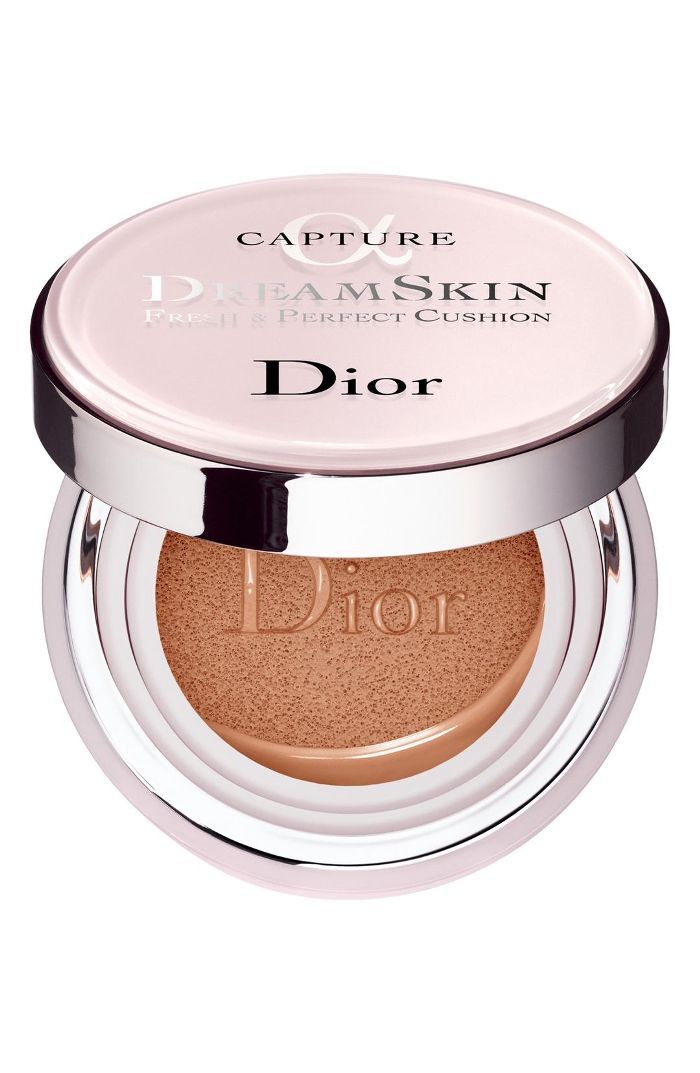 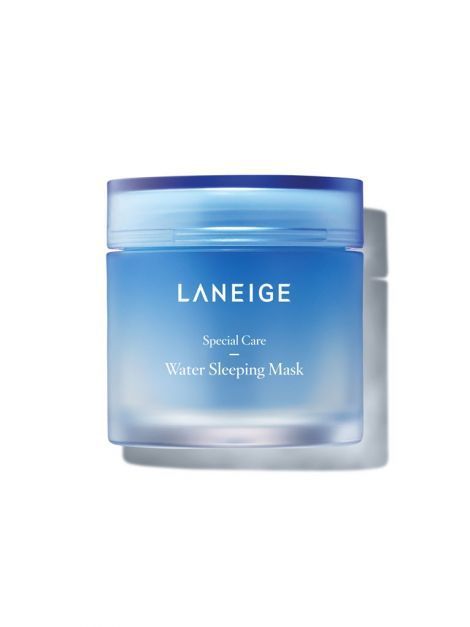 Baobao is a high-end jewelry designer who also happens to be the granddaughter of Wan Li, a vice-premier of China in the 1980s and chairman of the Standing Committee of the National People’s Congress until 1993. Because of this, Baobao was raised inside a government compound next to Beijing’s Forbidden City, and thus, people sometimes call her the “red princess,” which sounds straight out of a Game of Thrones episode. Her Instagram documents her fabulous lifestyle and frequently features dripping jewels and casual Dior red carpet snaps.

Baobao speaks more often of her style mentality ("You can't go to Dior wearing Chanel, and you have to be in the correct season," she said in an interview) than beauty, but she launched a collection with MAC in 2015 and has posted recent photos with the hashtag #DiorAmbassador. 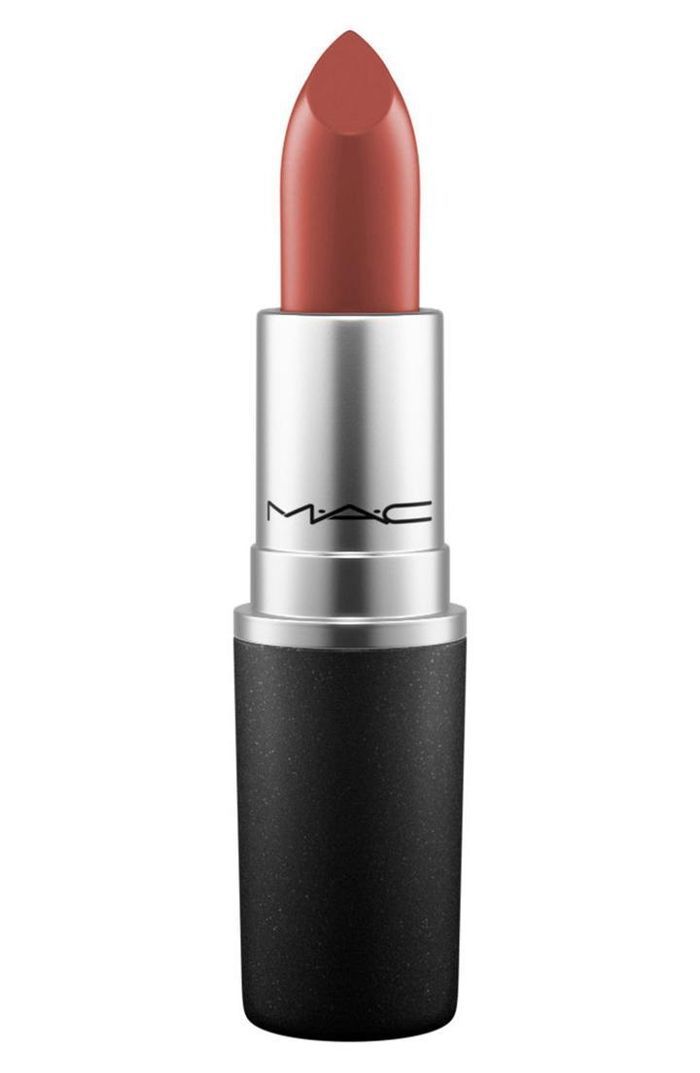 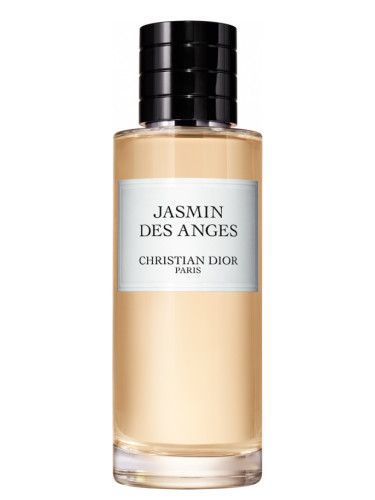 You might recognize Wang's name from E!'s reality show, Rich Kids of Beverly Hills, the title of which pretty much explains everything. She's the daughter of billionaire Roger Wang, who founded a monolith real estate development company called Golden Eagle International Group. Wang's feisty personality and quotable lines garnered her a sizeable Instagram following of one million, and she's constantly posting snaps from her jet-setting, envy-inducing life.

Wang told E! Online that she uses RevitaLash Volumizing Mascara ($35) to help her lashes grow, Anastasia Beverly Hills Brow Wiz ($23) on her brows, and Charlotte Tilbury’s Filmstar Bronze & Glow ($68) palette, which she swears "has everything you need in one." (Wang and I have that one small thing in common.) 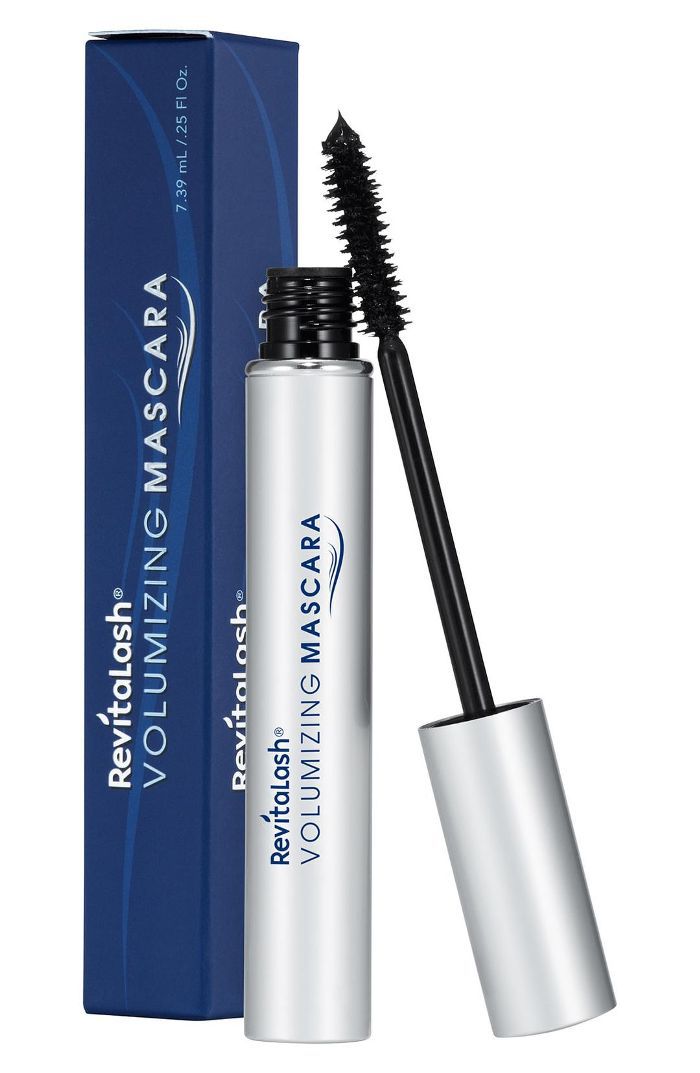 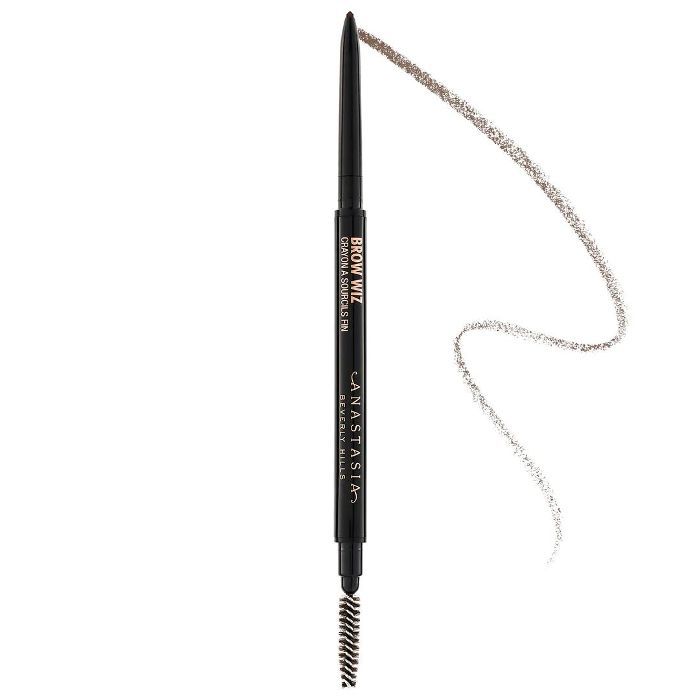 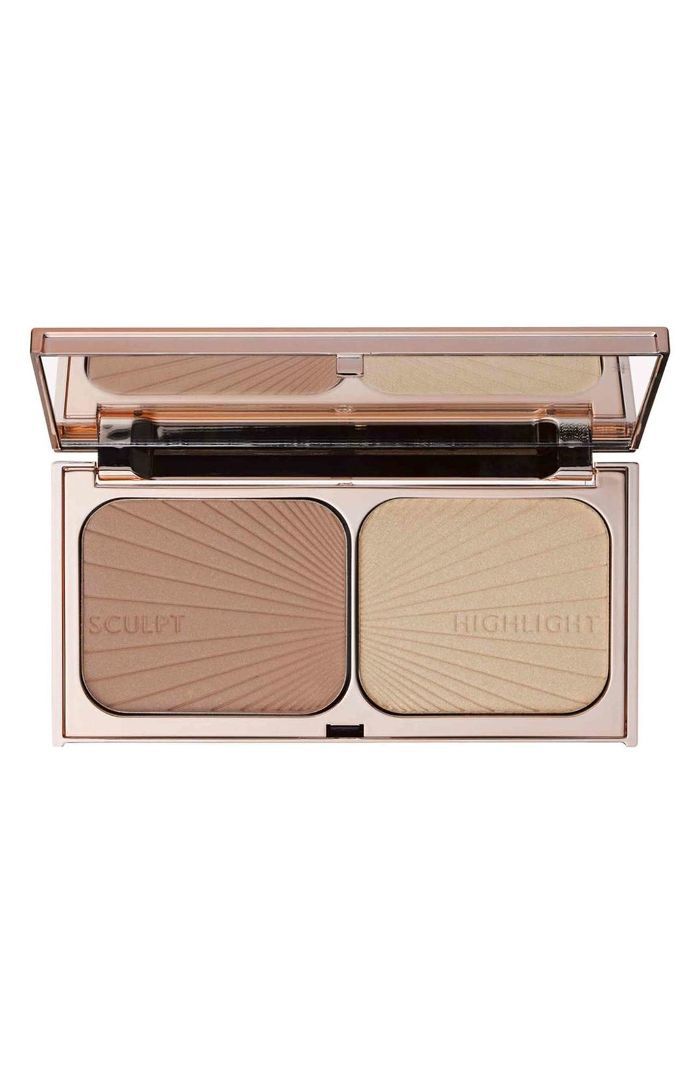 Deng was married to News Corp CEO Rupert Murdoch, and she's the one my cousin April seemed the most excited about. ("Our generation admires her, and she has a magic story!" was her exact text to me.) While working as an executive at Start TV in Hong Kong, Deng met Murdoch and they married two years later. While they were married, Deng brokered some high-profile business deals with the likes of Tony Blair and Nicole Kidman. Deng seems like a smart (she went to Yale!), badass lady who's living her life to the fullest (at least on Instagram).

Deng's press coverage has mostly centered around her business dealings and personal life—Vogue declared her a “force of nature” in 2016—but upon some internet sleuthing, I was able to discover some products her 16-year-old daughter apparently swears by. The total adds up to around $600 and includes a Lancer Face Polish ($75) and Natura Bissé Oxygen Cream ($98), two luxurious products I’ll guess she may have picked up from her mom. More internet research revealed that makeup artist Alexa Rodulfo used Aerin beauty products on Deng for the 2017 Met Gala. 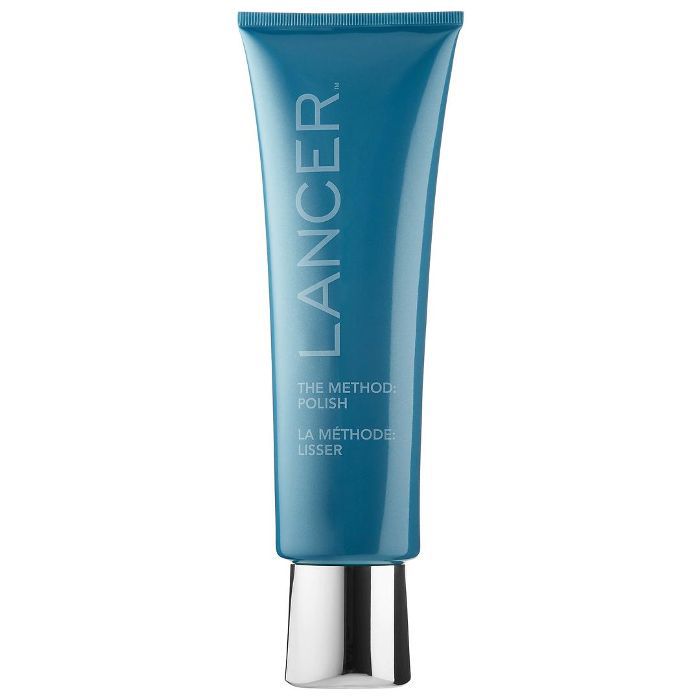 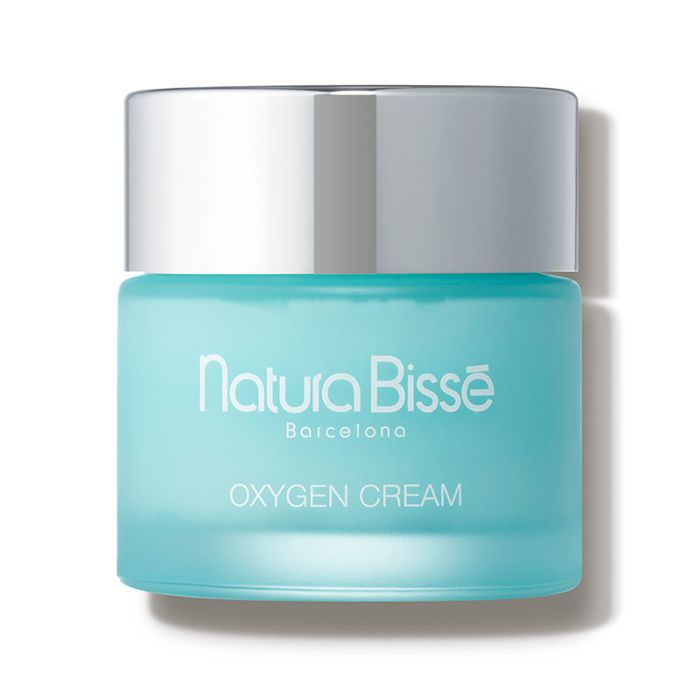 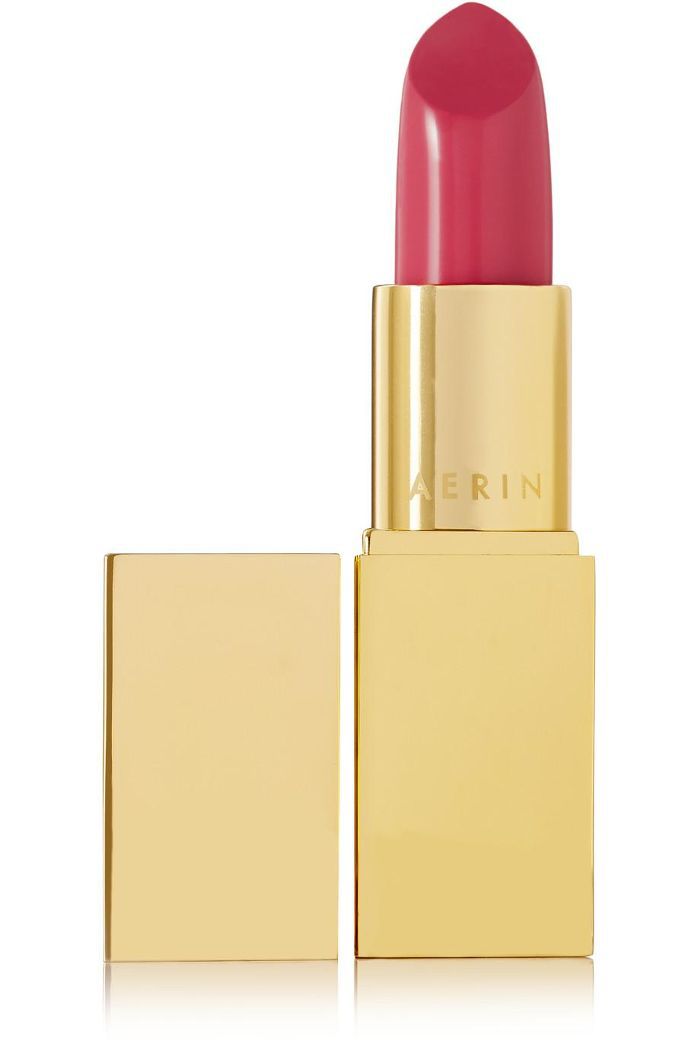 Mi is a Chinese actress and singer who might be the most obsessed-over person in China right now. She happens to have a modest 70 million followers on China’s social media app Weibo, which is like the Chinese version of Instagram times 10. She’s slowly making her way into becoming a full-fledged fashion darling in the U.S. She arrived at the 2017 Met Gala on the arm of Michael Kors, with Vogue documenting her pre-Met rituals.

Mi signed with Estée Lauder to be its new face in 2017, which I'll assume to mean she's well-stocked with the brand's goods, which range from skincare to makeup to fragrance.

Keep scrolling for some products we think Mi would use. 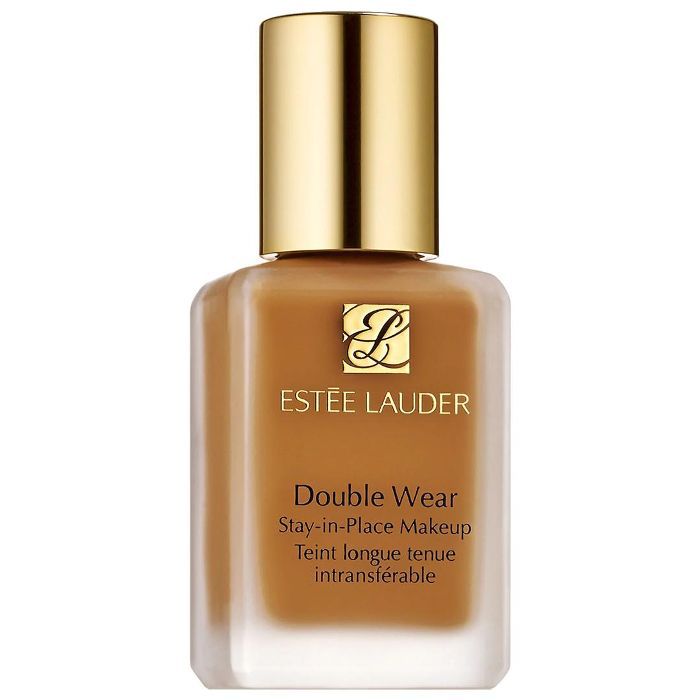 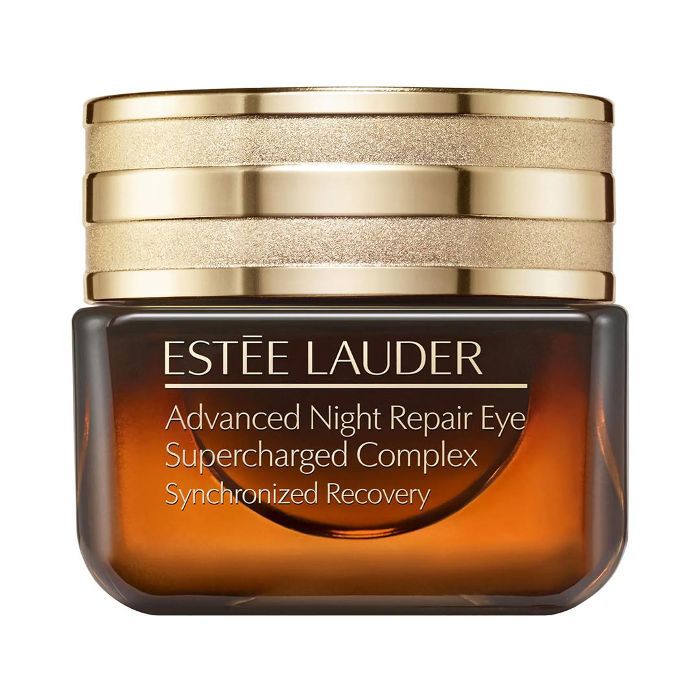 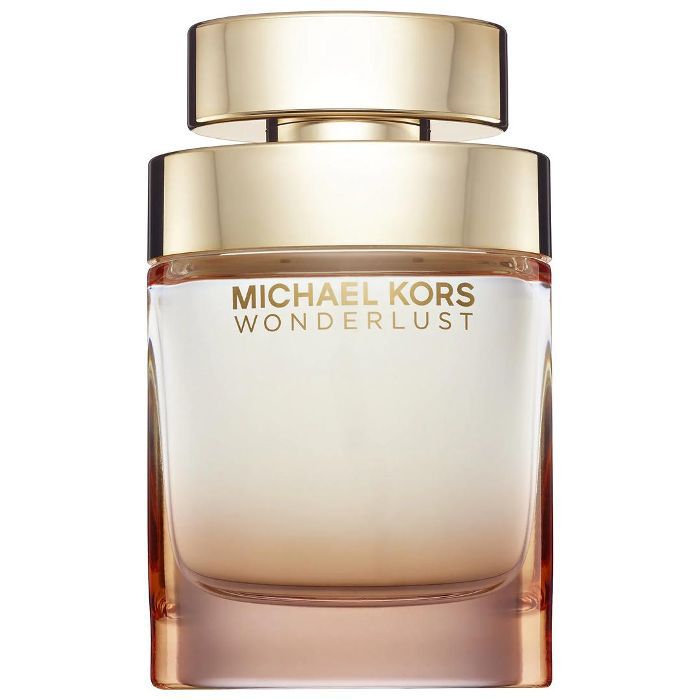