This Concealer Hack Changed My Face

There are certain makeup tips and methods that, while great in theory, are just a bit too involved unless you have a glam squad at your beck and call and a red carpet to prepare for. Example: I simply do not have the time nor the will to contour my face daily. Nope, I prefer game-changing hacks that require minimal product and even less time. A tall order? Not in the case of my go-to concealer tip.

A few fashion weeks ago, I observed a makeup artist dabbing some concealer around a model's nose. I was struck by how much this tiny action "woke up" her face, but I also kind of shrugged it off because she was a model, and he was a makeup artist, and I am a mere mortal. But a couple of days later when I was engaging in my daily struggle—attempting to diminish my might-as-well-be-tattooed dark circles—I remembered that little tip and figured I might as well give it a try. I smoothed on a bit of concealer on the dark area around my nostrils and along my nasolabial folds and blinked in astonishment at the reflection in the mirror. It was like finding a missing puzzle piece: I had erased all the tiredness and premature aging from my face. It was still me, but an airbrushed, spritely looking version. 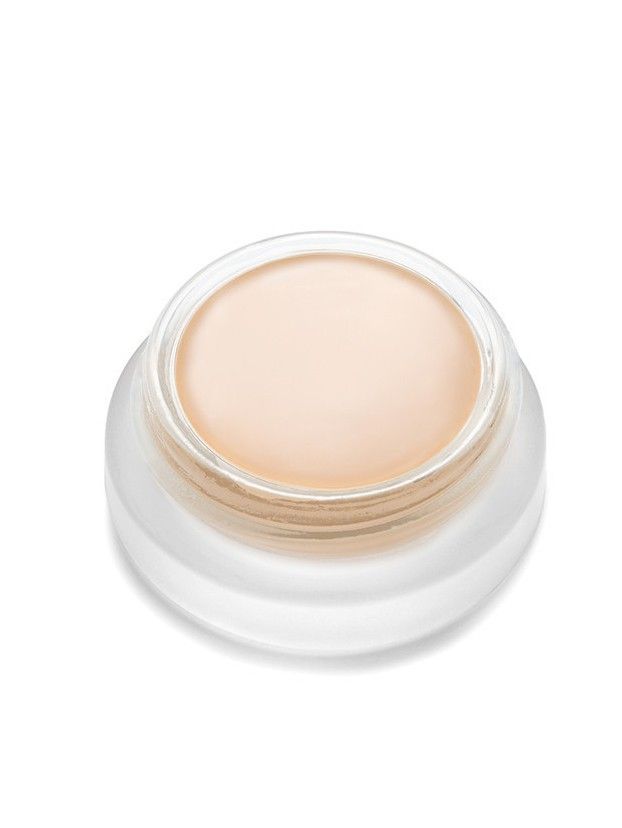 It was so wonderfully, infuriatingly simple—but then again, pardon me for not immediately thinking of my nostrils as the key to undoing my perpetual state of tiredness. (Byrdie editor Faith is also a recent convert and adds that it's a great way to make blackheads disappear.) To this day, it remains my most valuable makeup tip, especially because just a few quick dabs perk up and even out my skin on days when I'm not wearing anything else—kind of like what an eyelash curler does for tired, makeup-free eyes.

There are a few tips and nuances I've picked up along the way. I now use a different concealer formula around my nose than I do beneath my eyes, for starters, since the area around my nose tends to dry out as the day goes on. I swear by RMS's "Un" Cover-Up ($36) for this reason, since the creamy, oil-based formula positively melts into my skin but never cakes. I also purposely chose a yellowish shade, since it helps cancel out the blueish tones that tend to appear there. It's a tiny area, so you can't really get it too wrong, but just try different formulas and tweak it according to your skin type: If you tend to get very red around your nose, try a greenish concealer. Prone to an oily T-zone? Opt for an oil-wicking formula. You get the picture.

So there you have it—the quickest, most foolproof tip I have in my makeup arsenal happens to be the most game-changing.

Next: Check out the one concealer models swear by.