How Being a Competitive Gymnast Changed My Fitness and Diet Habits

Here at Byrdie HQ, we think the idea of a “perfect body” is as outdated as snake-oil diet pills and spandex-clad workout icons. But that doesn’t mean we don’t talk about our bodies—the opposite, in fact. We’re all about body acceptance 24/7/365, but this week, we’re serving up some extra love: Meet Byrdie Body Week. Consider it a love letter to the weird and wonderful vehicles we inhabit, as well as a deep dive into all the body questions that plague us (such as Will my laptop really fry my ovaries?). We’ll also be spotlighting all that’s new in the product world (fake nipples—yeah, we’re going there). Let’s all agree to be a little kinder to our bodies this week (and month and year), no?

I remember it like it was yesterday—I was 16, wearing a sparkly crushed-velvet leotard and barreling down a small carpeted runway. I was participating in an all-around competition for my gymnastics team (which means I had to perform on all four events: floor, beam, bars, and vault). At that particular moment, I was heading toward the vault and looked up at my teenage boyfriend in the crowd. For the first time since I began competing, I was self-conscious. I hadn’t ever thought about my body in the context of competitive sports, but there it was—on display for all to see.

I started gymnastics when I was 7, which, believe it or not, is late for the sport. As I progressed, it became an incredible outlet for me. I could go to the gym, work out with my teammates (who became like family), and tumble around instead of dwelling on whatever prepubescent problem was plaguing me. I grew really strong and flexible, and using my body in that way was a skill I loved to show off. Flipping on the grass at the park, performing no-handed cartwheels on a whim, and not-so-casually competing every weekend became a way of life.

The strength training was intense. We would do hundreds of reps before practice, and at one point, I could even do handstand push-ups—which sounds absolutely impossible to me now. But through it all, never once did body image come into play. I was a skinny kid, and the constant exercise allowed me to grow into a fit teenager. I wore a leotard more hours in the day than I wore regular clothes.

That is until my yearning for a social life overpowered my commitment to the sport, and I quit. Almost overnight, I grew curves. I got my period for the first time. I had to buy a real bra. It was all overwhelming, and the new attention I received felt foreign. That, on top of the fact that I had to learn to eat and exercise like a normal person. No longer was I working out four hours a day and whipping my toned body around the uneven bars every weekend. So the box of cookies and extra order of french fries I often noshed on just for fun started showing up in places I hadn’t ever seen before.

Food became an issue for me—as I’m sure was true for a lot of girls in my high school class. Before, eating and not gaining weight was just something I accepted as fact. Body image was only something I learned about in health class. But after giving up gymnastics, I had to relearn what it was like to maintain a healthy lifestyle, and perhaps unconsciously, I put my mind and body in a dangerous position. You can read more in-depth about my experience with restrictive eating here, but the gist is I had a rough go of it. It took me almost a decade to claw out of a hole I built for myself when I was 16.

Since then, I’ve had a lot of time to figure out what works for me. Food is still important to me, but there are things I do to keep my indulgences and disordered thoughts under control. Truth be told, I finally feel like I’ve been set free of them. It seems impossible, but the more I allowed my brain to give up its lifelong quest for the perfect body—as if there’s even such a thing—the more my body started balancing out. I noticed muscle where insecurity used to be. I replaced doubt with strength.

I write a lot about loathing workouts and loving food. But it's important to me that it's clear that neither one comes easily for me.

Muscle memory from my days as a gymnast has allowed me to excel in strength- and flexibility-based workouts as an adult. So many poses are shared between yoga and gymnastics that taking up yoga felt easy and fun. I write a lot about loathing workouts and loving food. But it’s important to me that it’s clear that neither one comes easily for me. It’s not uncool to work hard for your body or to take care of your health. Ultimately, it’s imperative to do what makes you feel good. It’s been a long journey, but I think my time spent as a competitive athlete set me up to come to that realization. I may even break out that crushed-velvet leotard sometime soon and give some of my favorite moves another go. 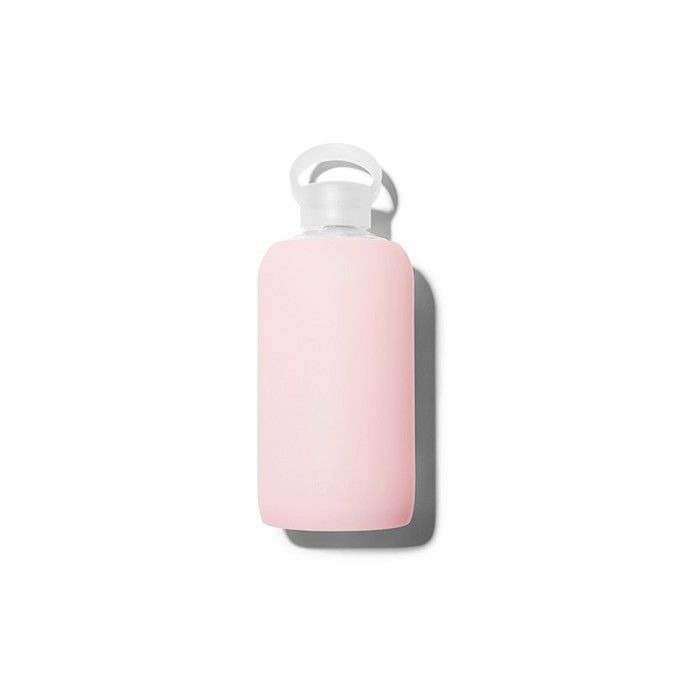 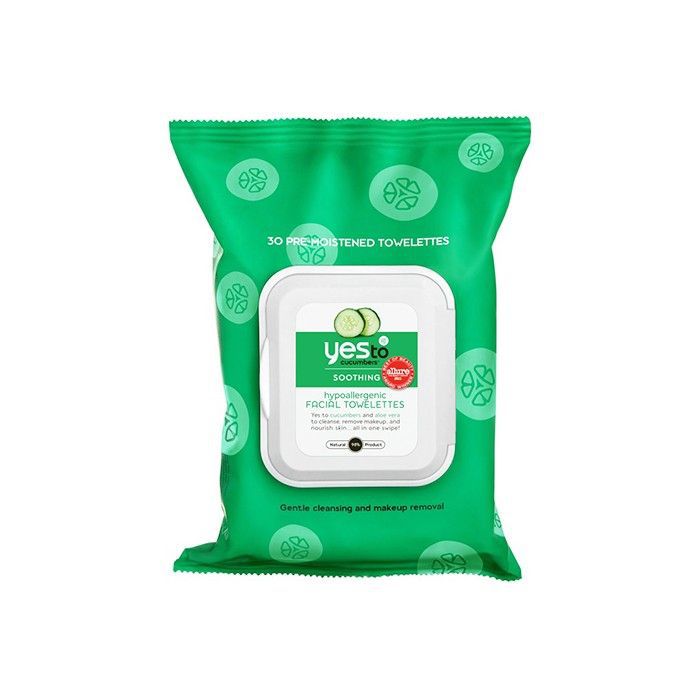 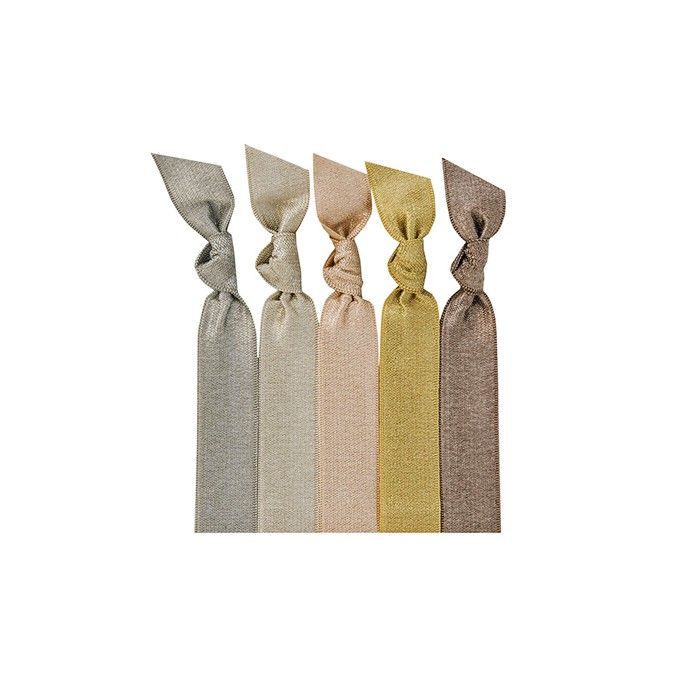 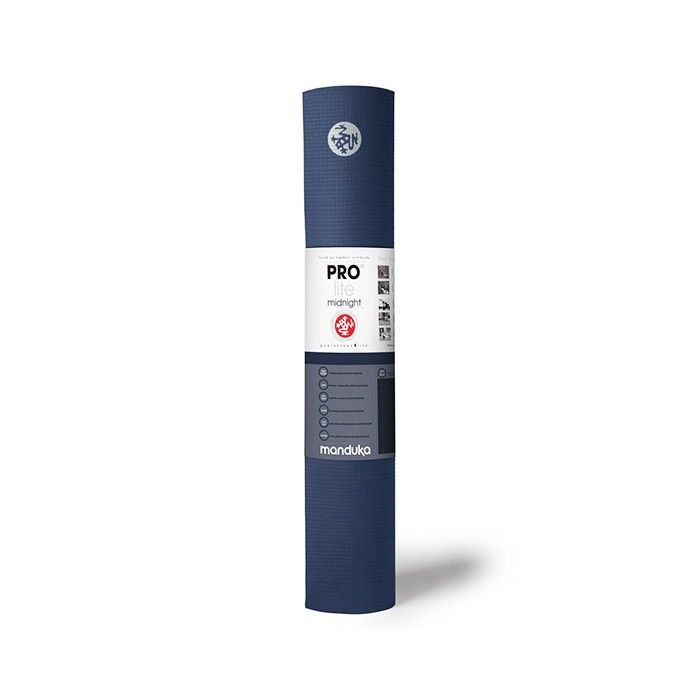 Looking for more on body image? Check out our (very) honest discussion about dieting.