Your Morning Coffee Could Be Preventing Your Weight Loss

Adulting and coffee come hand in hand. Take one look inside Byrdie HQ and nine out of 10 of us will be tapping away at our computers, coffee in hand on any given day of the week. And while coffee and its benefits have been widely discussed, we also know there are some negatives of our favourite hot beverage.

A new study, published in the Journal of Food Science, has reported that drinking coffee can trigger our sweet cravings, which in turn leads us to yearn for (and then, most likely, eat) sugary foods and snacks. ﻿﻿

Researchers at Cornell University split a group of 107 people into two; they gave one group coffee with 200 milligrams of caffeine in it, while the other was only given decaf. Both groups had sugar in their coffee. Supposedly those with caffeine in their cups felt their drink tasted less sweet, meaning they were more likely to grab a sugary snack after as their cravings had not been satisfied.

But what’s the science behind it? According to the study, caffeine dampens our taste receptors, which then prevents us from realising how sweet whatever food or drink we have is. So that cup of coffee you’re currently drinking, even if it does have sugar in it, could be affecting the way you perceive taste and, in turn, be having a negative impact on weight loss. ﻿﻿

Why not try this kombucha alternative? This fermented tea is full of probiotics and nourishes your body and boosts your immunity. Plus, it’ll still give you that boost you need to wake up in the morning. 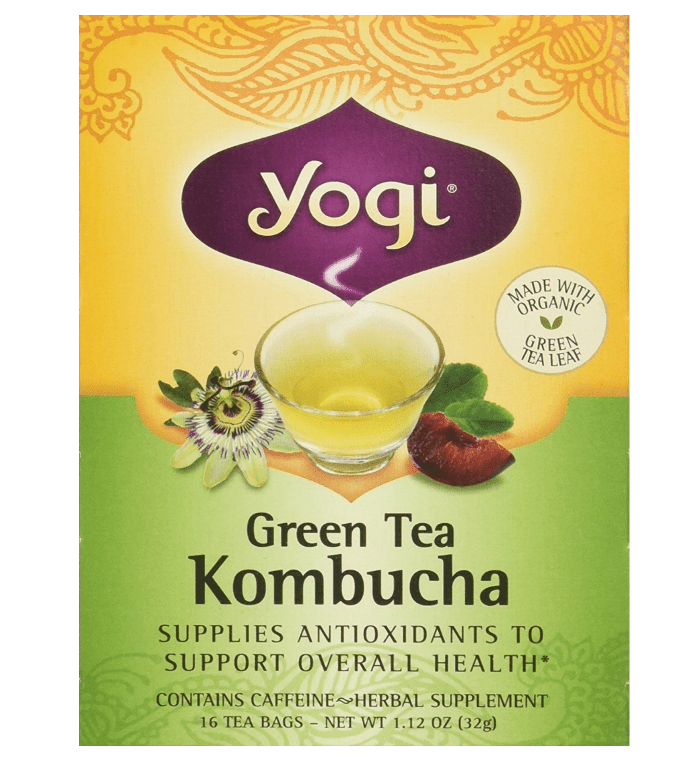 Tea won't cut it? We hear you. Why not try a turmeric latte (also known as "golden milk") instead? Our editor swears by them as a good coffee alternative.

Next up, I gave up coffee—here's what happened to my skin.