In the beauty industry, coconut oil is touted as the ultimate go-to and fix-everything product. Dry skin? Apply coconut oil and you'll wake up with an ultra-glowy complexion. Trying to avoid harsh chemicals in your makeup remover? Coconut oil comes to the rescue, effortlessly breaking apart mascara, foundation, and lipstick. Some people go as far as to use it in place of certain cosmetics—opting for a light tapping of light-reflective oil along their cheekbones instead of using a traditional highlighter. Or swiping it across their lips for an all-natural, moisturizing gloss.

But probably the most common use for coconut oil (of the supposed thousands of uses) is as a hair oil. People (and brands) swear that it speeds up the rate of hair growth, contributing to long, strong Rapunzel-like locks in no time. It's a nice thought, but is it true? There seems to be little scientific evidence to prove it, which is why we reached out to two dermatologists about using coconut oil for hair growth. Check out their thoughts, below.

According to Shari Marchbein, MD, coconut oil doesn't directly affect hair growth, though it might provide benefits that improve the health of your hair overall. "We've all heard about how good coconut oil is for our health, hair, and skin. But can it actually be useful for growing hair? The answer is both yes and no," she says. "There are no credible studies at this point linking the use of coconut oil to faster hair growth."

She notes that, while it won't have the same effects as Minoxidil (which is more colloquially known as Rogaine), "it can help to strengthen hair and nourish the scalp (as well as reduce oil buildup). By reducing hair breakage, the hair is less brittle and can appear healthier." This may indirectly expedite the lengthening of your hair, as less breakage might result in longer strands over time. 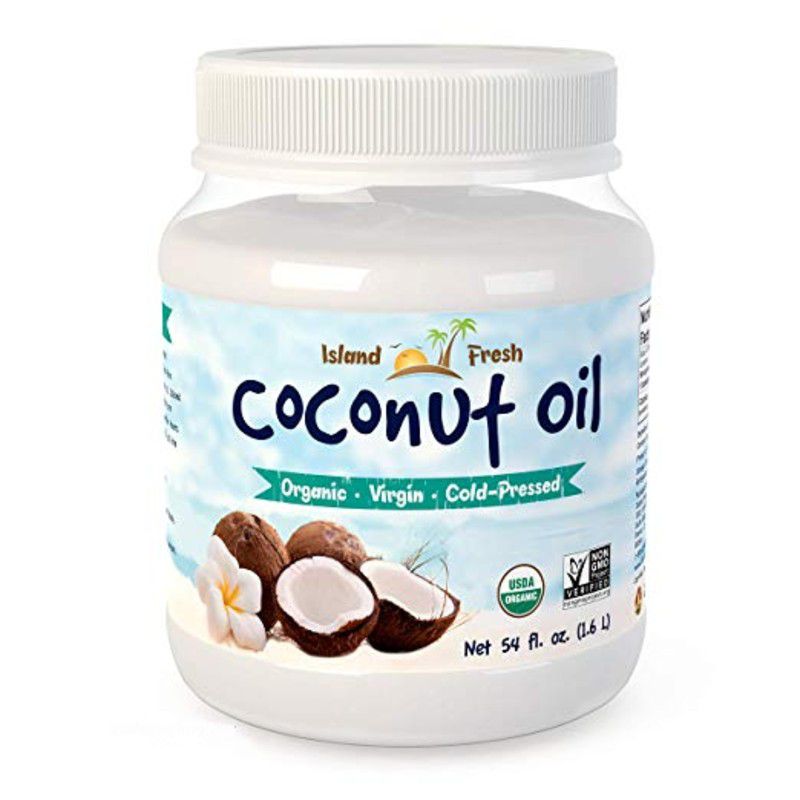 Elizabeth Tanzi, MD, agrees. "In general, coconut oil cannot increase hair growth," she says. That is unless it's included as a part of an anti-inflammatory diet since people who have chronic inflammation might see the negative effects of it appear through the health, length, or thickness of their hair.

In this way, ingesting coconut oil can help quell inflammation and allow for naturally longer and healthier hair since the body is put back in a healthy state. "Things that affect hair growth come from within the body, not from topical products (unless it’s a product like Rogaine)," she continues. "The bottom line is that coconut oil products are hydrating and smell nice, but I wouldn't expect them to increase hair growth or density."

There you have it. Don't expect a weekly DIY coconut oil hair masque to dramatically lengthen your locks. Though with continued use, it will soften, soothe, and nourish your scalp and strands, which might lead to less breakage and healthier hair over time.