More of a Good Thing: Cloud 2.0 Intense by Ariana Grande

The best-seller has a new flanker, but does it measure up?

The Scent The Ingredients
The Bottom Line

Welcome to Tynan Sinks' fragrance column, Smells Like Trouble. As Byrdie's resident fragrance connoisseur, Tynan shares the scents that linger in his mind, and nose, and clothes. He talks about fragrance in a way that goes deeper than just product: It's about sensuality, memories, trends, emotions, et al. Fragrance is a lifestyle. Today, he discusses Ariana Grande's bold new scent Cloud 2.0 Intense Eau de Parfum. Read on for his honest thoughts.

Cloud by Ariana Grande is one of beauty’s best-kept secrets. All hyperbole aside, it is an incredible fragrance. Don’t believe me? Take it from the hoards of people who’ve already taken it from me and got themselves a bottle. They all come back with rave reviews. The perfume also won the Fragrance Foundation’s award for Fragrance of the Year in 2018, as well as holds down the spot for being the #1-selling fragrance in Ulta.

What does it smell like? It smells like charged air. You know how before a storm, you can feel the rain coming and the air is full of electricity? It’s like that, but also sweet. The scent is reminiscent of clouds of spun sugar, humidity, and cream. Cloud is one of a kind. Cloud is delightful.

If you’re paying attention, you've noticed there have been a lot of intense and extreme versions of fragrances to hit the market this season. It’s an interesting take on a flanker, but it makes a lot of sense. If you don’t know, a flanker is another interpretation of a scent, with a name that ties it back to the original. The "God Is a Woman" singer is the latest fragrance creator to follow this flanker trend, recently debuting her Cloud 2.0 Intense Eau de Parfum.

I fully did not know what to expect. The Ariana Grande brand doesn’t do a lot of flankers, but it doesn’t shock me that we’re getting another version of Cloud because the original is already solidifying itself in the industry.

I was surprised to find out that, instead of throwing more notes into it (like, I don’t know, red berries or citrus to make it sweeter,) to call it new, they really stuck to the original concept almost exactly. Cloud Intense is really just Cloud, intensified. You know what they say: If it ain’t broke…

At first spray, you’ll realize it’s everything you know and love about the fragrance, just turned up to eleven. You notice it’s the same, but you notice it’s a little different.

When I looked at the notes, I was like okay is anything different here? And it is.

Just like the original, Cloud 2.0 Intense opens with lavender blossom, pear, and bergamot. It then leads you into coconut cream, praline, whipped cream, and vanilla orchid. Though all these notes are the same, they have been made a bit stronger to really make this pop. Now, the base notes are where things get interesting.

Like its sister fragrance, you’ll find musks and blonde woods at the base. Where things differ is that you’ll also find dry cashmeran, a warm note that’s equal parts woody and musky, made to smell like cashmere. You’ll also find the addition of ambrox, which mimics the warm, sweet smell of amber.

While both of these new notes may not seem like standalone powerhouses themselves, that’s the point. The fragrance is just building on what already worked, not creating something entirely new. Often, base notes are what create longevity in a scent, and adding the cashmeran gives it a more plush texture, and ambrox, a warm, soft sweetness. They’re what help take this version of Cloud to the next level. Believe me, this fragrance is so good, you're going to be happy you're getting more out of it. 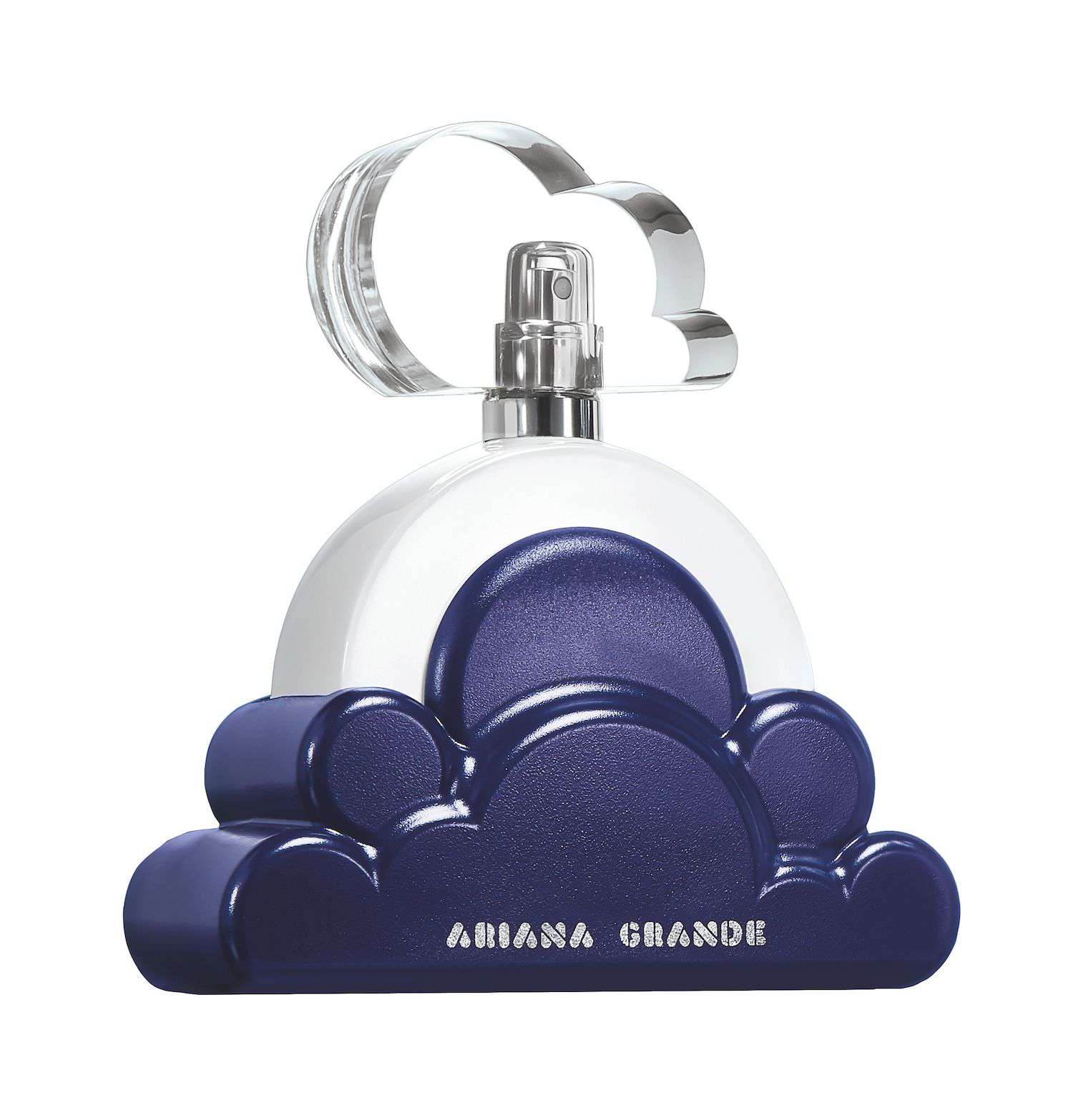 Now, I know some will say "It smells the same." And of course, it does! It’s one of the best-selling fragrances in the industry, not to mention at an incredibly affordable price point. Are you going to mess with what works? No! I mean, they could have, but I’m so happy they didn’t. If you want a flanker for the sake of the rush of buying something new, look at, well, most flankers out there. This isn’t that.

Cloud means a lot to me. I love it so much that it remains to be a mainstay. I’ve worn it through a lot of very important times in my life. I would rather be given a more intense version of something I already love than a new version that I just know won’t compare. Also there’s something sort of sexy and luxe about an intense version of any fragrance, you know?