This French Hair Mask Is Saving Me Hundreds on Salon Appointments

I have something I'd love to share with the team today: After roughly eight years of dyeing and bleaching my hair within an inch of its life, I'm done. I've had enough, and I'm growing out my natural shade. The problem this presents though, is that my fading/growing-out process is characterized by extremely orange, brassy tones that I really hate. I came to the conclusion I would have to visit my salon every few weeks for a semi-permanent gloss to take the edge off, and restore my sad, brassy highlights to a cooler shade of brunette (my natural, but long-lost, color). The only problem with semi-permanent hair dye is that it fades so quickly, and salon trips end up frequent and expensive.

In the same week I made the above decision, I was scheduled to meet with Christophe Robin at Que Color in Darlinghurst. In case you're not familiar with his eponymous hair-care line, Robin is an iconic name in French (and global) hair, and I was excited to say the least. The interview included a wash and blow dry, which normally, I'd be hyped about. However, my limp, orange strands left much to be desired, and I was a little embarrassed to have one of the worlds' best in such close proximity. I told Robin my life (hair) story, and after a quick analysis of my sad mop, he told me he could help. Thrilled, I walked over to the basin.

Keep scrolling to read what happened next.

As someone with fine, oily strands, I'm a long-standing fan of Robin's famous Cleansing Purifying Scrub ($53), but on this particular occasion, I was introduced to the Shade Variation Care range. It's a line of gloss/mask hybrids that work to deepen and freshen up tired color. It's not quite a dye, but a lot more concentrated that your standard color-reviving shampoo. Robin decided that it was best to add depth to my bleached-out ends and brassy roots, so he opted for the "Warm Chestnut" shade. It was applied and massaged in, and left to work its magic for about 15 minutes.

I wasn't expecting great things, but once I was rinsed and blow-dried, I was floored. It looked as if my hair had been freshly colored. The ends were deeper, the roots less patchy, and my hair had an incredible gloss I thought was only attainable from permanent dye jobs.

Of course, it's been in my shower ever since. I can say from experience it lasts about three washes, however I found due to my blonder ends, the first shampoo left them almost coppery. So to avoid this, I've taken to a routine that involves shampooing rigorously twice, applying the mask for half an hour, and repeating about five days later. Trust me, it's saving me serious coin.

The best part of this discovery is that I'm now getting ten weeks as opposed to six between salon visits, just like Robin promised. There are five shades in the range, meaning that almost everyone can benefit from its rich, glossy goodness. I'm actually wondering how I've lived so long without it, to be honest.

Keep scrolling to shop the collection. 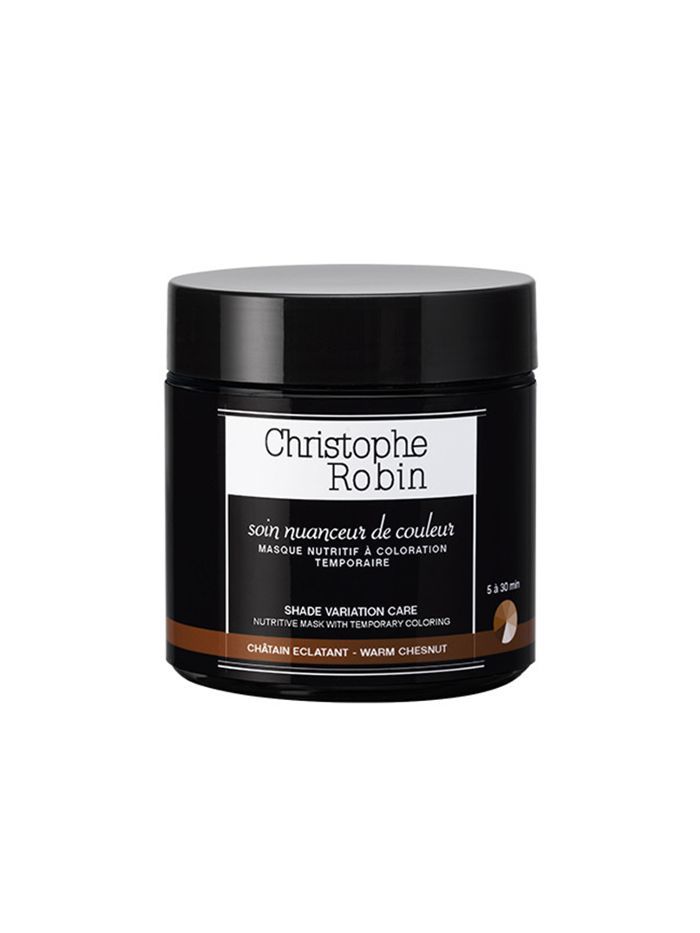 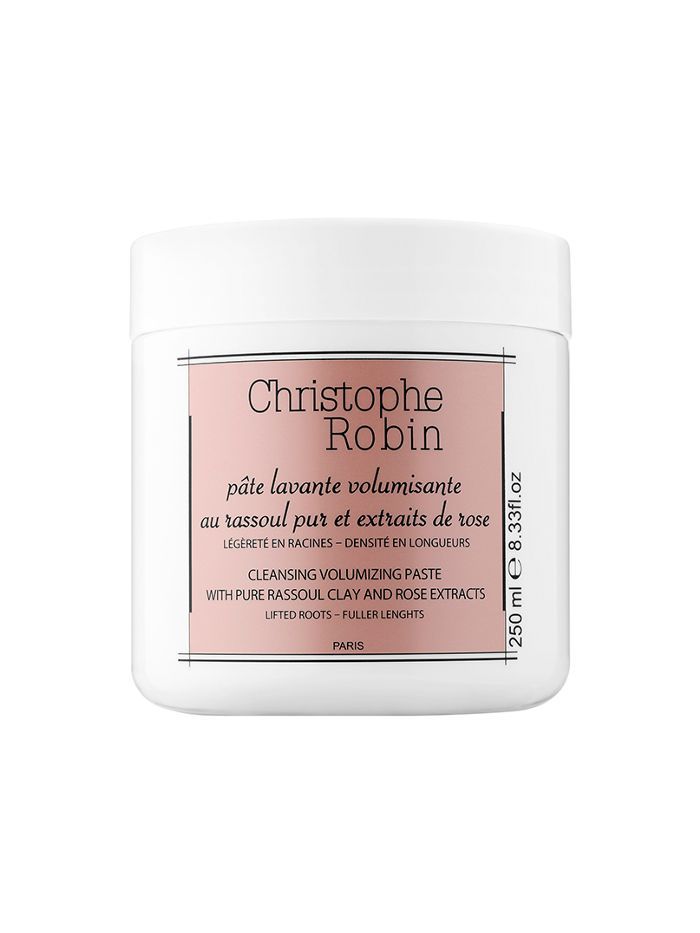 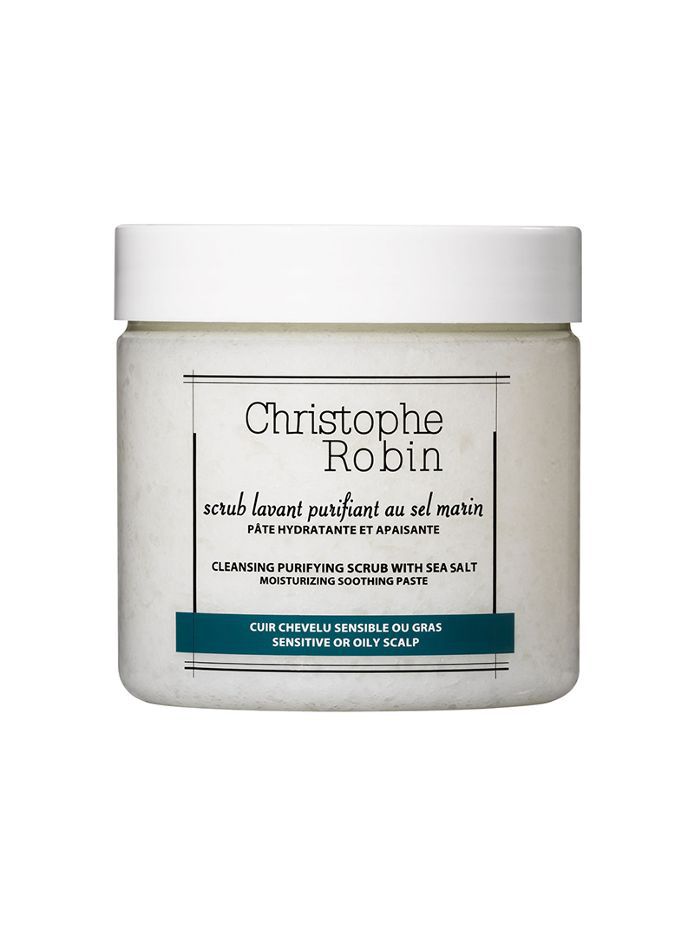