What To Expect Aftercare
The Final Takeaway

I made my way over to Christine Chin's spa on the Lower East Side with visions of glowing post-facial grandeur. It was almost 4 p.m. (the time I was instructed to arrive, as I was warned that they are sticklers for punctuality), and I figured I'd be in, out, and home early. That's because I had no idea what I was in for.

Chin is a veteran in the industry, working with models like Gisele Bündchen, Erin Wasson, and Karolína Kurková for decades. Not to mention, she banned Naomi Campbell from her salon for being late. This woman is no joke. And her facials are not for the faint of heart—Chin's spa is one of the few that centers its treatments around hard, old-school extractions and a "no pain, no gain" mentality. Let's just say this facial went from good to bad to ugly, yet it's still one of my favorite facials to date.

Keep scrolling to read what went down at the Christine Chin Spa.

What To Expect from a Christine Chin Facial

I was brought into a treatment room, and one of Chin's estheticians began prepping my skin for the facial. After a cleanse, steam, and comfortable glycolic peel, Chin walked into the room and introduced herself. She was sweet and talkative—a far cry from the "Mean Christine" moniker she's earned from her cult following. She told me I had nice skin, "like a 21-year-old." I was understandably proud (practically beaming) as someone with a few vices and an added seven years.

She began microdermabrasion, a familiar procedure that removes the outer layer of dead skin cells on your face. Instead of just a quick once-over, Chin took her time, swiping and sucking the dirt and debris from every last pore, as she continued applying her glycolic peel. "This is a very important part of the facial," Chin says. "It leaves your skin looking radiant with a more even tone. See, dead skin cells often trap dirt and debris in pores, so removing them will definitely make your skin healthier." She did just the right side of my face and held up a mirror to show me the difference. My skin was a bit red but certainly radiant. "Awesome," I said excitedly.

She continued to prick, dig, and squeeze all over my cheeks, forehead, and jawline, cleaning each and every pore on my face with quick and intricate precision. Chin got about halfway through before she showed me the mirror again. Up until then, I had been fine, in a little bit of pain but nothing I couldn't handle. I looked in the hand-held mirror expecting to see glowy, rosy skin. Usually, that's why facialists have mirrors on hand. I opened my eyes and couldn't believe what I saw—blood, redness, and the end of Chin's needle of choice.

Again, as I mentioned earlier, I'm a wimp. I shut my eyes as tightly as I possibly could and tried to forget what I saw. "I like to show my patients what I'm doing so they know the pain is worth it," she explains. Immediately, I felt a rush of dizziness and had to take a quick break. Christine and the two women assisting her couldn't have made me feel more comfortable—providing a cold water bottle, kind conversation, and space so I could get some air. To be honest, it seemed like I wasn't the first person to need a time-out from under the light.

Ten minutes and two water bottles later, I was ready to get back on the table. Chin worked quickly to finish up the other side of my face (there was less to do on the left side, as I held my phone on my right, she reminded me). After everything was properly cleared out, Chin sprayed my face down with a healthy dose of her Hydrating Toner (she was disappointed when I admitted I didn't use one) and applied her signature green tea mask. It was invigorating and really cold, which was to help with swelling, so Chin left me to marinate for 20 minutes.

After one of Chin's estheticians cleansed, hydrated, and applied SPF to my tender skin, I got up to get dressed. I looked at the clock, and it had been over two hours—I couldn't believe it. I guess being meticulous takes time. 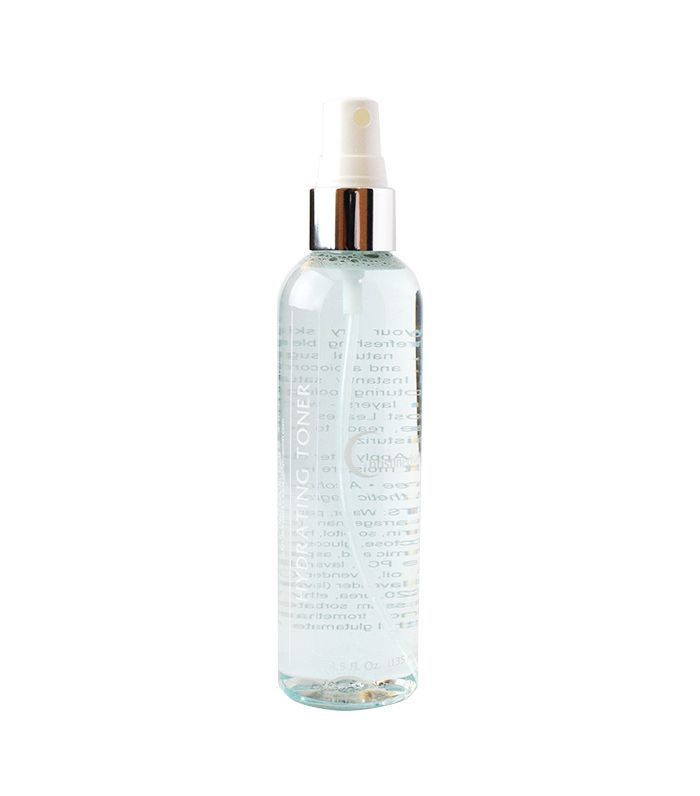 Post-treatment, I peered into the mirror and completely freaked out. My face had what looked like a ton of open wounds. Chin told me to use her Herbal Blemish Gel to help heal and protect my skin. "It forms an invisible film to seal blemish openings from pollutants and makeup," she said.

I carefully washed my face before bed that night, and I'm not going to lie, it looked bad. I was worried I'd scar. I woke up in the morning covered in scabs and began researching Yelp reviews. There are hundreds of reviews for Chin's spa, and each one says the same thing: "It hurt, I left covered in scabs, and now my skin is healed and more glowy than ever before." That's comforting, I thought. I spent seven days convinced I was going to live with scabs and scars forever. Christine told me to give it a week and resume using my vitamin C serum after three days. That was the longest week of my life. 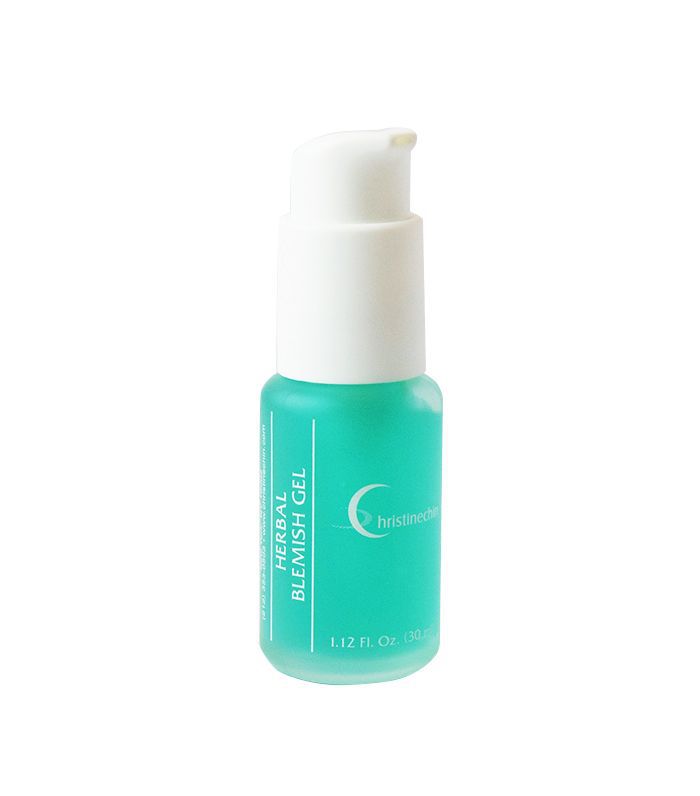 I woke up on the morning of the seventh day with shockingly glowy skin. My scabs had healed and disappeared (not a single red mark or scar left behind), and in their place was truly radiant skin. Even a week later, my skin kept getting better. I got compliments everywhere I went on my unprecedented glow.

After all was said and done, this facial was amazing. Was I worried for seven days straight that my skin would never be clear again? Yes. And, like I said, this facial is not for the faint of heart. But if you're looking for genuinely clean skin, an even tone, and brightening like you wouldn't believe, I recommend it, no questions asked. No pain, no gain right?

7 Things No One Ever Tells You About Facials