How to Make Your Makeup Look Really French, According to Charlotte Gainsbourg

Some icons are born icons; others are made. As the daughter of perennially beloved It couple Jane Birkin and the late, great Serge Gainsbourg, Charlotte Gainsbourg falls firmly into the former camp, some might say. But to do so almost feels like a disservice to her own trajectory into musedom—a talented actress and singer with a je ne sais quoi that's very much her own, Gainsbourg is a star in her own right, not to mention the utmost beauty inspiration.

Born in London and raised in Paris, Gainsbourg flawlessly straddles the line between French effortlessness and cool-girl British punk. It thus made perfect sense that Nars tapped her to collaborate on a makeup line that embodies this duality. (Charlotte Gainsbourg for Nars launched on April 15.)

Unlike so many "collaborations" that simply have a celeb's name stamped on them, this one was truly a personal, involved endeavor for Gainsbourg. François Nars ultimately put the collection in her capable hands. "He made me feel so comfortable. I could do anything I wanted as long as it came from me, something personal," Gainsbourg tells us. "For me, it was a question of evaluating what I wished for. So that's what I did: I created this collection around my exact beauty needs. I couldn't go toward something that was opposite of me, so it had to be quite natural. And in the end, colors were sort of obvious for me—nothing flashy, just tinted."

Gainsbourg, who describes her own beauty aesthetic as "natural and effortless," ably infused this MO in a collection that's heavy on glow-enhancing cheek tints and kohl eyeliners just waiting to be smudged into a next-morning smoky eye.

As for the key differences she has observed between British and French beauty, Gainsbourg says that it comes down to a more low-key versus a more done-up look. "I can't really speak for all French women, but I can say for me personally, I was brought up with the idea that natural was always better than artificial. You had to be yourself and not try too much. I get a sense in Britain that people wear a bit more makeup."

To underline that point, Gainsbourg defers to the most valuable piece of beauty advice she has ever received, which happens to come courtesy of a British expat who came to embody our idea of French-girl beauty: her mother, Jane Birkin. "My mother always complained that she wore too much makeup when she was younger," says Gainsbourg. "Her main tip was to try and always keep it natural, not to wear too much makeup."

In other words, stick with a choice few items from Gainsbourg's new collection, and you're good to go. 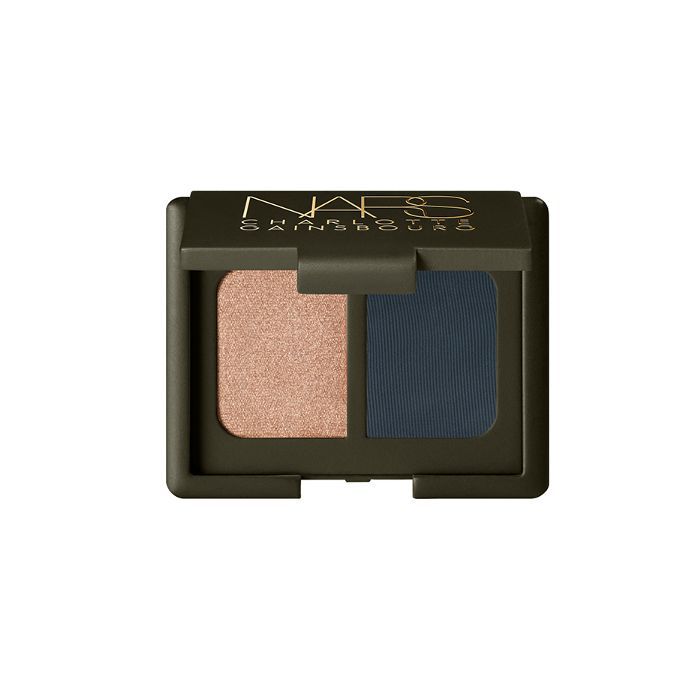 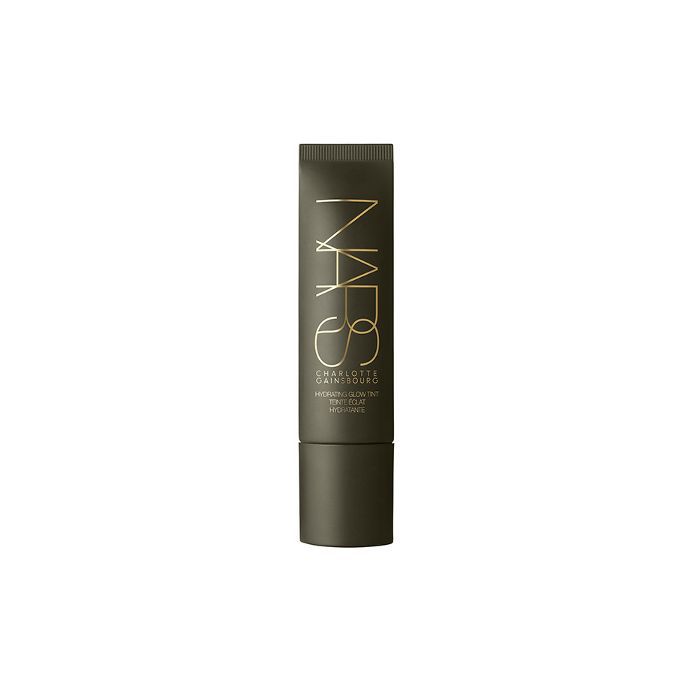 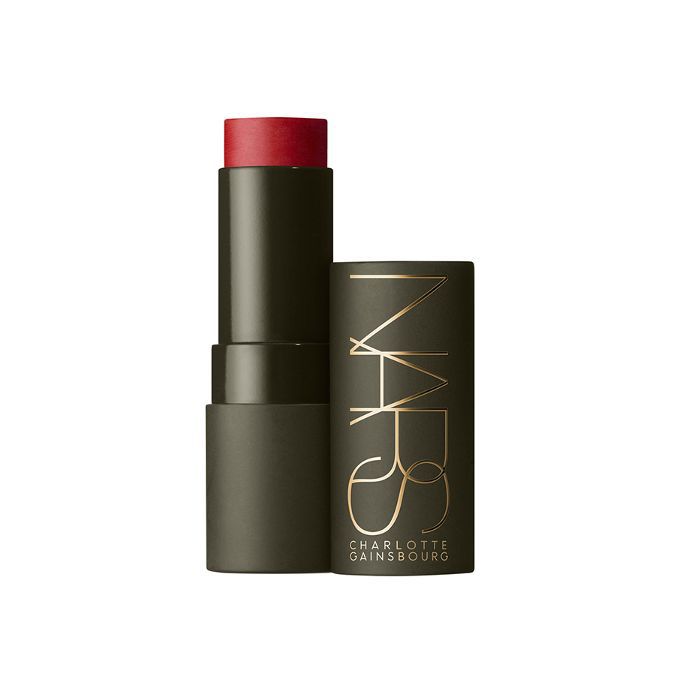