Is Celery Juice Actually Worth the Hype? I Tried It

The importance of physical exercise and good eating habits was ingrained in my mind very early in life. I place an incredibly high value on eating healthy, home-cooked meals and exercising four to six times per week. That being said, I don’t do health trends. Juicing, supplements, fad diets—none of that is for me. When I meet someone who expresses interest in those things, I kind of laugh to myself because I believe that I know better… that is, until I fell in love with a certain green juice.

It all started when I was mindlessly watching Instagram Stories. I stumbled upon one of my favorite health and wellness bloggers, Hannah Bronfman, who shared that she was going to start drinking celery juice due to a slew of supposed benefits. I was intrigued. I immediately Googled "celery juice," and lo and behold, the internet seemed to be telling me that this juice was akin to liquid magic. So, that day, I committed to a new regimen of drinking celery juice every morning. I began partaking the green elixir skeptically, but after 30 days, I understood why the internet, health and wellness enthusiasts, and Hannah Bronfman are such big fans. Keep reading to learn about the health trend that finally won me over.

What is Celery Juice?

Simply put, celery juice is exactly that—a handful of celery stalks that have been juiced in order to extract the nutrients. Proponents of juicing in general claim that the body can more easily absorb nutrients when in liquid form.

Celery juice, in particular, sprang on to the health and wellness scene in early 2019, when everyone from Gwyneth Paltrow to Miranda Kerr touted its benefits. Much of the drink's popularity can be attributed to Anthony William, the "Medical Medium" who wrote an entire book on celery juice in 2018, which he called "the most powerful medicine of our time."

The Benefits of Celery Juice

• Helps remove toxins from the gut

Before jumping into the fad, I talked to Christine Bullock, a fitness and lifestyle expert, the co-creator of Kayo Body, and the creator of Evolution 20 & Super Shred, to learn more about how celery juice can positively influence your life. She set the bar high by sharing that celery juice is one of the top anti-inflammatory foods.

“It has the power to starve viruses, mold, yeast, and unproductive bacteria that are present in the body and then flush their toxic debris from the gut,” notes Bullock. “These toxins are the root cause of inflammation, so ridding the body of these has the power to improve the elasticity of your skin, your digestion, mental acuity, immune system, and physical energy.”

Despite the anecdotal evidence, not much scientific study has been conducted on the juice, though according to the USDA's public guidelines, celery contains the powerful antioxidant apigenin. And as Bullock notes, antioxidants can help the body in myriad ways, from promoting better skin, a healthier gut and contributing to higher energy levels. As celery is 94 percent water, it stands to reason that it's also incredibly hydrating—so indulging in a glass every day certainly isn't a bad idea.

Bullock’s advice further solidified my interest in this healthy trend. When she added that celery juice can reduce bloating, I was really sold. I went directly to the store, stocked up on organic celery hearts, and got to work.

How I Incorporated Celery Juice Into My Routine

Every day, I wake up at 5 a.m. to work out—yes, I know this sounds crazy. I normally would head to the bathroom to wash my face, brush my teeth, throw on leggings and a sports bra, and be out the door. Now I’ve added another step to my morning routine. Before dashing out, I take a few minutes to make my new favorite drink, as I prefer having it on an empty stomach.

I start by rinsing off two full stalks of celery and chopping off the ends. Then I throw my celery into a blender with a dash of water (you can also use a juicer for this, but I find that my blender works just as well and is much easier to clean). After letting it blend for about one to two minutes on the highest speed, I use a nut-milk bag to strain the juice into a large measuring cup. I try to consume between 16 and 24 ounces of celery juice each morning. I either discard the thick celery pulp that remains, or save it and use it to bake celery crisps. As someone who doesn’t really enjoy eating celery, I must say I find the taste to be surprisingly palatable. It tastes like water.

After I had incorporated celery juice into my daily routine for a month, I could honestly say it made me feel much happier and healthier. During the first week, I already noticed that I had more energy and a bit of a mood boost. I try to avoid caffeine as much as possible, which means that I welcome any natural energy boost I can find.

Week two was when I started to really believe in the power of celery juice, though. As Bullock describes, one of the benefits of celery juice is its ability to kill unproductive gut bacteria, yeast, and mold. Believe it or not, these are the things that can cause unhealthy cravings. After two to three weeks of drinking this magical concoction, my cravings all but disappeared. I love to snack and have a huge sweet tooth, so the fact that I rarely have wild cravings for foods filled with sugar, salt, or grease anymore is reason enough for me to keep this in my routine. Finally, because I’ve replaced my love for indulgent foods with a love for celery juice, my bloating has disappeared, and I’ve lost weight. I don’t say this because the scale told me, but I say it because other people have told me! Even people who see me every day and didn’t know about my little experiment have taken note.

There you have it. I’m done throwing shade and immediately discrediting health trends because I’ve finally found one that I believe in. Interested in reaping the benefits of celery juice? Keep scrolling for the products you’ll need to add this do-good beverage to your routine. 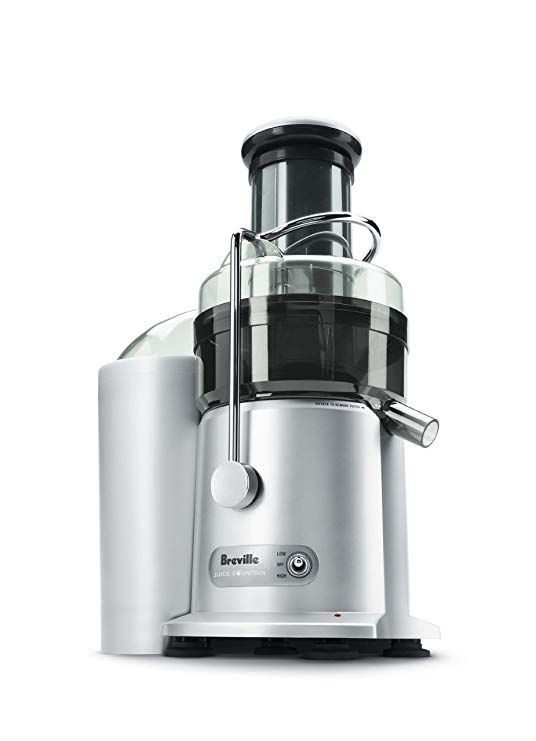 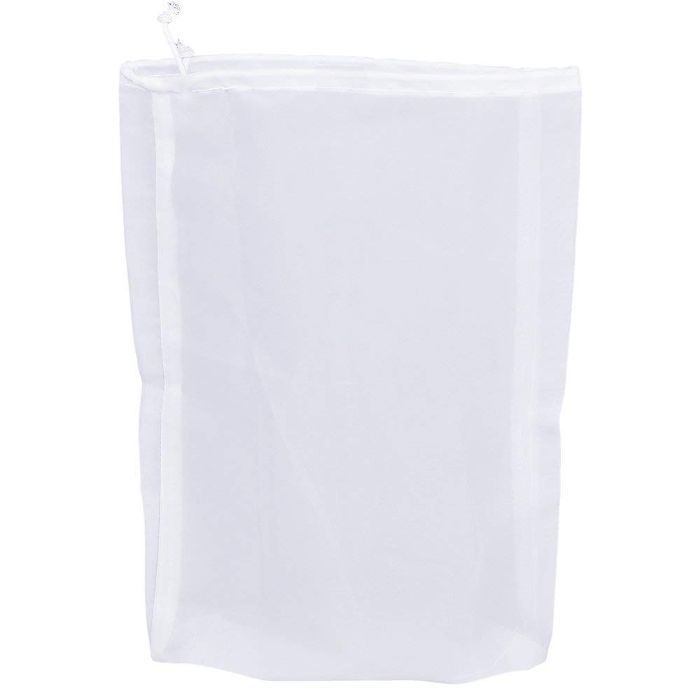 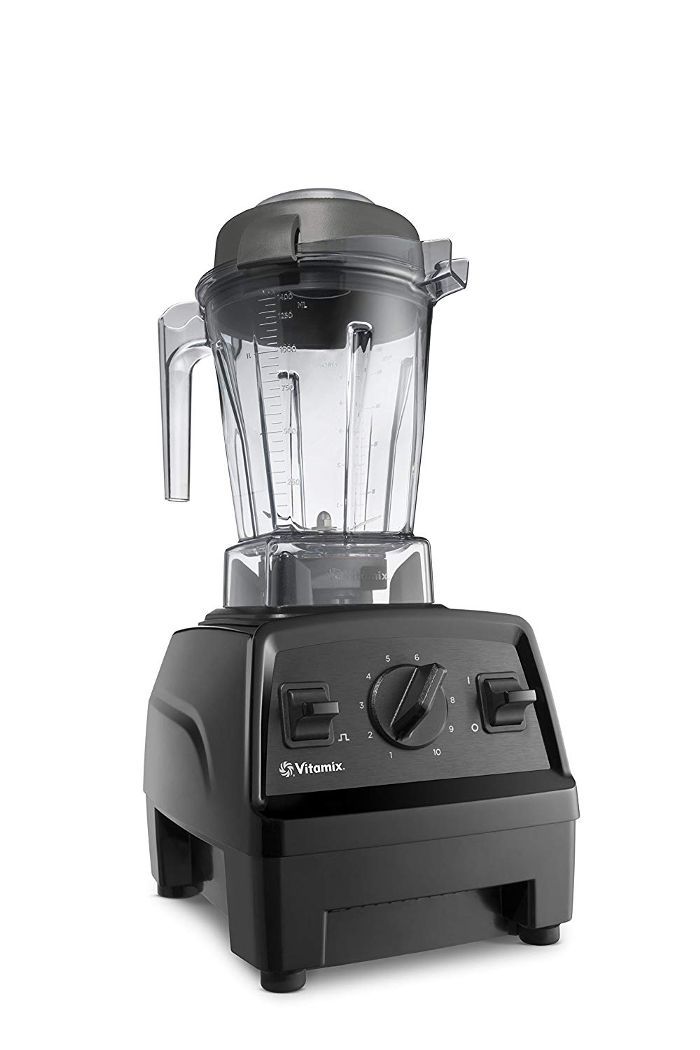 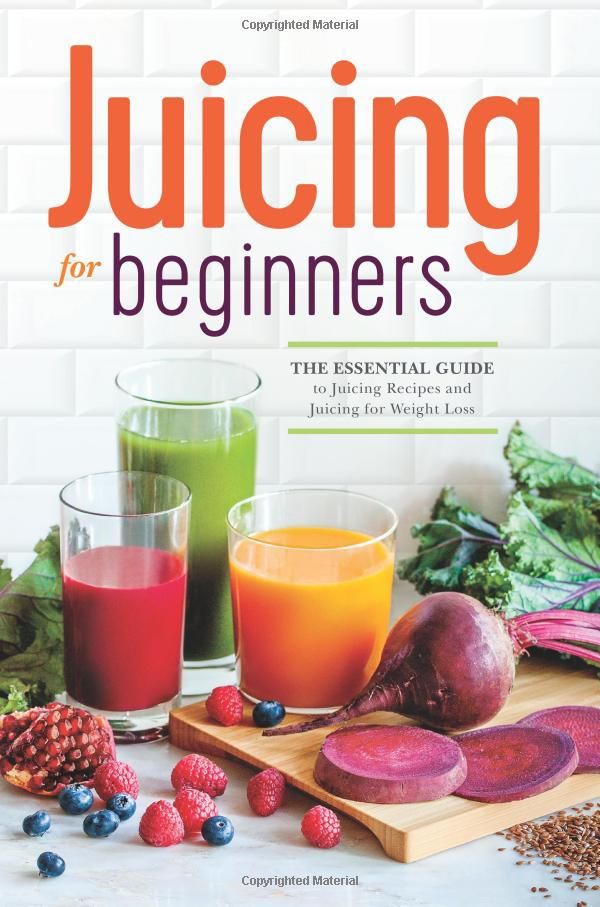