In today's world, social media is a business. Influence is power, and oftentimes, power comes with money. Take it from top celebs whose Instagram feeds are littered with #ads. Thanks to their far-reaching internet followings, posting advertisements on their personal pages has become insanely lucrative.

Have you ever wondered just how lucrative, though? We certainly have, which is why we were so interested when we stumbled across data showing the estimated amount of money top celebs make from a single social media post. We knew it would be substantial, but we didn't know it would be this substantial.

We just have to say: Before you look, be warned. For those of us mere mortals who use social media to connect with friends and family and share cute animal videos, these figures might just be a tad disheartening. Keep reading to see just how much money celebs like Kim Kardashian West make from advertising on their social media accounts.

The numbers come thanks to Advisa, a Swedish personal loan company. They came up with an algorithm to compute the earnings from a single sponsored post, based on "reported figures and celebrity follower counts." Then, this data was combined with Stashmetrics, an analytics company, so an income calculator could be developed. Now, "we can an estimate of how much each celeb could theoretically earn per post."

In KKW's case, she has about 224 million followers across all of her social media platforms. Simply plug in these numbers, and you'll see that she could make upward of £360,591,583 annually. That's equivalent to about $465,273,122 per year. We don't know about you, but those numbers are a little too large to even seem real, so we'll narrow it down to how much money she could earn per individual sponsored post. Get ready—here it comes. Kim Kardashian West could earn roughly $42,000 on a single sponsored post. We'll give you a second to catch your breath.

Keep in mind that this number is theoretical, and it's dependent on the number of postings. To actually earn this much money, she would have to share a sponsored post each and every day, which isn't very realistic.

Other celebs theoretical earnings are listed in the above graph. One notable celeb who isn't included is Selena Gomez (she's the most followed person on Instagram, after all). According to the earnings calculator, she could make a little over $49,000 per Instagram post.

If you've ever wondered how much money you could make from sponsored ads, head to The Independent to plug in your numbers. In the meantime, shop our favorite makeup products that give you Instagram filter features IRL. 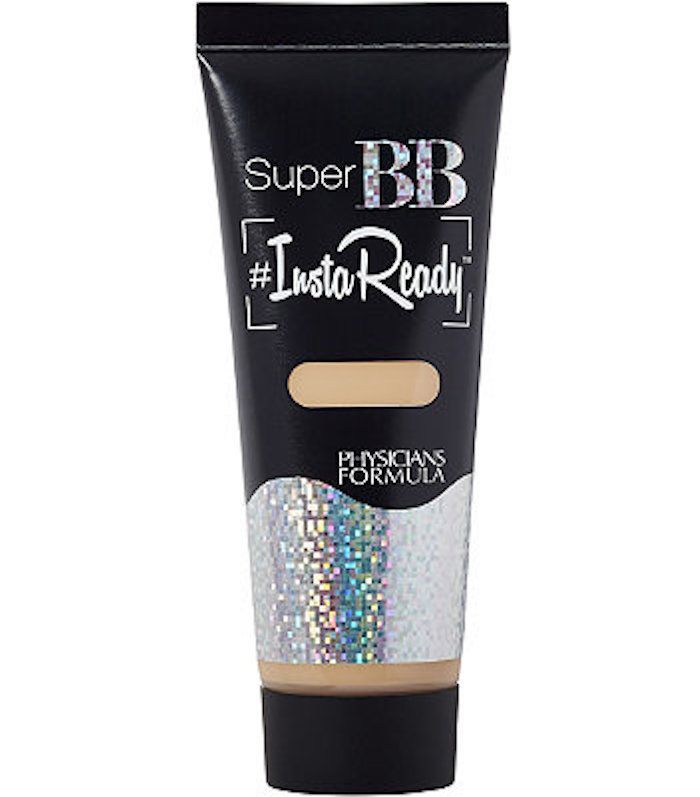 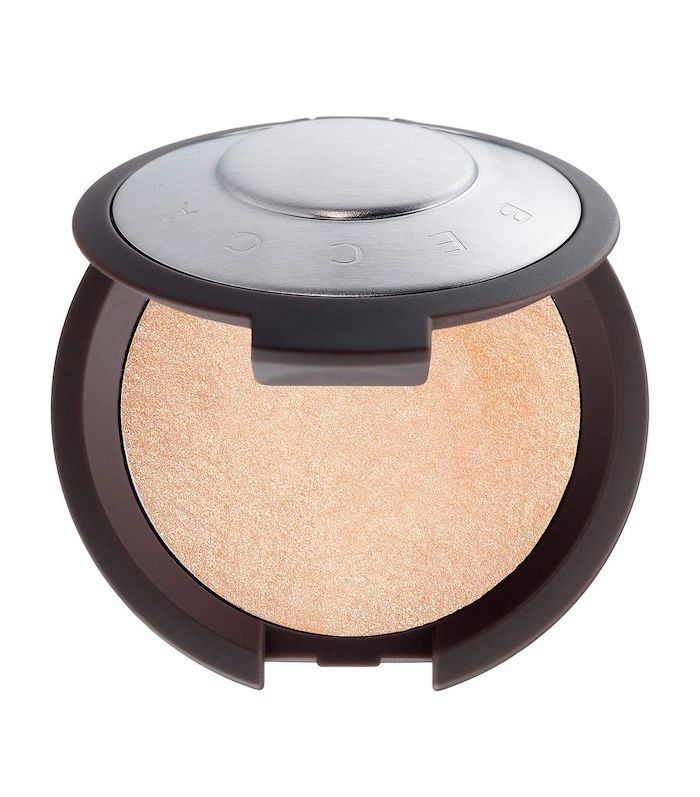 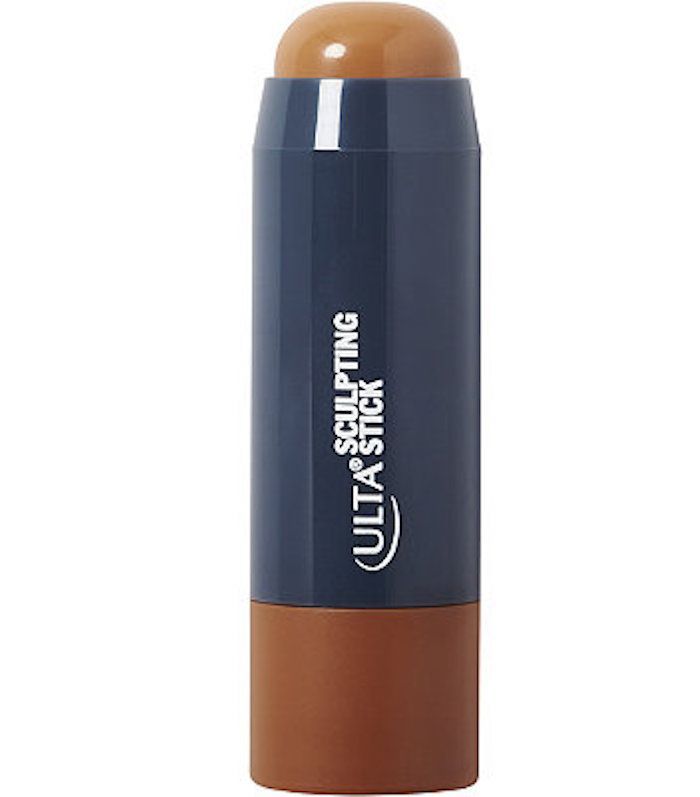 Next up, find out what it is like to be an influencer.