Cat-eye makeup is one of those era-spanning trends that seems cool and modern no matter when you wear it. So iconic, it has earned itself a place in the beauty hall of fame, right up there with a polished red lip and soft smoky eye, and it's the reason our makeup bags are chock-full of sharpened-down-to-a-stub kohl pencils and rapidly-running-out liquid liners.

Whether you're an advocate of the subtle Hepburn-esque point or prefer the drama of a supersized, graphic Amy Winehouse flick, it's likely you'll have experimented with this trend over the years. And that's the beauty of cat-eye makeup—there are just so many ways to wear it. So what's the newest take on the look? Well, we delved into our notes from the autumn 2017 shows (always the best place to find the newest beauty trends) to dig up some fresh inspiration for five undeniably modern ways to wear a feline flick.

Keep scrolling to discover the new face of cat-eye makeup.

It doesn't get more classic than the subtle flick on the models at Dolce & Gabbana. Pointed directly up to the tail of the brow, it gives the illusion of a fluffy fan of lashes, and as the liner underneath the eye sits delicately below the lower lash line, it makes eyes look bigger and brighter too. But the thing that makes this feel really modern is the addition of a little iridescent highlighter across the eyelids—try a soft powder formulation like Hourglass Ambient Metallic Stobe Lighting Palette (£59).

Versace's liner look isn't for the faint-hearted: This is a full-impact sharp graphic flick that reaches far up into the temples. Granted, it's probably not one for the office, but the dense black has the kind of drama you'll want for a party makeup look—we've got more inspiration on that small matter if you're looking.

Chloé's look takes us way back to our teenage years when kohl-ringed eyes were all the rage. The soft flick elevates this otherwise pretty disheveled look, but the smudgy finish makes it a lot lower maintenance, which naturally, we're all for. Try drawing on the flick in the liquid liner and the lower lash line in kohl pencil, and use a cotton bud to gently blur the lines.

Who said cat-eye makeup has to only require black liquid liner? We love this striking blue flick as spotted on the models at Elisabetta Franchi. Try YSL Beauty Shocking False Lash Effect Eyeliner in Marjorelle Blue (£26) to draw on the flick, layering up the color for extra impact. Pair everything else back to keep the look refined.

If you're still not sold on cat-eye makeup, perhaps this unusual nod to the trend will ease you in gently. Rather than harsh black lines, this look from Ermanno Scervino uses soft taupe eye shadow to buff in the shadow of a cat-eye flick that's a whole lot more understated but still has the same eye-defining power. Get yourself MAC Pro Longwear Paint Pot in Groundwork (£16); it's an incredible suits-all almond shade that will come in handy at times like these. 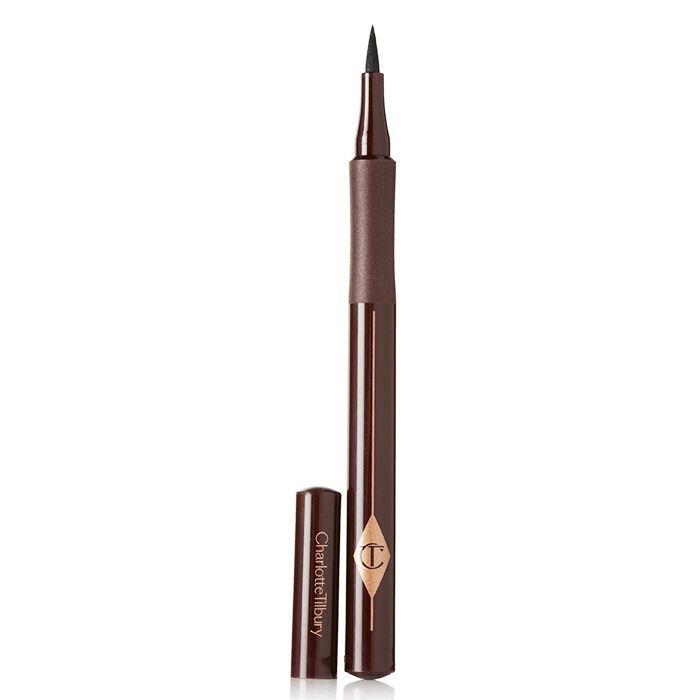 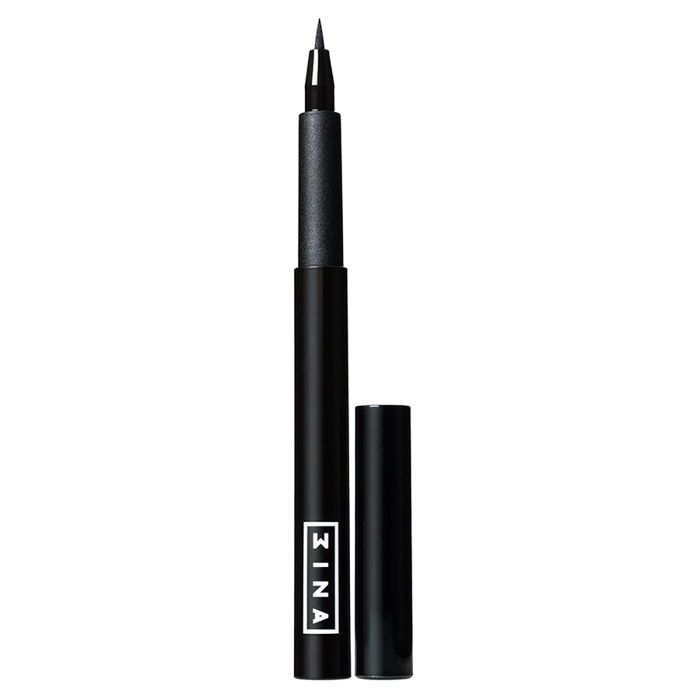 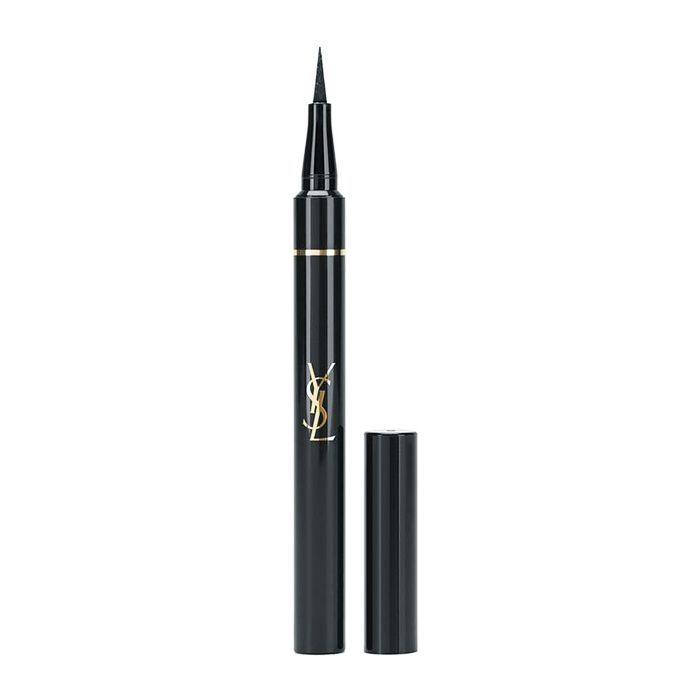 Next, see the red lipsticks that A-listers always wear.