Will Castor Oil Actually Help Your Hair Grow? We Investigate

written by
Erin Jahns
Erin Jahns has worked in the beauty industry since 2015. She is currently the beauty editor at Who What Wear in Los Angeles.
Byrdie's Editorial Guidelines
Erin Jahns
Reviewed by
Shab Reslan
Shab Reslan is a certified trichologist and hair stylist with over 15 years of experience. Currently, Reslan is the host of the Hair Like Hers podcast, as well as the founder of a soon-to-launch hair health platform, Leona.
About Byrdie's Beauty & Wellness Board
Shab Reslan
Trichologist

For years, the beauty industry has collectively touted the benefits of drenching our strands in basically every kind of oil you can think of. Coconut, olive, black seed (Kim Kardashian West's personal favorite), jojoba, and even more delicate essential oil offerings like rosemary, lavender, and cedarwood have all been praised. But there's another oil that's been raising an eyebrow for being a life-changing hair growth oil: castor oil.

Many people (Byrdie editors included) have experienced impressive results after applying castor oil to their brows with the goal of increasing hair growth. Naturally, this bodes the question: Shouldn't the age-old remedy work the same type of magic on the tops of our heads? Here at Byrdie, it's our job to take hair health and our never-ending quest for luminous, shiny strands seriously. So we wanted to dig a little deeper into this hair growth oil and all its glossy potential. To help us out, we turned to two experts for some answers: board-certified dermatologist Rachel Nazarian of Schweiger Dermatology Group and hair and scalp expert Philip B. Is castor oil truly effective for hair growth? Read on for what we found out.

The Benefits of Castor Oil

Castor oil is a nutrient-dense oil extracted from castor beans. It has many medicinal, household, and pharmaceutical uses, and is also widely used in skincare and cosmetics for its potential healing properties.

Castor oil has been claimed to have a slew of benefits including strengthening strands, promoting hair growth, and nourishing dry scalp. And while the oil itself likely can't make the hair grow, it's loved for its ability to create a healthier environment on the scalp that makes for way better hair growth.

While there's no concrete scientific evidence on why castor oil is so beneficial for the hair, it's certainly a well-loved oil in the beauty industry. According to Nazarian, castor oil can in fact be useful in certain cases of hair loss. She says that unlike most other oils, which can veer mostly fatty, castor oil has a nutritional makeup composed of a powerful mix of proteins, vitamins, fatty acids, and antioxidants (aka the internal workings of all the buzziest hair supplements on the market). Thus, it comes as no surprise that the oil is claimed to be a wonderful way to nurture the scalp and fragile hair follicles while simultaneously encouraging healthier, faster hair growth. For this reason, castor oil has increasingly become a key ingredient in hair products.

And, for those who experience flaking as a result of dry scalp, castor oil can help. "Castor oil is known to be an effective and gentle method of cleansing the skin," Nazarian explains. "Because it's polarized, the castor oil actually attracts dirt and effectively cleanses the skin." This, and the idea is that the high content of ricinoleic acid may help improve blood circulation in the scalp, which might lead to nutrition for the hair follicles, stronger strands, and less breakage. Plus, castor oil is a humectant, which means it's an excellent vehicle for locking in moisture and shine. And as we know, moisturized (aka not dry, damaged, and split-prone) hair may be more likely to grow at a healthier rate.

In addition to its efficacy for the scalp, Nazarian tells us castor oil is thought to enhance and increase the absorption of other products. If incorporated into your normal hair ritual, your other products might actually penetrate more effectively, which will only do your hair's health and growth ambition a favor in the long run. After all, a residue-filled scalp does not make for a healthy mane.

How to Use Castor Oil on Hair

Since it is an oil, a little will go a long way—it's all about moderation and being cautious. "You want to avoid overdoing it or getting it in your eyes and other sensitive areas," Nazarian warns. That said, experts seem to agree the oil is safe enough to cautiously experiment with at home. Start out with a patch test, keep expectations realistic, and heed their advice of using a small amount during application to ensure you don't experience any adverse reactions. It's also often recommended you don't use it more than once a week.

To use, warm the oil in your palms before working it through the roots of your hair and brushing it out toward the ends. Leave it in for 15 to 20 minutes minimum, and then shampoo it out of your hair. You can wet your hair beforehand in order to make the oil soak in better.

It's worth noting that studies have shown the effects—both positive and negative—castor oil can have on pregnant women who use it to induce their labor. Also, if you're on certain medications, be wary of using castor oil.

Castor Oil for Eyelashes and Eyebrows

Castor oil for hair growth is one thing, but could it be effective on the eyelashes and eyebrows? Many users answer that question with a resounding "yes." Nazarian says that while the oil is a known irritant for many, strategically applying a very small amount to the eyelashes or eyebrows may help induce regrowth through a specific, localized region. If you're concerned about getting an allergic reaction, do a test patch on a small area of your skin before applying to these sensitive areas.

To apply castor oil to your eyelashes, make sure they're completely clean and free of makeup. Dip a cotton swab into a small amount of oil, close your eyes, and gently swipe the oil across your lashes, being mindful it doesn't get in your eyes.

The Cons of Castor Oil

Now for the bad news: some experts believe there's no correlation between castor oil and hair growth. They acknowledge that while it may help in the way of conditioning, the idea that it will increase hair growth is completely anecdotal. When it comes to scalp care, Philip B agrees that castor oil has antimicrobial properties that may be useful in fighting off bacterial or fungal overgrowth on the scalp, but with a caveat. "It's true that fungal overgrowth can lead to hair-damaging scalp inflammation and castor oil can help with that," he says. "However, I don't believe there's any scientific evidence that castor oil can actually grow the hair." While people report hair growth after using the oil, Philip B believes it's more of a wives' tale, urging that facts, scientific evidence, studies, and clinical trials are important to consider.

Another con? For some, castor oil can be difficult to work with. "Because castor oil is highly occlusive and a big 'coater,' if you put it directly on your hair, you will be stuck with it for days and days," explains Philip B. "It's highly viscous, meaning it can block pores or follicles and actually shrink the oil glands." As an alternative, he recommends a combination of carriers with active essential oils such as lavender or geranium, which are well-loved for their antibacterial and antimicrobial properties and their potential ability to nourish the scalp and hair, balance sebum production, and support healthy hair growth. That being said, many still believe castor oil may have some of those aforementioned conditioning perks that could help improve our hair fibers' flexibility.

Castor oil contains many natural, hair-loving properties that can create a healthy environment for hair to grow. But ultimately, a clean and healthy scalp is what will be the determining factor in regards to hair growth—not necessarily the castor oil itself. And in the case of extreme hair loss, it's best to see a dermatologist, as castor oil shouldn't be used as a primary remedy. Still, when coupled with limiting damaging everyday behaviors (ahem, heat styling), castor oil may be an effective part of your hair care routine.

From lavender-infused castor oils to the cold-pressed variety, a number of castor oils exist. 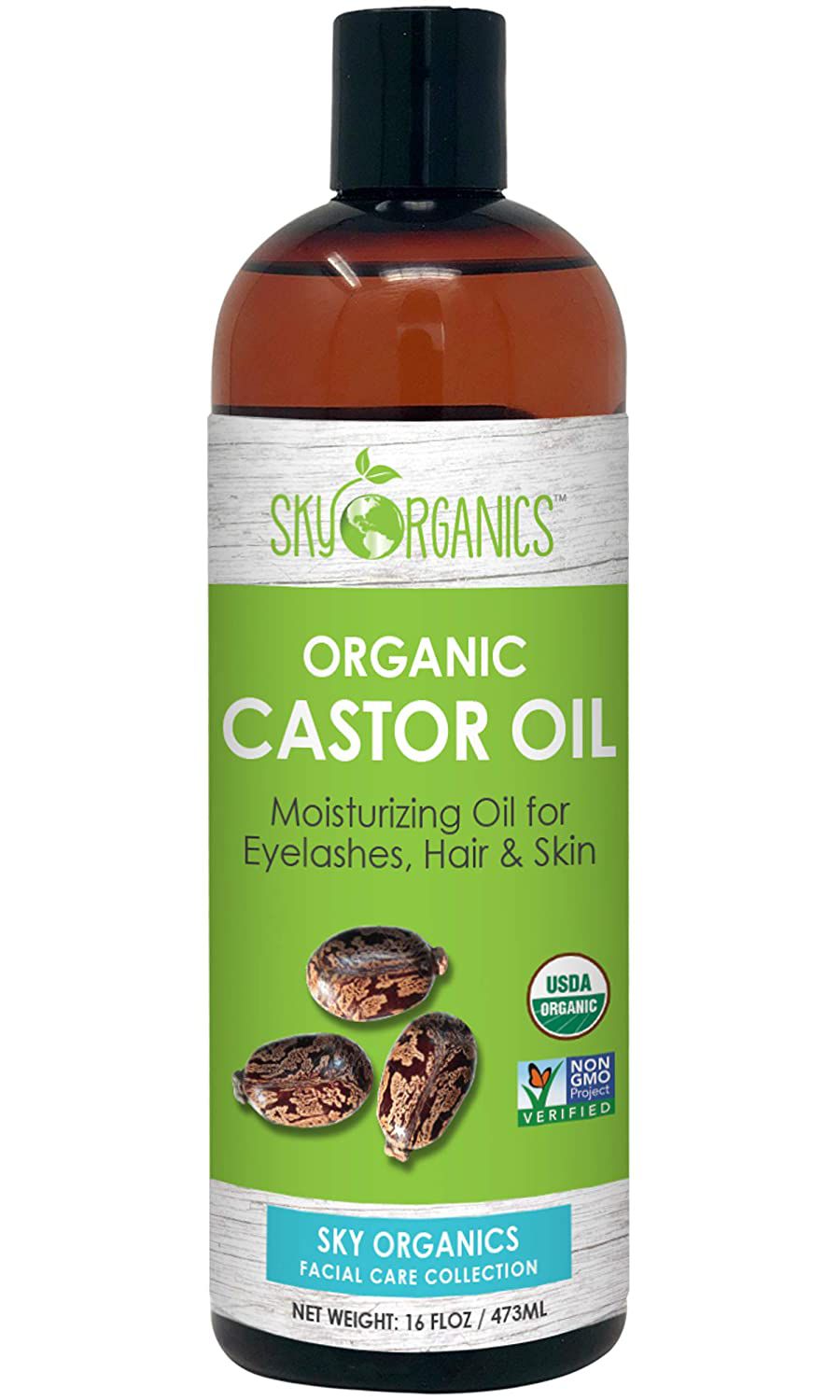 This 100% pure castor oil is free of added ingredients and can be used to condition lashes, brows, skin, and hair. 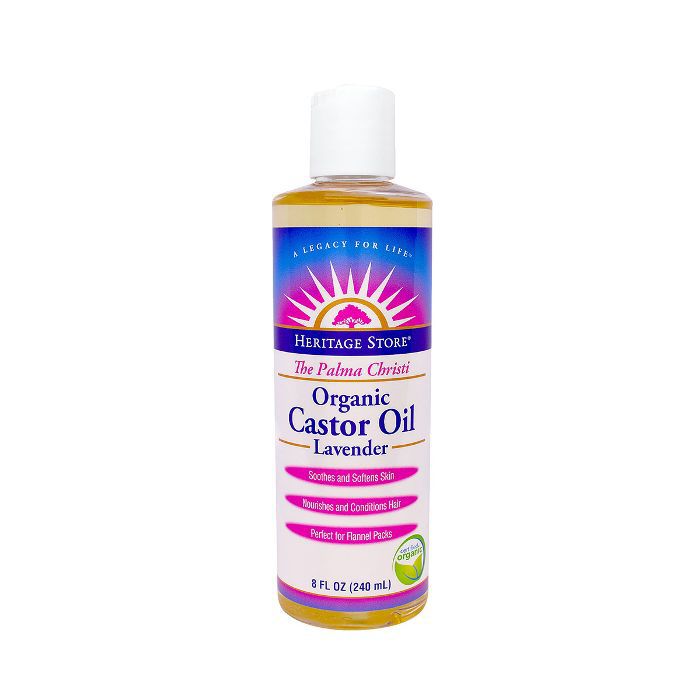 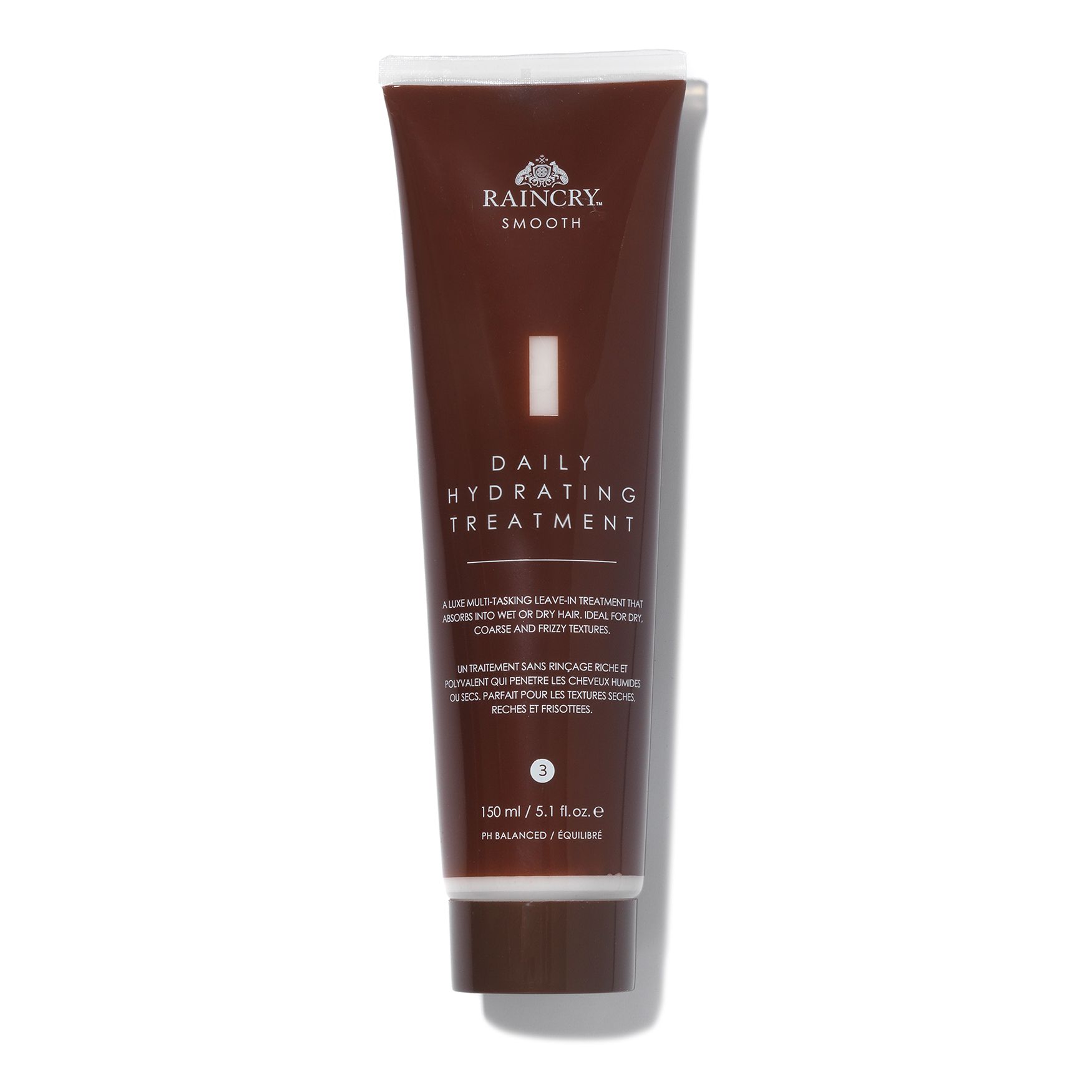 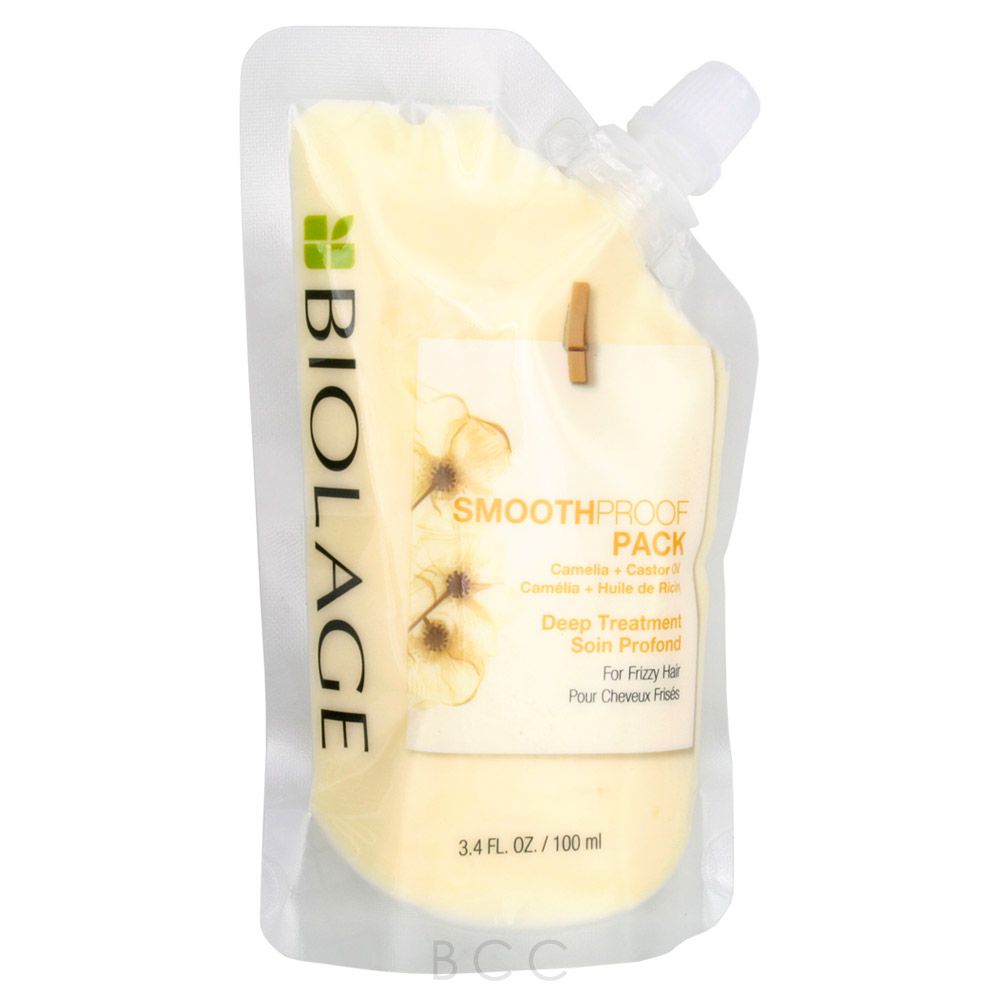 Is It Bad To Wash Your Hair Every Day
Article Sources
Byrdie takes every opportunity to use high-quality sources, including peer-reviewed studies, to support the facts within our articles. Read our editorial guidelines to learn more about how we keep our content accurate, reliable and trustworthy.