Scientists Figured Out the Best Workout for Weight Loss

Cardio-phobes have likely found some relief in the rise of strength training as an expert-approved way to get in shape. I know I have: After kicking and screaming my way through treadmill workouts for years, I was thrilled when a couple of years ago, I discovered resistance-based exercise for the first time—and promptly found muscles I didn't know I had. Now, it's a rare day indeed when I find myself on a run, but the fitness market tells me that's just fine. (Just ask Kayla Itsines and her army of BBG devotees.)

Still, Itsines's exercises certainly involve a bit of cardio, as does my favorite fast-paced yoga class. Thus, it might be easy to assume that for optimal weight loss, you don't need either strength training or cardio—you need a little of both. But according to research, that's actually not the case: After testing both forms of exercise, scientists say that there's a clear winner if you're hoping to shed pounds.

In a 2012 study at Duke University, scientists monitored 119 overweight and previously sedentary participants over the course of eight months.﻿﻿ The volunteers were split into three groups that tried aerobic exercise, resistance training or a combination of both. By the end, the cardio group had shed an average of four pounds while the resistance group had actually gained two. 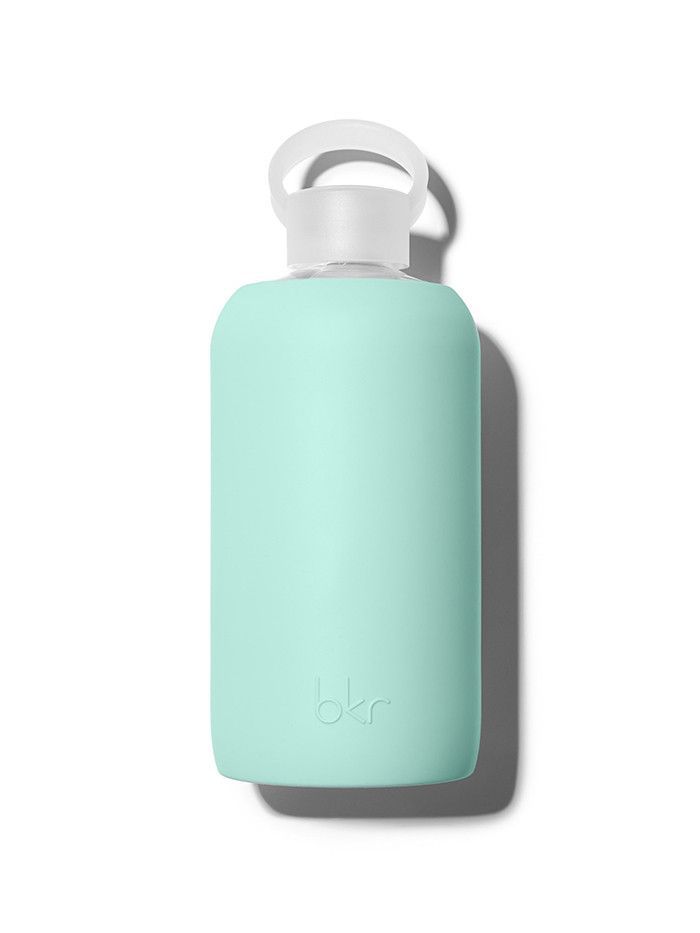 And here's the thing: While your first inclination might be to point out that the resistance training group probably gained lean muscle mass, which is heavier than fat, that group actually didn't lose any fat. They also spent 47 more minutes exercising per week than the cardio group.

But that's not the only insight to take away from the experiment. In fact…

The Best Exercise for Better Body Composition: A Combination

Though the group that did both cardio and resistance training spent nearly twice as much time at the gym as the cardio-only group, they experienced the most fat loss while also adding muscle, which adds up to a toned physique.

So really, it all comes down to your personal goals. If you're set on shifting the scale, then it's worth devoting some extra time to cardio. If you'd rather see some muscle definition, try both, in whatever form best suits your lifestyle.

That being said, don't neglect the most important component of all, which has nothing to do with the exercise you choose. "Exercise by itself will not lead to big weight loss," says study co-author Cris Slentz, PhD. "What and how much you eat has a far greater impact on how much weight you lose."