Having just won the first award of the night for Song of the Summer at the MTV Video Music Awards, Cardi B is already starting the evening on a high note. In fact, this past year has been a high note for the rapper who recently gave birth to her first child, Kulture, and dropped a fire album that's apparently worthy of a Moon Man (among several other nominations). Cool mom, indeed.

Cardi had a playful moment on Instagram (per usual) in a stunning magenta gown and short pixie cut, captioning the image with "K mom." Perhaps she was nodding to her new title and the conservative 'do she's traded in for her long, colorful locks? This isn't the first time we've seen her in a super-short style, but we do think it suits her incredibly well.

Her hair and life as new mom actually inspired makeup artist Erika La Pearl for tonight's look. "Cardi's a mom now with a new perspective on life," she said in a press release. "I was inspired to create a more sophisticated look on her and wanted to go back to a lash I knew would work for that. She can achieve it all!" With Cardi's hair away from her face, La Pearl let her eyes serve as the focal point. To do this, she drew a dramatic wing along Cardi's lash line and accentuated them with Kiss Lash Couture Triple Push-Up Lashes in Teddy. 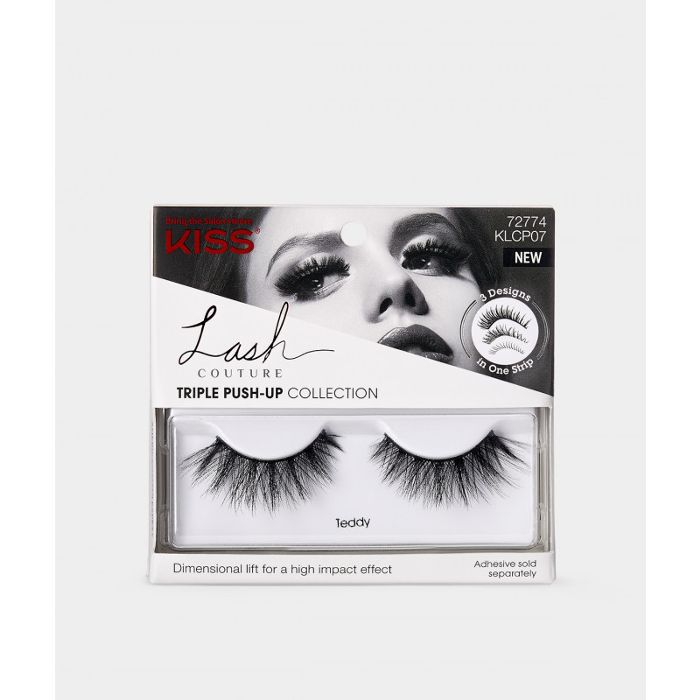 Next, see more show-stopping looks from the VMAs.