What's Endometriosis? What’s Does Science Say?
So, How Can Cannabis Help? All in all...

For many women, finding relief from endometriosis pain and other related symptoms can be just as difficult as dealing with the condition itself. While some find luck bypassing most of its symptoms, others might feel like they’re journeying through the entrances of hell, leaving them aching in areas they never knew existed. Many even endure endometriosis for years before a proper diagnosis—and once treated, even then, report their prescription(s) just barely mellows their pain.

When pharmaceuticals prove ineffective, life can feel significantly more depressing. However, cannabinoids such as CBD (cannabidiol) found in the cannabis plant may not only help women with the physical pains of endometriosis, but the mental pains as well. Let's get into the science of it all, shall we?

Endometriosis is characterized as a condition when the tissue of the endometrium mistakenly grows outside of the uterus. While not actually life-threatening, unfortunately, this tissue acts like the lining of the womb and can form on the fallopian tubes, inside the stomach, ovaries, and even inside or outside the bladder.﻿﻿

Every month when menstruating, our hormones stimulate (endometrial) cells of the endometrium to thicken and prepare for a fertilized egg and its these same hormones that lead us to shed our endometrium as a period. However, for women suffering from endometriosis, the blood extra lining shed gets frequently trapped in different places of the body — triggering scarring (lesions) and adhesions as the body struggles to reabsorb the dead matter. These adhesions then, fasten to organs found in the body’s pelvic cavity, often mangling, shifting and merging body structures together, causing pelvic pain, fever, nausea, fatigue, chronic inflammation, constipation, anxiety, depression, as well as painful periods, urination, intercourse, and bowel movements.﻿﻿

The cause of endometriosis is unknown. Most scientists speculate endometriosis is estrogen-dependent,﻿﻿ while others claim certain drugs and environmental toxins are to blame. They all can cause a litany of health issues, including immune function difficulty, reproductive issues, and hormonal imbalances. Though, it’s commonly hypothesized that a deficient endocannabinoid system could be the main culprit.﻿﻿

Our ECS is chalked with CB (cannabinoid) receptors that work to regulate important biological functions in the body including, mood, sleep, appetite—and you guessed it, pain. A study conducted in 2010 suggested that endometriosis pain was mediated by CB receptors found in our endometrial tissue and antagonists, substances that block these receptors and weakens our ECS’ response to pain.﻿﻿ However, when CB receptors are activated, symptoms caused by endometriosis could also be reduced.

So, How Can Cannabis Help?

To help cope with endometriosis, women are typically treated by doctors with NSAID’s, hormone therapy (HT), or surgery. However, current research shows CBD has great therapeutic potential for addressing its painful symptoms.

CBD, also known as cannabidiol, is one of the most abundant cannabinoids found in the cannabis plant, second to the popular THC. Unlike its botanical sister THC, CBD is normally used for medicinal purposes and will not cause a "high." Due to its anti-inflammatory, antiproliferative, and antifibrotic effects, CBD possesses the ability to target and activate CB receptors, which may offer women a natural alternative to preventing the progression of endometriosis.﻿﻿ Below, find some of the ways.

Nerves that innervate endometriotic lesions can increase the pain of endometriosis.﻿﻿ CB receptors are contained in these nerves, and when CBD is consumed it can block pain receptors in the body through its affinity for activating CB receptors within your endocannabinoid system (ECS).

CBD also helps relieve feelings of pain through different receptors, most notably capable of desensitizing TRPV1, a vanillnoid receptor known for its role in regulating pain, body temperature, and more.﻿﻿

Lesions found on the organs where endometrium is present can cause inflammation and it would follow that some of the associated knee-dropping pain may ebb with it. Luckily, science has discovered there’s a direct connection between CB receptors and inflammation that specifically references to alleviating different forms of inflammation—from mild to chronic.﻿﻿ By attaching to CB receptors, the anti-inflammatory response of CBD targets and stops inflammation dead in its tracks.

Cannabinoids such as cannabis' CBD corrects deficiency and informs the body of changes needed to achieve homeostasis by attaching itself to CB receptors within your nervous system and immune system. So, if your body is slightly off-balance due to a disease such as endometriosis, supplementing with CBD may improve the function of your ECS as well as restore balance ("homeostasis") to both your central nervous and immune systems.﻿﻿

Feelings of anxiety and depression are heightened when experiencing endometriosis, as it can reduce the transmission of happy chemicals such as serotonin and dopamine. Luckily, the cannabinoid CBD not only reduces blood flow to specific regions of the brain linked to anxiety, such as the hypothalamus, but it directly activates brain neurotransmitters called 5-HT1A (serotonin), which induces rapid antidepressant and anxiolytic-like effects.﻿﻿

While we certainly can’t make any definitives here, it seems there’s a link between endometriosis, our endocannabinoid system, and cannabis. All science jargon aside, if conventional methods are falling short, here are a few of our favorite CBD-infused products that offer pain relief for revitalizing your mind and body. 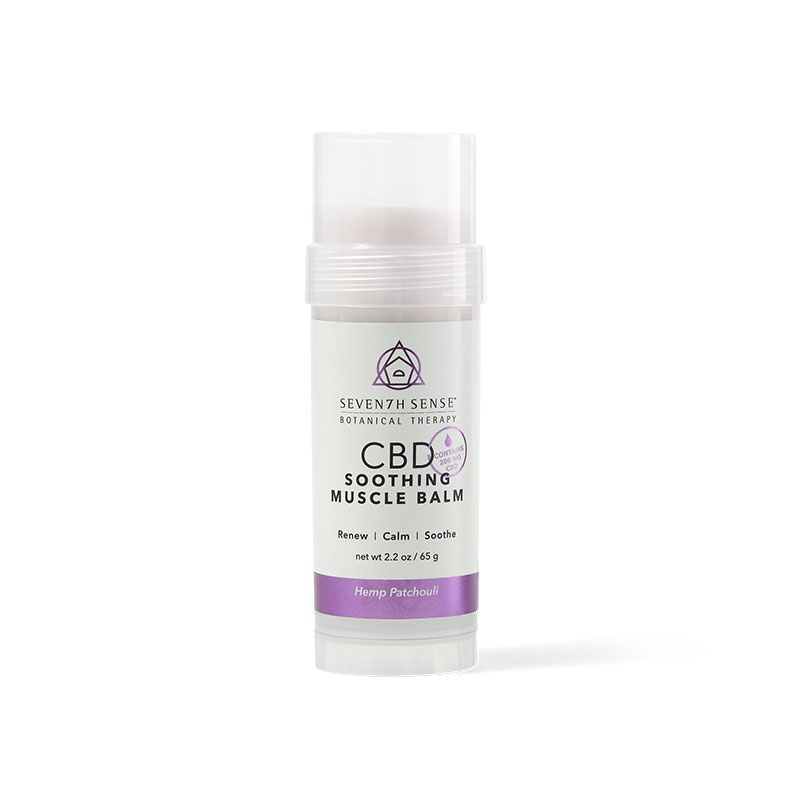 Blended with quality hemp-derived CBD extracts and other natural active ingredients, this stuff rules. It penetrates deeply (and feel incredibly invigorating) to not only provide long-lasting, fast-acting, and effective pain relief where your sore muscles need it most, but it also offers moisture for soft, healthy skin—not to mention a nice sheen. 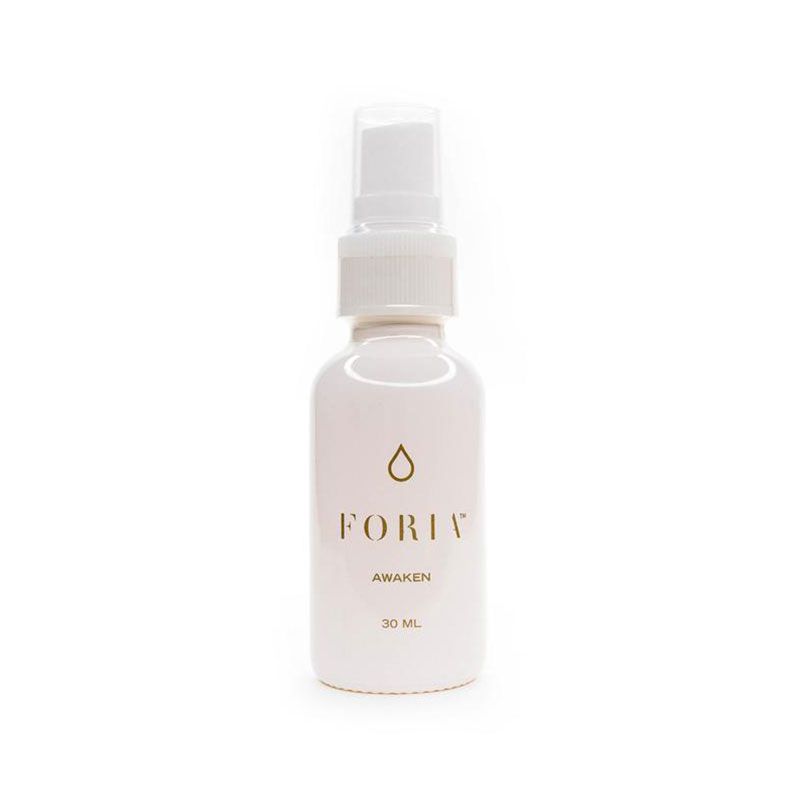 Certainly, the aphrodisiac qualities are appealing (if you read the reviews, there a tons of women who have been able to reach orgasm easier than ever before) but it's this arousal oil's inflammation-reducing properties that make it revolutionary. It works to calm period and endometriosis pain, as well as reduce painful sex symptoms. Cannabinoid extracts and kava kava root combine to provide therapeutic benefits including stress reduction, pain decrease, and enhanced relaxation. 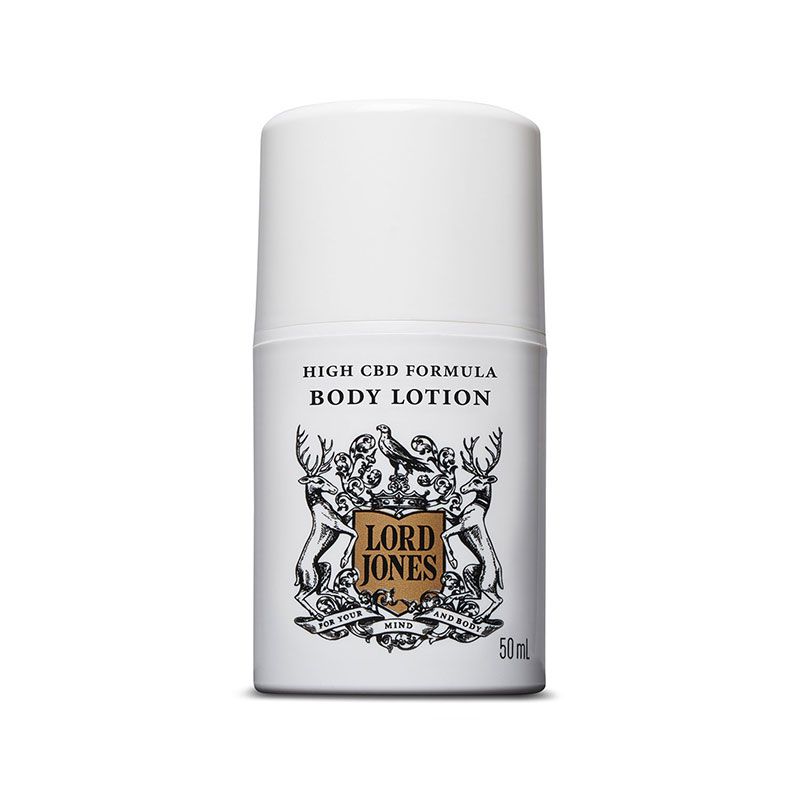 Medicinal properties contained in this CBD-infused body lotion will deliver the kind of relief you have to try to believe. Lord Jones has created a lightweight, non-greasy formula, with each dose containing 2 milligrams of non-psychoactive CBD. By applying a generous amount, CBD’s natural anti-inflammatory effects work to keep you chill and pain-free (it works on your feet if you're into wearing heels). 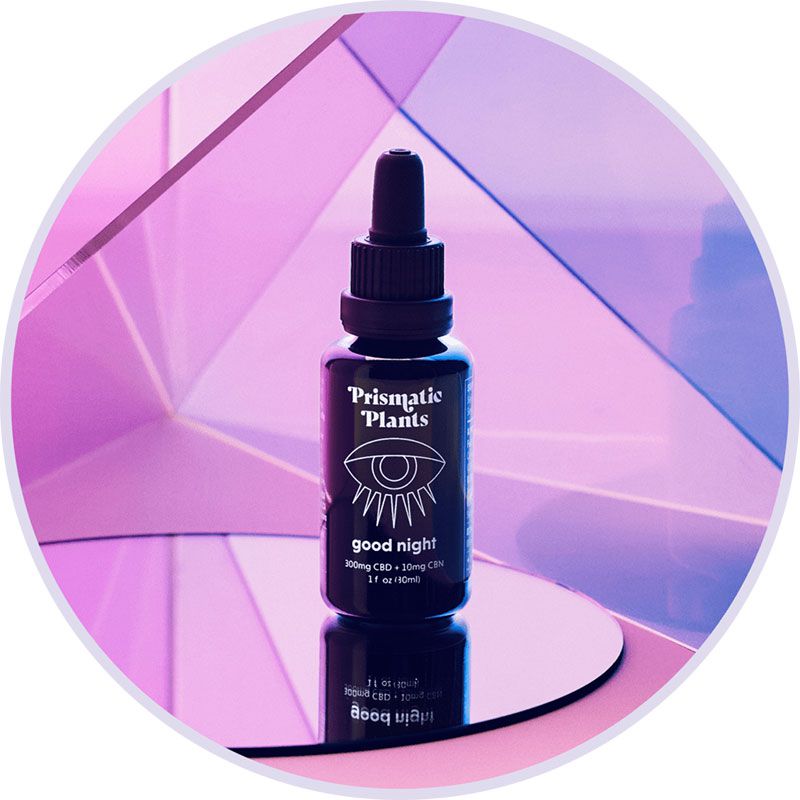 A few drops of this tincture under the tongue helps soothe mental and physical stresses. Prismatic Plants’ Good Night boasts an exceptional blend of highly-concentrated CBD, terpenes, adaptogens and other beneficial plants, making for one super plant formula. What’s even more? You’ll be to catch a few zzz’s, as it also contains the cannabinoid CBN, which provides sedative effects for achieving a blissful sleep.