This One Food Could Be Why You're Always Sick

written by
Aiden Arata
Aiden Arata is a freelance writer and co-host of the So Tired Lately podcast.
Byrdie's Editorial Guidelines
Aiden Arata
Reviewed by
Kimberly Snyder
Kimberly Snyder is a holistic wellness expert, nutritionist, renowned speaker, certified yoga instructor and meditation teacher. A certified nutritionist, Kimberly has worked with the entertainment industries’ top celebrities, including Drew Barrymore, Kerry Washington, Reese Witherspoon and Channing Tatum, among many others. Kimberly is the founder of Solluna and The Solluna Circle, an online and in-person modern tribal community, all based around its Four Cornerstones of True Beauty: food, body, emotional well-being and spiritual growth.
About Byrdie's Beauty & Wellness Board
Kimberly Snyder
Nutritionist and holistic wellness expert

The phrase “You are what you eat” has always held an irksome, holier-than-thou vibe to me. I tend to subscribe to an “eat what you want, stop when you’re full, move around sometimes” mentality; there are no dietary sins that can’t be forgiven with a few glasses of water and an intermediate yoga class. It should come as no surprise, then, that it took a years-long roller coaster of BV, yeast infections and UTIs to get me to even consider switching up my diet.

I recently found myself on a reproductive health merry-go-round—I would treat a seemingly minor yeast infection, only to have my medication cause a flare-up of BV, and when I remedied the BV, those antibiotics decimated my flora to make way for another yeast infection. At the fifth gynecologist visit in eight weeks, my doctor put down her prescription pad and gave it to me straight: My whole body was out of whack, she said, and the only way to fix it was to radically shift how I ate. The number one ingredient causing my never-ending reproductive woes? Yeast.

The Problem With Yeast

In mid-2017, I feel as though I’ve already been inundated with pro-gut-health, anti-sugar rhetoric. That being said, I’d honestly never considered that the yeast infections driving me to the gynaecologist’s stirrups might be affecting the rest of my body too. My gynaecological merry-go-round was symptomatic of a much larger Candida problem, leading to body-wide inflammation and lowered immunity.

“When you have Candida, your whole immune response has decreased, so anything can happen when your immunity is lowered,” Hall says. “A healthy GI tract is a healthy immune system. When it’s not healthy, symptoms can include headaches, sinus infections, joint pain and arthritis.” Additionally, Candida overgrowth is an underlying cause of skin rashes, dandruff, and even allergies. One study from Johns Hopkins even went so far as to implicate yeast infections in some mental health issues.﻿﻿

Exactly how many women are affected by Candida? I knew I wasn’t alone, but I was shocked to learn exactly how prevalent yeast overgrowth is. According to Hall, “It’s a fairly common problem in women, given that women generally have so much sugar in their diets. 50% of women experience Candida in their life.” In addition to high-sugar diets, yeast infections can be caused by antibiotics, hormone imbalances, genetics and even stress.﻿﻿ 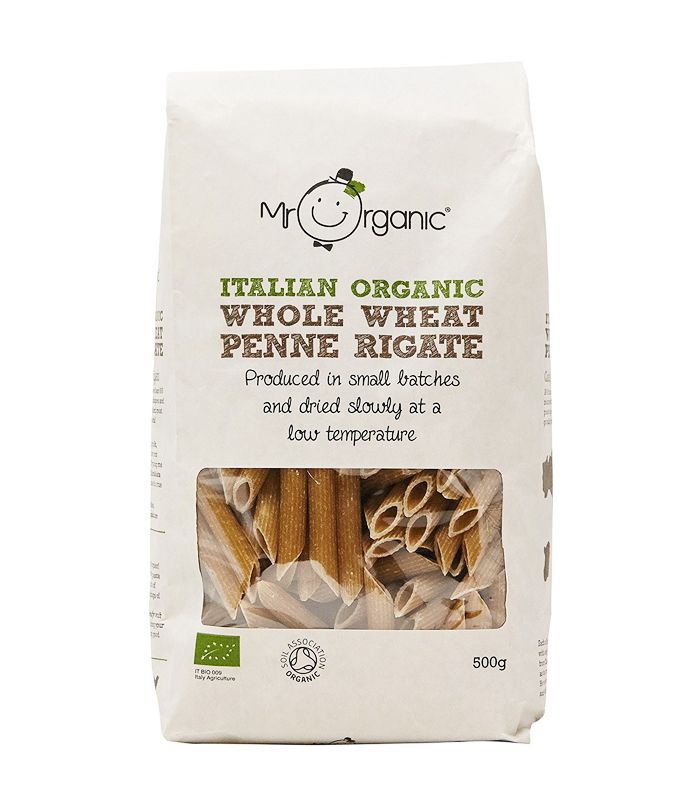 So, how does diet combat yeast and banish inflammation? Hall explains that it all comes down to sugar: “What happens is that the Candida diet lowers the blood sugar levels. Sugar feeds yeast, and if you eliminate the sugar, you kill the yeast.” This is, of course, easier said than done—sugar finds its way into even the most seemingly innocuous foods, and unfortunately, turning down dessert often isn’t enough to keep Candida at bay.

“I recommend avoiding cake, cookies, sodas and baked goods. It’s the white stuff that creates yeast,” Hall says, who also warns against bingeing on “white rice, flour and pasta.” If you, like me, were upset to learn that even white rice was on the “no” list, I have to warn you that it gets tougher— even natural sugars, it turns out, can cause yeast. Fruit-wise, Hall recommends opting for berries and apples, which have lower sugar (and tons of nutrients to boot.)

She adds, “You just don’t want to eat the super-glycemic fruits [such as] bananas, pineapples, and tropical fruits.” My doctor also had me avoid fungus-heavy foods—think mushrooms, anything fermented and even peanuts, which are especially vulnerable to aflatoxins, a toxin-releasing fungi.﻿﻿ As a lifelong defender of pasta and piña coladas, this was the point at which I was wondering what I was allowed to eat. That being said, it was fairly simple to incorporate healthier alternatives (like almond butter and brown rice pasta) into my grocery list. 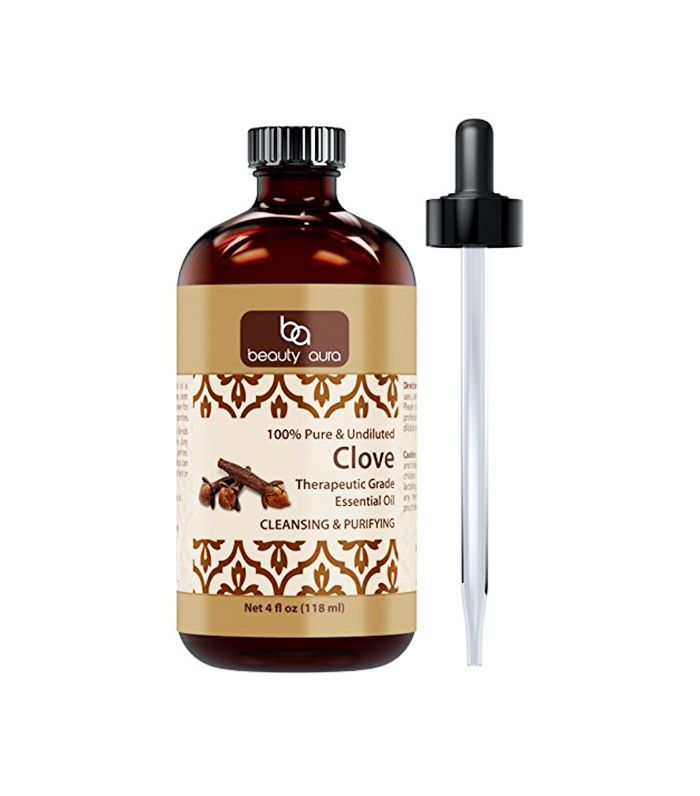 I, for one, was excited to see that Hall’s complete list of Candida-crushing ingredients is lush with flavourful options that I already had at home. “Yeast-fighting foods that we should incorporate into our diets are coconut oil, garlic, ginger, lemon and lime, cinnamon, pumpkin seeds, apple cider vinegar, omega-3, flaxseeds, olive oils, primrose oils and cruciferous vegetables,” she says. “I also recommend foods with eugenol (an antifungal). These foods have caprylic acid, which damages yeast cells.” Eugenol is especially useful for yeast rashes—try dabbing clove oil, a natural source of eugenol, anywhere your skin feels irritated.

I’m not going to lie—my first few days without bread left me feeling foggy, irritable and, I suspect, a little unpleasant to be around. Less than a week later, however, I noticed my mood and energy levels had radically shifted; I no longer longed for afternoon naps, I slept better and naturally woke up earlier, and I had laser-focus powers of concentration. My reproductive inflammation is still present—after all, there was no way I could undo years of white carb binges in a few weeks—but I’m no longer battling chronic infections or sending woeful texts to my gynaecologist late at night.

Most incredibly, I don’t even particularly miss yeast-filled foods. As Hall puts it, “The results after implementing the Candida diet include weight loss, increased energy, and mental clarity. Any infection one is struggling with will be much better (i.e., sinuses clear up, GI bloating goes away, eyesight improves). It’s like you switch on the ‘on button’ in your life.”

Next: Three sneaky habits that slow your metabolism.