The Skincare Product That's Appeared in 157 Byrdie Stories (and Counting)

And eight more of our absolute favorite products.

Any avid Byrdie reader can see that as much as we love experimenting with new products, there are time-tested favorites we'll never leave behind. These hero products make their way into countless round-ups, again and again, as they remain best in class in their respective beauty categories. Whether it's the texture, ingredients, efficacy, or a mixture of all three, these are the offerings we can't help but shout about from behind our computer screens.

From sunscreen, highlighters, and the skincare product that's appeared in 157 Byrdie stories (and counting), these are the beauty buys that continue to top our lists. They're Byrdie's most popular products—a list of gold stars, if you will—that we're always excited about. Below, find our MVPs. 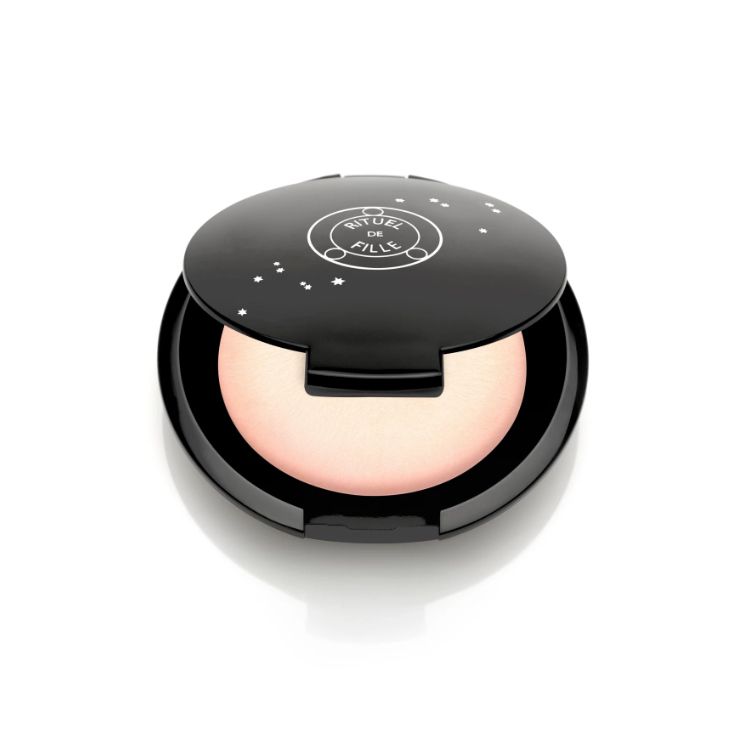 Byrdie's editorial director Faith Xue has devoted an entire story to describing how she gets crazy compliments every time she wears this product which has been mentioned in Byrdie stories almost 30 times. "Not only do I own it in every shade, but it's also the first thing I blurt out when people ask me for makeup recommendations," she's admitted. "I've dedicated an entire post to my love for the brand that makes this product, I've grabbed iPhones out of strangers' hands to show them its beauty on Instagram, and I will probably be buried with a ring of them around my head like a halo or clasped tightly to my chest as the ancient Italians did with loaves of clay." 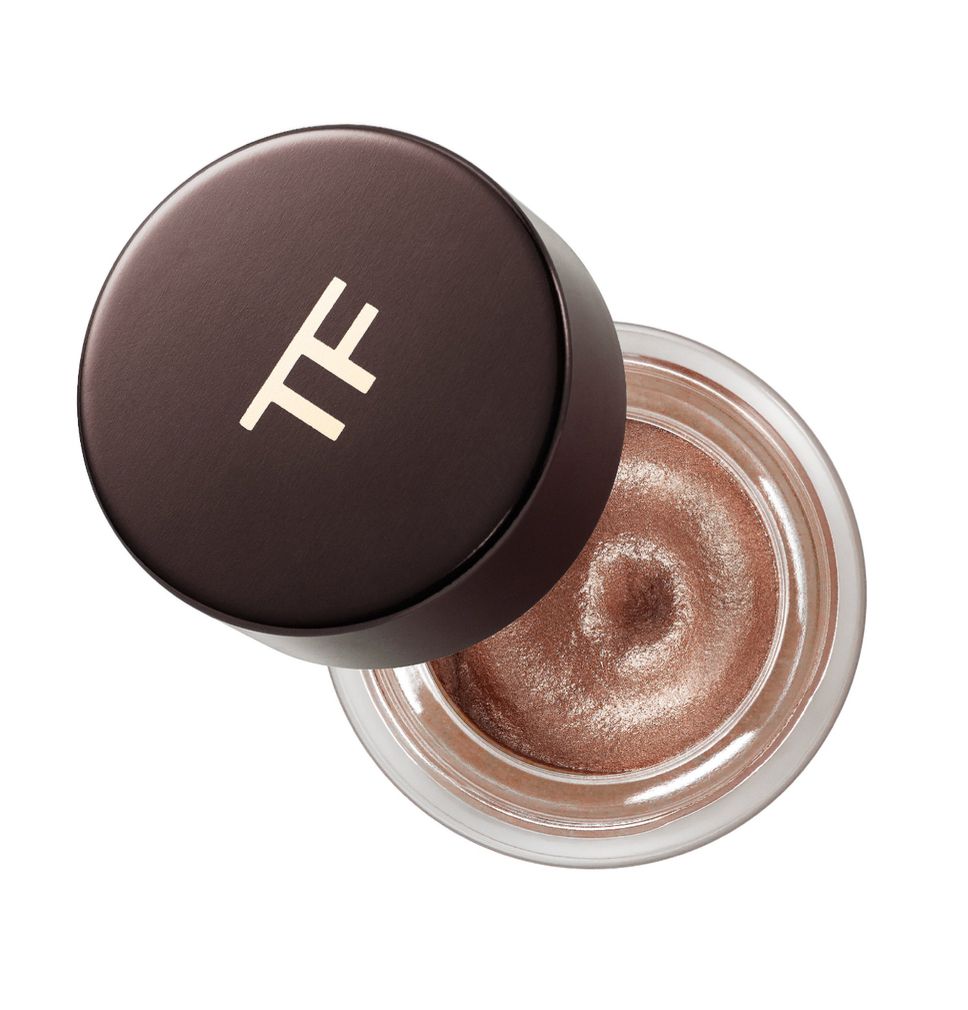 Amanda Montell, who has tried over 50 cream eye shadows but only uses six, counts Tom Ford's Cream Color for Eyes as her favorite one on the market. "Its lightweight blendable texture makes it effortless to apply, it stays put for hours (but doesn't completely dry down), and comes in shades I literally want to wear every day, like Opale, a bright white, and Sphinx, a multidimensional rosy orange," she's written. With reviews like this, it's not a shock the splurge has been a Byrdie favorite 36 times and counting. 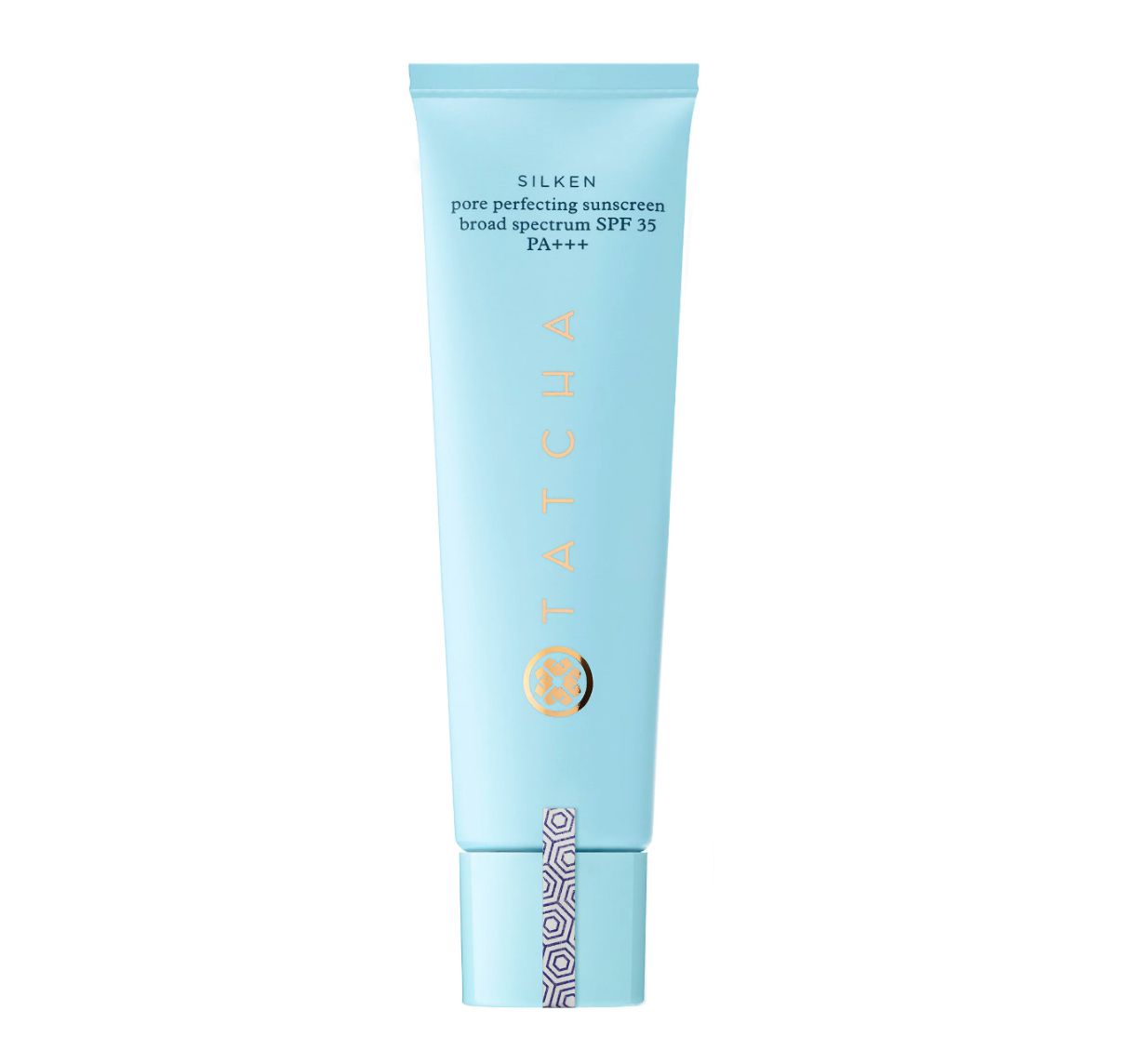 Appearing in Byrdie stories over 50 times, this silky sunscreen has clearly made an impression. "Another team Byrdie obsession (countless editors swear by it), this SPF formula from Tatcha is the least sunscreen-y sunscreen I've ever tried and never leaves my skin greasy, chalky, or clogged," Erin Jahns has explained. Victoria Hoff considers the formula "unrivaled" and the best face SPF she's ever tried, hands down. 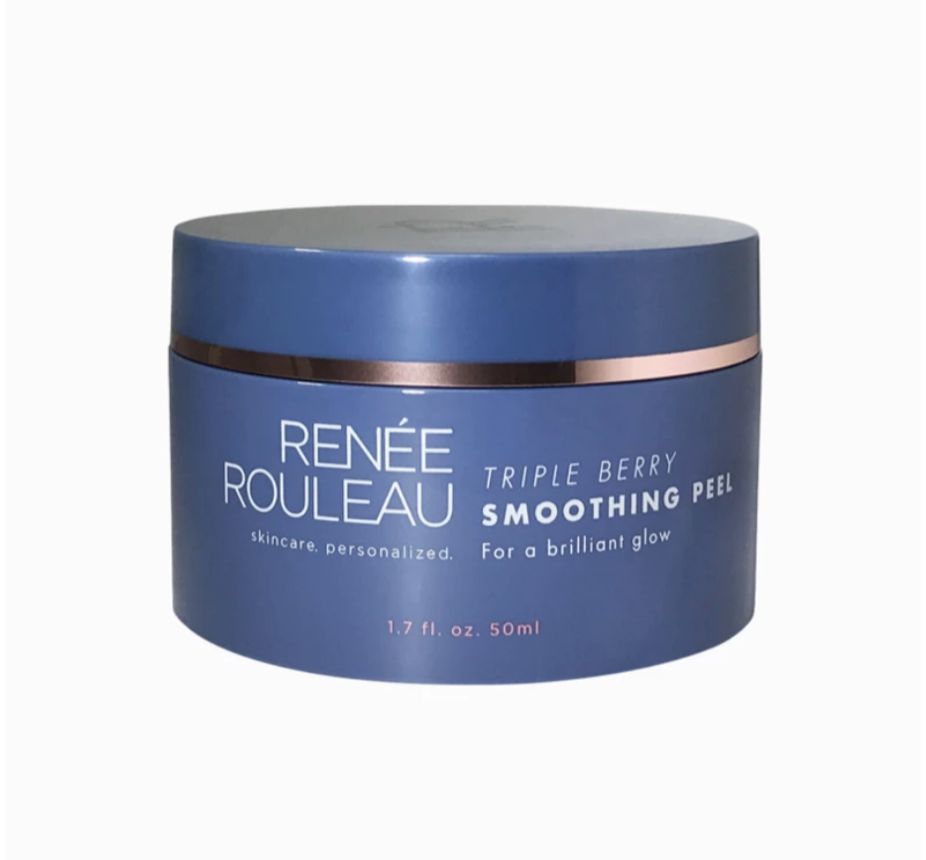 Starring in Byrdie stories nearly 40 times, this Triple Berry Smoothing Peel is worth taking note of. When Erin Jahns found her best skincare routine for Acne, it included this powerful product. "Pretty much every single one of Rouleau's clients uses this cult-favorite peel," she wrote. "Fortified with antioxidant-rich berries and five different fruit-derived AHAs, BHAs, and enzymes, it's been crucial for sloughing off dead skin and fading my residual acne scars." 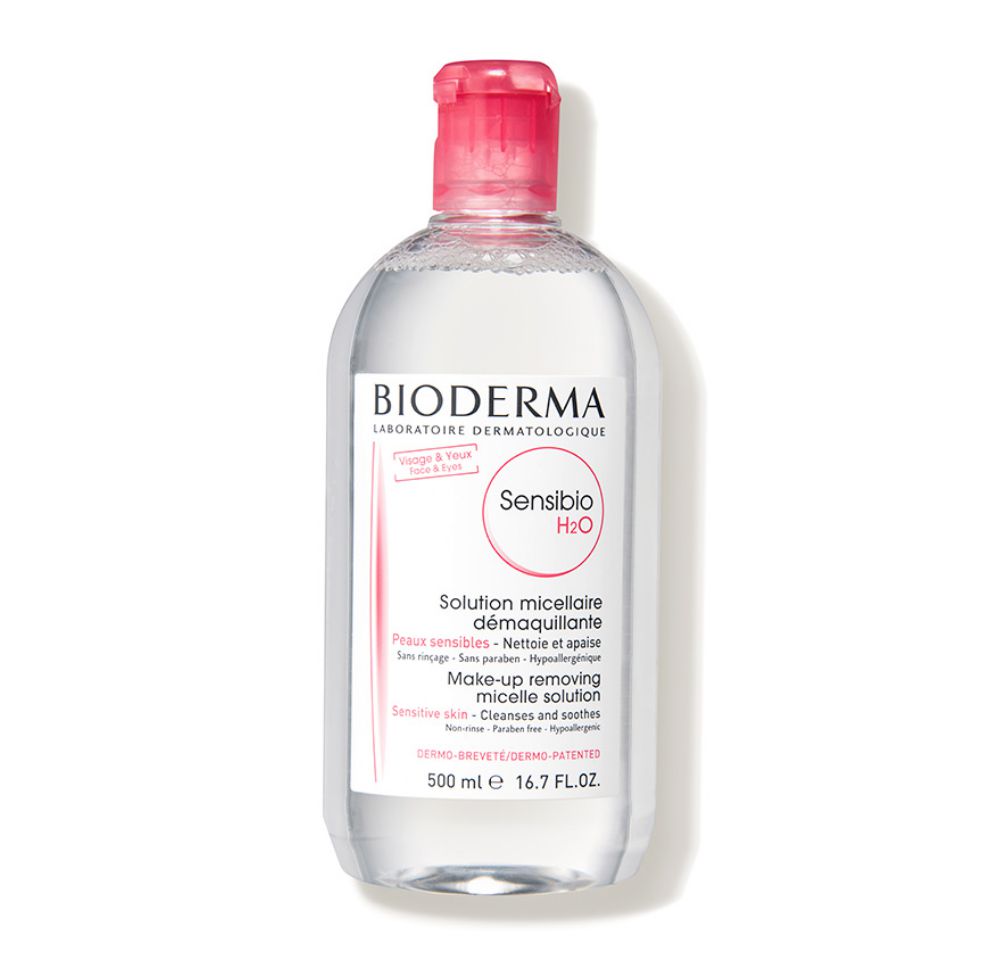 "Ask any makeup artist, beauty editor, or French ingénue to talk about micellar water, and chances are high she'll mention this one from Bioderma," Faith Xue has said. This industry-favorite micellar water has been mentioned on Byrdie a whopping 70 times. When I surveyed model after model backstage during New York Fashion Week, "I discovered the choice makeup remover was clear—a resounding, unanimous vote for French brand Bioderma's classic formula." The product is a favorite of not just models and makeup artists but anyone anywhere who cares about skincare. 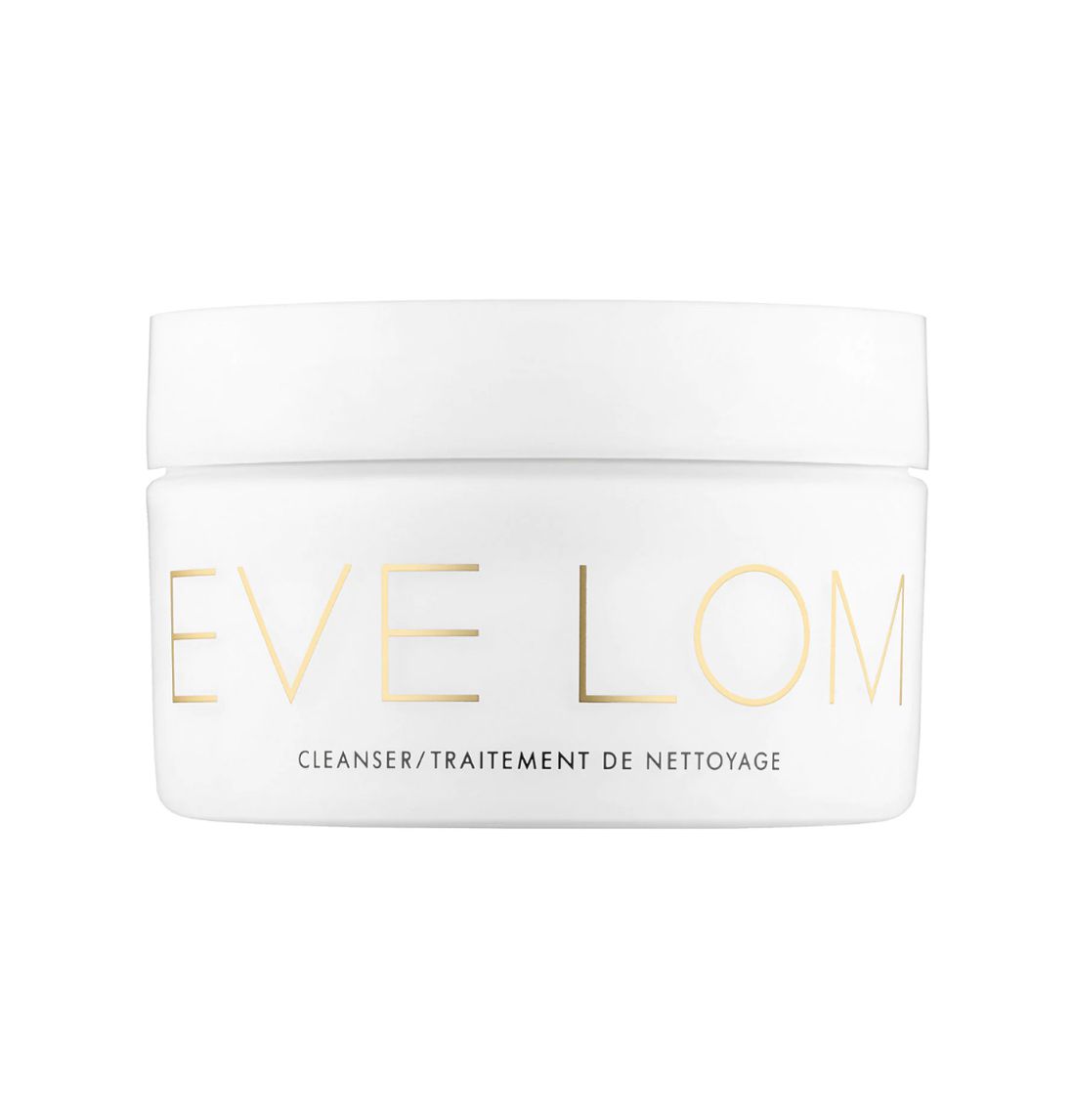 "Almost every editor at Byrdie HQ has given in to the magical powers of Eve Lom's cleansing balm," Hallie Gould has spilled. "I keep samples of it around in every pocket, drawer, and bag I come into contact with." Victoria Hoff recounted when she first became introduced to Eve Lom's cult-face cleanser. "I had heard the hype, and soon enough, what started as a passing curiosity evolved into a full-fledged addiction," she described. The luxe cleanser has made its way into Byrdie stories an impressive 70 times. 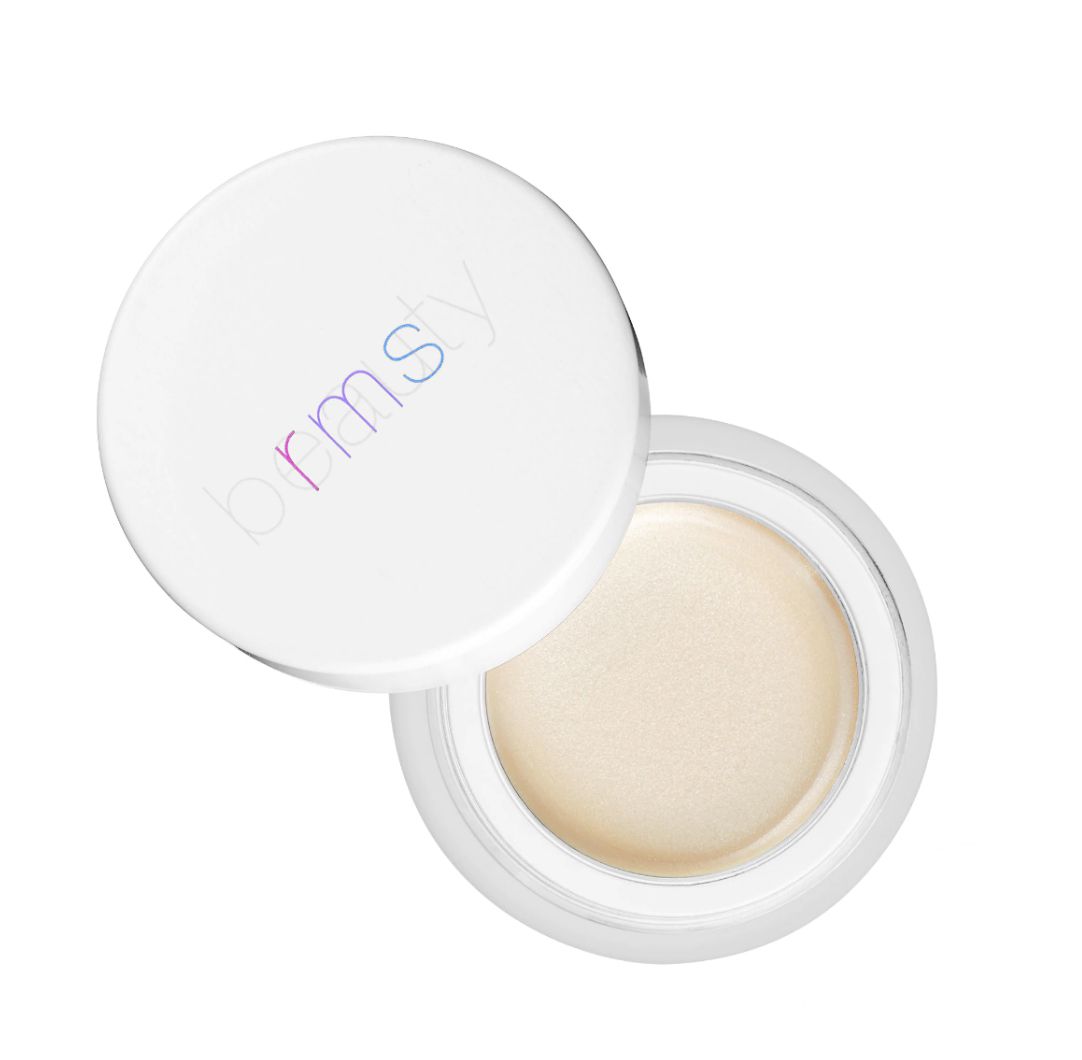 Amanda Montell reported that "there is one brand of highlighter that several top makeup artists have separately told us is their hands-down favorite: RMS Beauty." Now, makeup artists' number one favorite highlighter has appeared on Byrdie over 100 times and shows no signs of slowing down. "It has a base of coconut and castor oils, so it really melts into your skin for a natural-looking dewiness," Victoria Hoff has said. 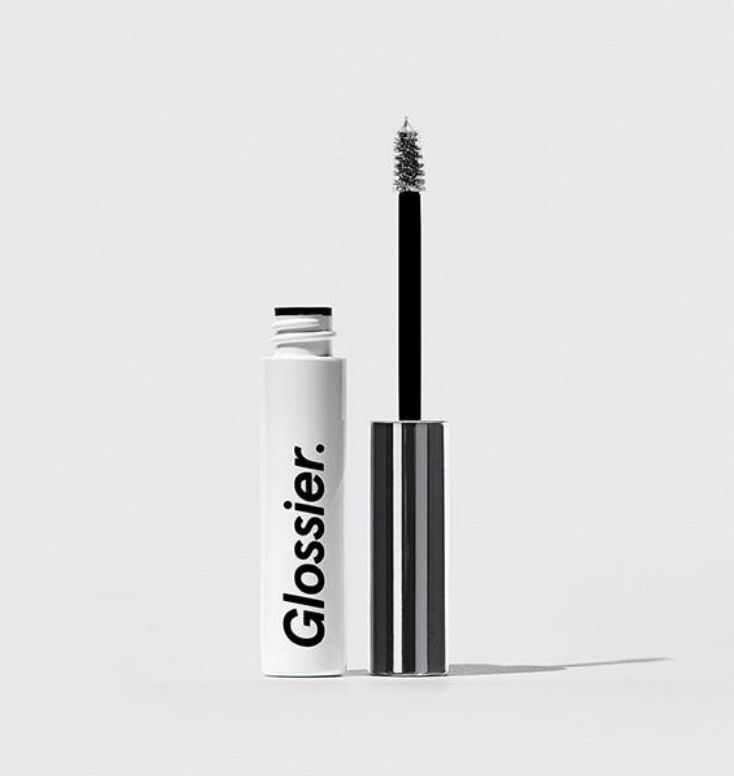 Byrdie was first taken with Glossier's Boy Brow when it first launched. "After hearing rumors that the brand's long-awaited Boy Brow was the product to end all other brow products, I hoped it arrival would mark a ne, lower-maintenance era in my arch-grooming routine," wrote Victoria Hoff. "It only took a quick jaunt to the office restroom to confirm this, as well as the fact that there really isn't anything else like it on the market." Since Victoria's first review, Boy Brow has earned mentions on Byrdie 110 times and counting. "Glossier's Boy Brow definitely helped put the thick-brow trend back on the map," wrote Amanda Montell. 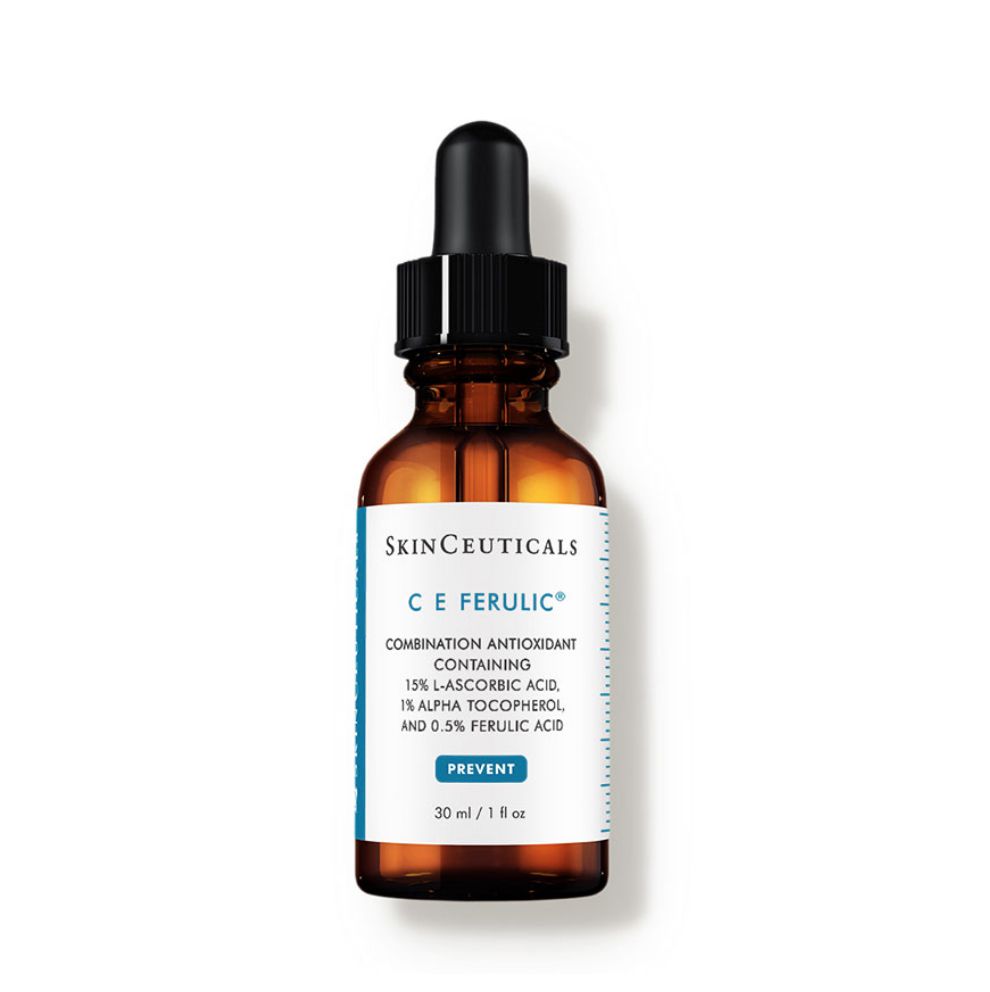 "There is one beauty product every beauty editor uses, and it's SkinCeuticals C E Ferulic, a magical blend of vitamins C and E and ferulic acid, all of which come together to create one of the most potent anti-aging cocktails on the market," wrote Deven Hopp. Which makes it no surprise that the editor-favorite skincare product has appeared on Byrdie over 150 times. "I'm constantly singing this little bottle's praises—and there's no sign of slowing down now," Hallie Gould has confessed. "Skinceuticals C E Ferulic is an antioxidant with a cult following for a reason (or rather many reasons): It defends against photoaging, neutralizes free radicals, promotes collagen production, and delivers unmatched brightening properties," she adds. "Yes, it's as good as everyone says it is."