Busy Philipps is one of our favorite celebrities. Not only is she a tour de force of beauty inspiration (her trademark glittery eyes and softly waved hair are the epitome of '70s perfection), but she also has a personality like that of Chrissy Teigen. In other words, she's social media–savvy and hilarious. (On that note, make sure you listen to her interview with our co-founder Hillary Kerr on the Second Life podcast. There's a lot of good advice and good laughs waiting for you there.)

Today, Philipps posted a photo on Instagram that left us speechless. Well, it left us temporarily speechless. Now that the shock has worn off, we have a lot to say about it, as do her cool 1.9 million Instagram followers. The photo shows Philipps after she underwent a full Kim Kardashian West makeover. Yep, complete with neutral clothing, platinum blonde hair, sky-high heels, and all. You won't believe your eyes.

Here she is, the woman we're calling Busy Philipps Kardashian West. (It's a mouthful, but it works.) Philipps explained her decision to undergo a Kardashian makeover in the caption, "in honor of @kimkardashian being a guest @busytonighttv THIS SUNDAY, right after the finale of @kuwtk, I got a full Kardash makeover. It lasted like 4 hours."

As the old adage goes, imitation is the sincerest form of flattery, and Philipps certainly imitated Kim K. down to the tiniest details. Please notice her PVC heels, which we're pretty sure are Kardashian's favorite style based on how often she wears them. Then there's the neutral, curve-hugging athleisure outfit, which we must say bears a striking resemblance to the Yeezy outfits Kardashian West is spotted in almost weekly. The cherry on top, though, goes to her long platinum blonde hair and smoky makeup. Her look is spot-on.

Even though Kardashian West is back to her raven-colored locks at the moment, her history with platinum-blonde has made the shade one of the trendiest colors of the year, both on Pinterest and beyond. As for makeup, she's still most often seen wearing neutral tones. Think a dark brown or black smoky eye, a nude lip, and a bold contour. 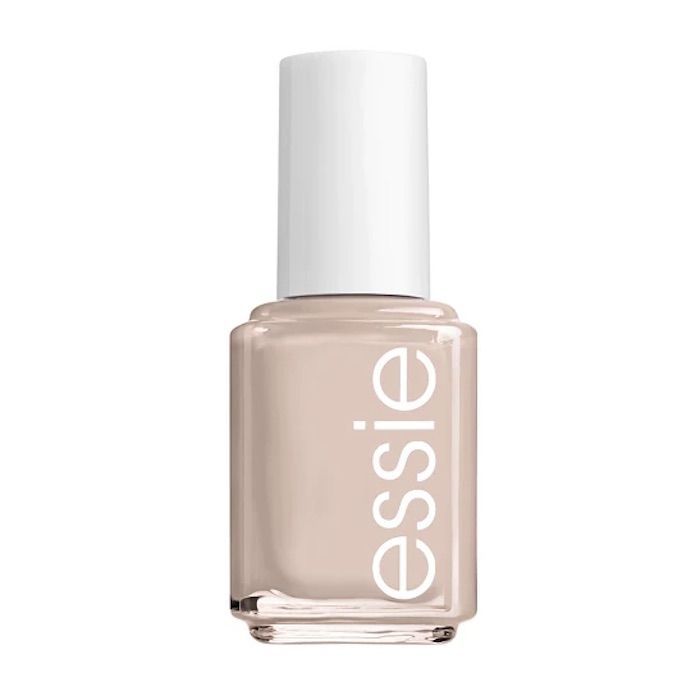 Like we said before, Kardashian West is known for her love of neutral tones, and that extends to her manicure. This shade by Essie is one of her favorites. We like the fact that it's only a cool $8 per bottle, meaning it won't break the bank to stock up on it. 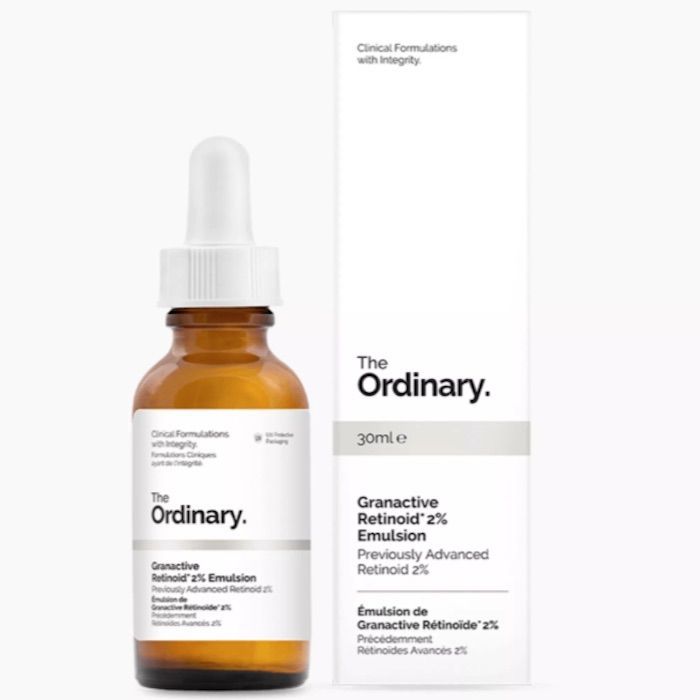 As for skincare, Kim K. has professed her love for this anti-aging serum in the past. She says it's the best for "slowing down the aging process." At only $10 (which is incredibly inexpensive as far as most serums go), it won't make us wince when we add it to our carts. 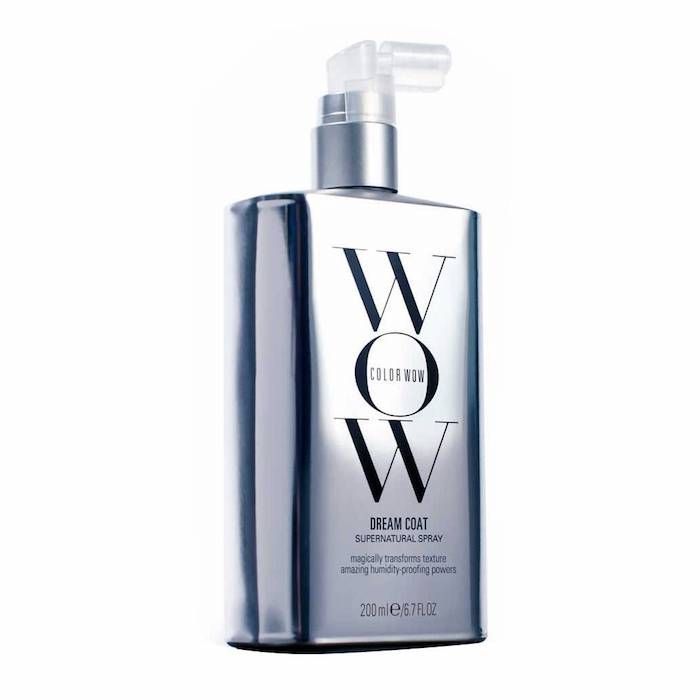 Here, we recap the 15 iconic Kim Kardashian West makeup looks over the years.