The Fascinating Backstory of Burt's Bees

A few years ago, Noelle Hancock wrote a story for Cosmopolitan titled, "Why I Gave Up a $95,000 Job to Move to an Island and Scoop Ice Cream." The post went viral, and thereafter, other former members of corporate America surfaced to share similar stories. Each had a common undertone: Their jobs were unfulfilling and soul-sucking, so they shipped off to paradise where their salary was axed but their happiness multiplied. Burt Shavitz also wanted to ditch his shiny career for a simpler lifestyle. But instead of taking a pay cut, he became a multimillionaire. Read on to learn more about his fascinating story.

Shavitz is the founder of Burt's Bees, hence the fortune. But he isn't your typical glamorous beauty brand owner like Charlotte Tilbury or François Nars: Once a Manhattanite, Shavitz was a photojournalist who shot the likes of JFK and Malcolm X, but he moved upstate after snapping an image of an elderly neighbor looking out her apartment window: "I knew that that would be me, 90 years old and unable to go outside, if I didn't get the hell out." And that he did—out of the concrete jungle and into the fresh air and sweeping landscapes.

Shavitz's reconnection with nature would serve him his success: One day, while gathering firewood, Shavitz came across a fence post surrounded by a swarm of bees. He'd previously been gifted an empty beehive, so the encounter was, as he put it, "an act of God." From there, Shavitz would cultivate several other hives, foster the honey and wax, and, well, the rest is history.

After inheriting some money from his grandfather and migrating to his new home, a 400-square-foot turkey coop with no running water or electricity in Maine, Shavitz gave a ride to a hitchhiker, Roxanne Quimby, who would soon become his partner both in business and in life. Finding marketable potential in his leftover beeswax, Shavitz encouraged Quimby to repurpose it into candles and—what would later become Burt's Bees hero product—lip balm, a recipe for which a spokesperson for the brand tells us was found in a farmer's almanac. Quimby outsourced an artist to create a sketch of Shavitz for the product packaging, and the brand took on its now-famous namesake—the same one that Shavitz used to label his hives back in New York.

Running a company fueled by honey bees turned out not to be so sweet: Quimby and Shavitz's relationship took a bleak turn when Shavitz was accused of "sexual harassment," as he explains in his Netflix documentary, Burt's Buzz. According to reports, Shavitz had an affair with a younger woman and was forced out of the company with a payout of $130,000, 50 acres, and property. Burt's Bees was later sold to Clorox for $970 million, a sale that would drive most ex-business partners to court, but Shavitz peacefully accepted an offer of $4 million from Quimby and, despite his impressive bank account, continued to live in his modest home.

Shavitz was more so hurt by the loss of his relationship with Quimby than losing out on a larger stake in the company. Despite being the face of the brand, he wanted no part in company operations, saying in the documentary, "I didn't want to work in a factory." In fact, the brand spokesperson told us that getting in touch with Shavitz for business purposes was difficult because he didn't have a computer or a phone, so he'd utilize his neighbors to send information to executives. There was certainly bad blood between both parties—Shavitz said he didn't care to see or speak to Quimby again—but living with his golden retriever, Rufus, out in the countryside unbothered by luxury and fast living was Shavitz's idea of bliss: "As long as I can put my clothes on and get out the door in the morning, I'll be just fine," he says.

The Legacy of Burt's Bees

In July 2015, Shavitz passed away at the age of 80, but his legacy is immortalized in yellow labels sold around the globe. Far beyond his anticipation, what was once a roadside honey business morphed into a billion-dollar company with a product line spanning makeup, skincare, haircare, baby products, and its latest (and most unexpected) venture, protein powders.

On a recent visit to Burt's Bees HQ in Durham, North Carolina, we learned that the brand's biggest launch ever is on the horizon, but the details were buttoned up tightly. Will any product ever rival the fan-favorite minty balm? Time will tell. But while the company's monumental growth might not have nudged Shavitz, its dedication to conserving the bee population and the environment would certainly have him abuzz. 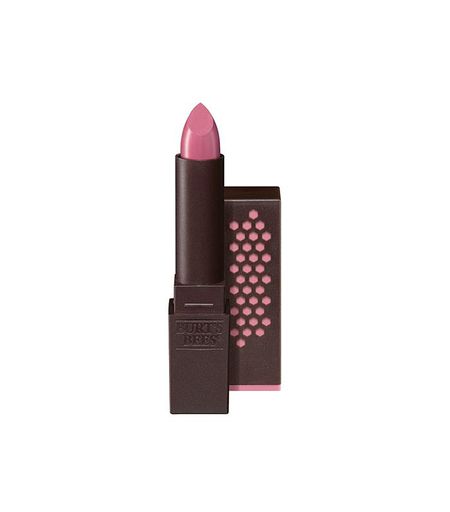 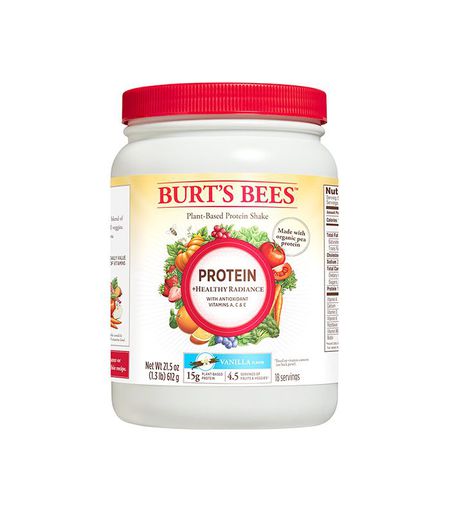 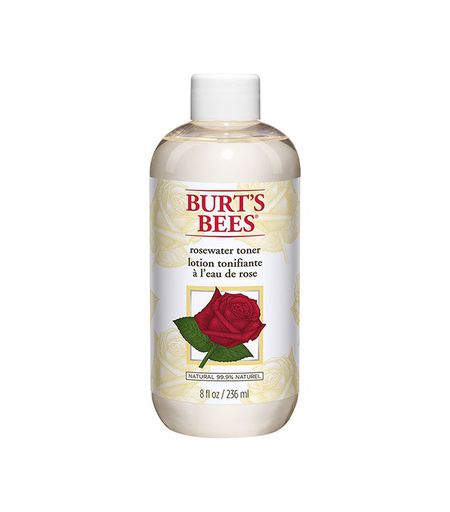 Which Burt's Bees product is your favorite? Sound off below!