Move Over, Avocado Toast: These Breakfasts Are Trending Around the World

The avocado toast trend is one that keeps rumbling on, such is our insatiable appetite for the smashed green fruit. But around the world, people are looking to other foods to start their day with. It's not that the avocado's popularity is dwindling—rather, sometimes, very occasionally, you might fancy something else for breakfast (there, I said it).

To find out what women around the world are waking up to, we called on the team at Pinterest to let us in on which breakfast foods are trending and where. From the magical-sounding German bread to the Indian take on a classic breakfast treat, they came up trumps. So let's take a culinary journey around the world to find out which breakfast foods are trending over and above the beloved avocado.

Granola breakfast tarts have seen a 50% increase in the past year in Japan. We've never heard of such a thing, but we'll definitely be adding this to our brunch repertoire.

Chia pudding may be pretty standard here in the UK, but over in Korea, it has seen a 115% increase on Pinterest. They serve it with either fruit or nuts to add flavour.

Over in India, classic international breakfast foods like French toast are being given a local twist, while breakfast smoothies like mango lassi have seen a 230% increase on Pinterest.

Since the beginning of this year, sweet potatoes used as a substitute ingredient has seen a 215% increase on Pinterest. Think along the lines of sweet potato waffles. They look tastier than they sound, and the Australians know a thing or two about a healthy lifestyle.

Green smoothies may have been big news here a few years back, but over in France, they're having a moment, with a 440% increase in pins since the start of 2017.

Aztec treasure bread, a low-carb loaf made from oats, is a breakfast trend with a 98% increase in saved pins since January. Try making it next weekend.

Over in Sweden, healthy breakfast balls are trending with a 200% increase in searches.

While packaged cereal bars tend to be crammed with sugar, over in Brazil, natural homemade cereal bars made from fruits and oats are trending with a whopping 800% increase in interest on Pinterest since the start of the year. 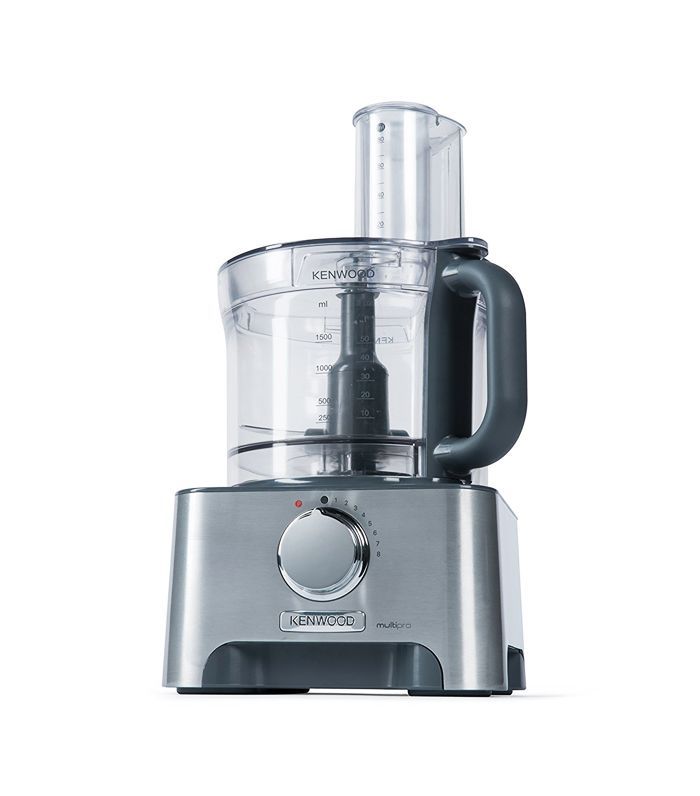 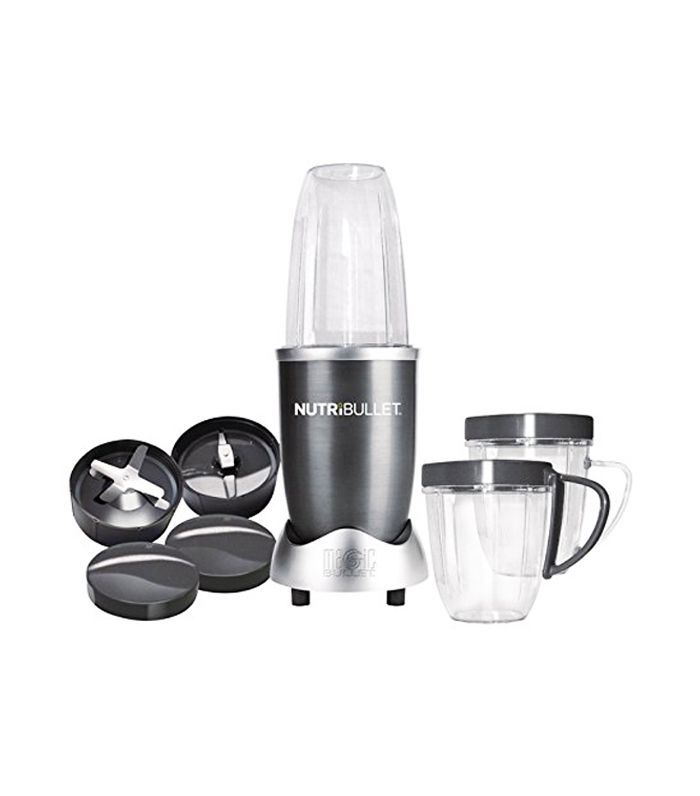 Next up, seven breakfast mistakes you're probably making.