7 Crazy Uses for Botulinum Toxin That You Never Knew Existed

It's no secret that botulinum toxin, better known as the brand name Botox, is incredibly effective at inactivating the muscles so your lines disappear. I've been getting Botox for a few years now, but I only go once a year as a preventative. Since I still get ID'd when buying alcohol (and even glue in Robert Dyas once), I'm pretty sure it's working well.

But did you know that the toxin can be used for so much more than just smoothing out crow's-feet and the glabella (aka those pesky frown lines between the eyebrows)? Nowadays, Botox the brand is only licensed to be used in those two areas. When the toxin is administered by an expert, it can be used to treat all manner of concerns.

Kambiz Golchin, an ENT and facial plastic surgeon in London (kambizgolchin.com), tells me, "You can use Botox outside those areas, and we do it all the time, but it's at the discretion of the clinician." You also need to ensure you go see someone who is experienced in using Botox outside of the recommended areas.

"Botox for the upper face is relatively easy, whereas injecting it in the bottom half of the face is a lot more difficult because the anatomy is more complicated. Also because the stakes are much higher. You can get it wrong a lot easier," Golchin says. "Once Botox is in and it has taken effect, it's in and you have to let it wear off. So you have to go to someone that knows what they're doing and has a lot of experience doing it. You don't want to experiment with this or let anyone experiment on you."

Below, Golchin talks me through the seven other places where Botox can make a difference on the face. Keep scrolling to find out.

"Often, we use Botox for the corners of the mouth, so if they are droopy or saggy, we can use Botox to level or actually raise them. But if you don't get that right, you could have a little bit of asymmetry or a crooked smile, which doesn't look good," warns Golchin.

To Smooth Out Your Chin

"Botox in the chin is another area," Golchin says. "Often, people have this sort of orange-peel effect on the skin of the chin. It's actually very common, and one of the solutions is Botox. There are often strands of muscle that are pulling the skin and creating these indentations. The Botox relaxes the muscles and takes the pull away from the skin so that it's smooth. There are a lot of important muscles that control the lip action nearby, so if the Botox is not in the right place or spreads to those muscles, you can end up with a crooked lower lip, which affects smiling, talking and so on."

A Smoother Neck and Tauter Jawline

"It's quite common that we will use Botox to improve the angle of the jaw," says Golchin. "This is known as the 'Nefertiti lift.' Botox works really well in this area, but if you have a particularly heavy neck, you're not going to see the effect of Botox. It's really for people who have a slim or average neck but whose skin and muscle are lax along the jawline. For the central portion of the neck, we'll use Botox on the platysma bands as you often see, with ageing, bands of muscle down the neck from the chin. The [toxin] relaxes these so you don't see them as much."

"Botox for the bunny lines is common, but you can actually use it at the bottom part of the nose—near the tip—to raise it," says Golchin. "There's a muscle that's at the bottom near the tip. In some people, you see an overactivity of this—especially when they are talking or smiling (it pulls the tip of the nose down). Relaxing these muscles has a very nice effect of lifting the tip."

"You can use Botox to smooth the fine lines around the mouth. These aren't just from smoking; a lot of people don't smoke and still get them. If you think about it, it's one of the areas you're using, continuously talking, laughing, smiling, sucking on straws. … All that activity breaks down a lot of the supportive connective tissue under the skin," says Golchin. "The skin on the lip area thins out every decade, and then we tend to get these barcode effect lines on the upper lip. It's useful for someone who is beginning to see the lines but hasn't necessarily seen a loss of volume in the top lip."

Instead of Lip Filler

"We can use Botox to give a very subtle lift of the top lip. Some of my younger patients who have reasonably full lips and don't want to go down the filler route can use Botox to get that lifted effect, which is poutier," says Golchin.

For Face and Scalp Sweating

Excess sweating on the face and scalp can affect your makeup, the appearance of your hair and knock your confidence. "Botox works on the glands to stop them producing sweat," Golchin tells me. The procedure involves multiple injections across the face or scalp.

Not keen on the idea of Botox just yet? Keep scrolling to shop our favourite skin plumping and soothing products. 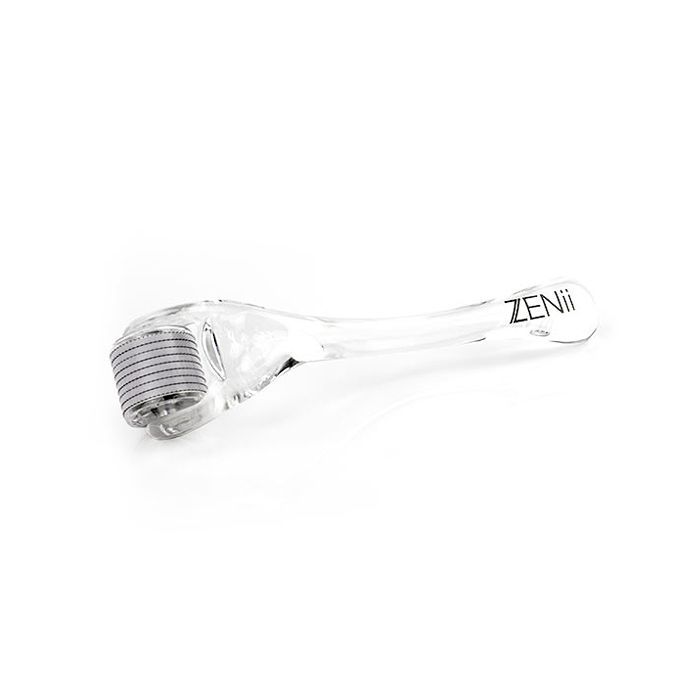 A surefire way to tackle fine lines is with a derma-roller. Not only do the small 0.3-millimetre needles help make way for your serum (that way the active ingredients can reach deeper down), but the small microabrasions also trigger your skin to produce more collagen to plump out those wrinkles. 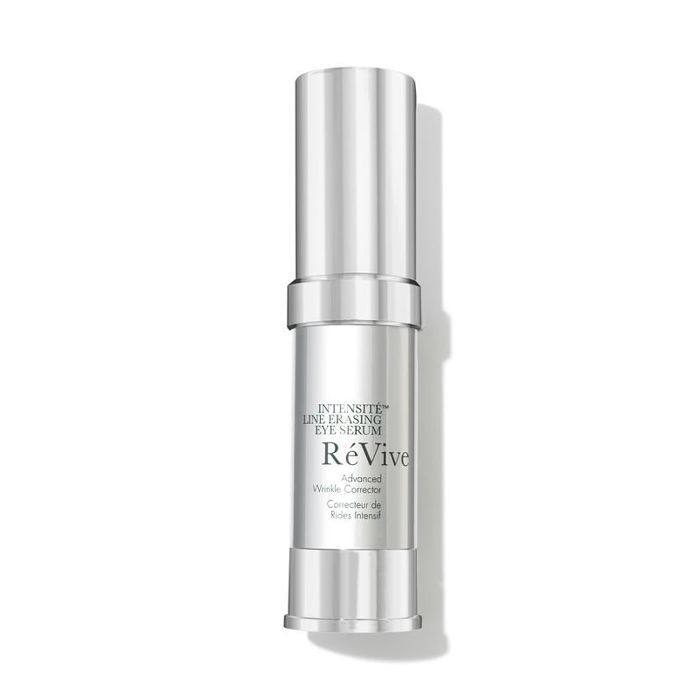 Okay, this is pricey, but the intense serum makes light work of crow's-feet and dark circles. The brand also guarantees that the product is so good that you won't need to buy another one for nine months—even with daily use. 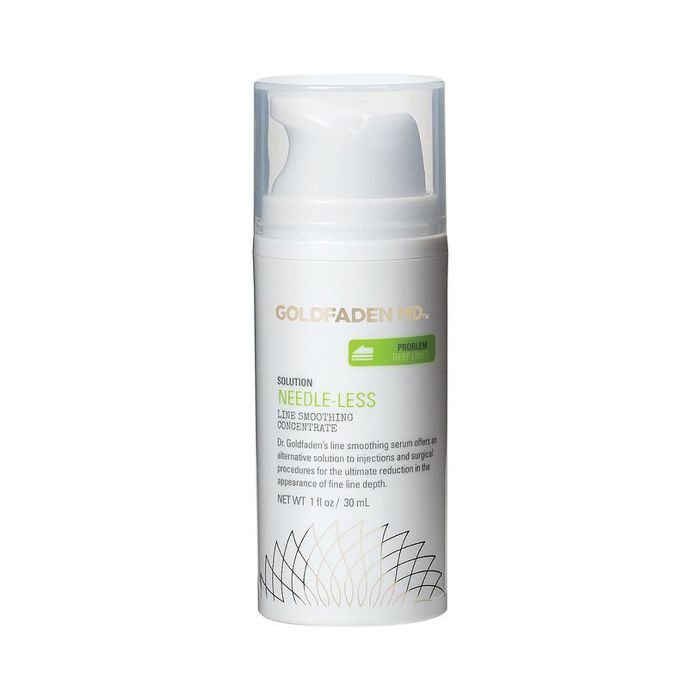 With hyaluronic acid this cream is seriously hydrating, plumping out fine lines caused by dehydration and giving the appearance of a much smoother complexion. 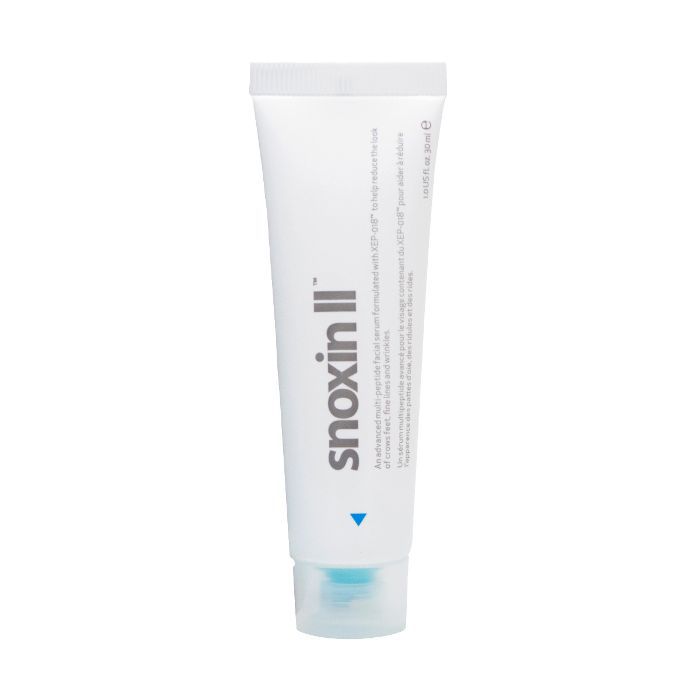 Packed with peptides, this lightweight cream mimics Botox by relaxing the muscles. It may well be a placebo, but whenever I use this, my lines definitely appear less visible. And at £25, it's about a tenth of the cost of injections. 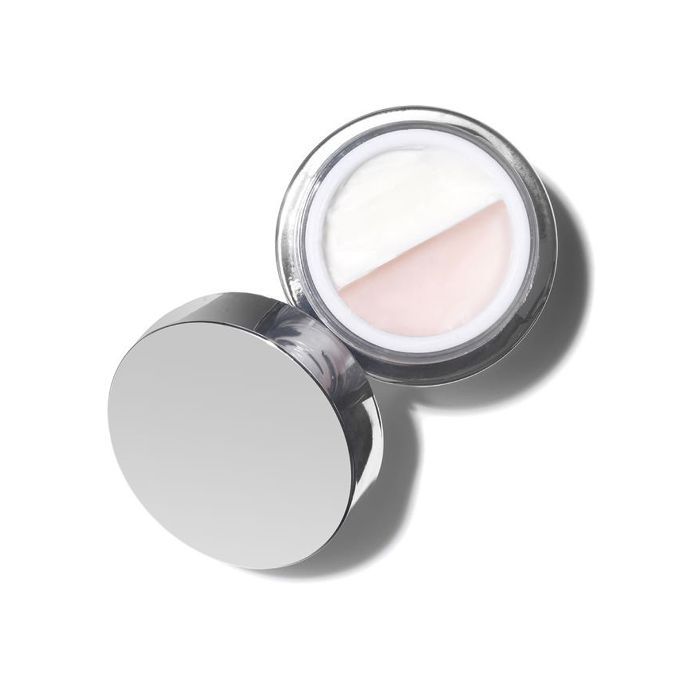 This dual-sided lip mask exfoliates and plumps the lips, leaving them pillowy soft, hydrated and plump-looking.

Next up, see how you can get Botox at Superdrug.