Since its launch way back in 1991 (that's 26 years ago!), Bobbi Brown has become a household name. It's a brand that put natural makeup on the map, and it's a go-to for workplace makeup and wedding looks for millions of women across the globe. It also does some epic party makeup too (seriously, go check it out). Whether you're a die-hard fan or simply know of the brand, there are some fun facts about Bobbi Brown that you probably don't know.

Bobbi Brown Cosmetics was founded in 1991 by makeup artist–turned-entrepreneur Bobbi Brown. The brand’s message remains the same today as it was when it launched…

The secret to beauty is simple: Be who you are.

"At the time, the style was like white skin, red lips, contouring … and I hated the way it looked," Brown told Byrdie.com. "I wanted to do more natural-looking makeup. But I couldn't find makeup that allowed me to do it easily." She found her niche, found a chemist and the rest is history. "At that point, no one had done a great collection of edited, natural-looking makeup," she says.

In 1991, the Bobbi Brown Essentials line of lipsticks debuted at Bergdorf Goodman in New York City. The idea for Bobbi Brown Essentials first began with a nude lipstick, Lip Color in Brown, which was designed to look like lips. Nine equally flattering shades followed soon after. With this set of 10 lipsticks, a woman could create an infinite number of wearable shades just by mixing and blending them.

Skin Foundation Stick ($47) is just 0.31 ounces, making it the perfect travel foundation. But don't let its small size fool you—it's small but mighty, with over 92 applications.

The brand's much-loved and now iconic Shimmer Brick ($48) launched in 2003. The compacts are handmade in Italy using a wet slurry and a unique baking process that allows the powder to deliver that fresh, natural sheer glow the brand is known for. 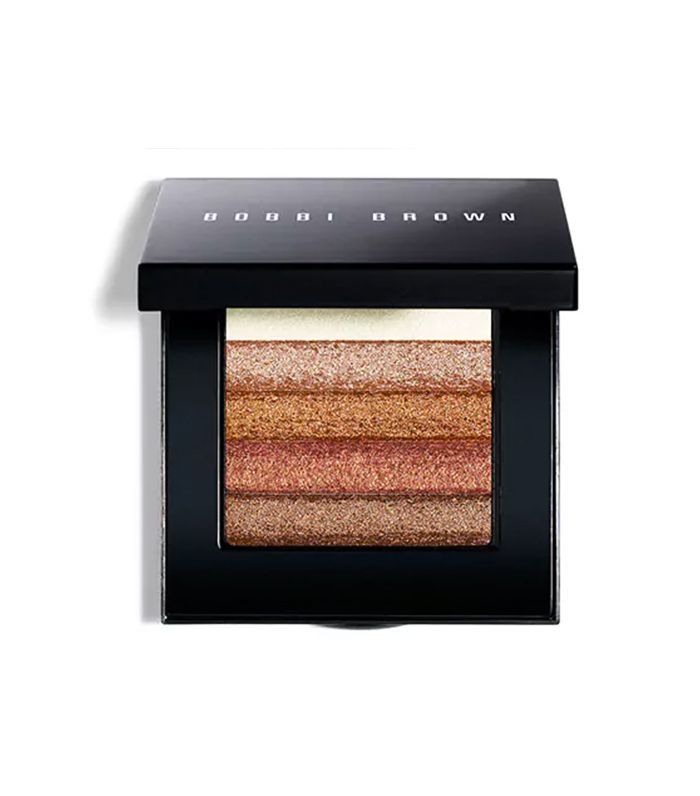 You know the brand's iconic Long-Wear Gel Eyeliner? It launched back in 2001, and the pot was inspired by an antique glass inkwell.

Skin Foundation Stick and Smokey Eye Mascara are the brand's top two best-selling products in the UK, with Sandwash Pink being the most in-demand lipstick color. 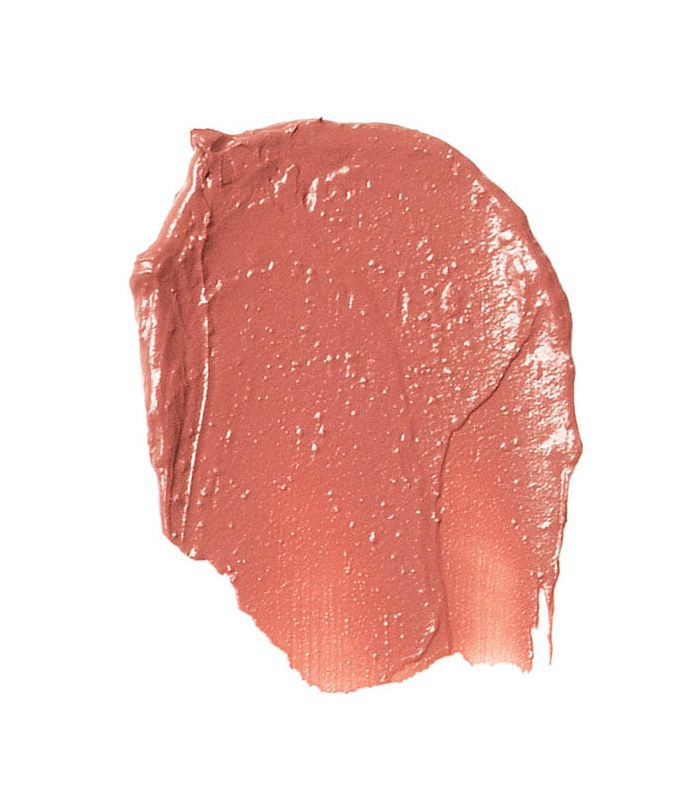 Bobbi Brown is so well-loved in the UK, we are tied with having the most Bobbi Brown Cosmetics standalone stores in the world. Want some intel? The brand’s first-ever global pro store is set to open in London this September, with unique product offerings and services for makeup artists and consumers alike.

More than 1000 women book in for the brand's how-to services in the UK daily.

According to Harper's Bazaar UK, Bobbi Brown convinced Mike Tyson to wear makeup. "He said, 'You ain't touching me with that stuff.' I said okay, and then I said, 'Do you want to look shiny?' And he said no, I said, 'Okay, then let me touch up.'"

"My No. 1 favorite product—if I could only have one thing—would be Extra Balm," Brown told Byrdie.com. "If I was that kind of a marketer, I would call it youth in a jar. Because it's like a miracle." 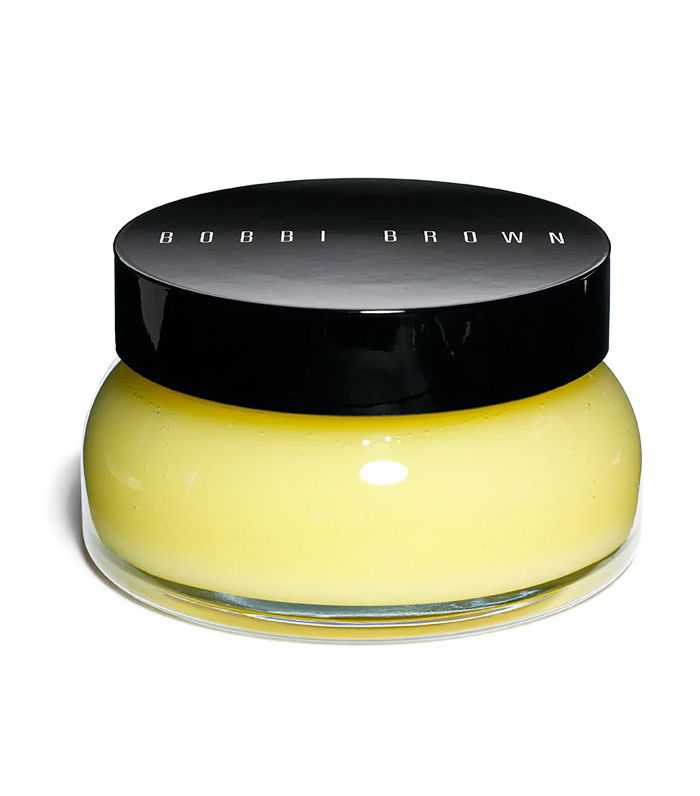