The Best Celebrity Bobs in the History of Hair

Bob haircuts are having a moment. And we're not talking lobs. Lucy Hale's bob has flown slightly under our radar, but with the final season of "Pretty Little Liars" imminent, all eyes are on the stars, and it's Hale's jaw-length blunt bob that we've been fixated on.

And now Selena Gomez, who cropped her hair to a transitional lob length last December, has gone for a sassy take on a bob; it's very early '90s Winona Ryder.

While the bob is having a mini resurgence, from the Marcel-waved bobs of the Gatsby era to Taylor Swift’s edgier take on things, it has proved to be one of the most timeless looks of all time. Karlie Kloss, Kim Kardashian West, Rihanna, Victoria Beckham, and Beyoncé have all flirted with the cut and all to iconic effect.

But who’s top of the bobs? Whose chop has had the most enduring influence, and who changed the game with their face-flattering cut? To help us rank the best bobs in history, we’ve recruited celebrity stylist, Charles Worthington brand ambassador, and all-around hair guru Ken O’Rourke.

Ready to find your short-hair icon? Keep scrolling for all the timeless bob inspiration.

The ultimate bob icon, Louise Brooks was one of the first to sport the haircut, sparking a revolution amongst the flapper set. “This is the 1920s bob—classic, iconic and copied by millions,” O’Rourke says. “This looks fantastic on oval-shaped faces.”

The tousled bobs of today likely have Debbie Harry and her rebelliously messy blunt cut to thank. A pioneer of heavily textured roll-out-of-bed-and-rock hair, the Blondie singer’s peroxide chop sparked a million imitations.

Karlie Kloss swapped her supermodel long locks for a chin-skimming bob in 2012, inspiring fellow squad members Taylor Swift and Kendall Jenner to eventually go for the chop too. “I love this look on Karlie—roughed up, tousled, loose texture that looks completely effortless and natural. It’s unpretentious and casual—the less you try and make it look great, the sexier it looks,” O’Rourke says.

When Beyoncé, queen of the voluminous stage hair, stripped her look back to a super-short pixie cut, we thought we’d seen her most iconic hair moment ever. Then came the sassy wavy bob, closely followed by mainstream use of “wob”—nobody nails a trend quite like Queen Bey.

One of the original ’90s supers, Linda Evangelista has become a hair chameleon over the years, but it’s her classic bob that has gone down as her most iconic look. “She’s an amazing supermodel with a face that suits anything,” O’Rourke says. “The iconic look that I will never forget is the cover she did for Harper’s Bazaar. It was a super-sleek bob with a high-shine finish.”

Though she likes to flirt with shoulder-length tresses from time to time, Alexa Chung always goes back to the bob—and we can see why. Famously cut by London-based stylist George Northwood, the Alexa is among the top requests from his clients and even inspired the Bob Bar in his Wells Street salon.

“Lily has a chin-length bob with a medium texture, and she looks great with her hair scraped back into a side parting or low chignon,” O’Rourke says. Another star who went for the dramatic long to short transformation, the actress chopped her tresses in 2013 and hasn’t looked back.

When it comes to hair moments in history, Gwyneth Paltrow’s "The Royal Tenenbaums" bob is one of them. Revered by the fash-pack, Gwynnie’s sleek blunt bob regularly finds itself pinned to fashion week mood boards, hailed as the epitome of covetable late ’90s style. 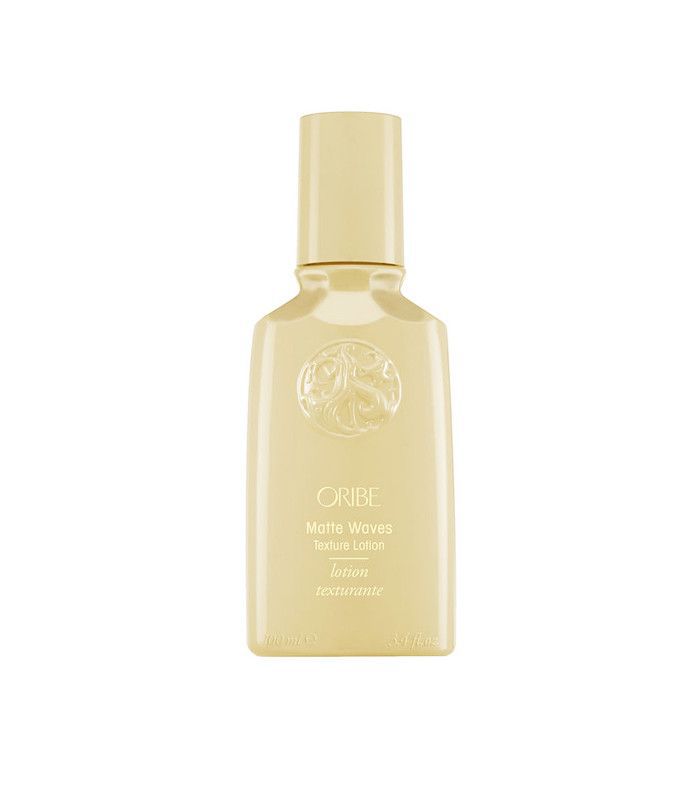 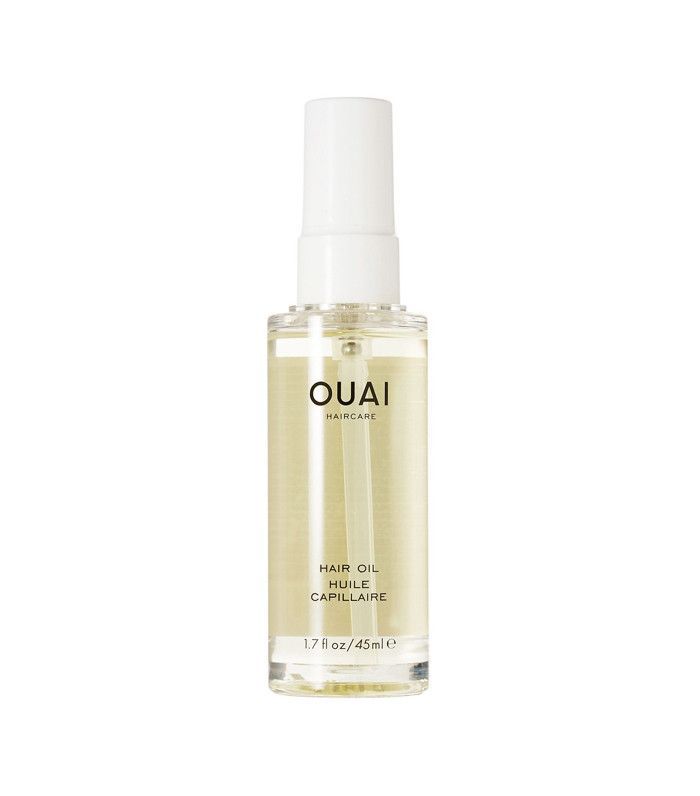 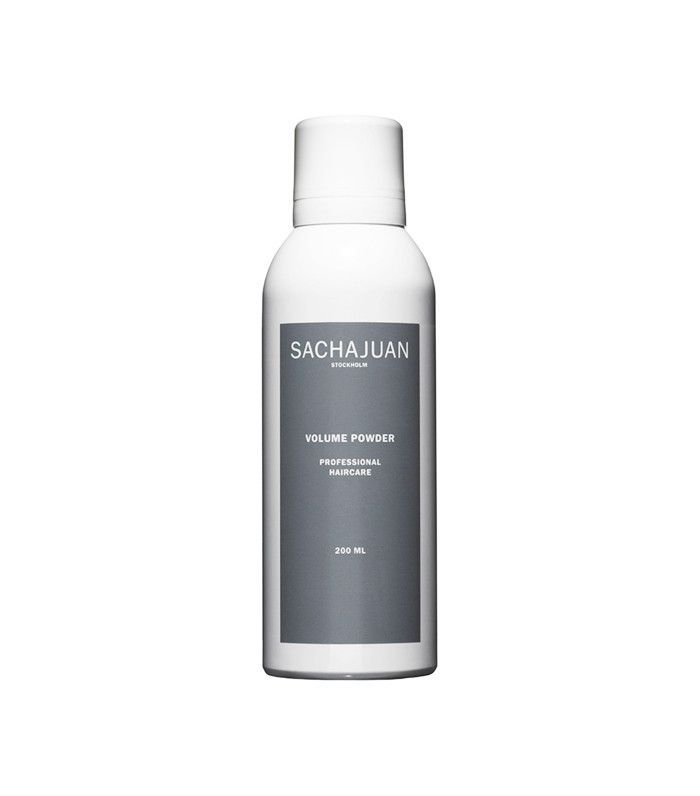