6 Sweet-Smelling Perfumes That Are Far From Sickly

I love it when a once-maligned fragrance trend comes back into fashion. I called out the return of floral fragrances a few months ago, and I've had Aerin Hibiscus Palm (£99) and Byredo La Tulipe (£165) on rotation ever since. But more recently, I've watched the pendulum swing back toward an area of the perfume arena I've always steered well clear of sweet, gourmand scents.

According to recent research of Fragrantica's review data conducted by OnBuy, 70 percent of perfumes released so far this year have sweet accords; in 2017, they accounted for only 50 percent of the new perfume launches. Perfumers are beginning to play with sugary notes once more, and consumers are seemingly lapping it up. The list of the most positively reviewed scents of the year wasn't just peppered with a few sweet-smelling scents, either. It was practically overwhelmed by them.

I had written sweet perfumes off, believing that a single spritz guaranteed a pounding headache and a churning stomach. But I took a deep breath, opened all the windows and decided to give the genre a second chance.

Seemingly so, sweet perfumes have had a complete overhaul since the "birthday cake in a bottle" scents I would love as a teen. Rather than eau de Pick 'n' Mix, I found a flurry of gentle, refined and completely wearable fragrances that hinted at a little bit of sugar (rather than dousing you in gloopy syrup).

I fully understand if you're a little trepidatious, but here are six sweet perfumes that aren't in the least bit nauseating—I swear. 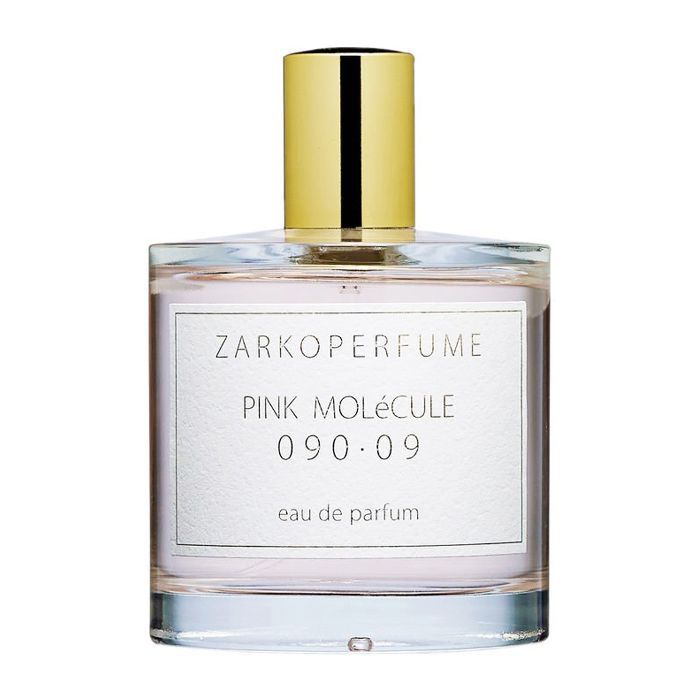 A swirled concoction of champagne and elderflower would usually be fairly sickly, but here, it's cut through by dense mahogany, black orchid, and tart apricot. The result isn't just pleasant—it's fairly delicious. 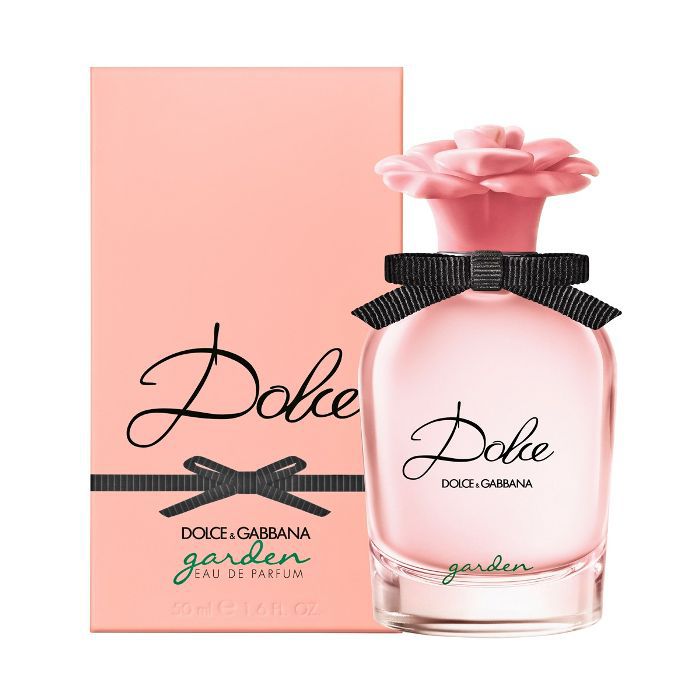 The notes inside Dolce & Gabbana's latest scent has all the makings of a high-end coffee menu: coconut essence, almond milk accord and vanilla absolute. But thankfully, these sweet smells are rounded off by supremely fresh floral notes. 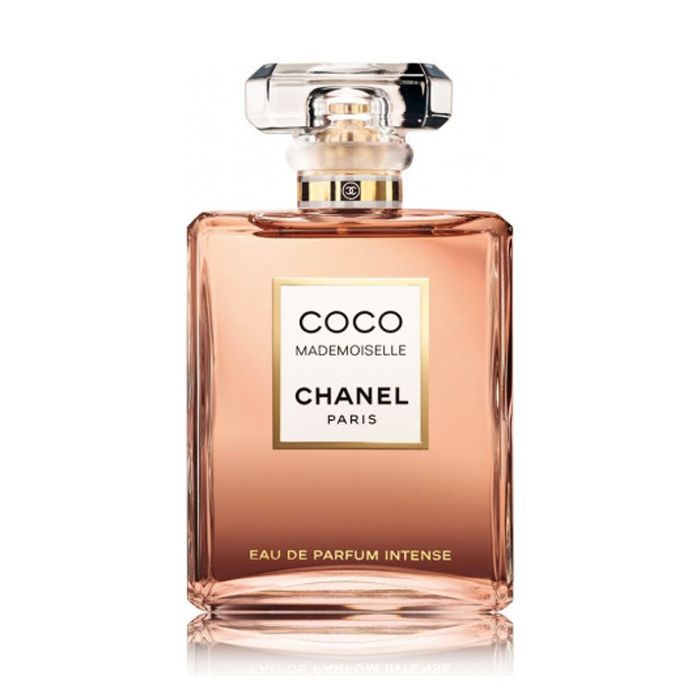 Tonka bean and vanilla give Chanel's latest perfume a creaminess similar to that of a decadent dessert: satisfying but not enough to leave you feeling queasy. 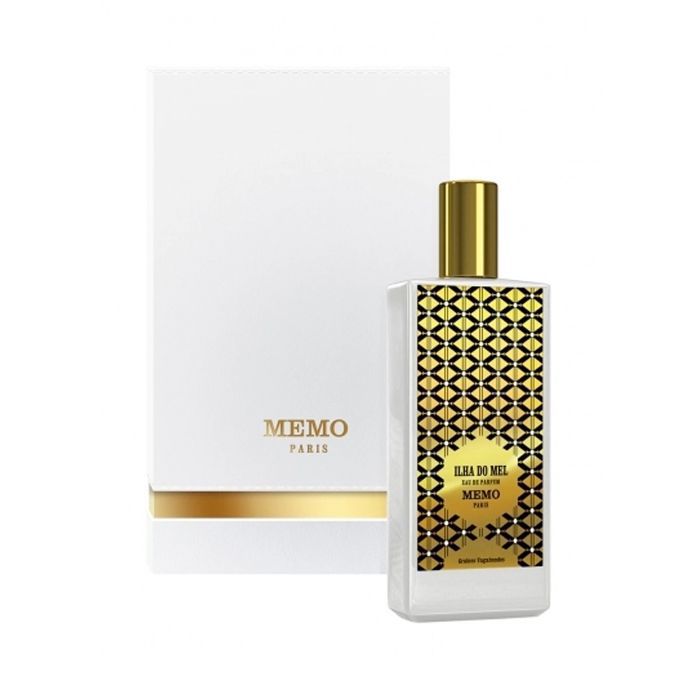 This one was designed to capture the spirit of Ilha do Mel—an island just off the Brazilian coastline at Parana. Memo's perfume has bundles of jasmine and gardenia that come topped off with a drizzle of honey and a few drops of vanilla. 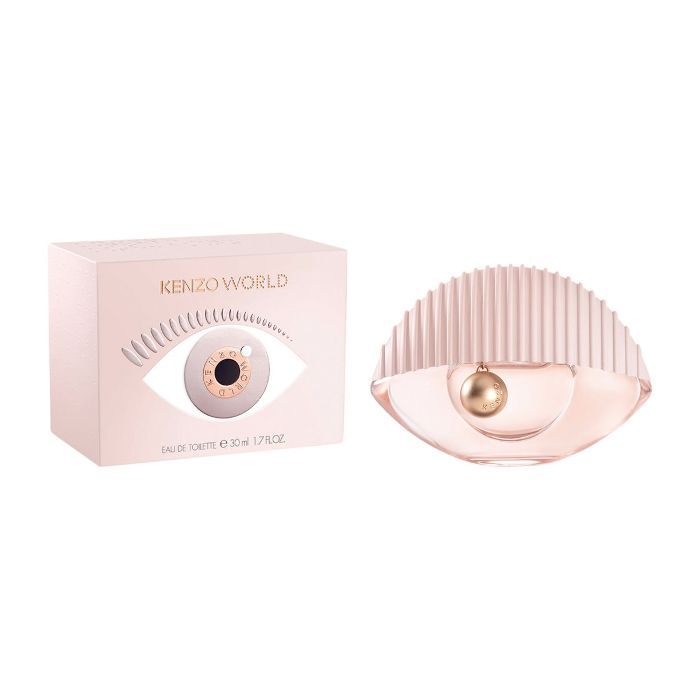 The sucrose in this scent comes from pear, so it's much more elegant than other sweet notes. It also comes tied up with armfuls of peonies. 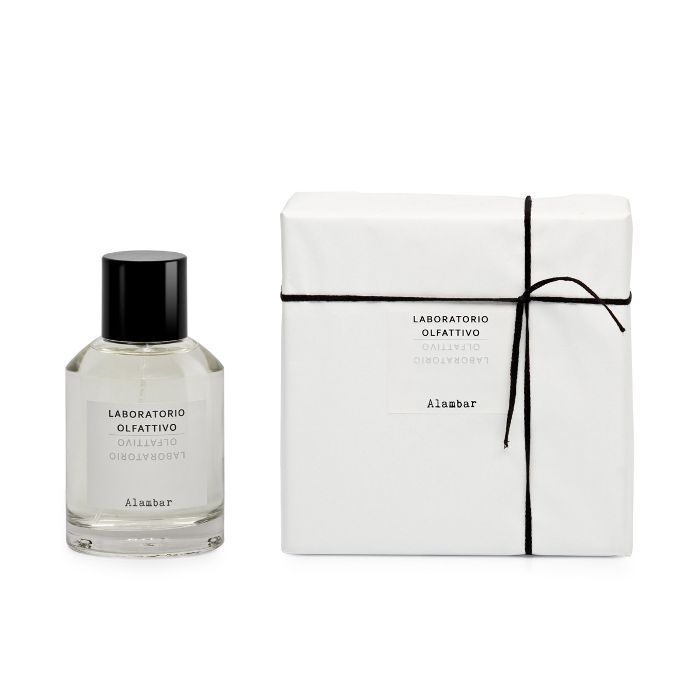 This new, niche fragrance brand is so trendy that it hurts. Inside its chic monochrome packaging and bottle lies a tasty mixture of cinnamon, cocoa, and vanilla that's as comforting as a big gulp of hot chocolate with marshmallows.

Sweet perfumes might not be your thing, but they certainly deserve one last shot.